I woke up earlier than any of my hostelmates as I wanted to catch a tour of Bern’s ‘old town’. Our hostel offered a ‘discounted’ 22CHF breakfast, but I waived that option in favor of a more cheaper alternative. Arriving at the tourist information kiosk a bit ahead of schedule, I swung by the nearest grocery store to pick up a sandwich for a third of the price. Fueled up a bit, I had the energy to actually walk on the said tour. I honestly felt a bit odd as everyone else in my group spoke German except for me. Thus, I picked up on the few German words I knew to try and save translation time. Anyways, as you’d expect, here’s some of the photos we took in this quaint little city! 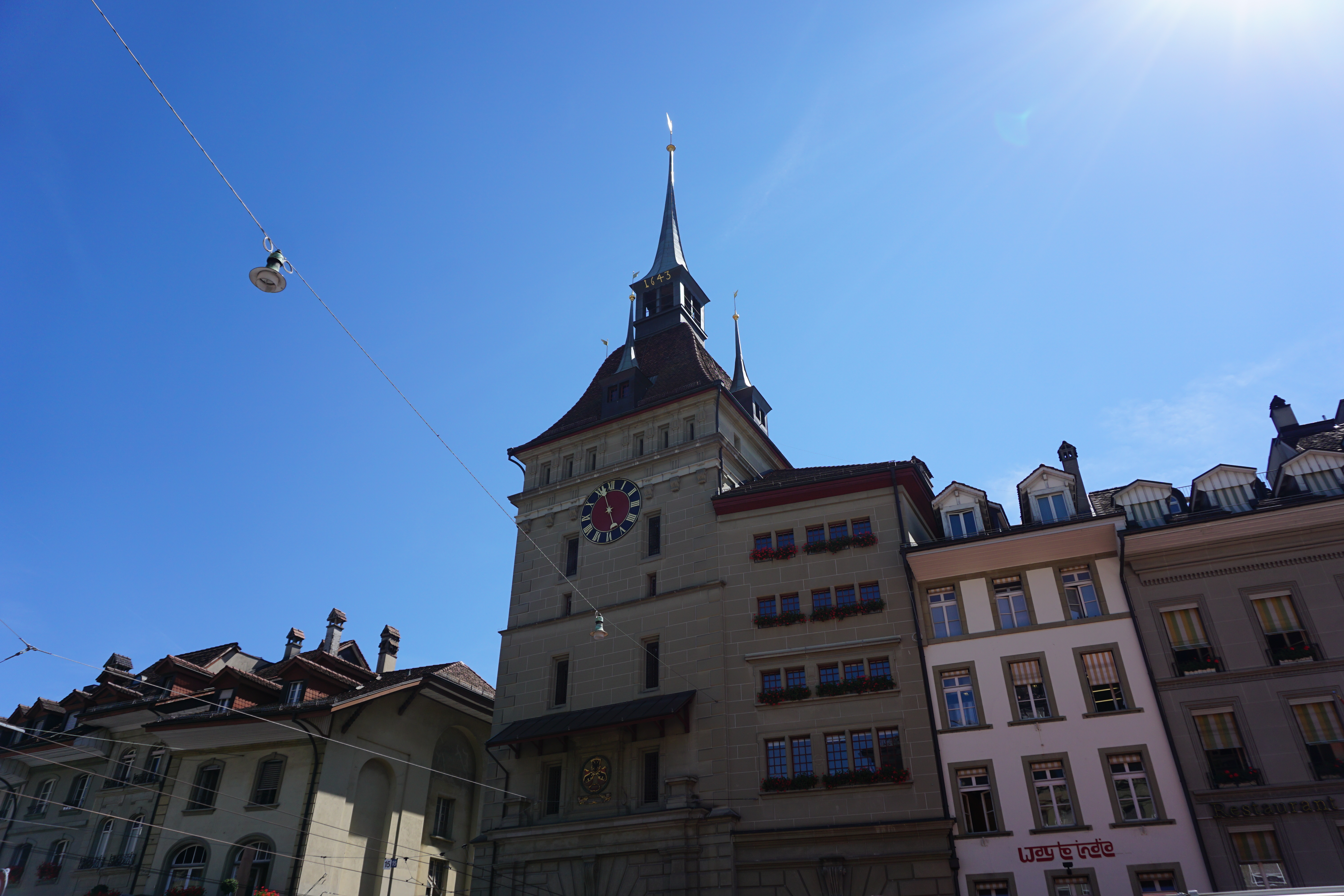 Did you know Bern stands as the capital of Switzerland? Well now you do! 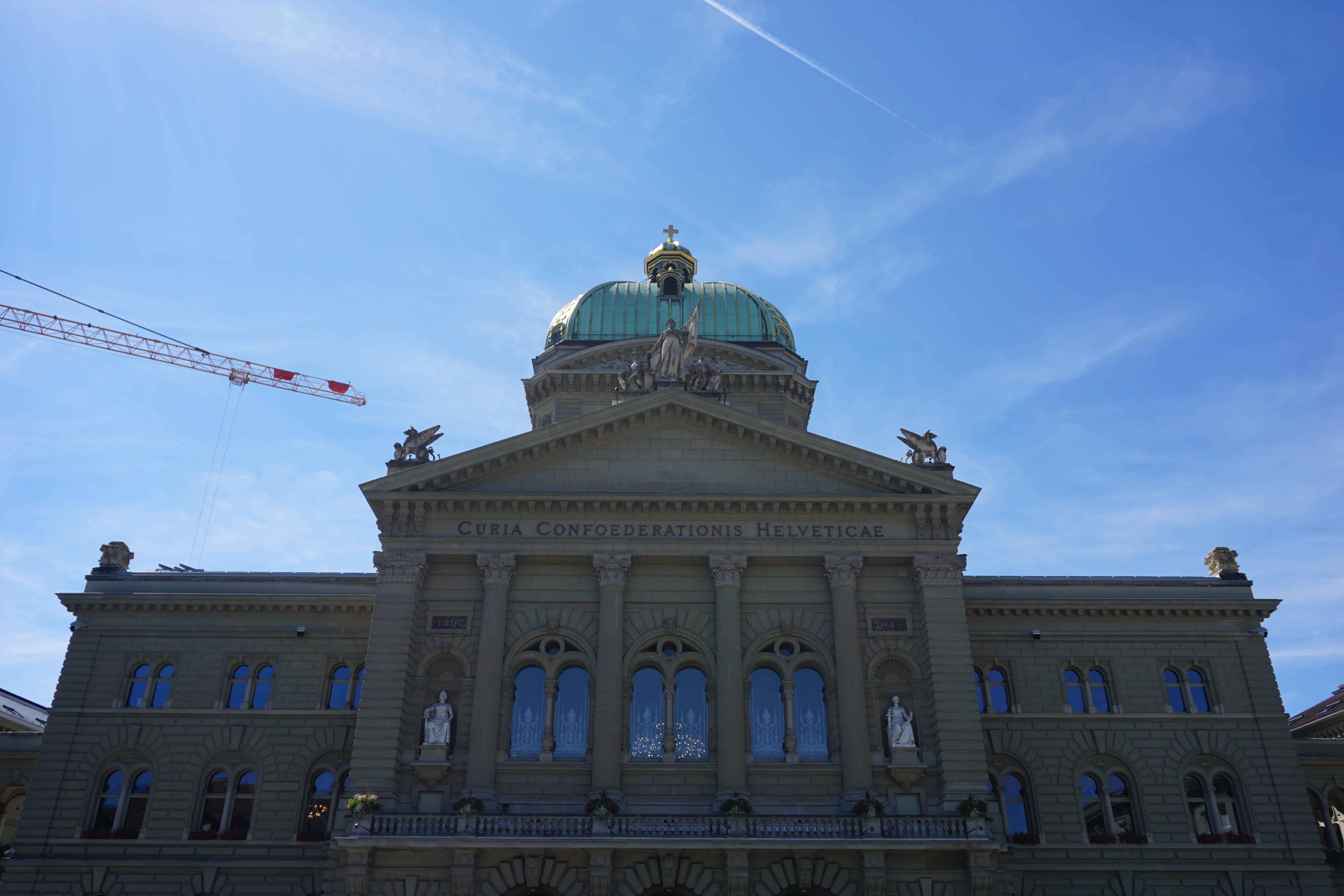 A view of the Gurten in the background (site for Gurtenfestival, duh).

Older than the clock in Praha! 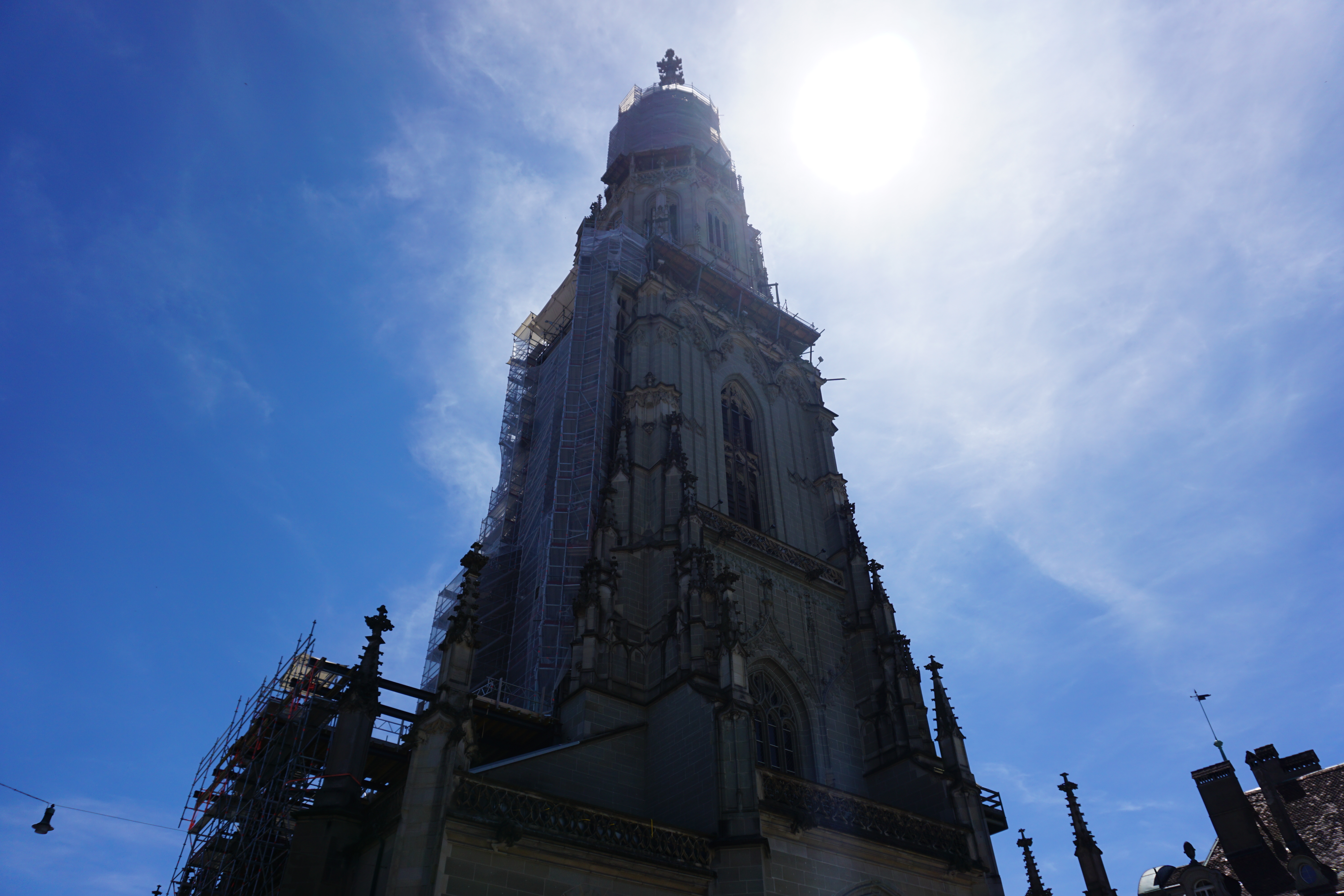 Once the tour finished, I inquired our guide to recommend some activities, sites etc. which I could occupy myself with before going up the Gurten (where both of her children were also going tonight as well). She whisked me away to the Einstein Haus Museum and got me free admission as she knew the ticketing lady very well. Thus, I had a great (and free!) time learning about one of the smartest men ever to walk on this planet.

He and his wife had a nice window view as well!

Oh and a pretty cool clock tower down the street too!

After the tour, I headed back down the street to the hostel to catch up on things. I researched on the festival’s website that guests could bring in 3L of liquid as long as it was not in a glass bottle or cans. Therefore, I bolted to the nearest booze venue and picked up two 1.5L water bottles and a, of course, booze. I drank most of the water and poured the rest down the drain before filling them up with the aforementioned booze. Printed ticket in hand I headed to the tram stop and arrived at the bottom of the mountain 15 or so minutes later. Being VIP, I was able to bypass the 1.5h line to get on the mountain tram. This allowed me to enter the festival quite early (which I planned as I only had one day/night to fully experience it). Here’s some of my shots of an epic night!: 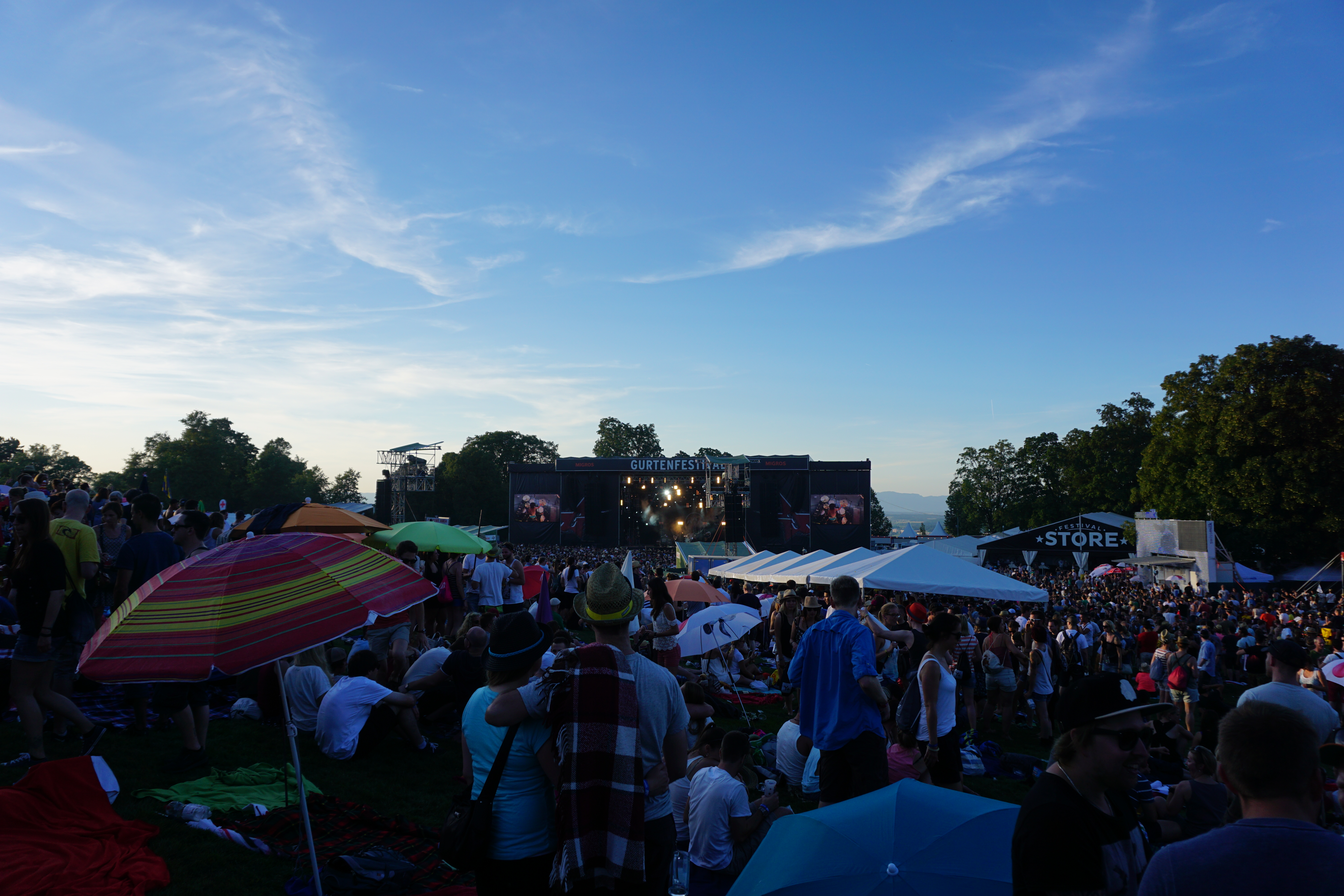 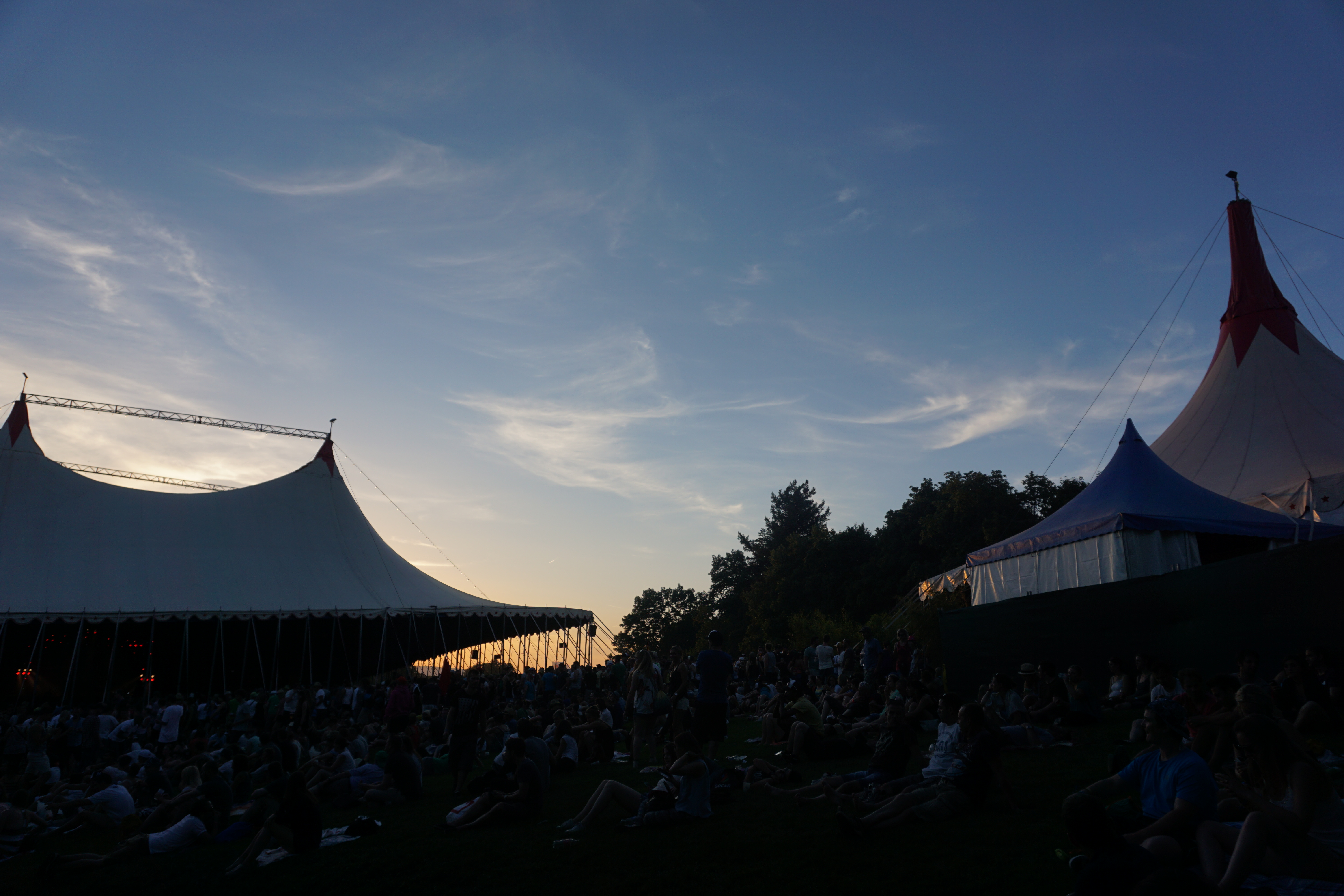 I said we were on a mountain right?

Some of the stages! 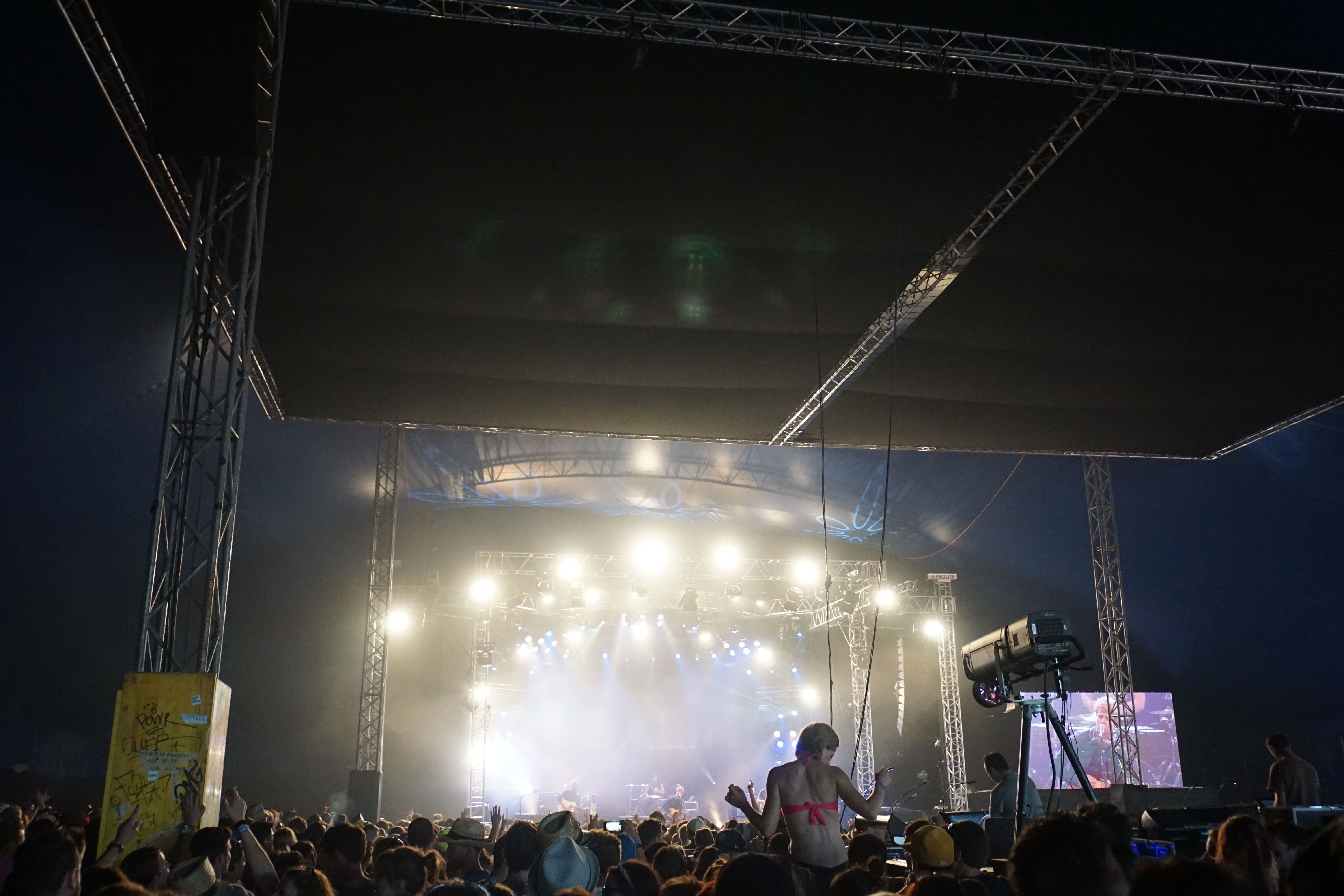 Up close and personal for the closing of PRODIGY!! 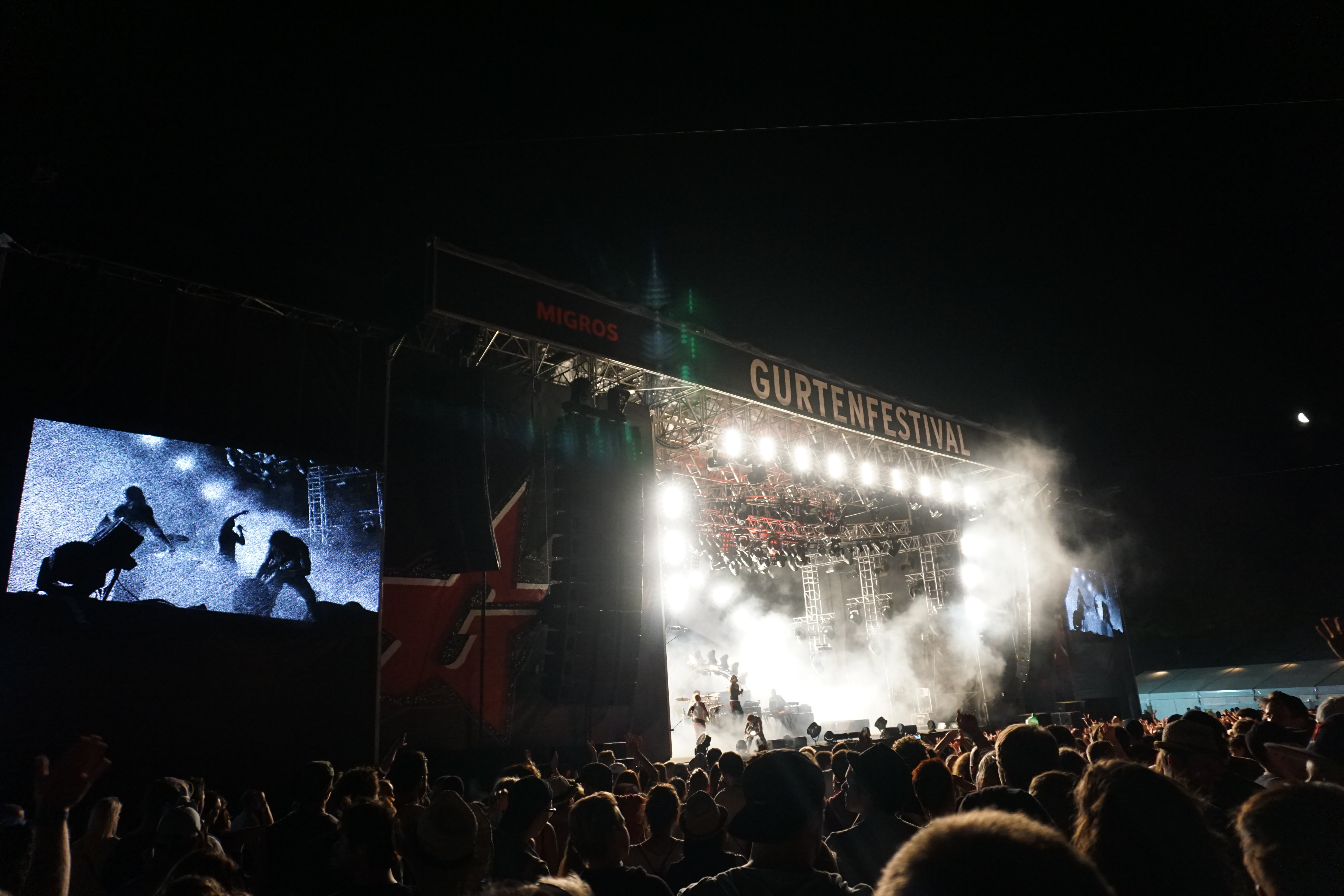 Much beer and many fit pumps later, I started my journey down the mountain (as VIP passes did not help on that front). About 45 minutes later I reached the bottom and packed myself into the bus I needed back to Old Town. Next thing I knew, I perched on the steeps in front of my hostel downing two McDoubles (as I was jonesing for some cheap ‘merican fast food). Getting to bed before 4AM proved clutch as I planned on getting to Interlaken as early as feasibly possible.