After only one night in Vienna, I packed up and heading towards Hungary. First, I needed some supplies. I needed some shelter for the festival (as all of the hostels, hotels, etc. had sold out months ago) so I headed across the street to a local sporting goods store. I purchased a single person tent, summer sleeping bag, and sleeping mat all for like 50E (quite cheap). Before leaving, I locked up my main bag at the hostel and notified them that I planned to leave it for several days before returning for my second booking.h They informed me that it was at my own risk (but I had no other options).

With my day pack and camping gear in hand, I hauled over to the underground metro and arrived at the international train station. I purchased my ticket and waiting at the platform for my metal stallion to whisk me away to festival wonderland! Well, perhaps that sounds a bit, well ‘inflated’, but regardless, I made it to Hungary (I didn’t sleep through my stop!).

Guarding the exit sat two young men sitting at a menial, bare table with a stack of pink-clad pamphlets–the VOLT Festival ‘representations’. They informed me that I needed to purchase a bus ticket and directed me to the location of the stop. Concerned about my heavy bag (filled with valuables), I inquired about the festival lockers I had heard about. Unfortunately, our communication broke down from there on out as they struggled to understand my English (and gestures). They said I could use the lockers at the station; however, this would not work as I wanted to change clothes each day and lock up my camera, etc. only at night.

Testing my luck, I attempted to board the next bus that arrived. Decked out in VOLT markings, I assumed I had found my ride. The driver informed me that I needed a different bus, so I boarded the one behind–odd. Anyways, after a quick ride, I hiked up the hill towards the giant robot statue (the mascot of VOLT). Soon thereafter, I sought out a suitable camping site. As the fest had already started the prior day, nearly every spot had already been claimed. People put tents up everywhere and anywhere–next to bathrooms, in between abandoned structures, behind exhaust fans from food stands, seriously, ANYWHERE.

Eventually, I found a decent spot which could barely fit my quaint tent, I started assembly. Wow, some assembly required was an understatement. Having next set up a tent before (I blame my family for never taking me camping!), I was on the struggle bus, that’s for sure. Finally, I figured out the proper construction (the instructions lacked diagrams and English), and reveled in my small, yet satisfying victory. I then found and approached the luggage ‘security’ tent (no safes here, only young adults with shelves and tags). Apparently, I could not pay with the Hungarian money I had just withdrew from the ATM at the train station. I then had to purchase a card to ‘cashless-ly’ purchase everything during the festival.

Ugh, finally, with all logistics taken care of, the party could safely begin. I explored the grounds and started shifting into rage mode. With over a dozen stages, very cheap beer, a myriad of actors, and countless rides and attractions (bungee jumping, rock climbing, rope swinging, carnival rides, etc.), the festival really stood out as unique. Alright, that’s enough talking, now it’s picture time. This will give you a better idea of what truly went down! Enjoy. 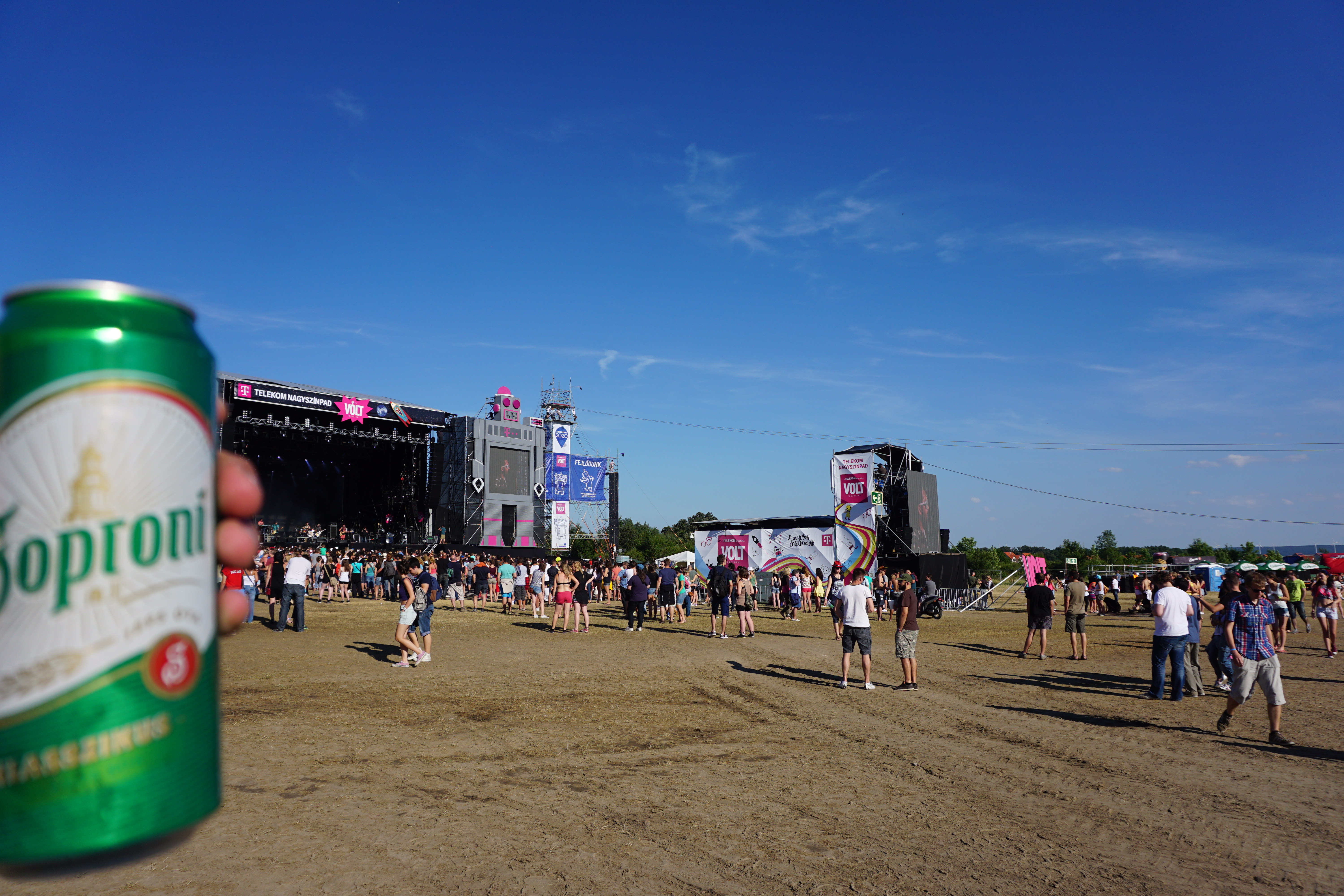 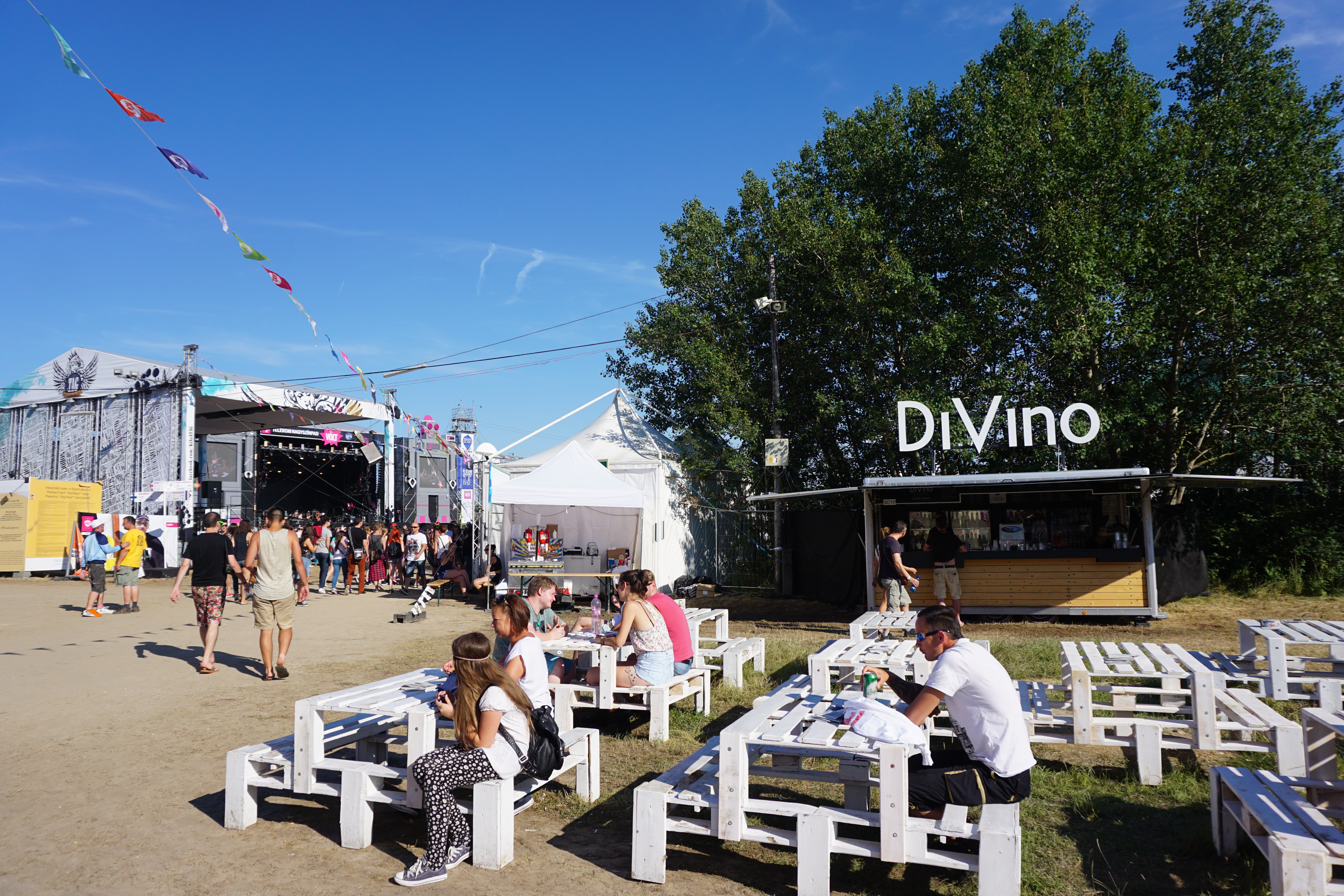 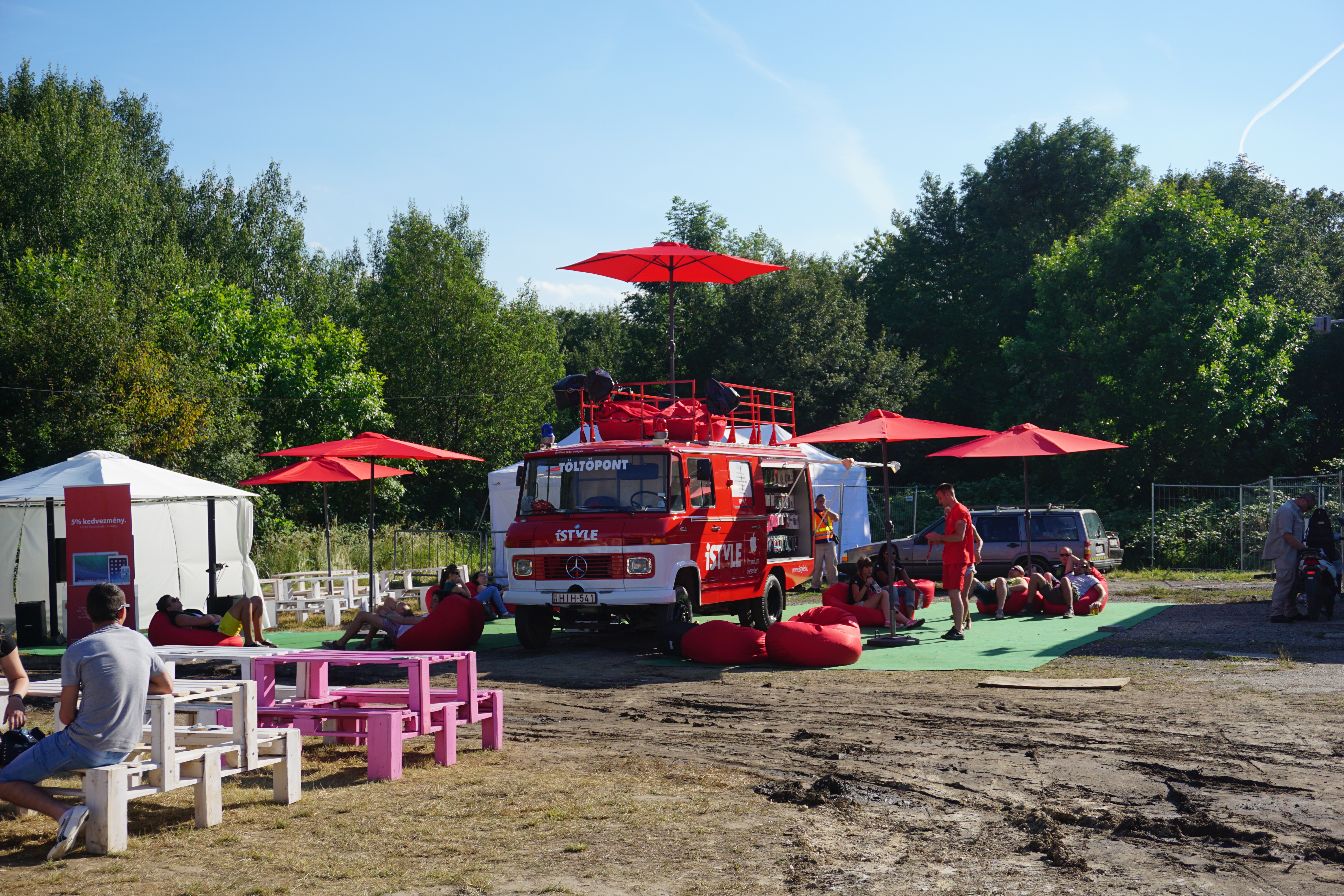 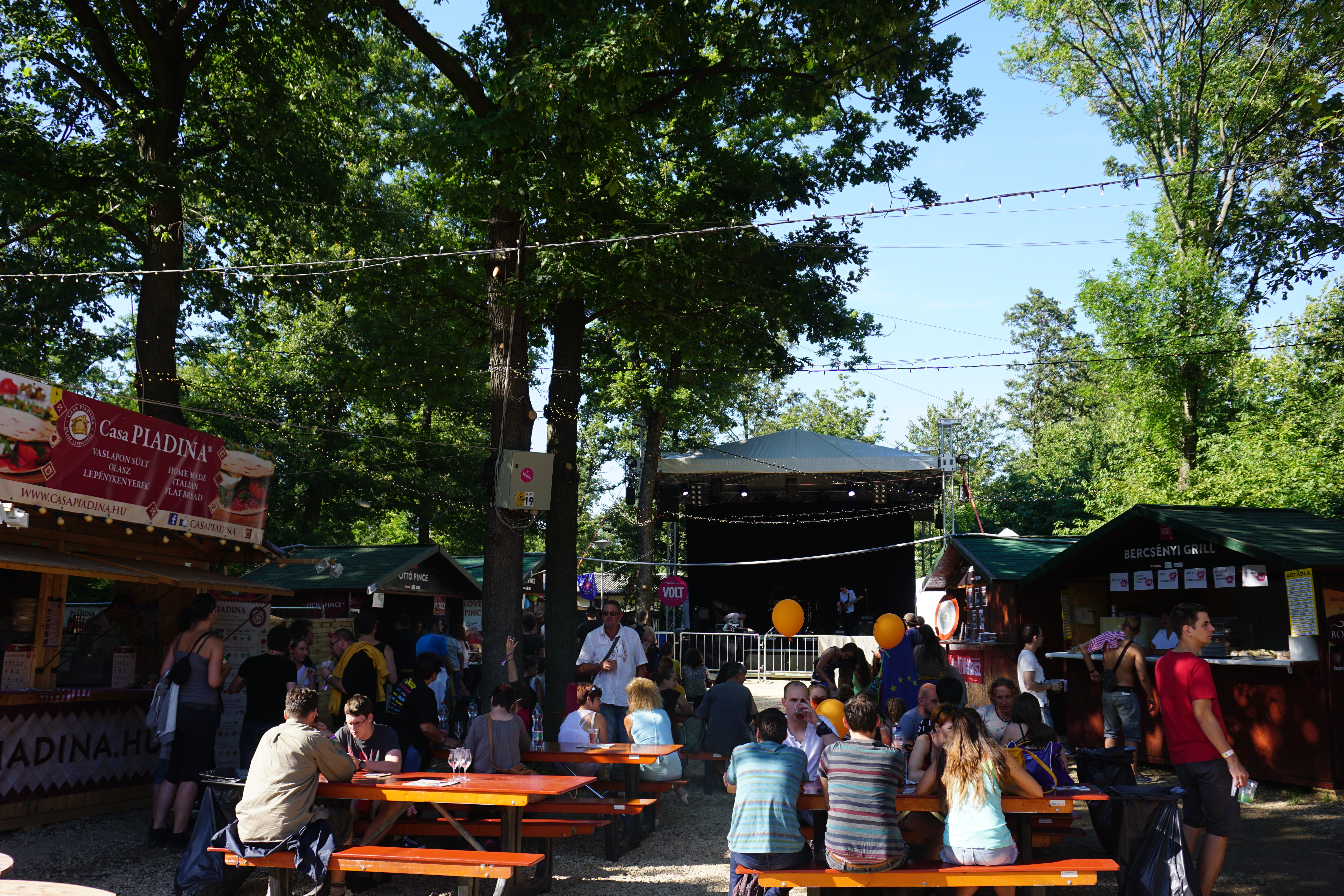 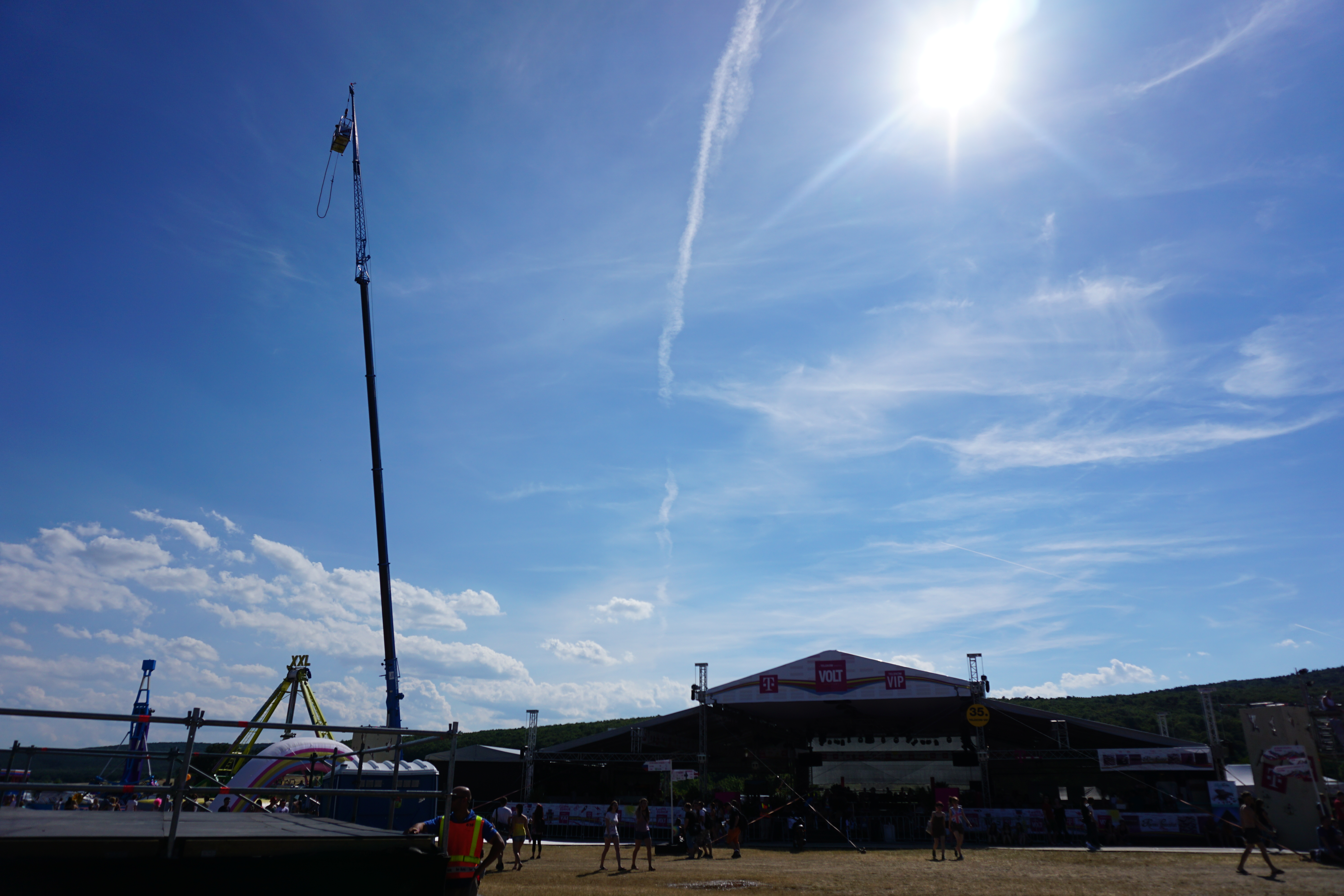 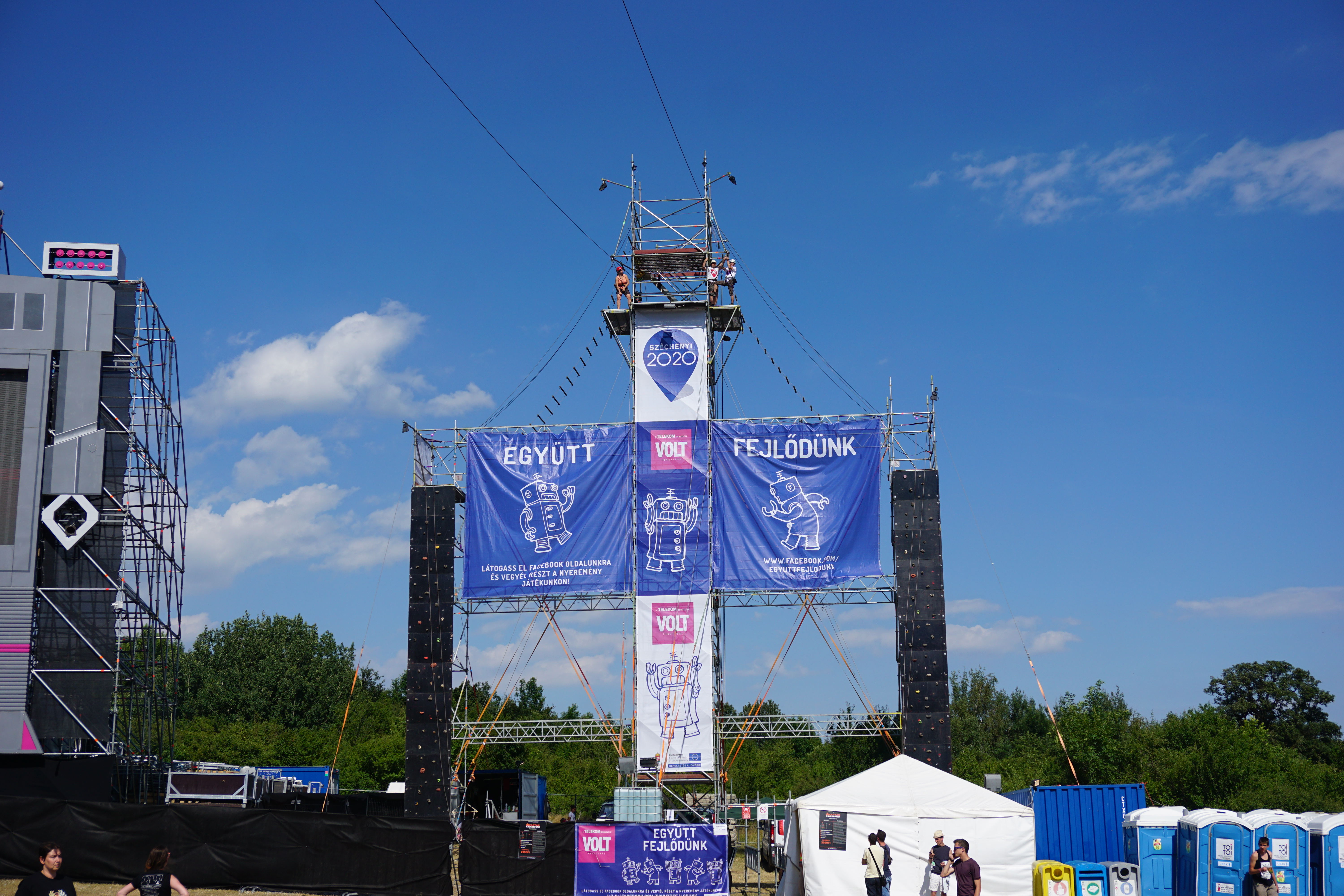 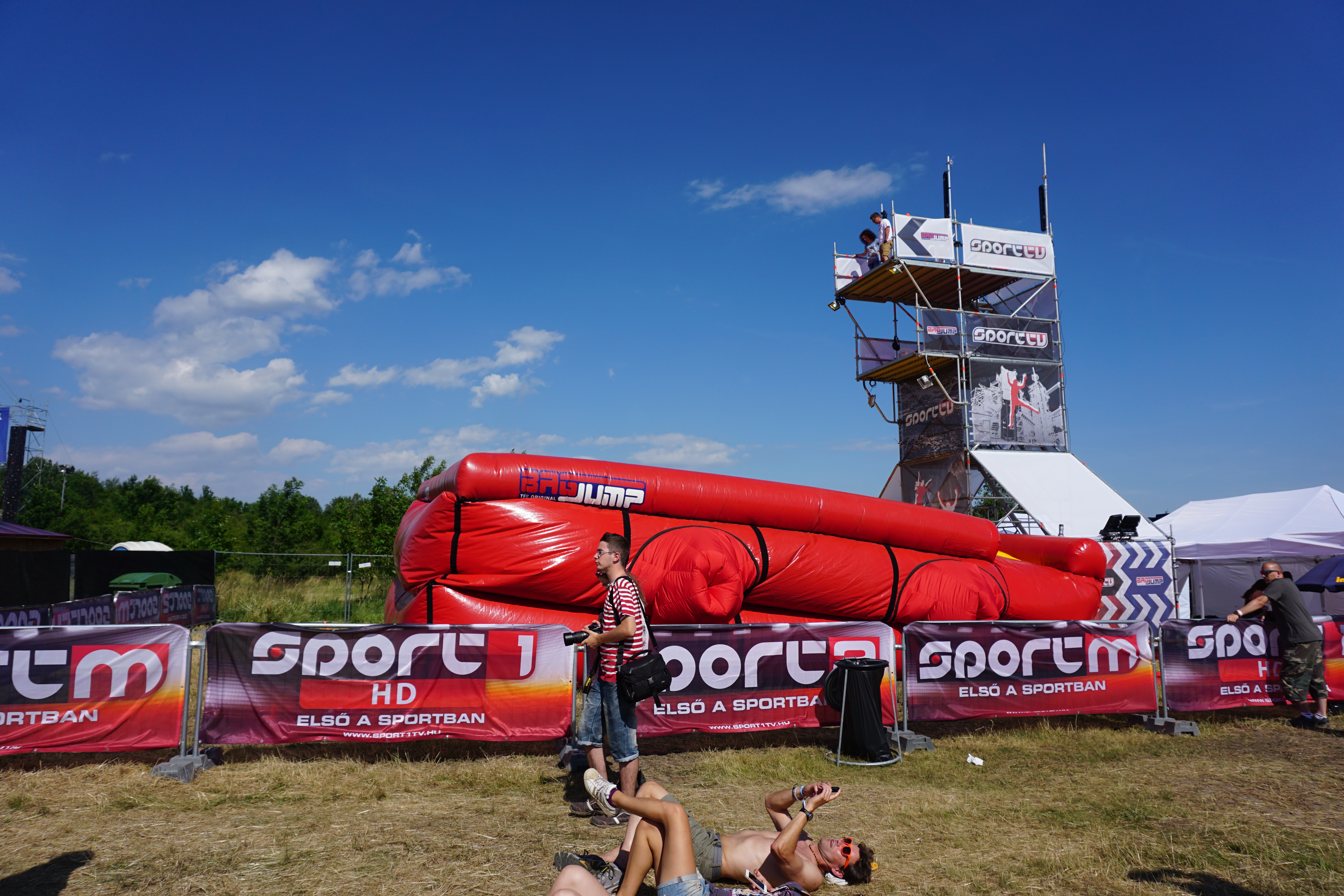 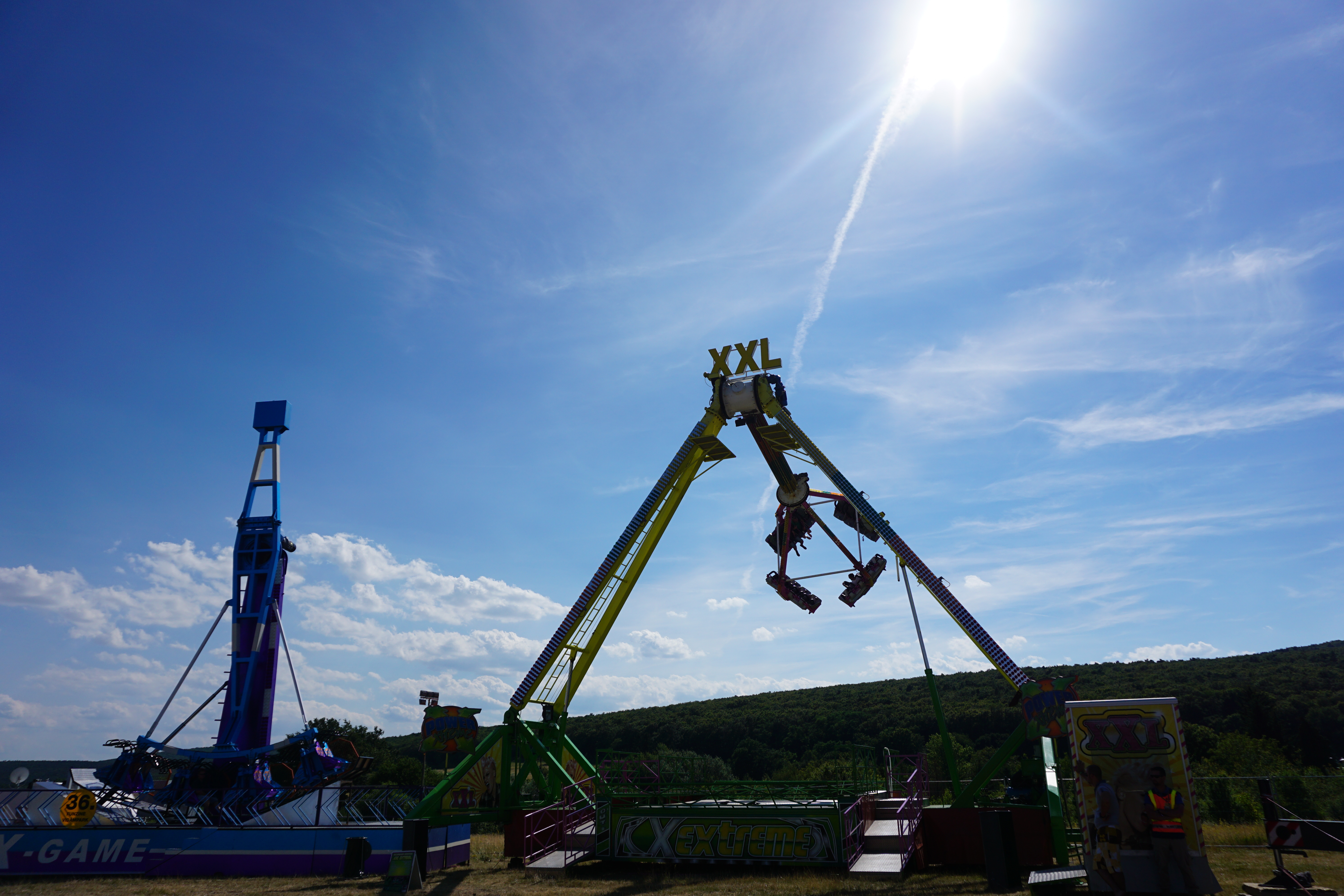 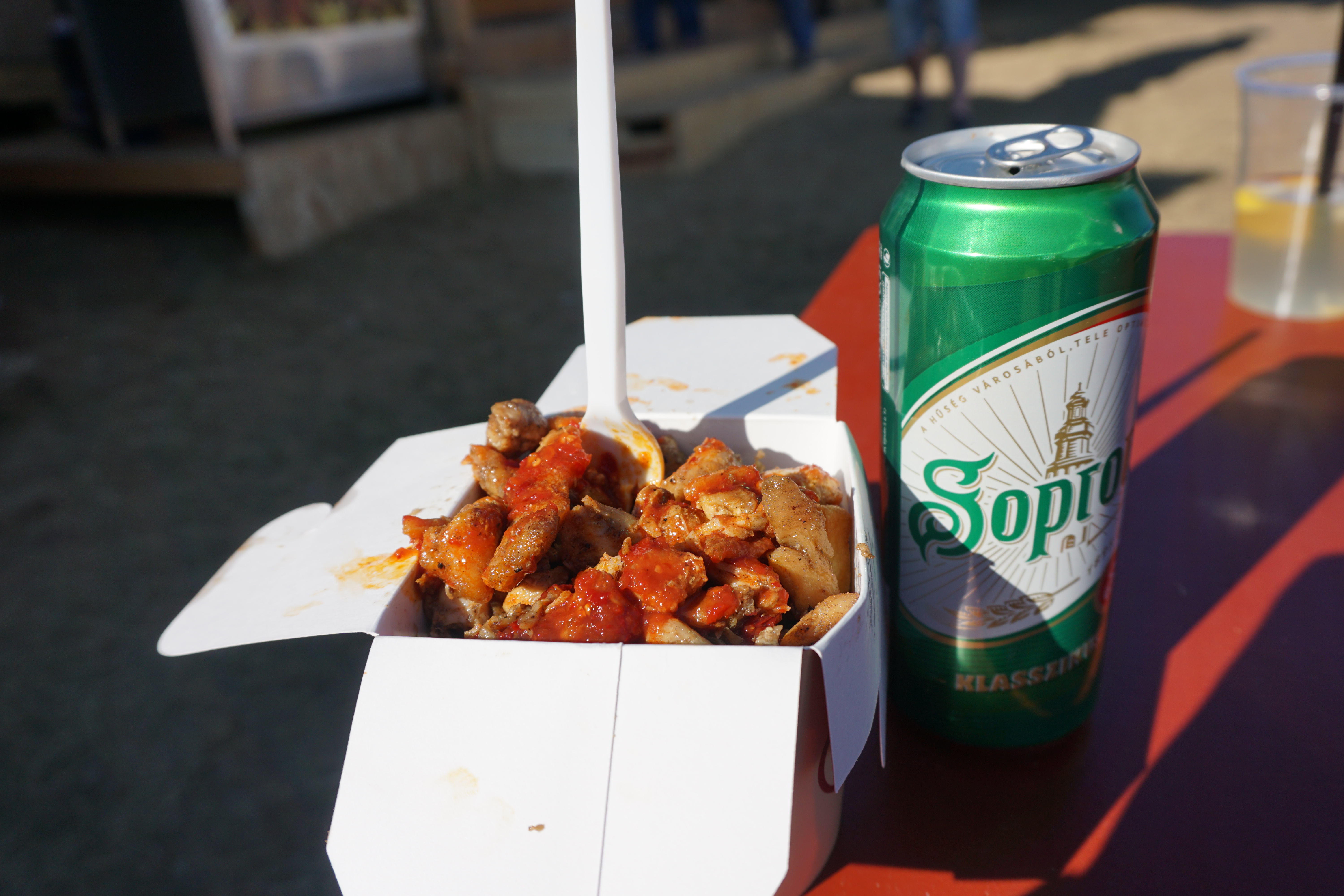 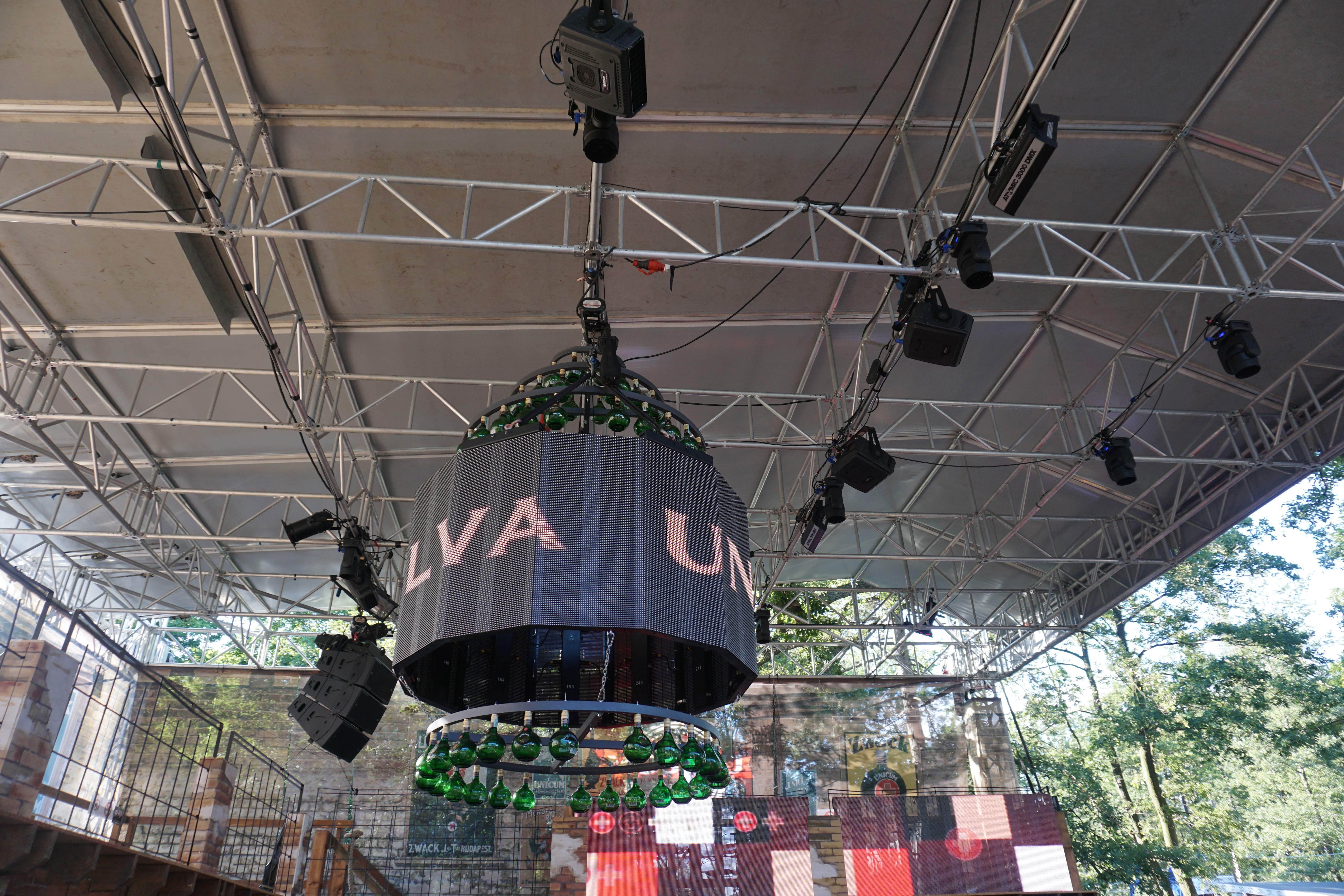 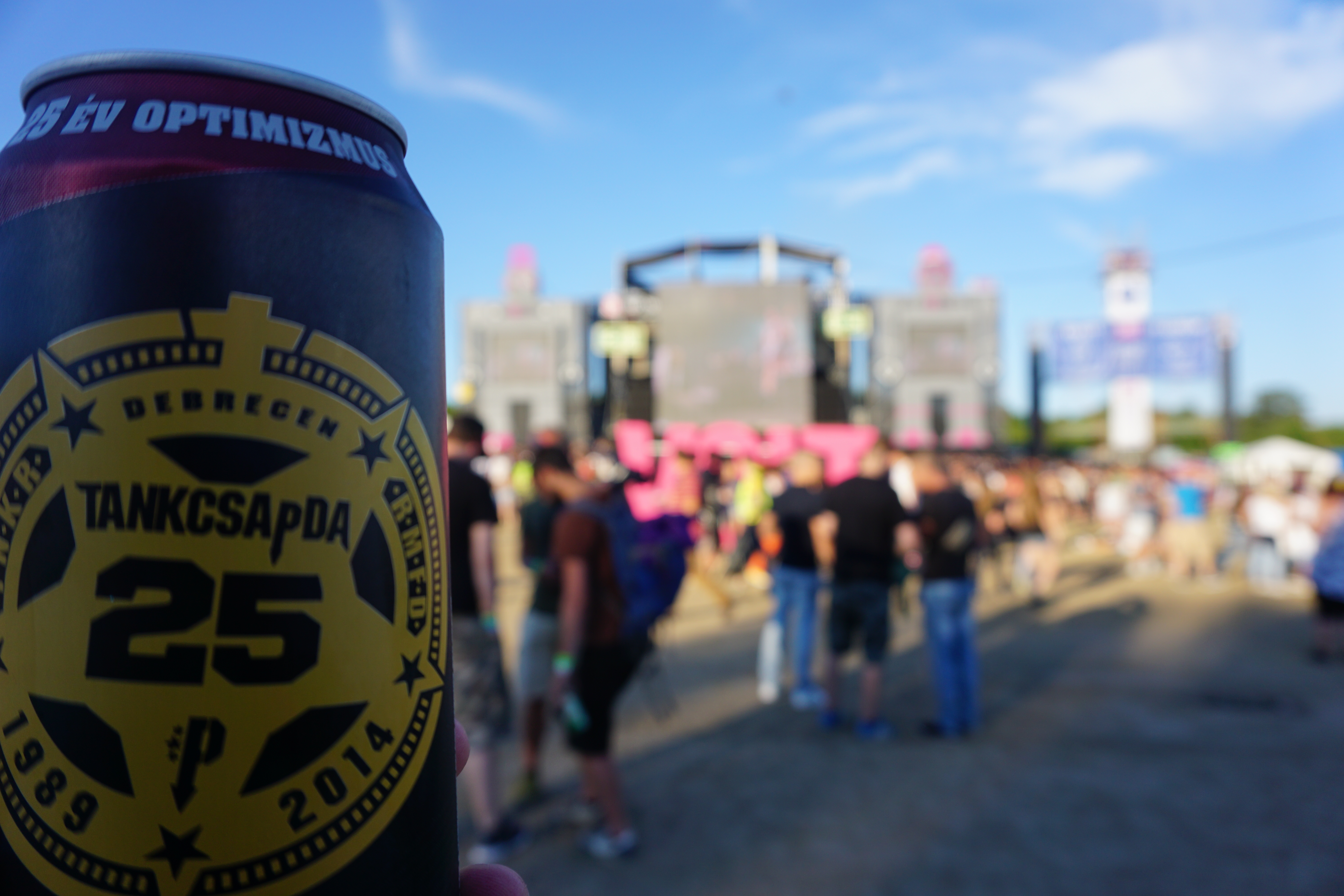 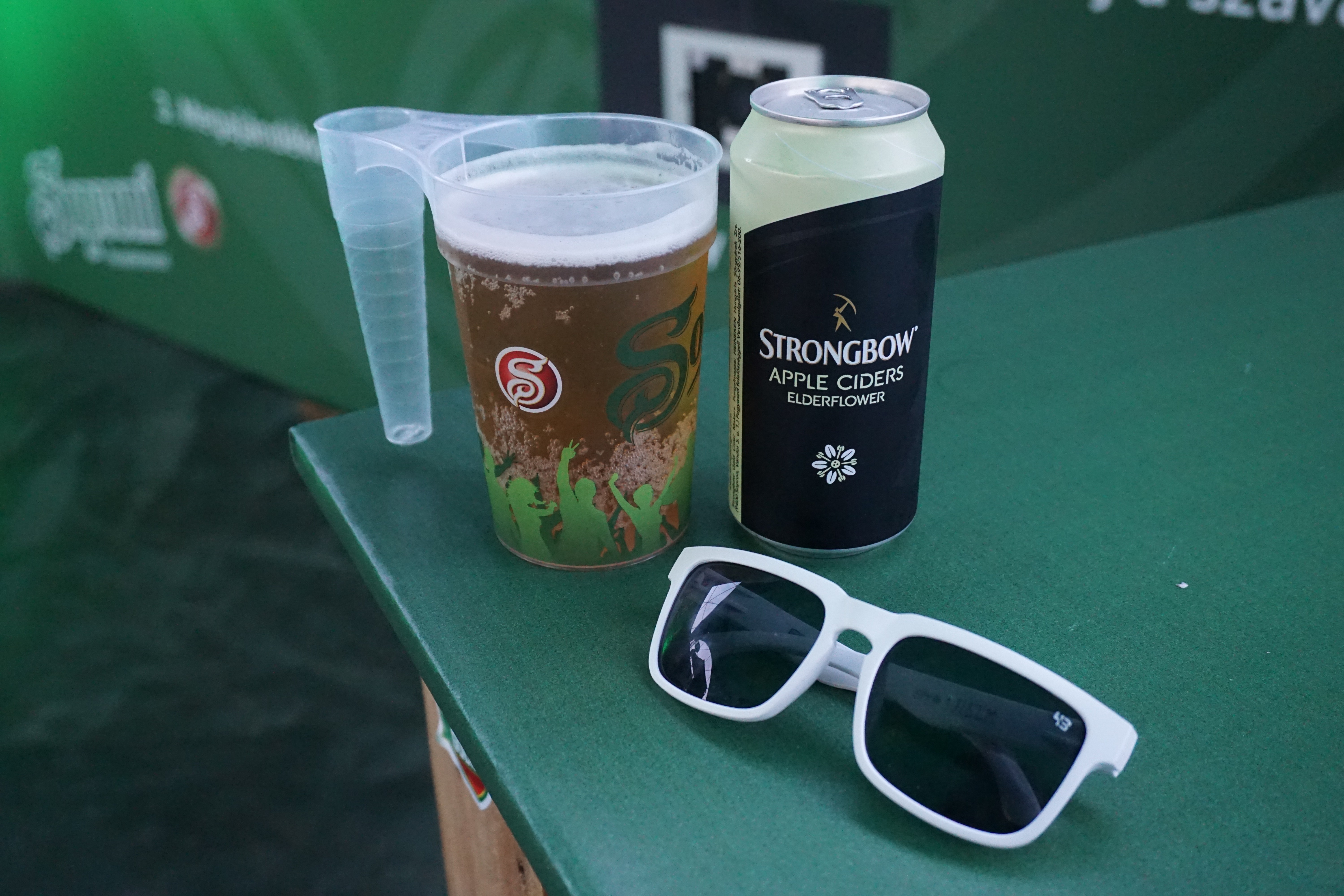 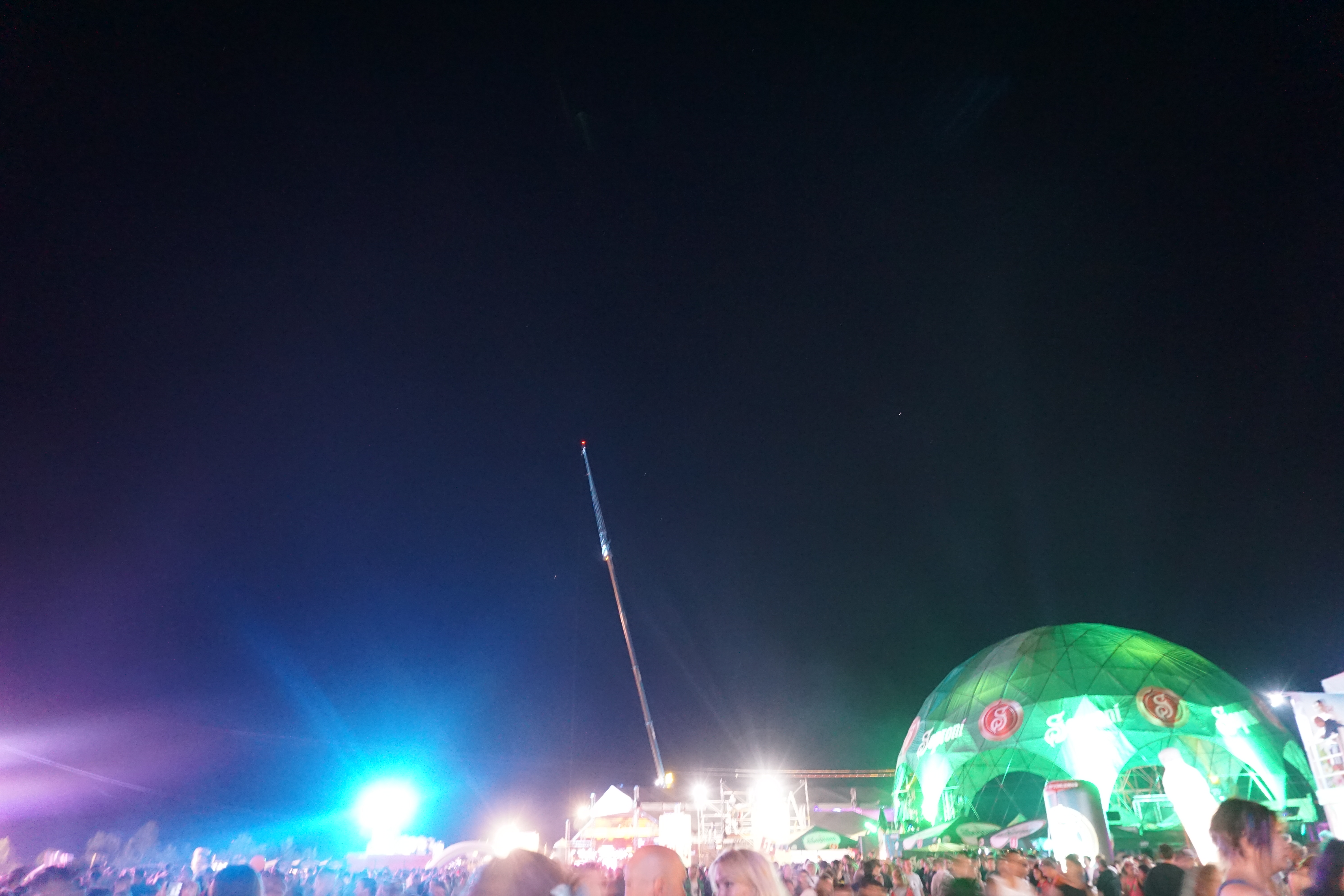 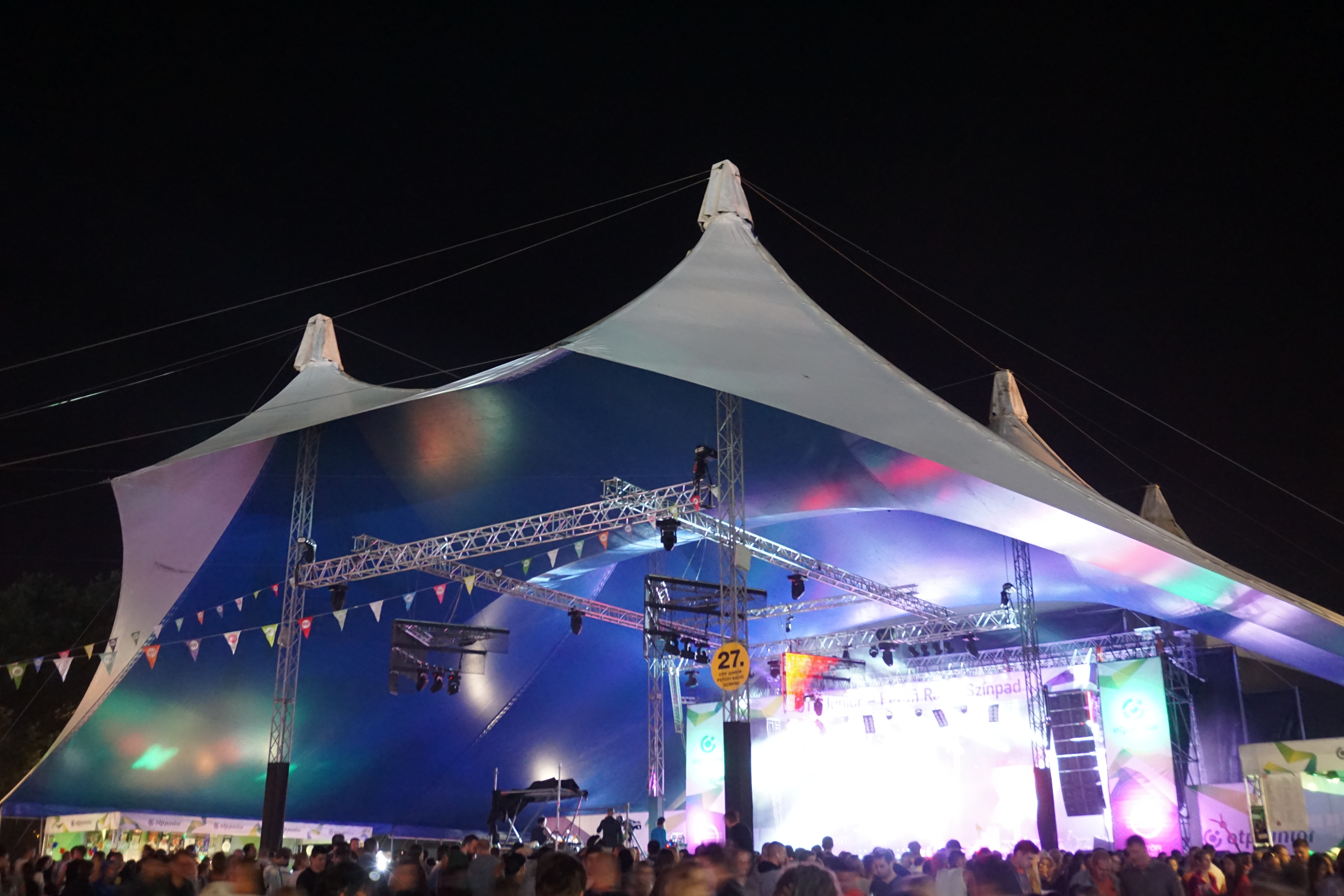 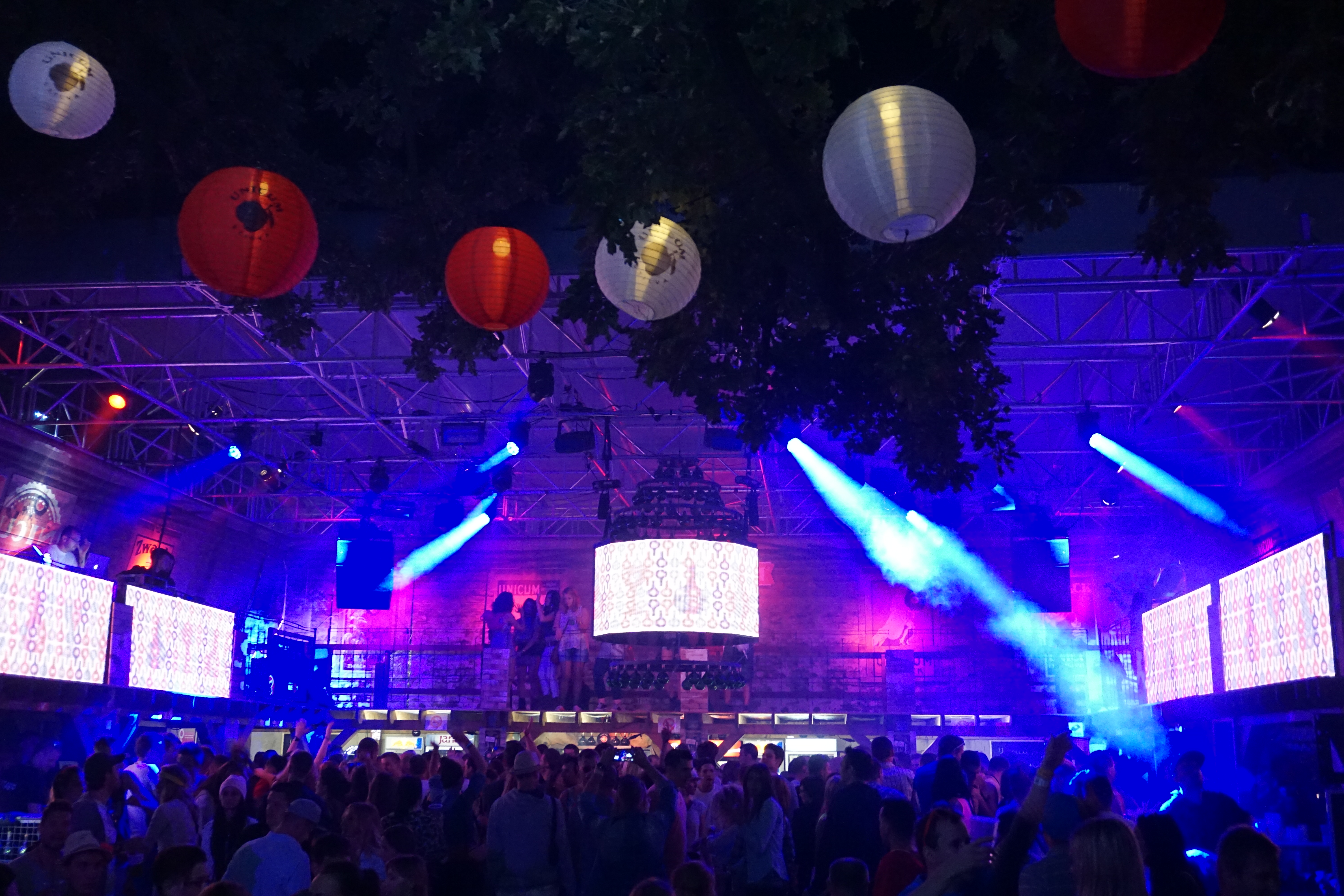 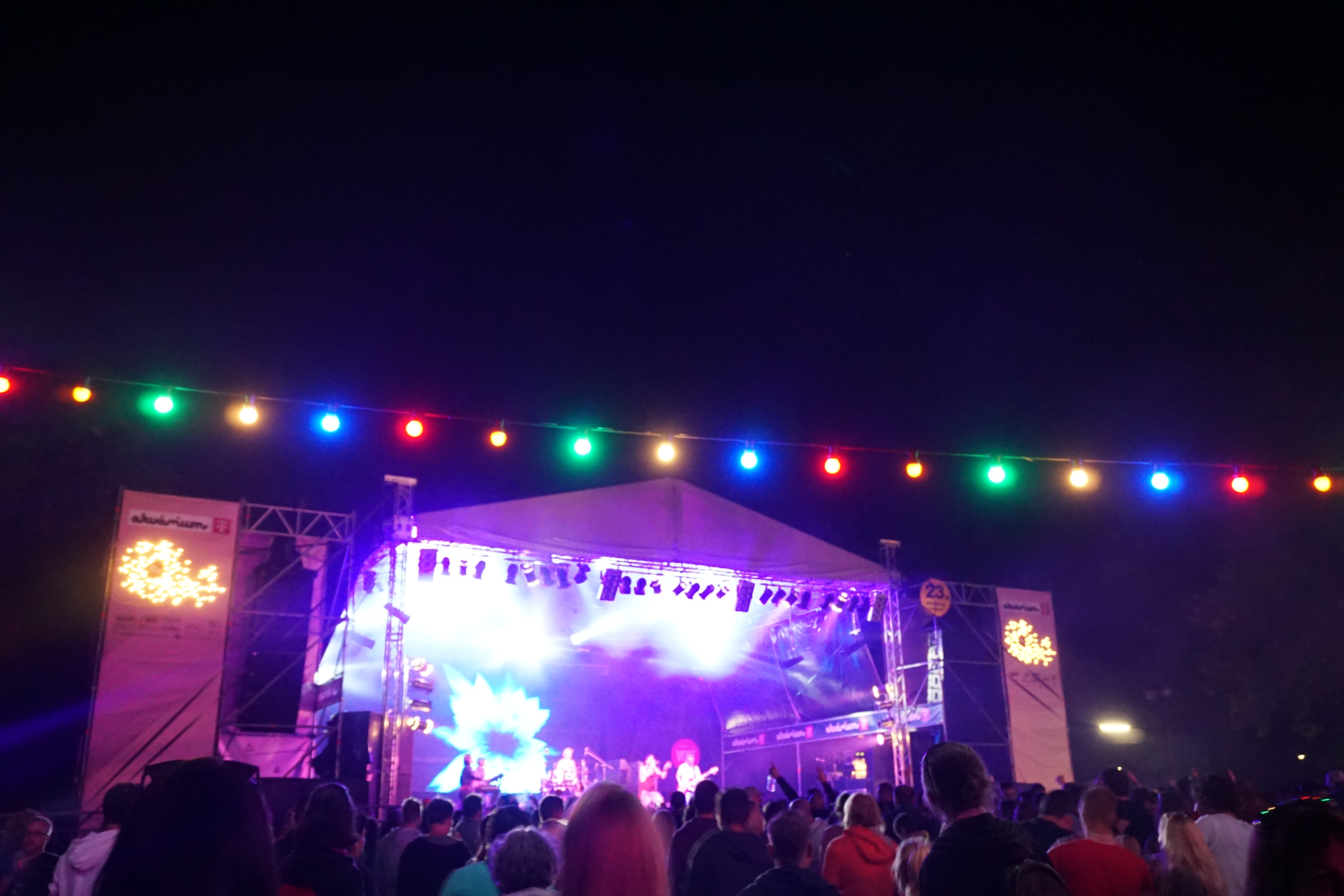 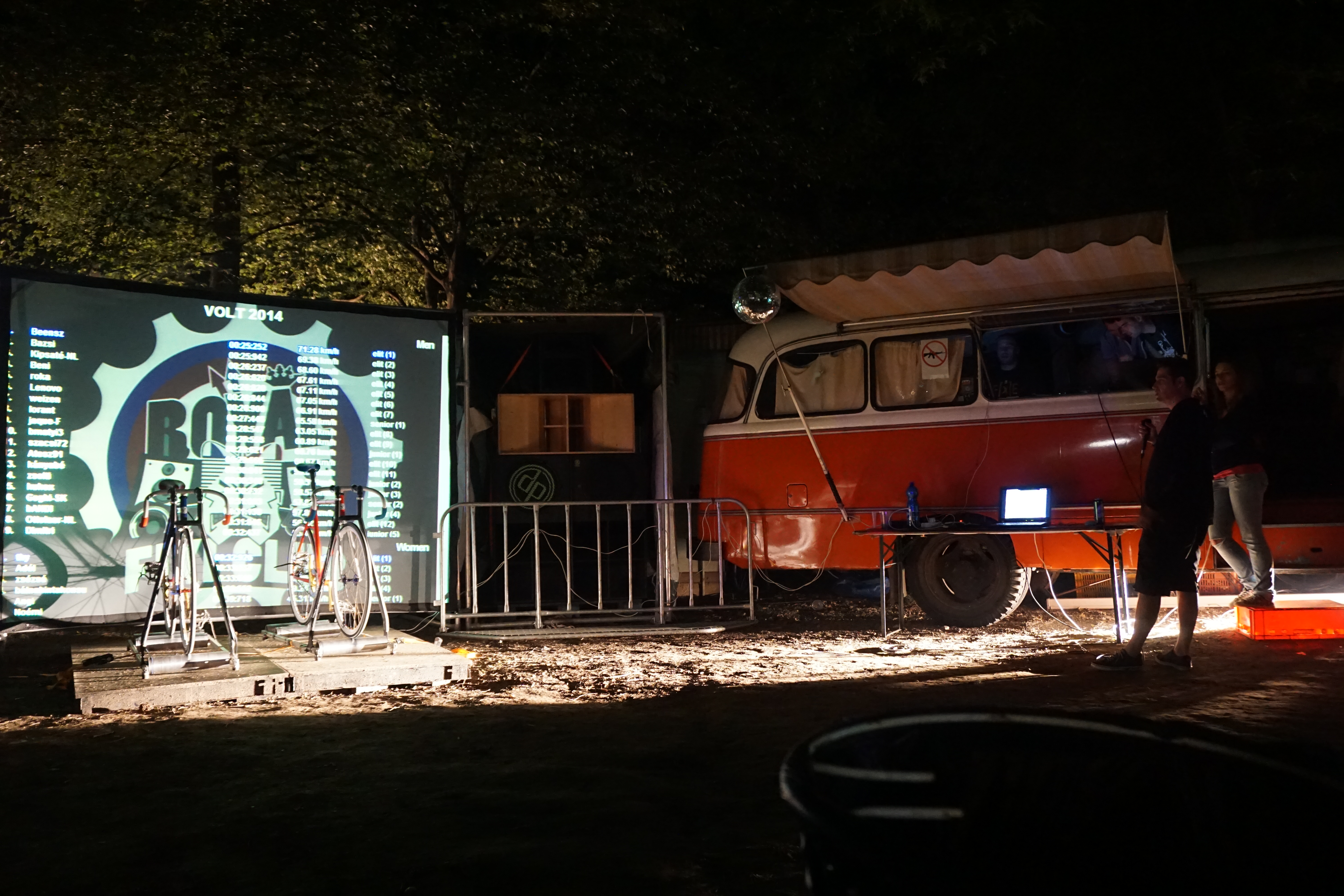 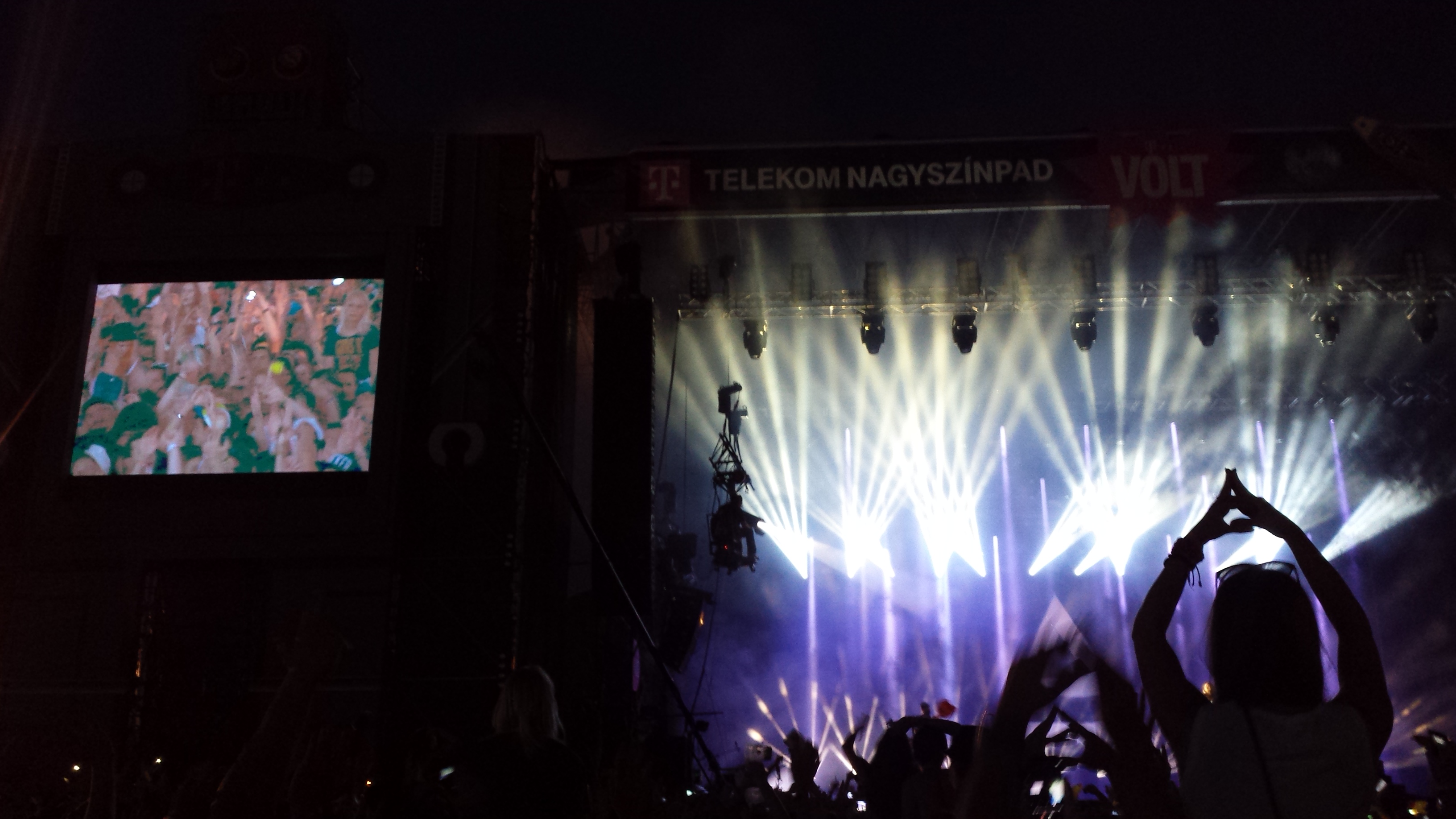 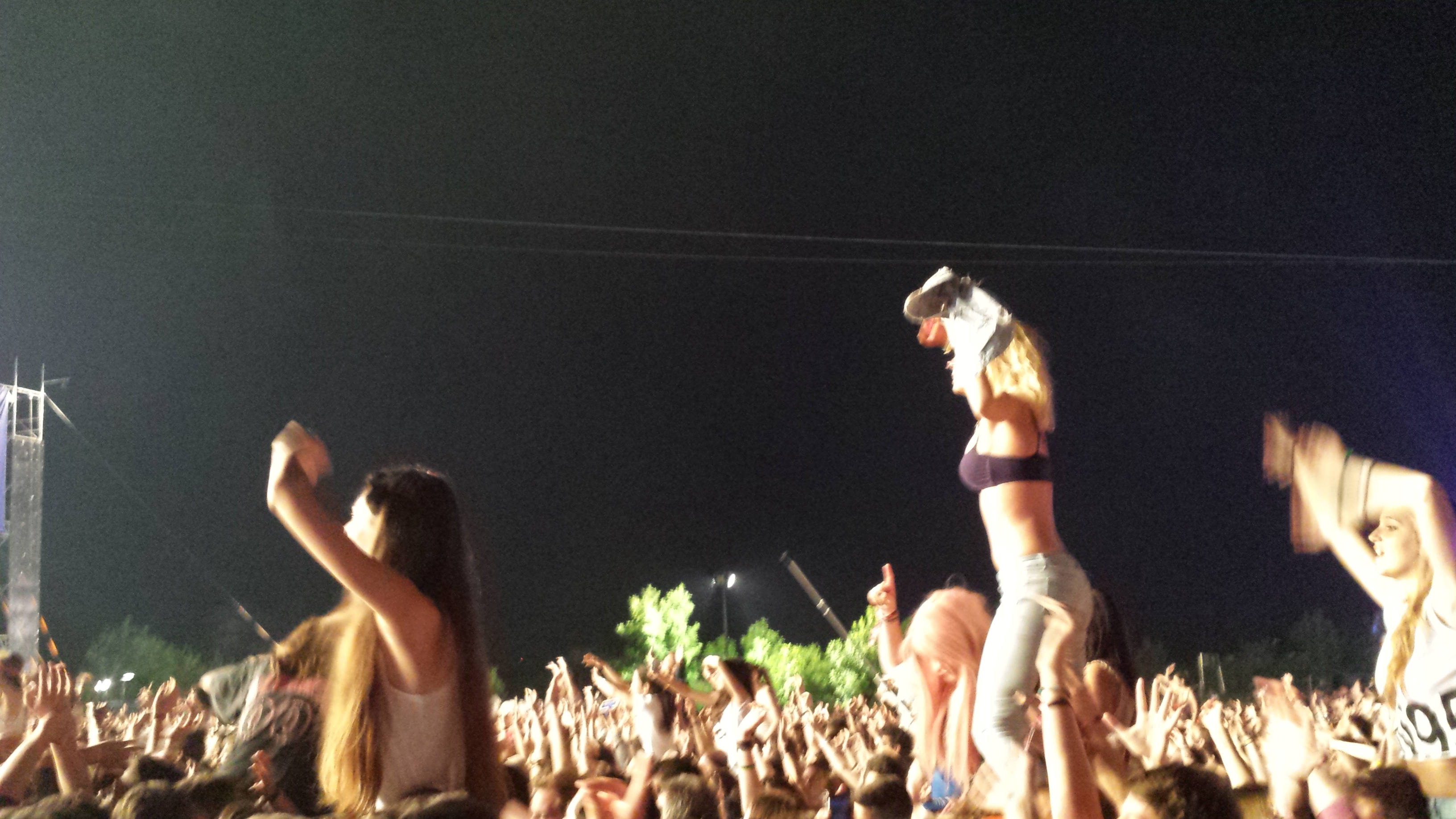 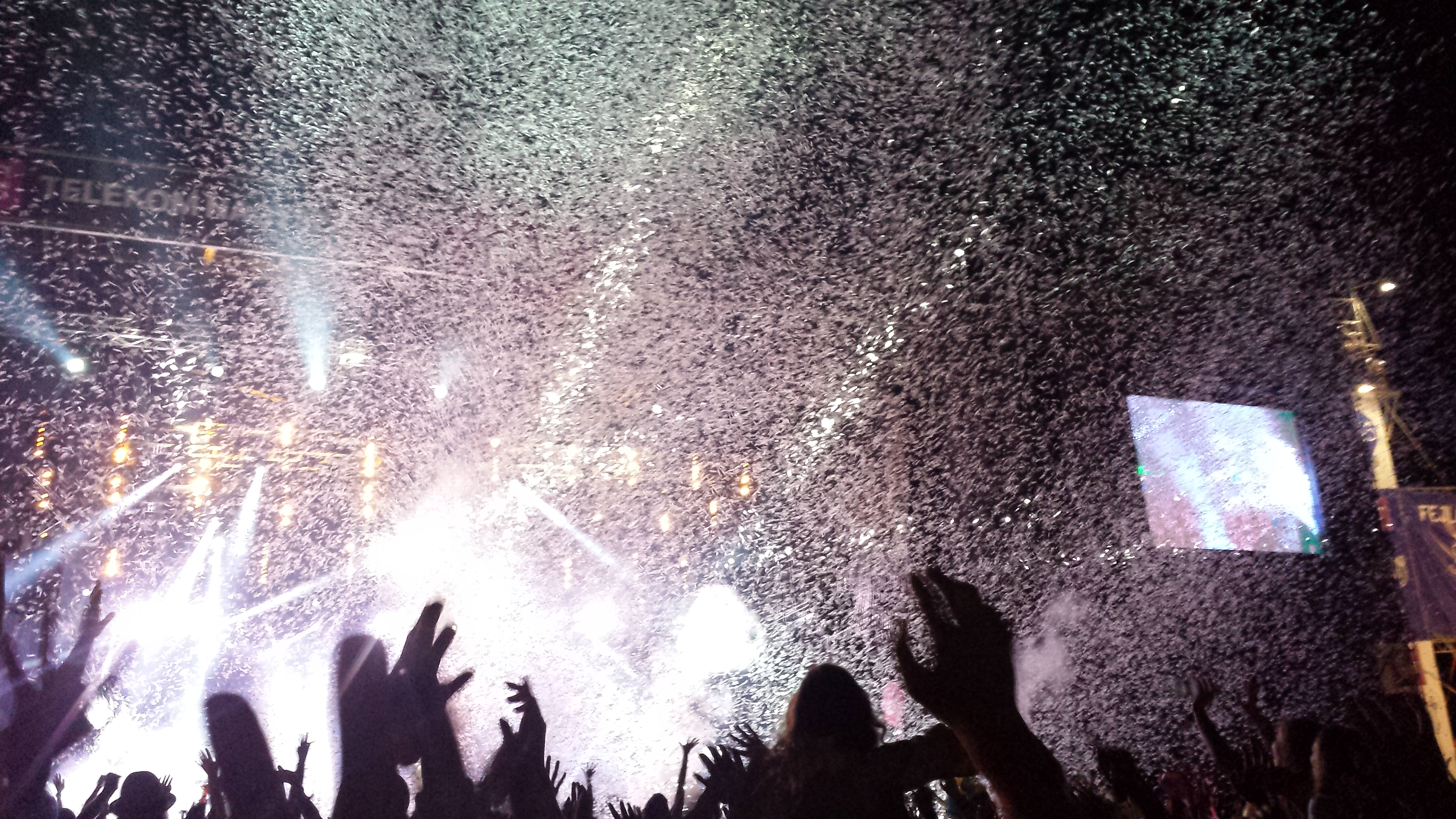 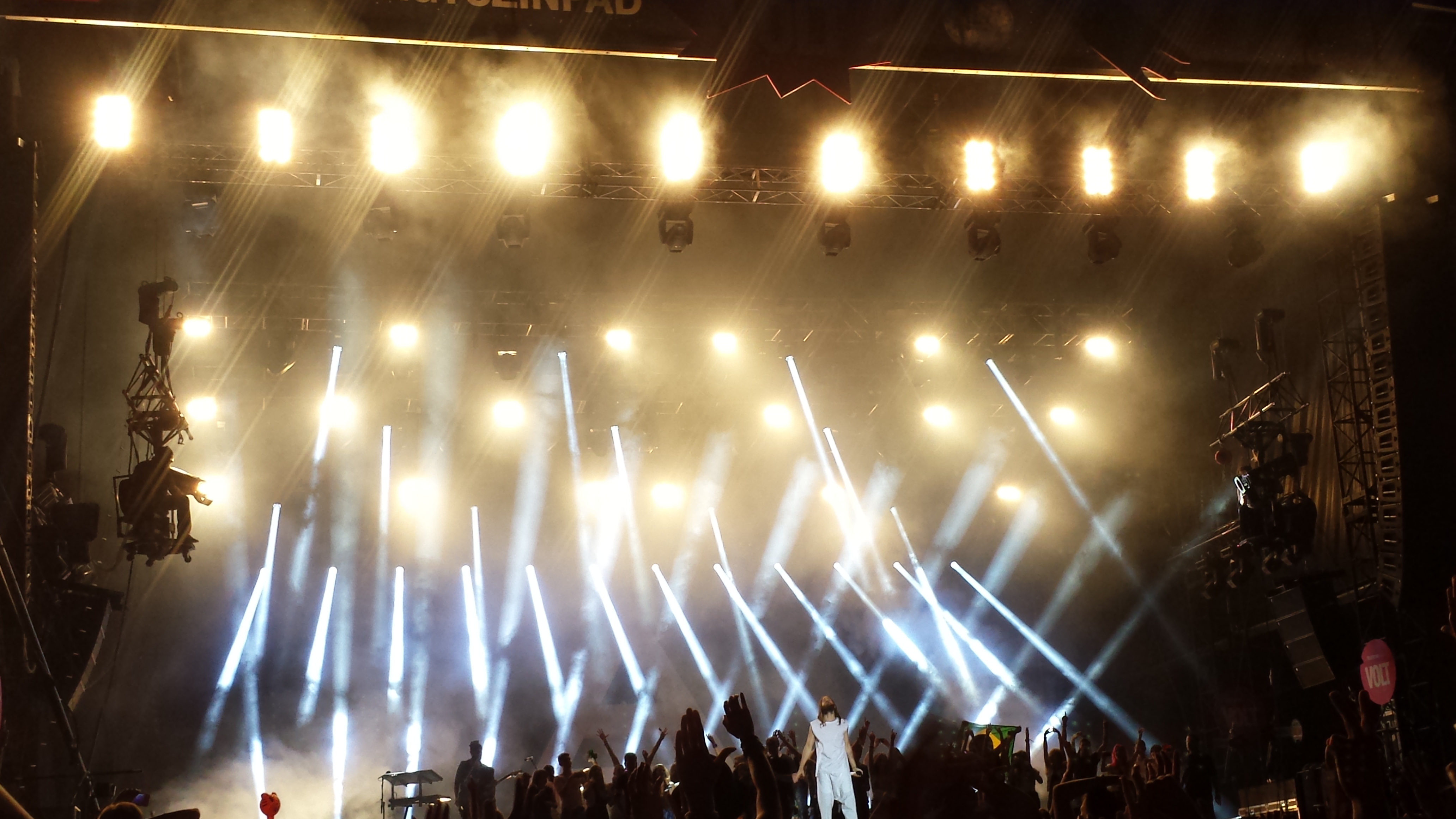 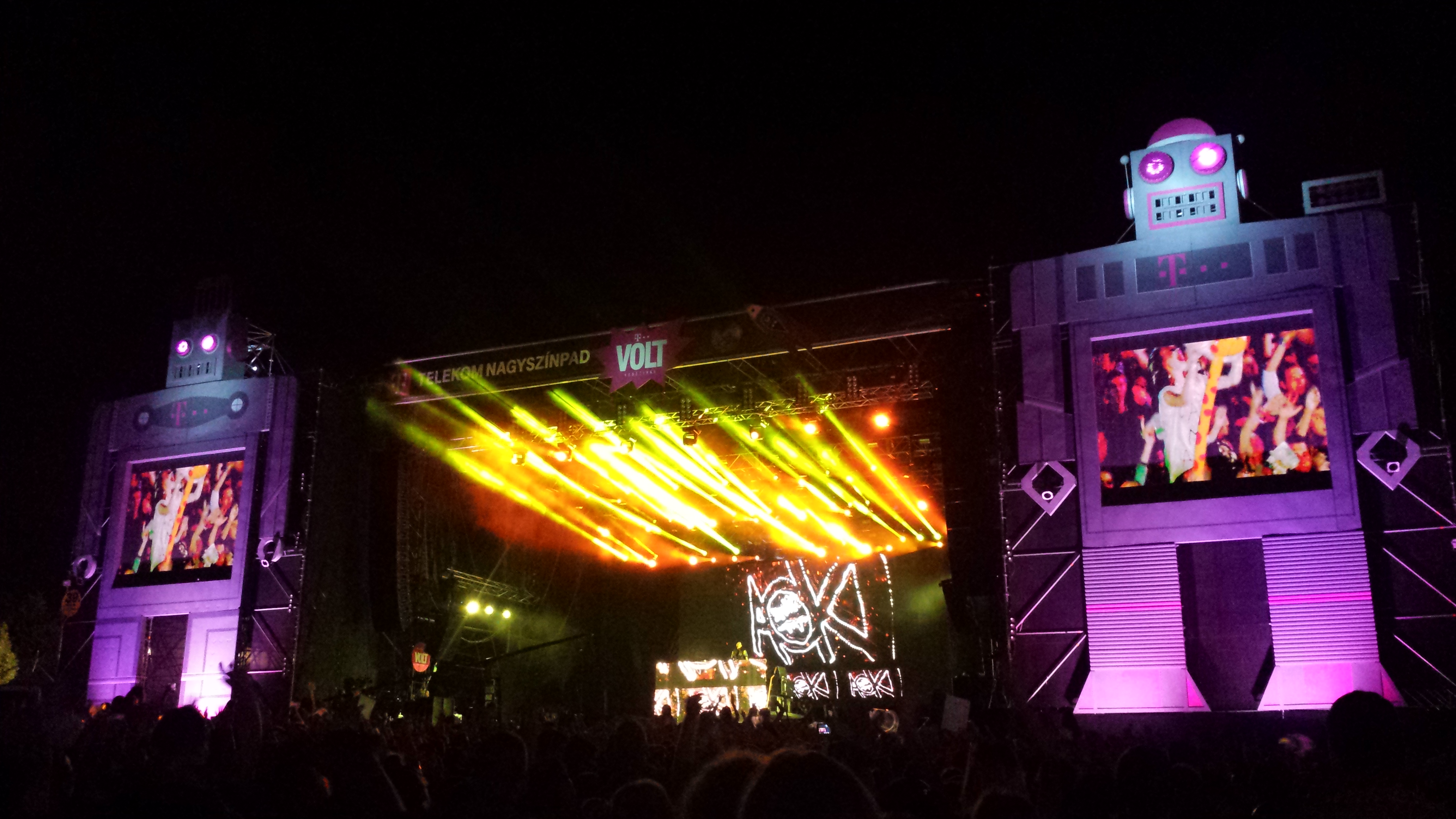