Damn Prodigy killed it last night. So much so, that waking up this morning proved a bit more difficult than expected. It also did not help that all of my hostelmates still had their eyes closed as well. Thus, after packing in near silence, I checked out and made my way to the main train station to catch a train to Interlaken–the city of extreme sports!

I failed to print directions to the hostel, but the station had an LED map which lit up the location of Balmers. I took a photo of it with my phone and used it to wander my way over. Checking in I felt both relieved and exhausted, but also very excited–anxious to delve into the world of extreme sports once again! Therefore I booked the last paragliding spot at 5:15.

As I had time beforehand, but not too much, I looked for an activity which would take under 3 hours–aka, not many in Interlaken. A new tour group started to host ‘jet boats’ in May. I had been on the SeaDog before in Chicago so I thought I would give it a go (also the TripAdvisor reviews all stood at 5 stars!). When I arrived, I noticed the boat only held 10 people (much, much smaller than the aforementioned Chicago vessel). This allowed for some quicker spins!

Before we got-a-boating, I had some time to take in the landscape! 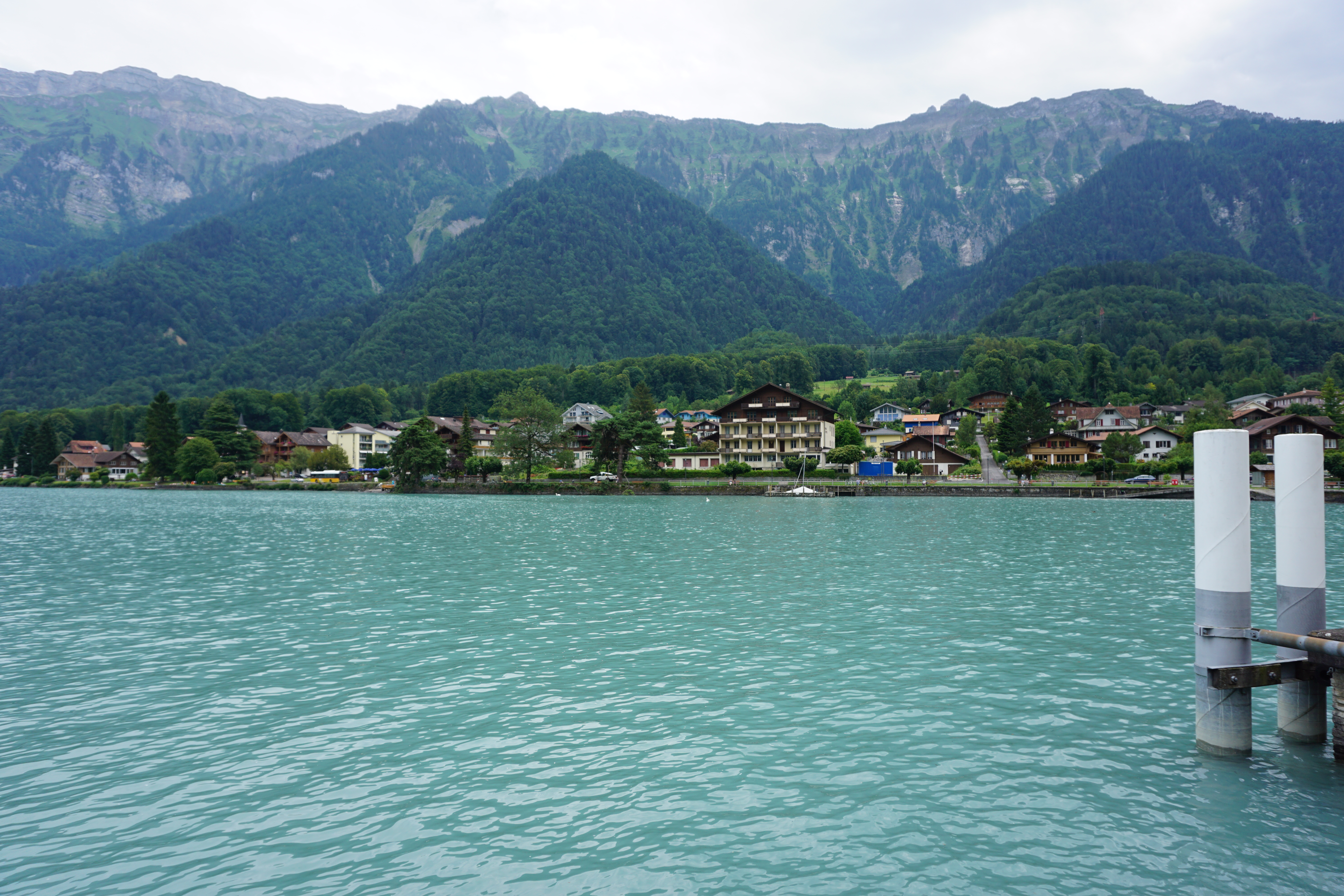 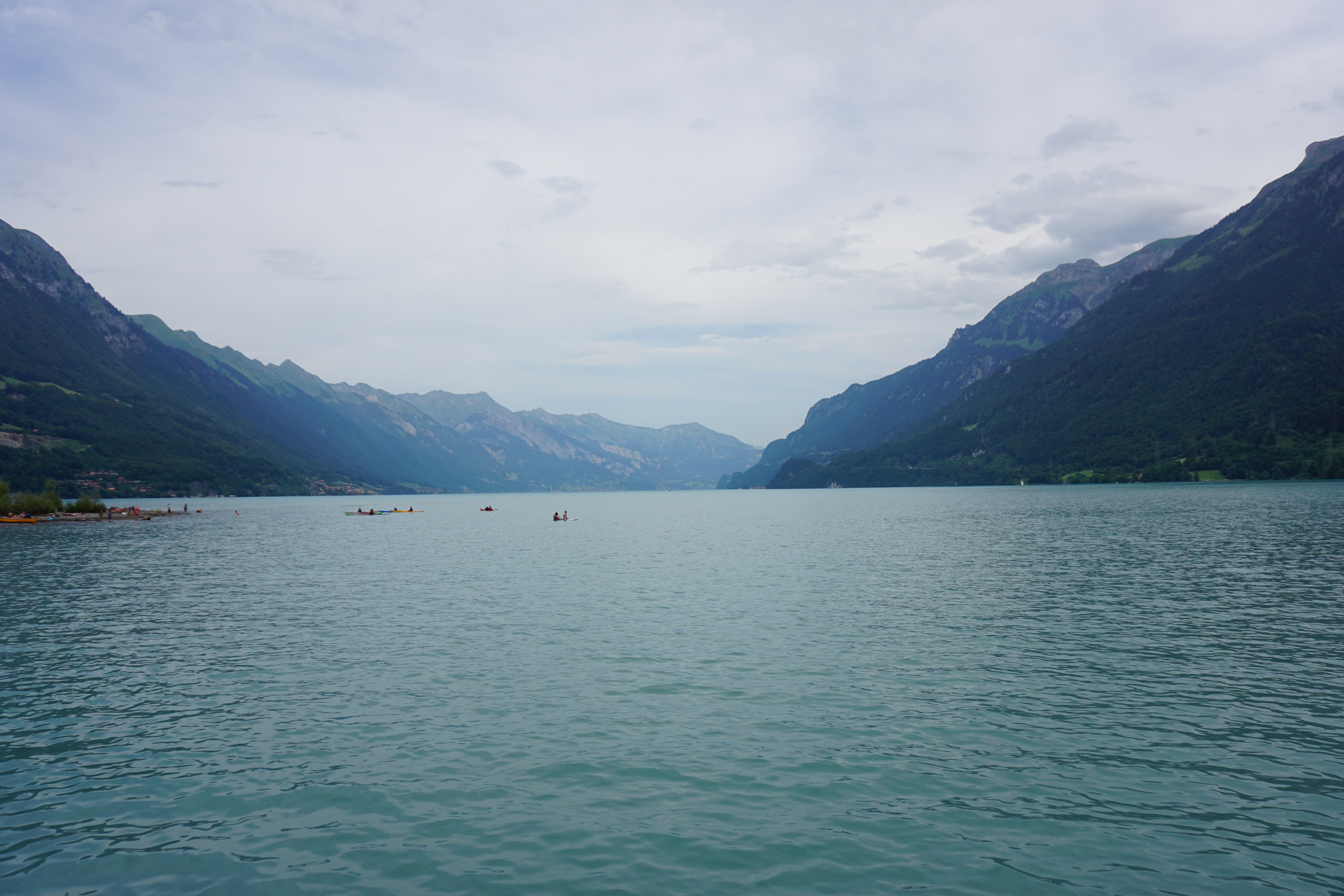 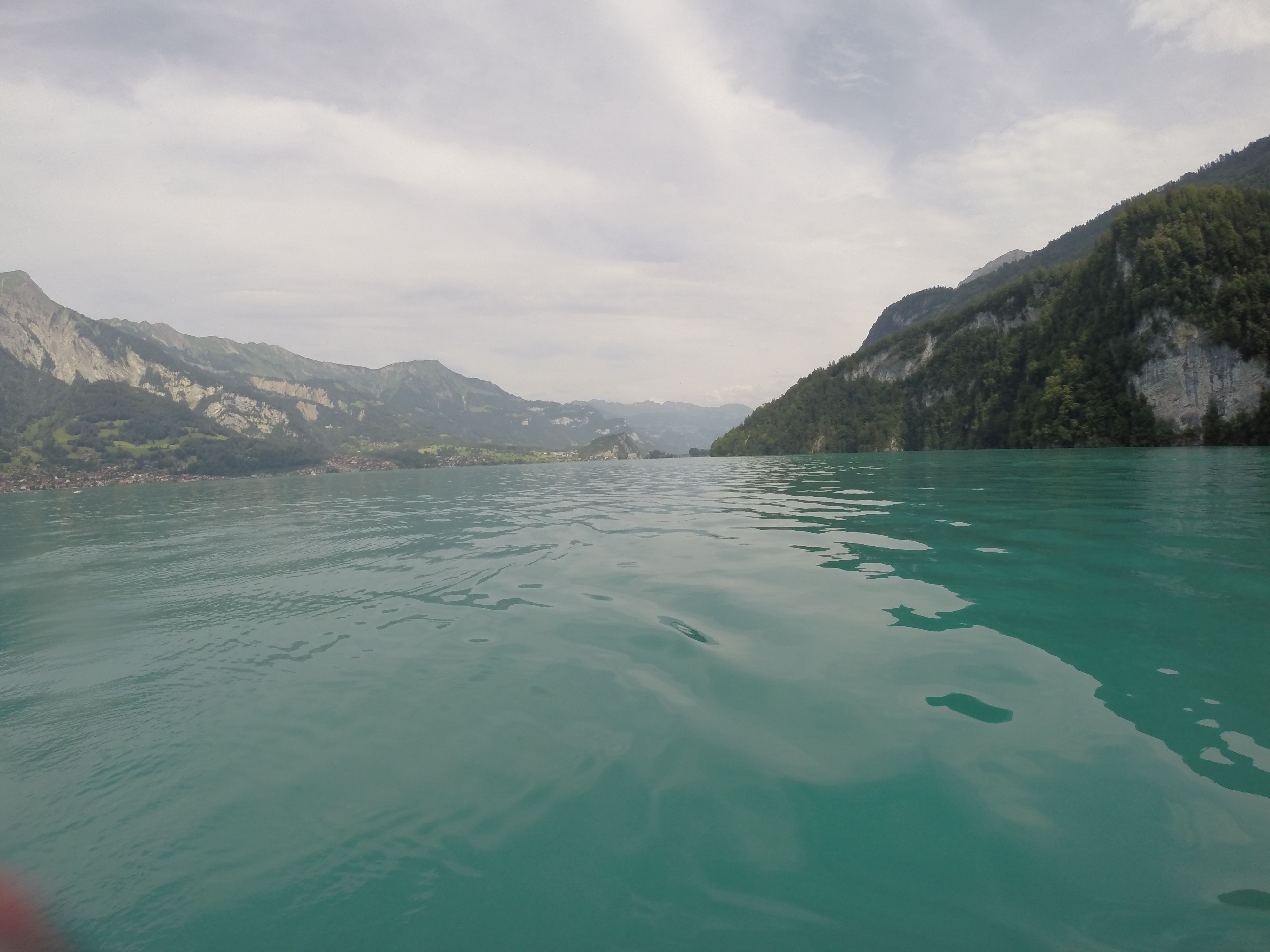 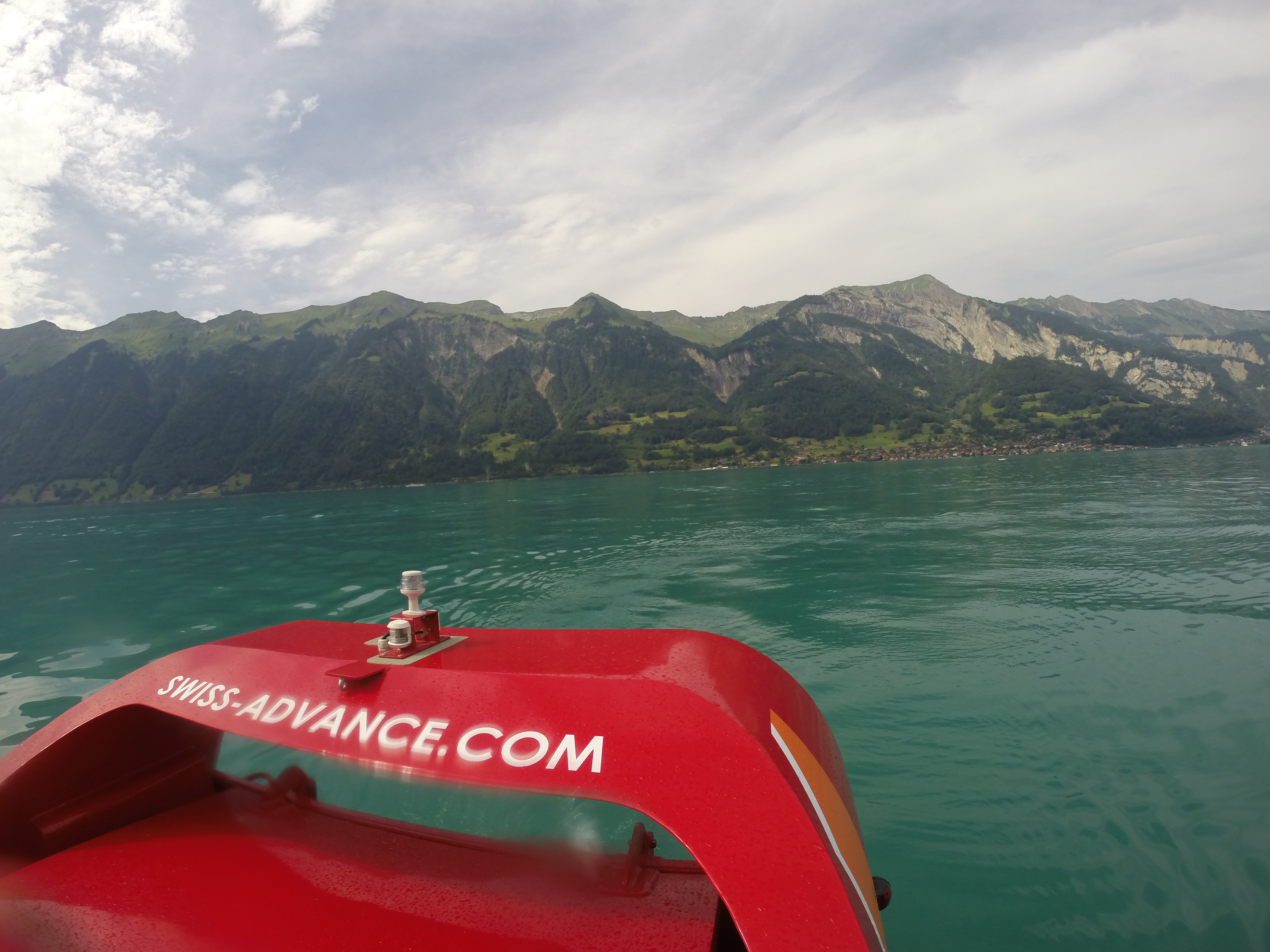 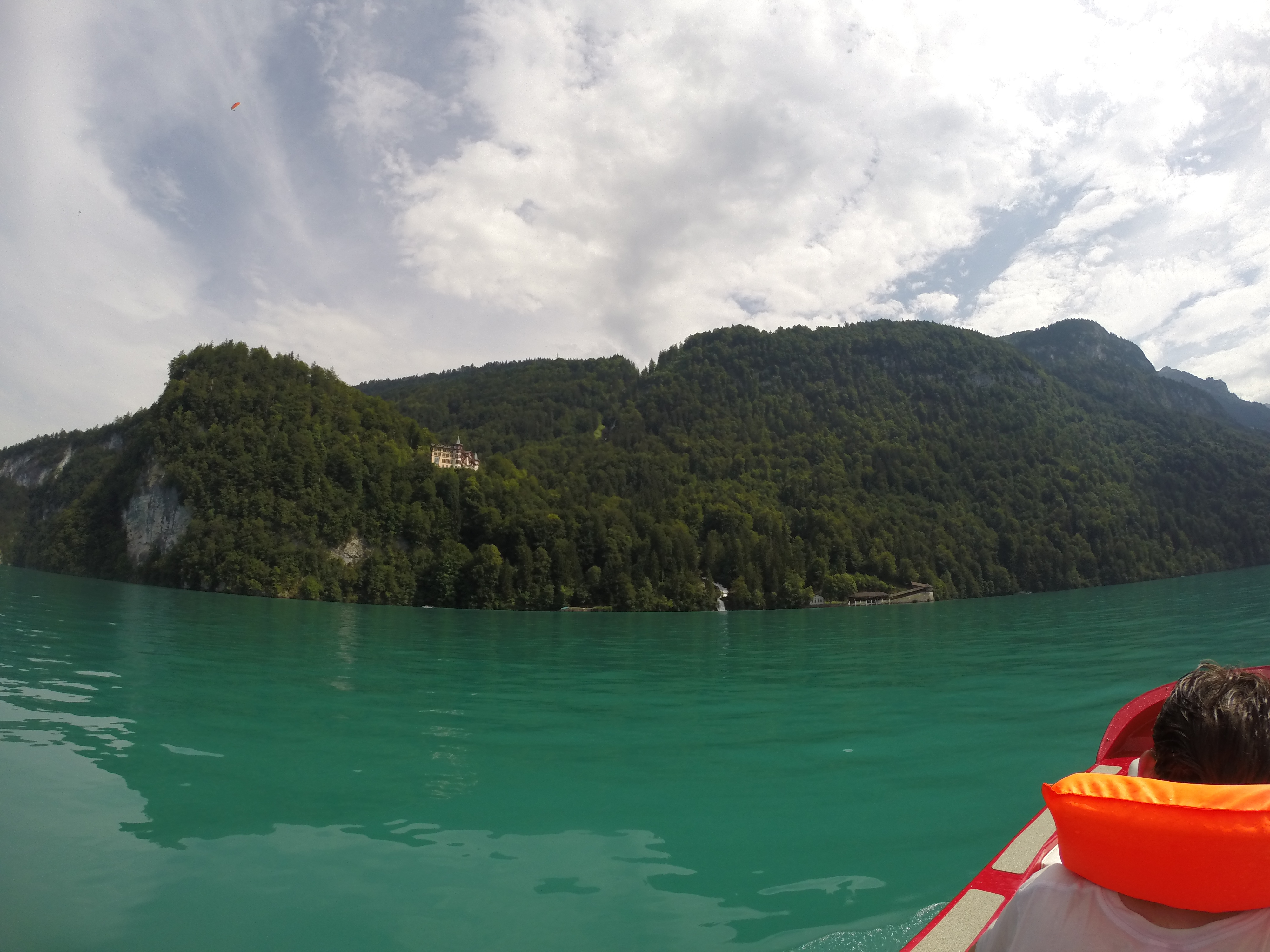 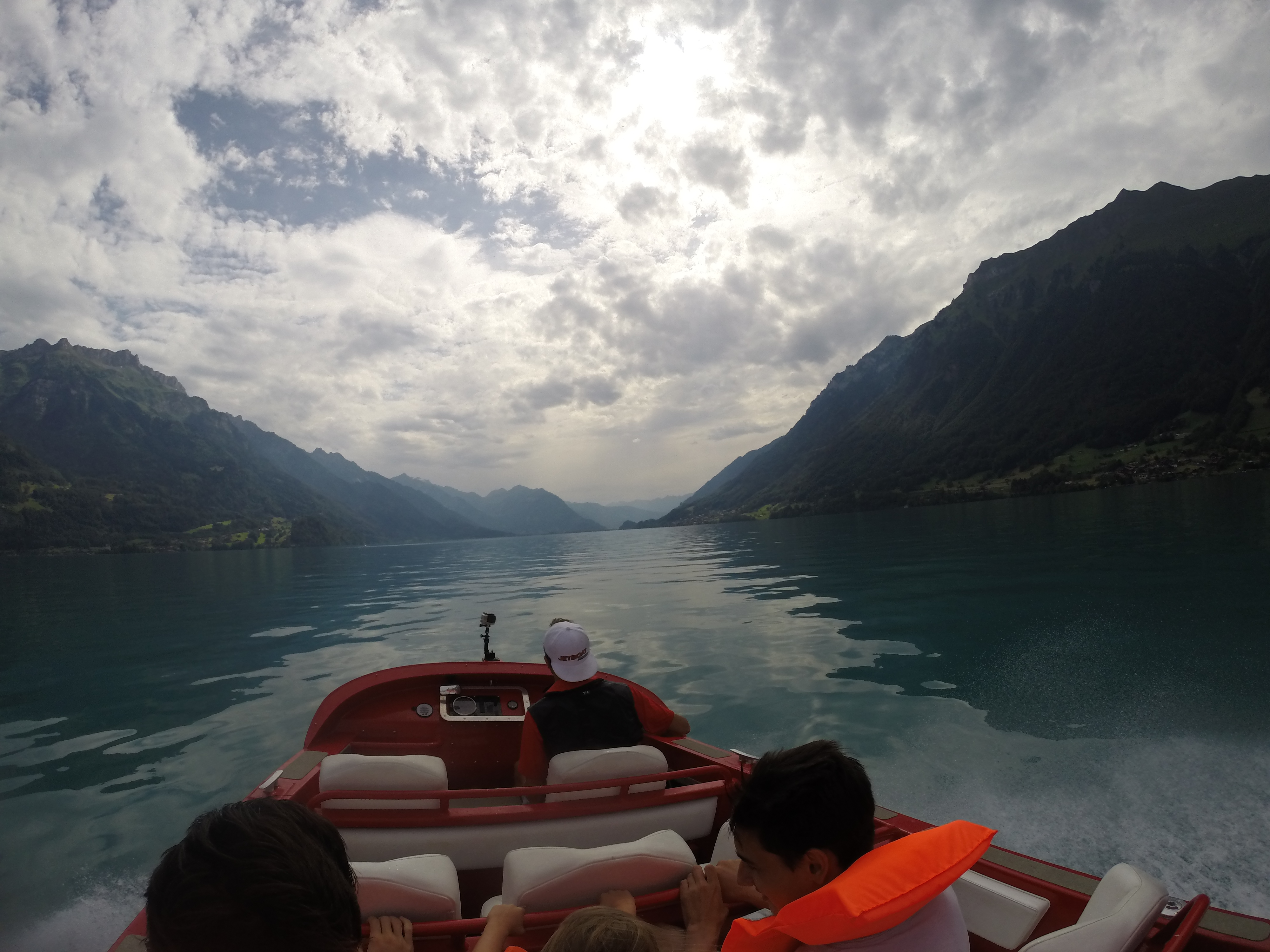 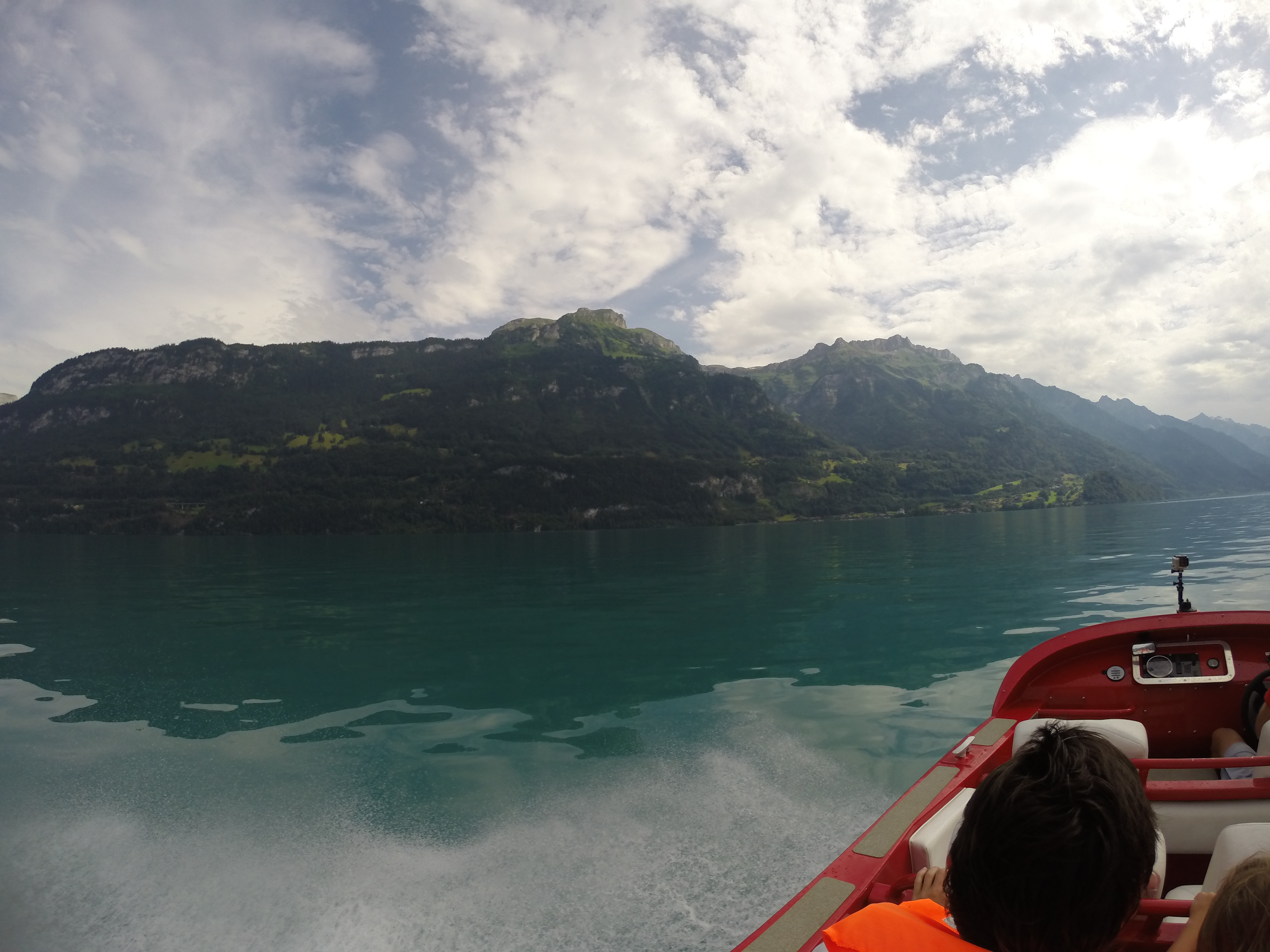 After an epic time on the water, I returned to the hostel with 15 minutes to get ready for my next endeavor: paragliding! The initial view from the top: 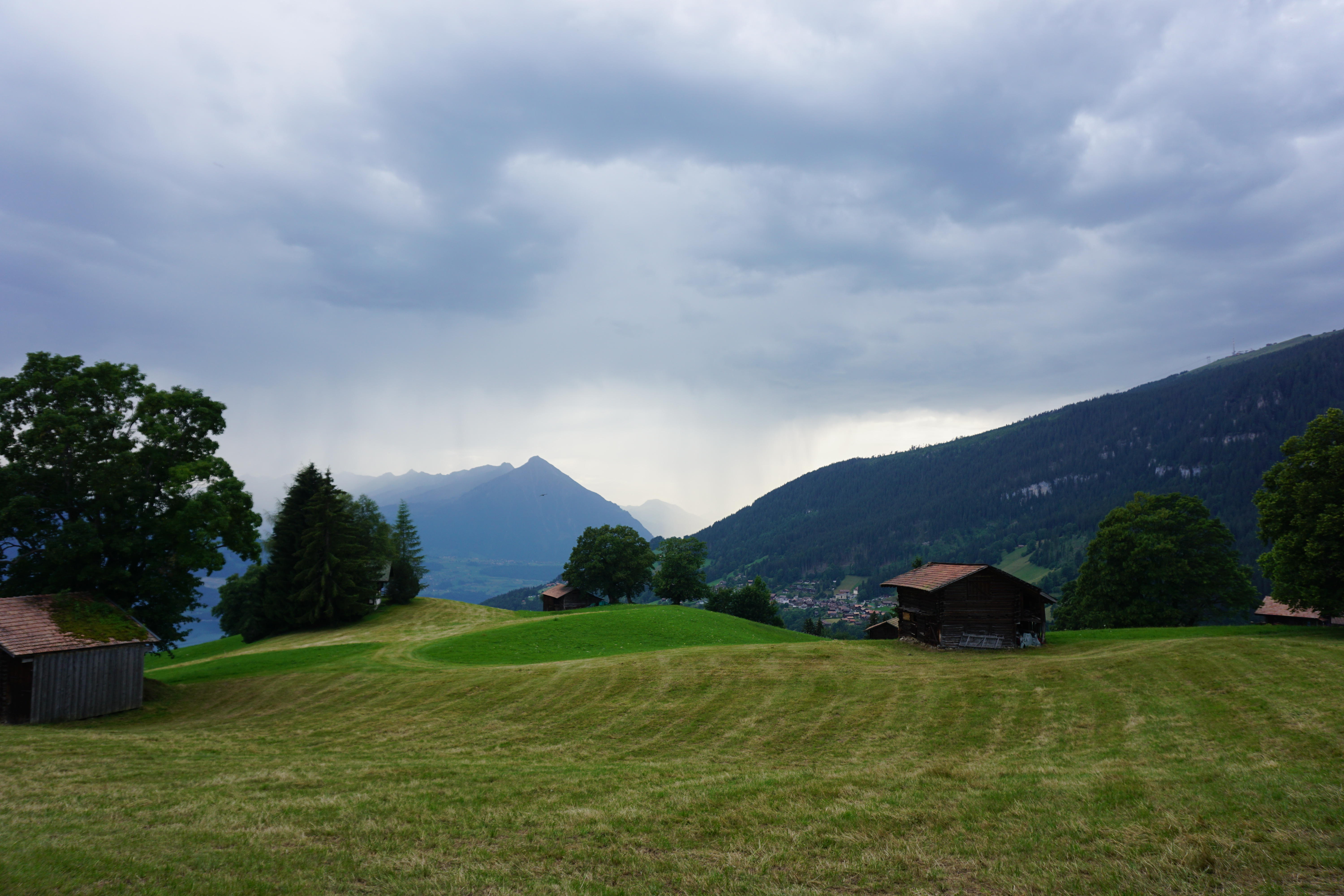 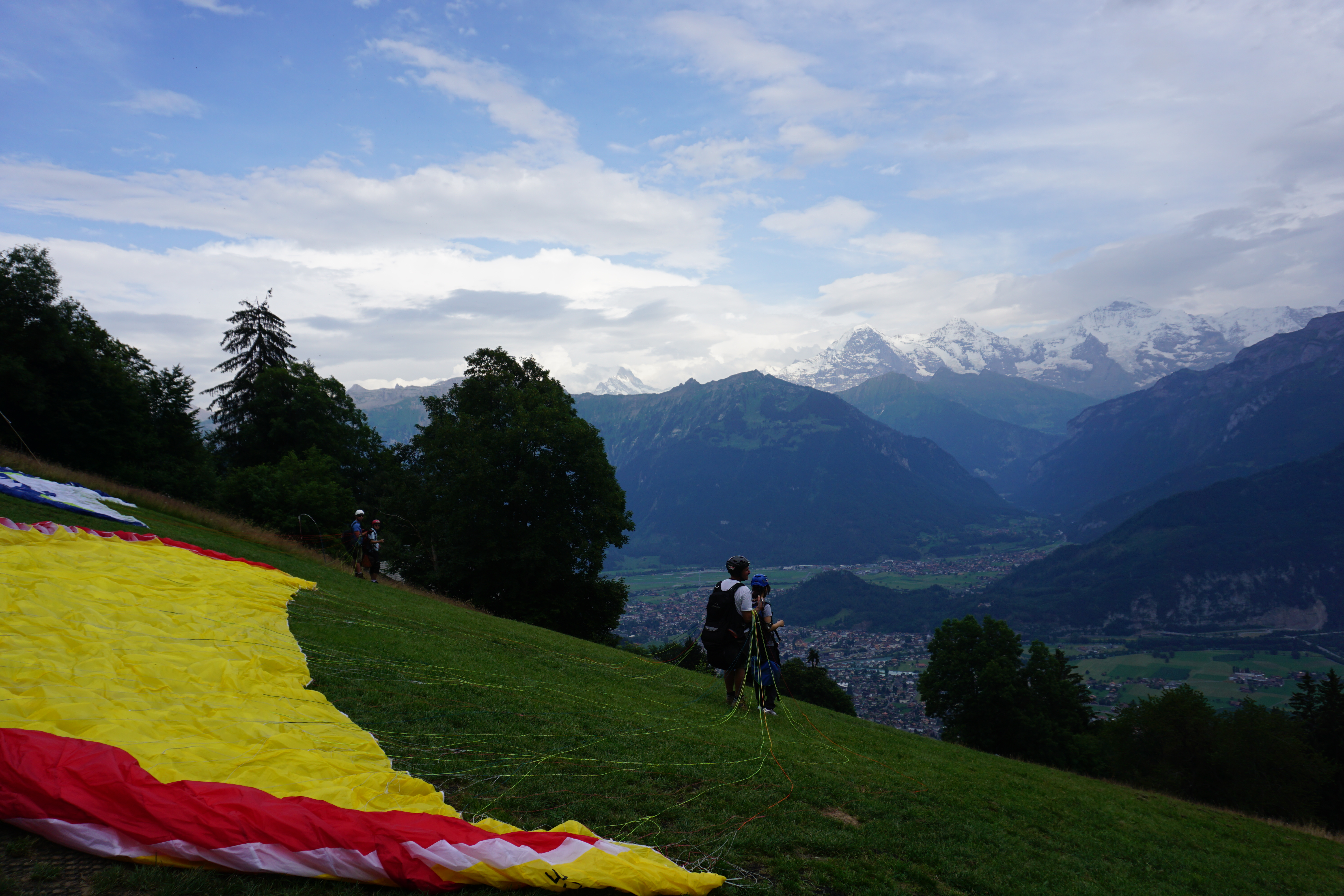 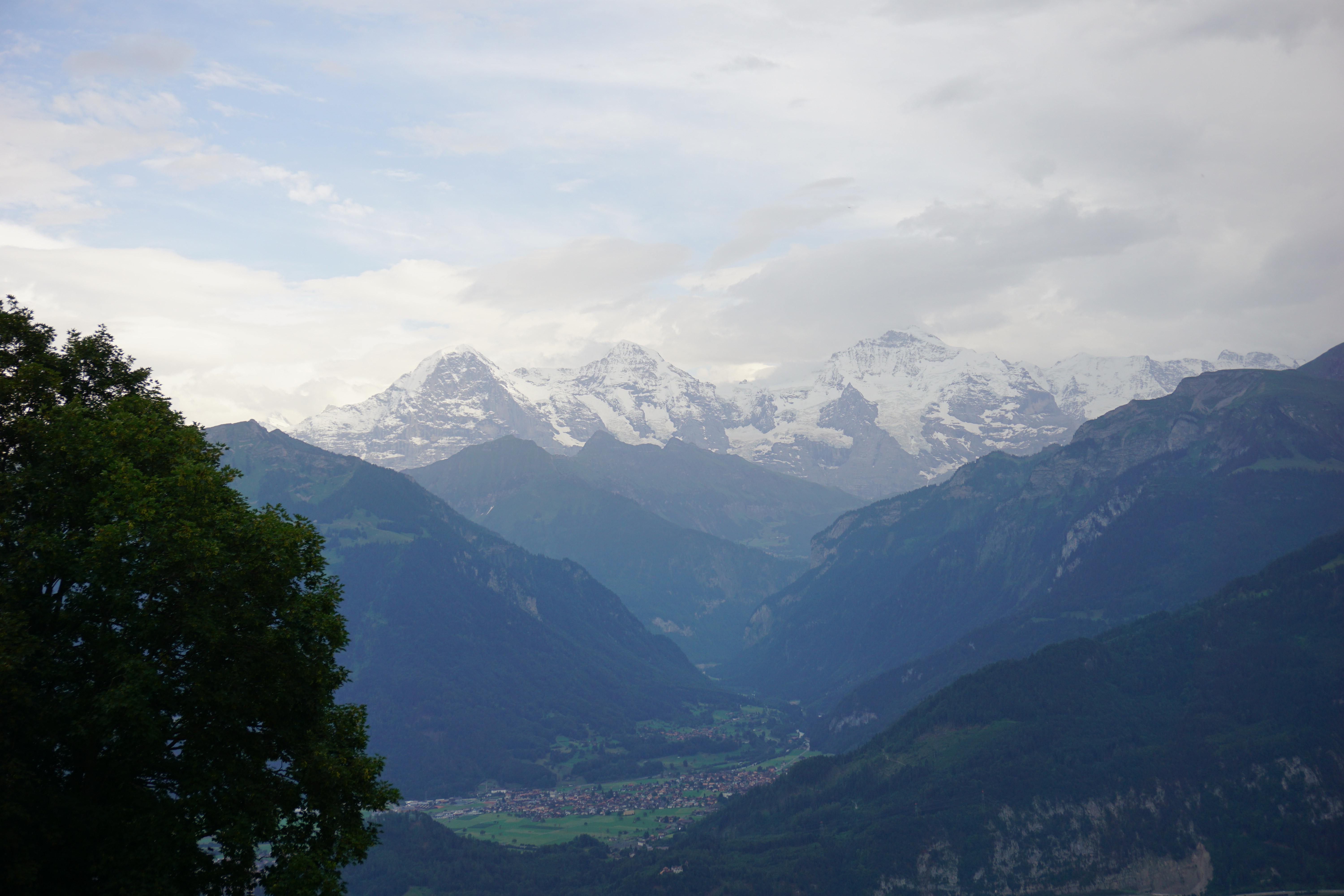 Unfortunately, the weather had other plans and started to go south. Rain hit us for about 20 minutes or so and delayed our jump for almost an hour total. Eventually I ended up with these shots though!: 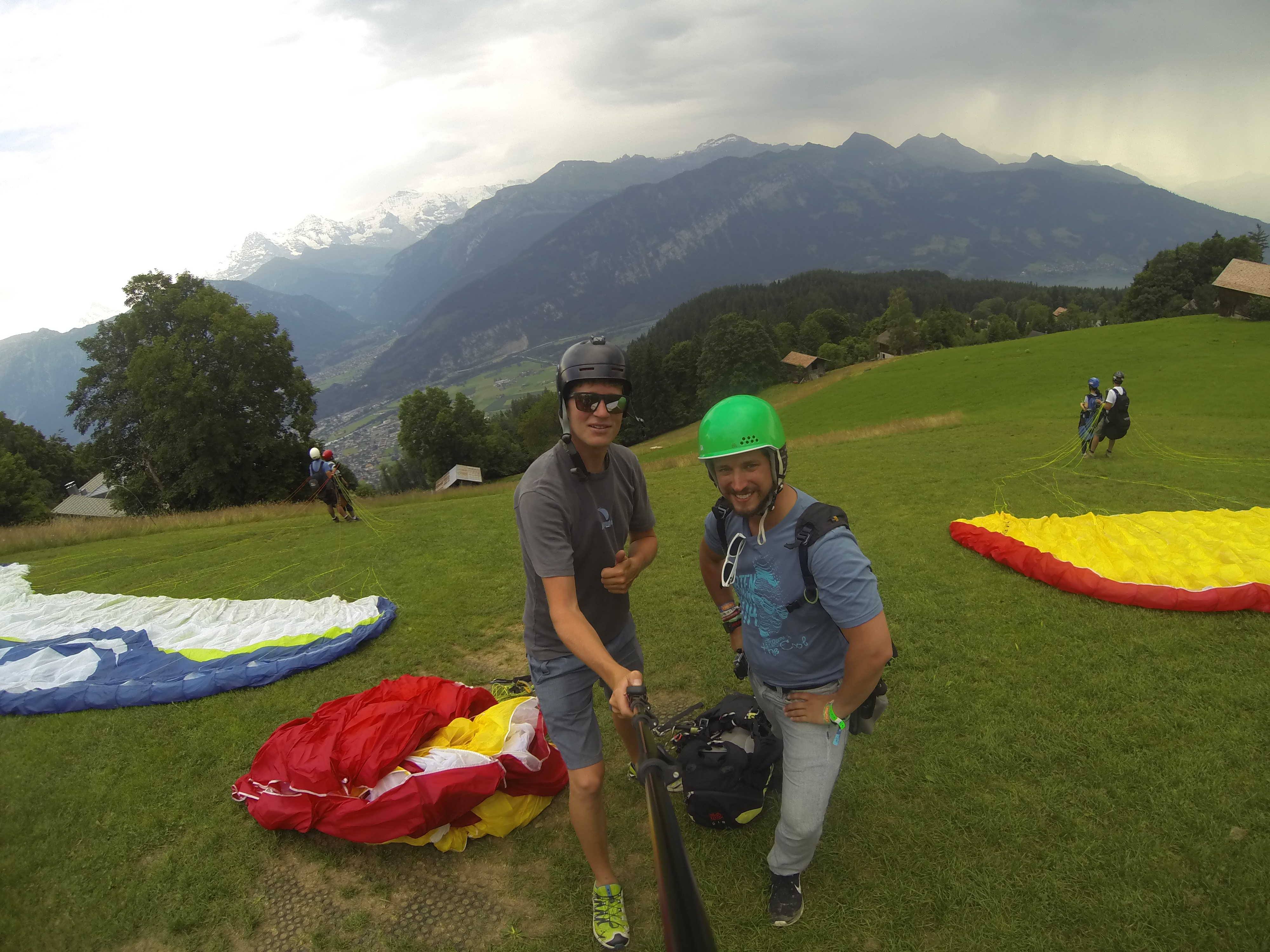 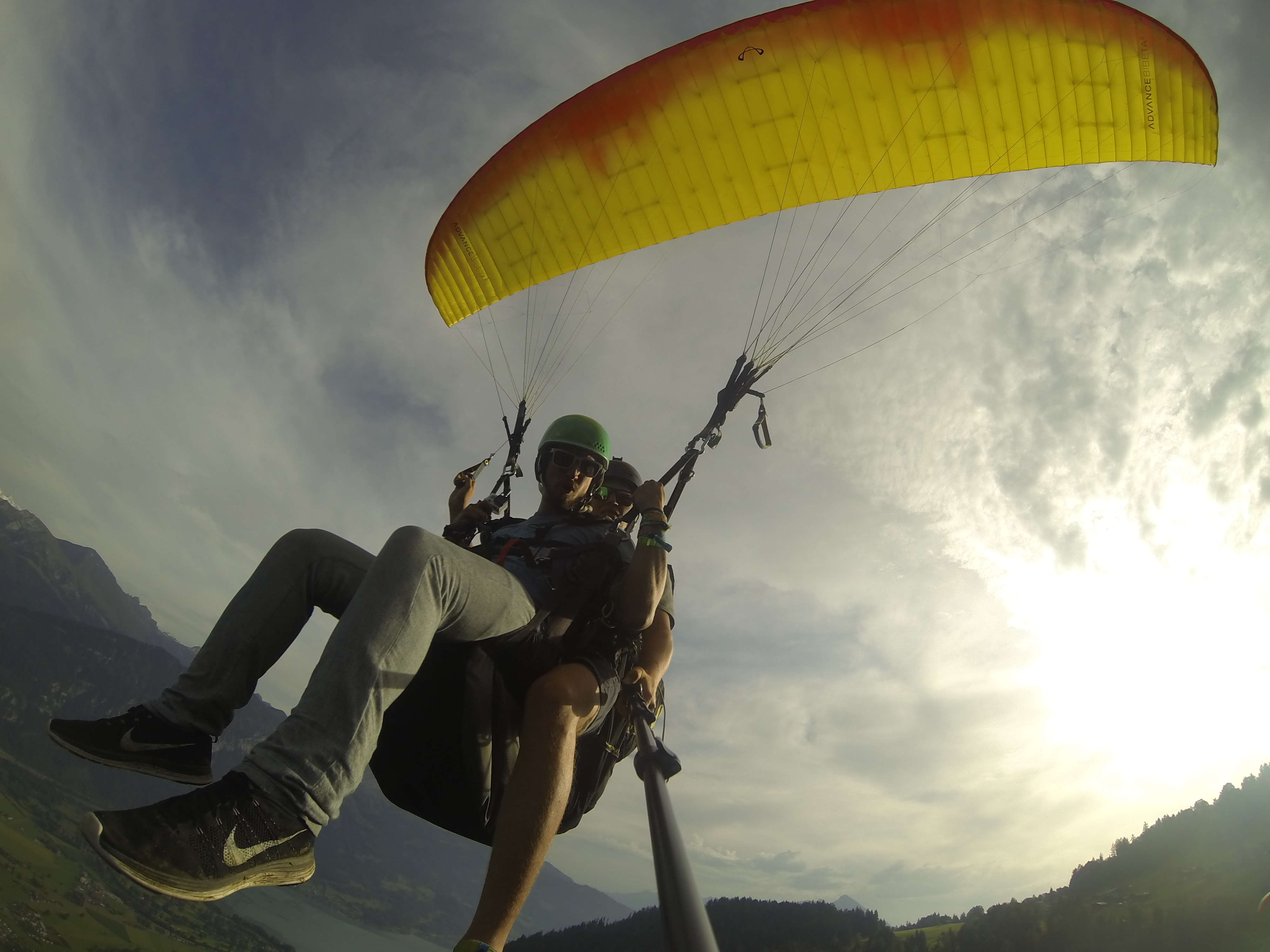 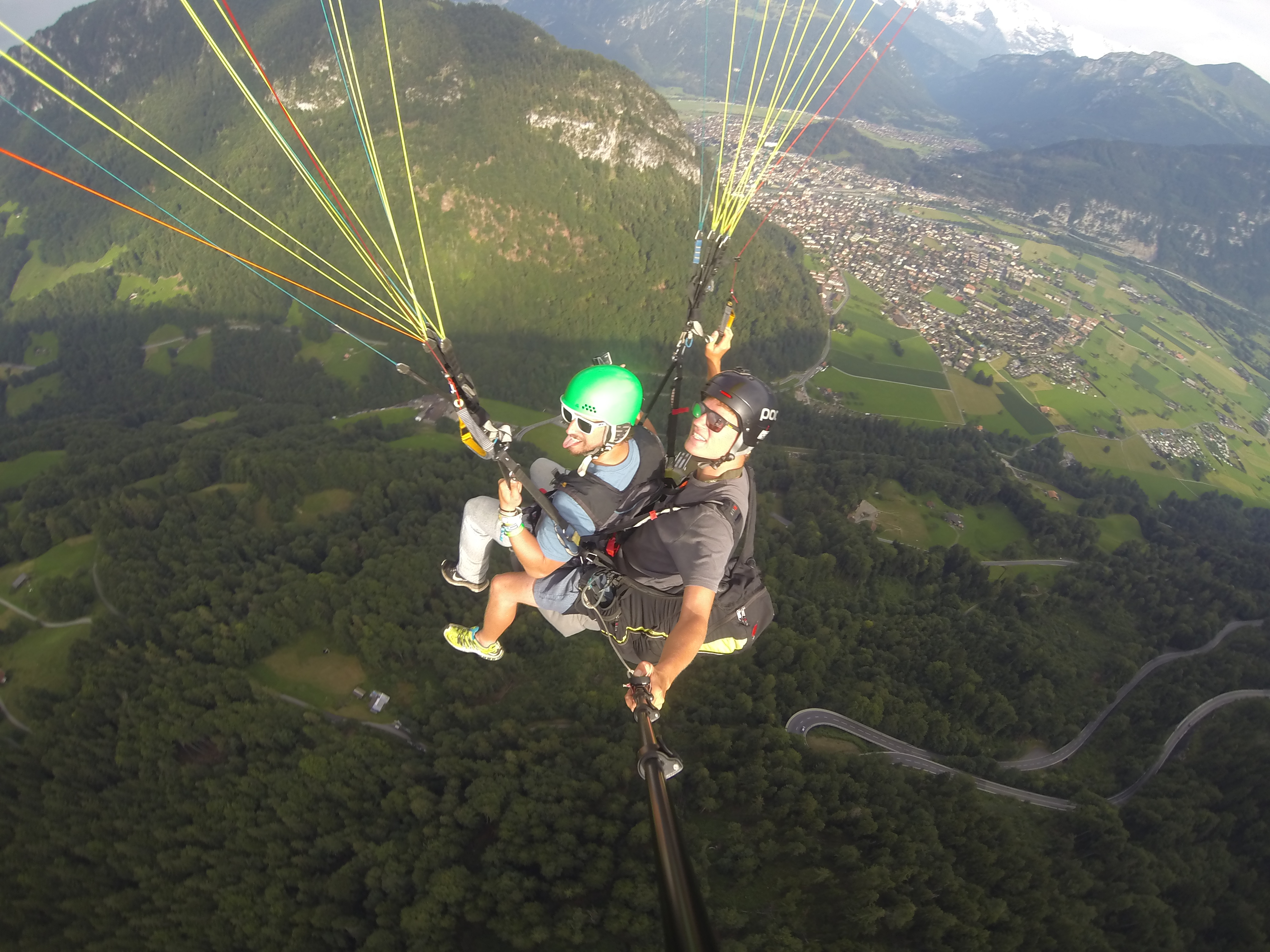 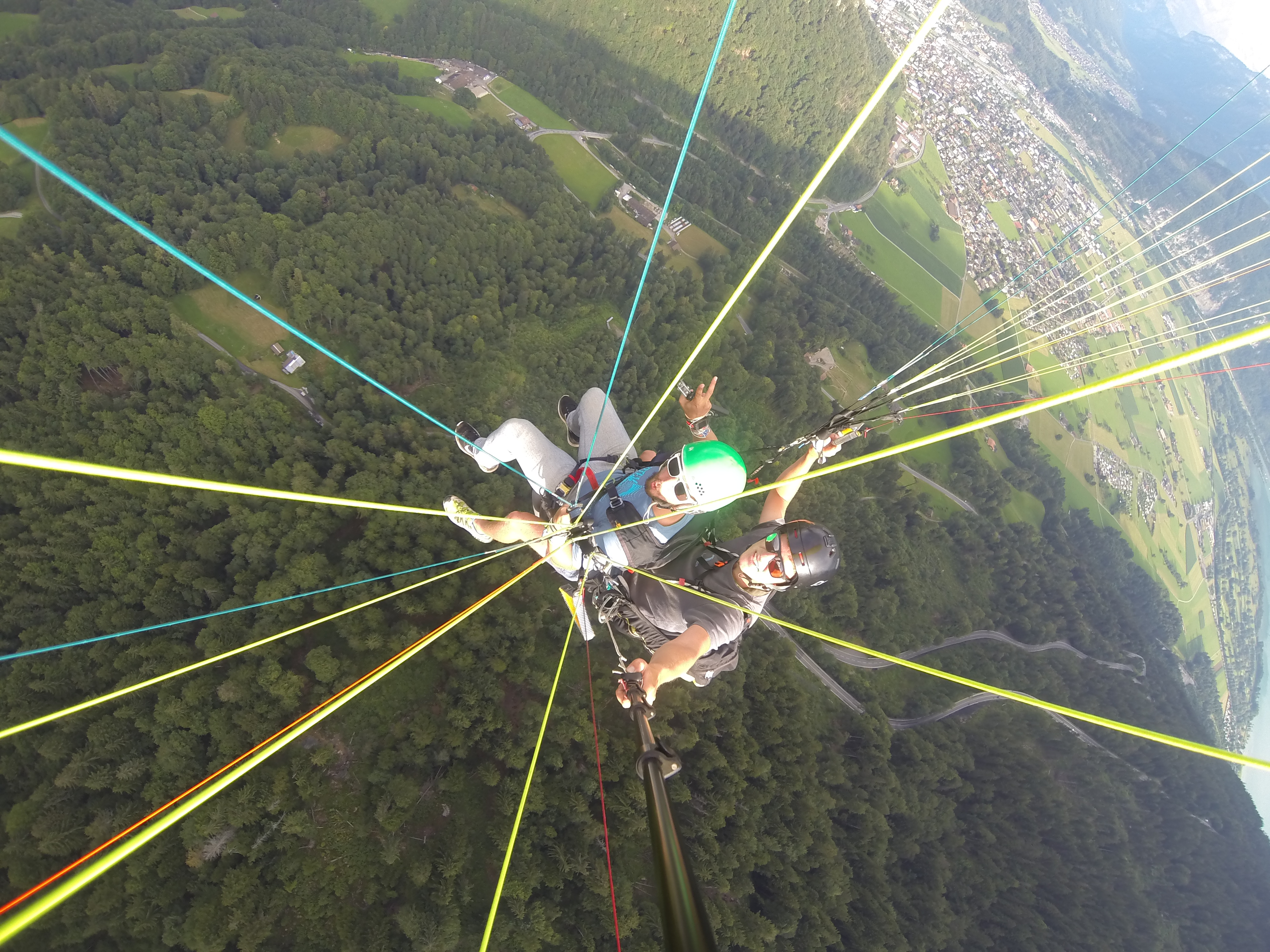 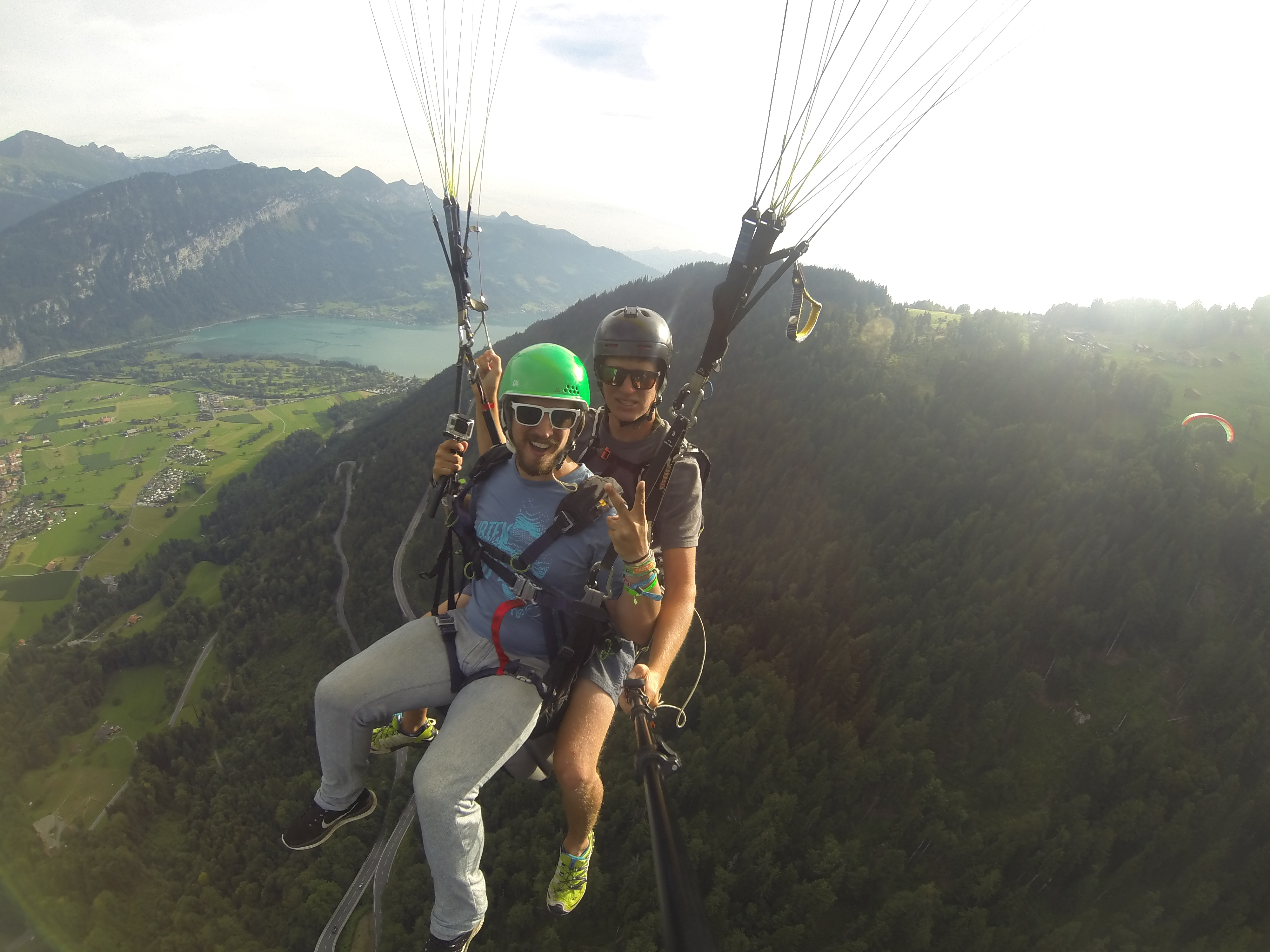 Then we landed safely, wooo! 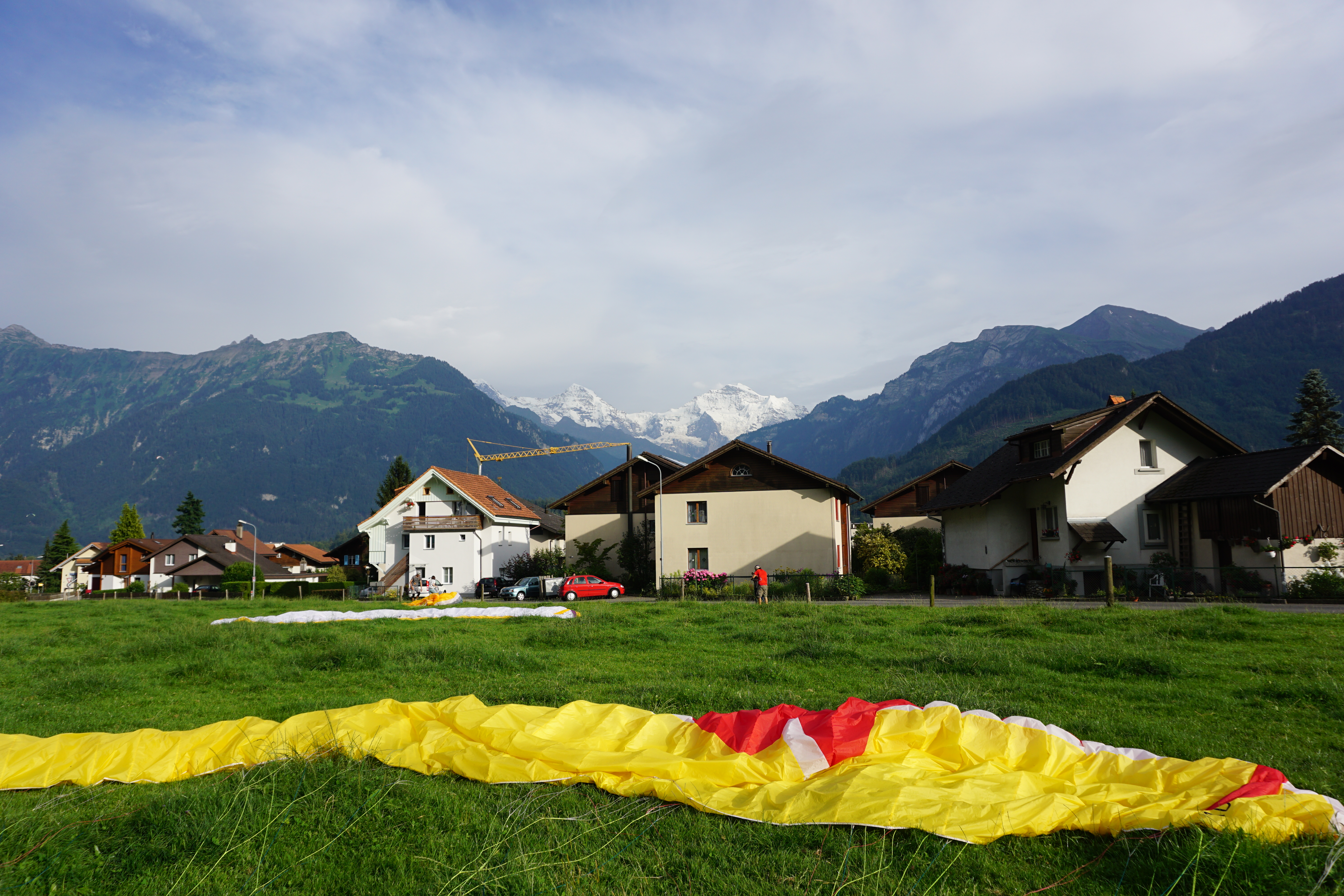 I shot a bit of the surroundings too on my way back to Balmers. 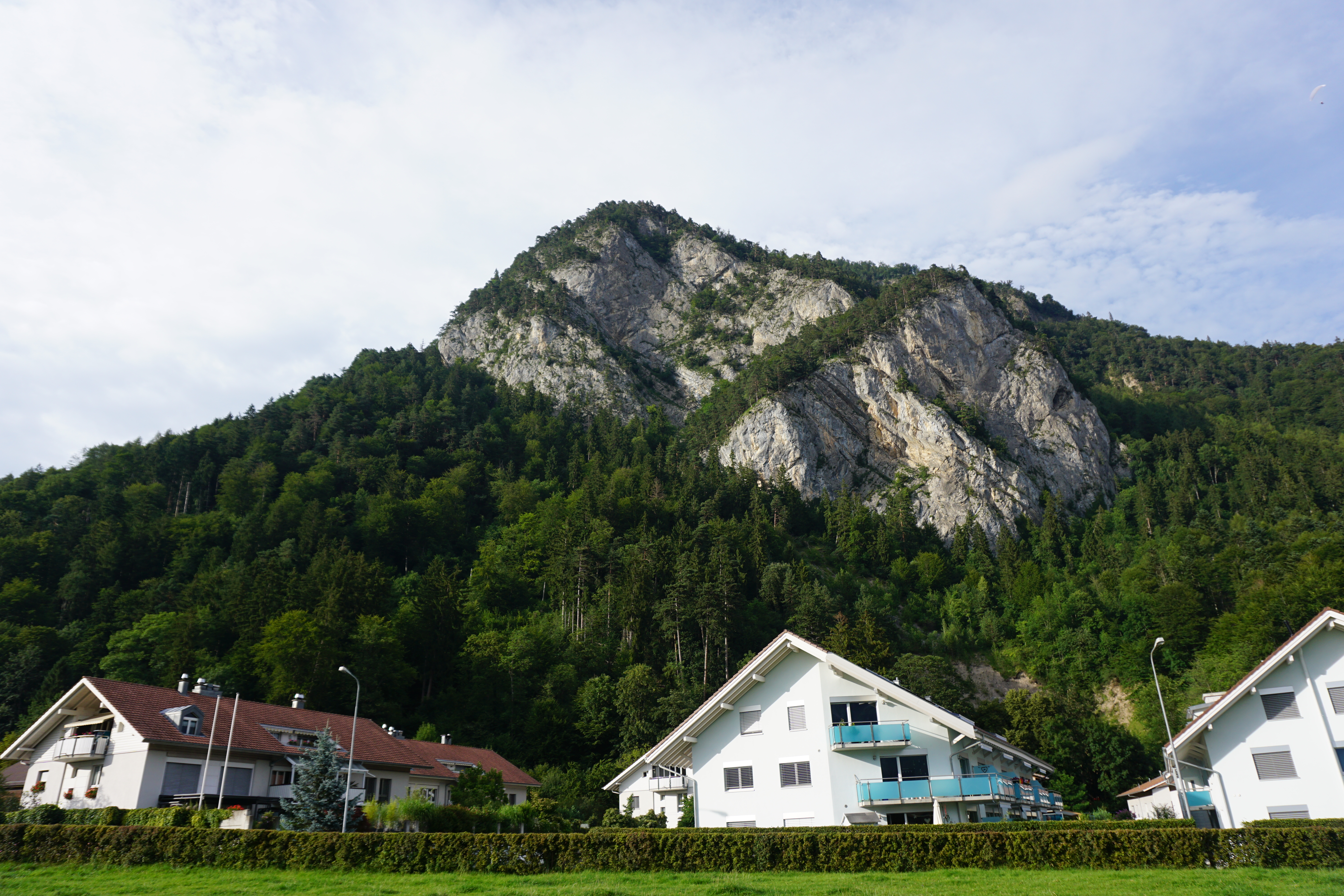 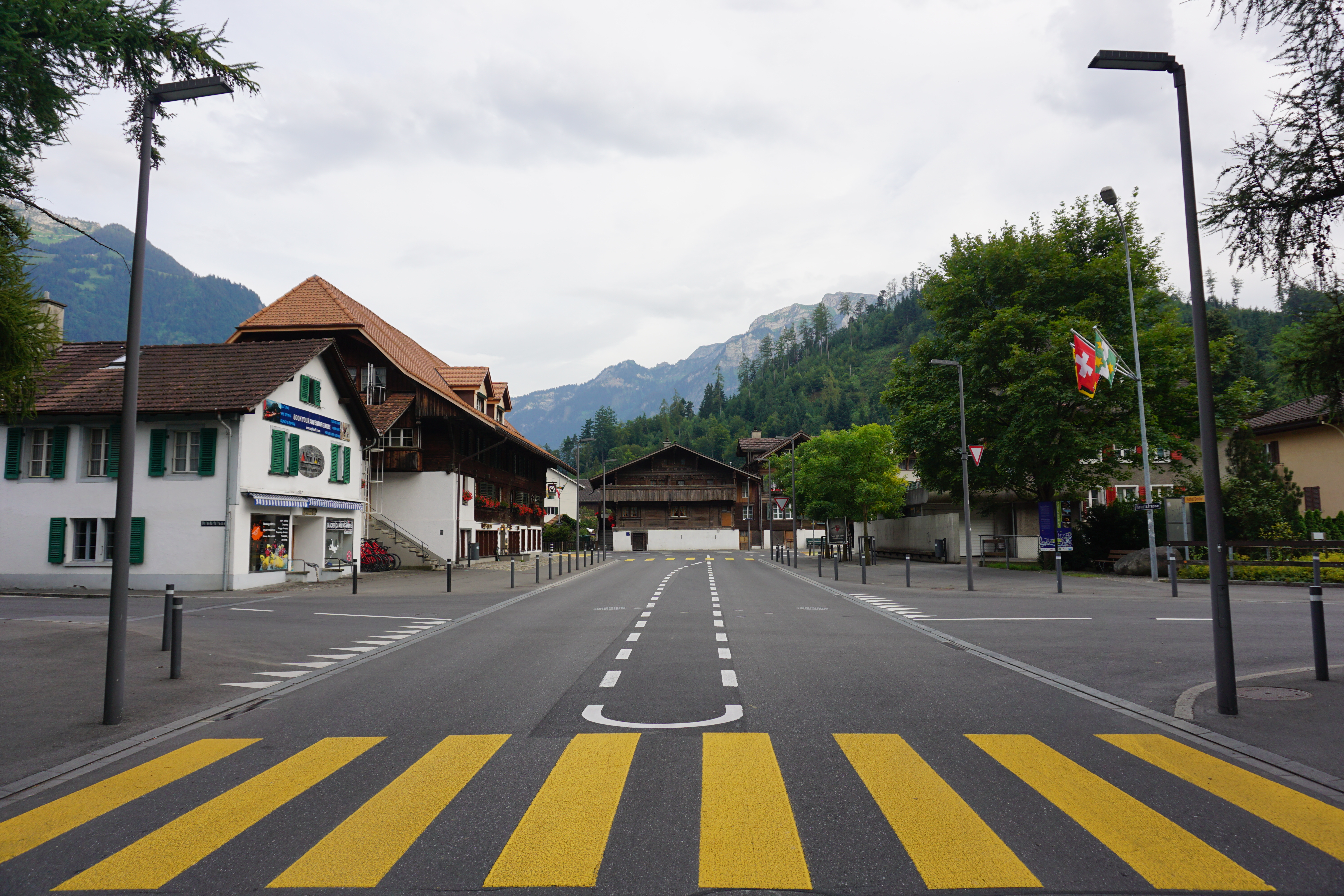 Jet boating and paragliding completed, I returned to the hostel a bit wiped out. A late dinner later and I got my A-game ready for some Saturday-nighting. Sure enough, I ended up on a pub crawl, but not just any pubcrawl, a crawl in which females outnumbered their counterparts by about 10 to 1. Not to sound like a broken record, but many shots, beers, and bars later, we ended up back at the hostel around 3ish. The crown activity of my whole trip had been scheduled tomorrow so I needed some decent sleep.