The day had finally come, I would go ‘canyoning’ in one of the world’s most extreme canyons with some of the best guides in the business. For those unfamiliar, Google defines canyoning as “the sport of exploring a canyon by engaging in such activities as rappelling, rafting, and waterfall jumping.” I did not take my A6000 camera with me, but instead relied on my GoPro. I promise to edit and upload some of my footage when I have time (and access to my desktop PC), but for the meantime, here’s a video of the event!!

After such an epic, and I mean EPIC, day of canyoning, those of us that survived shared a light lunch and a few beers before heading back to ‘laken. Seven plus hours later and I arrived back in my hostel room. I rested and grabbed a late lunch/dinner to recharge. Afterward, I headed into town to hike up Harder Kulm; however, the extremely cloudy weather hampered my plans. Instead I just toured the town to get a taste of life in one of, if not THE, extreme sports capitals of the world. 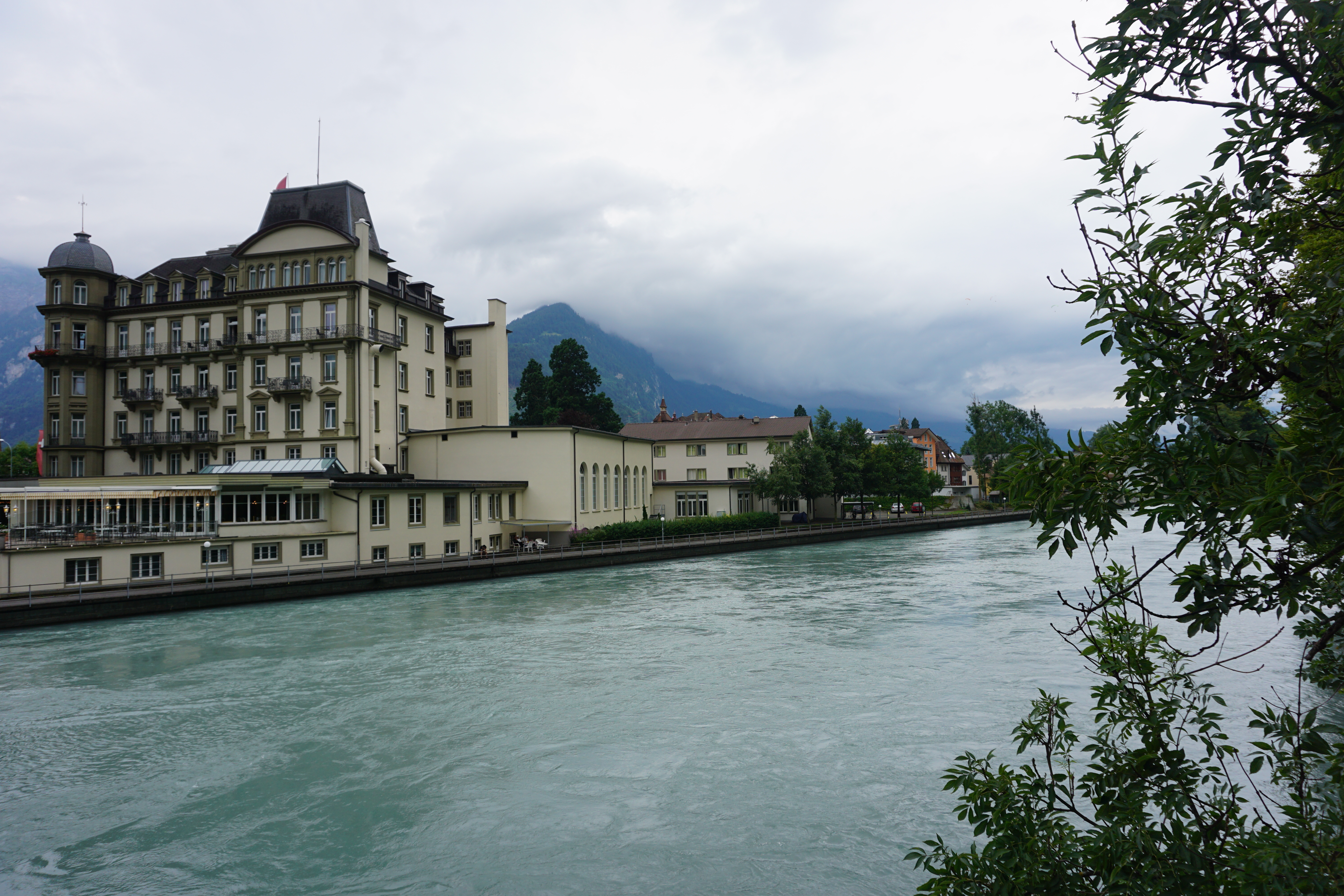 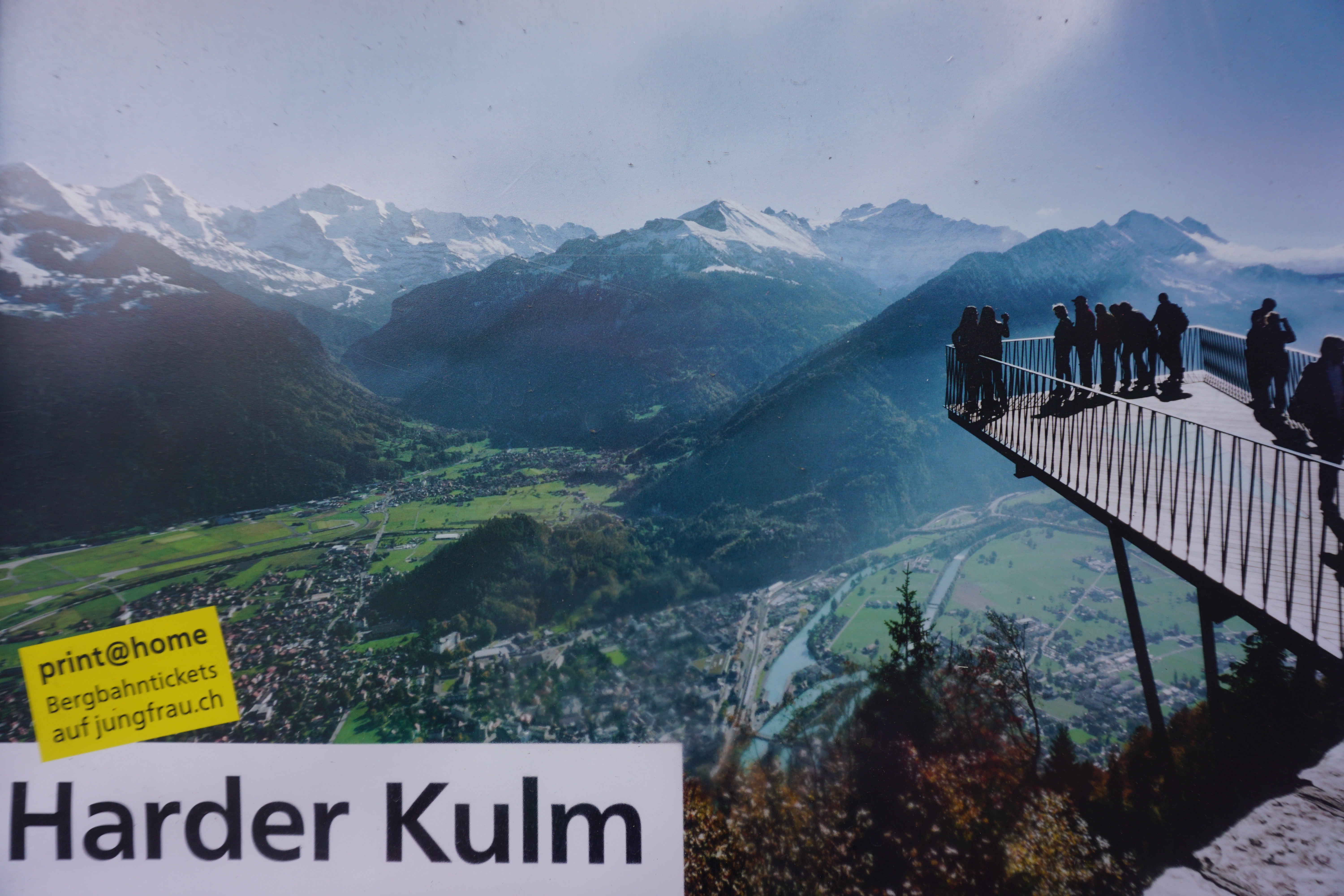 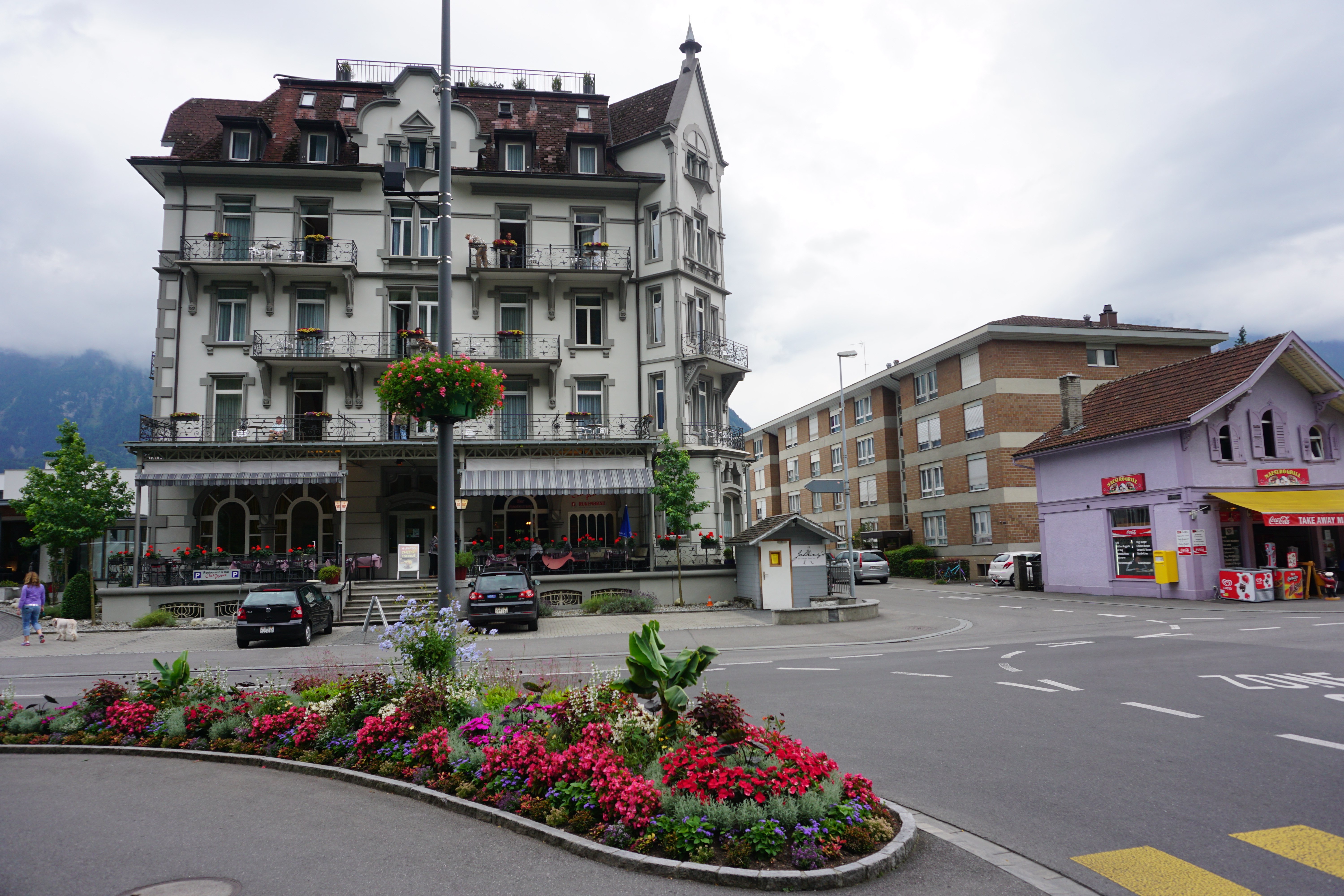 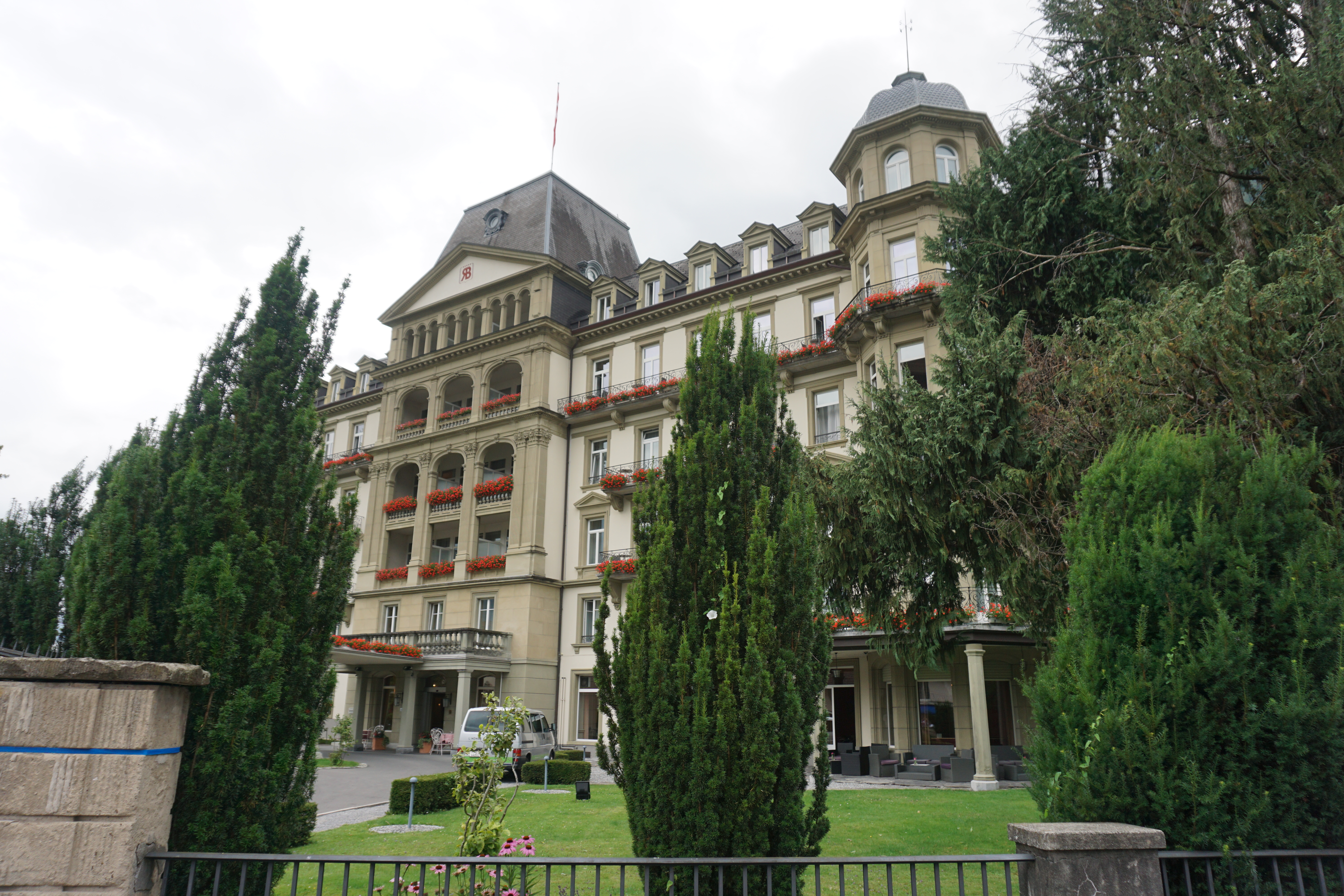 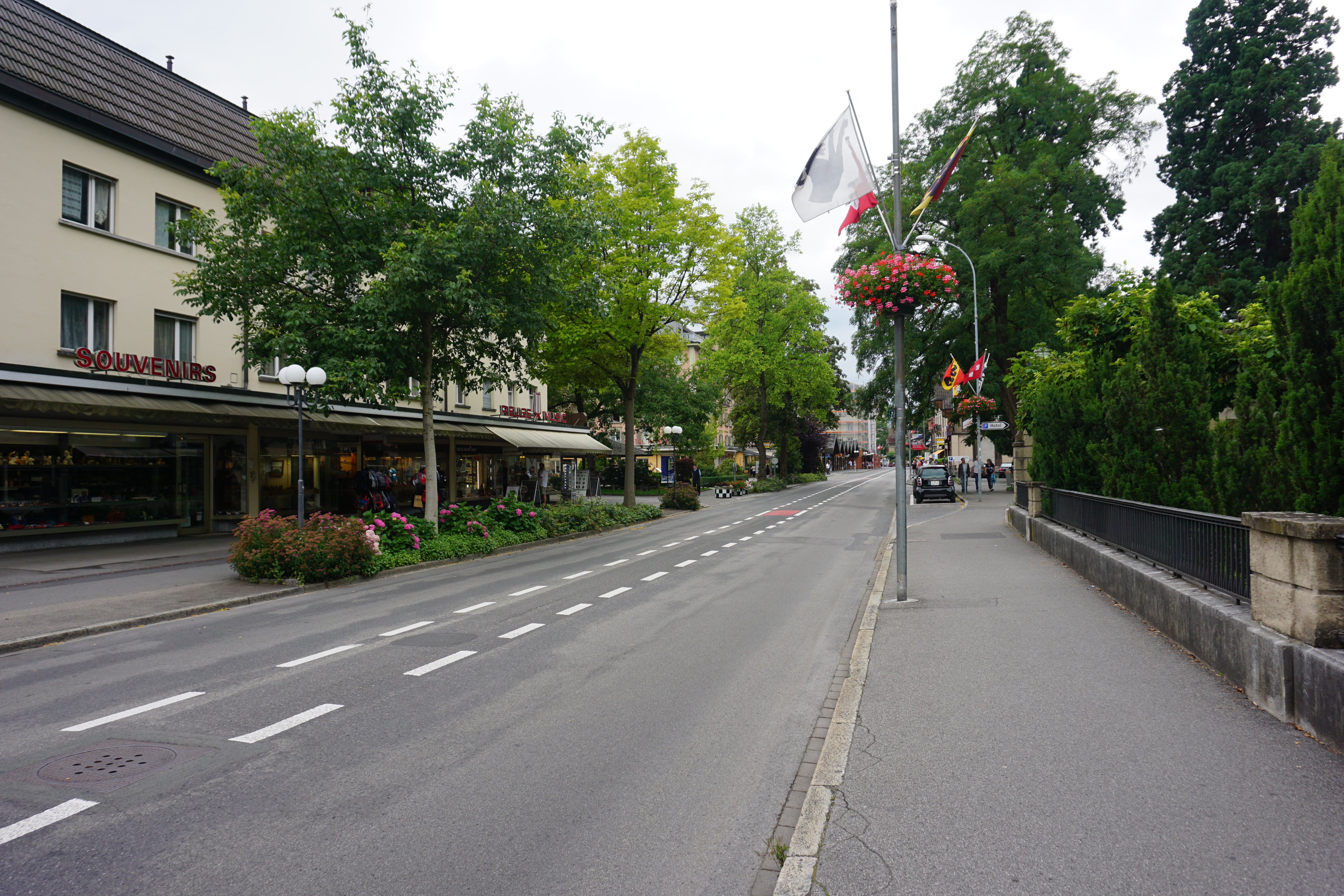 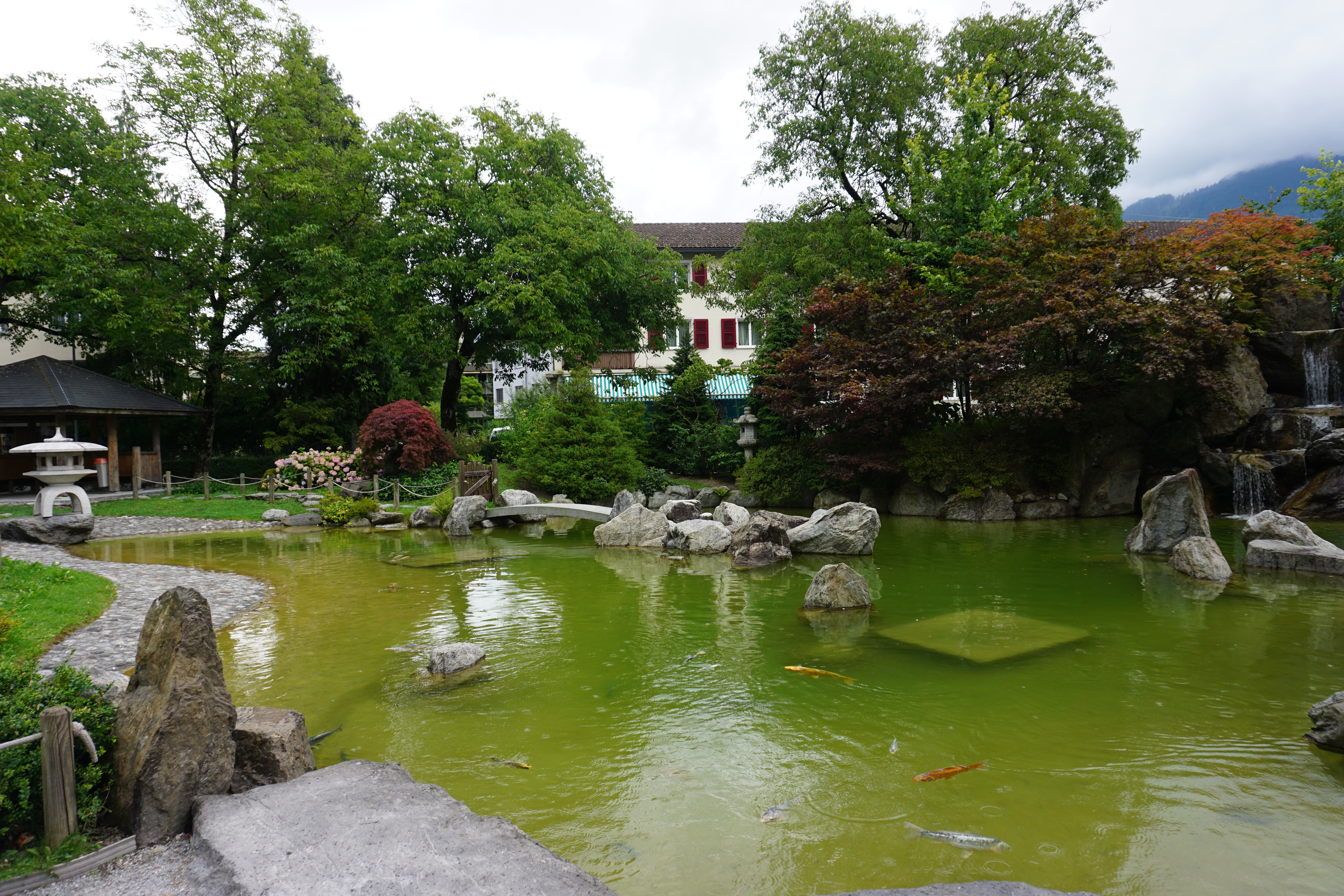 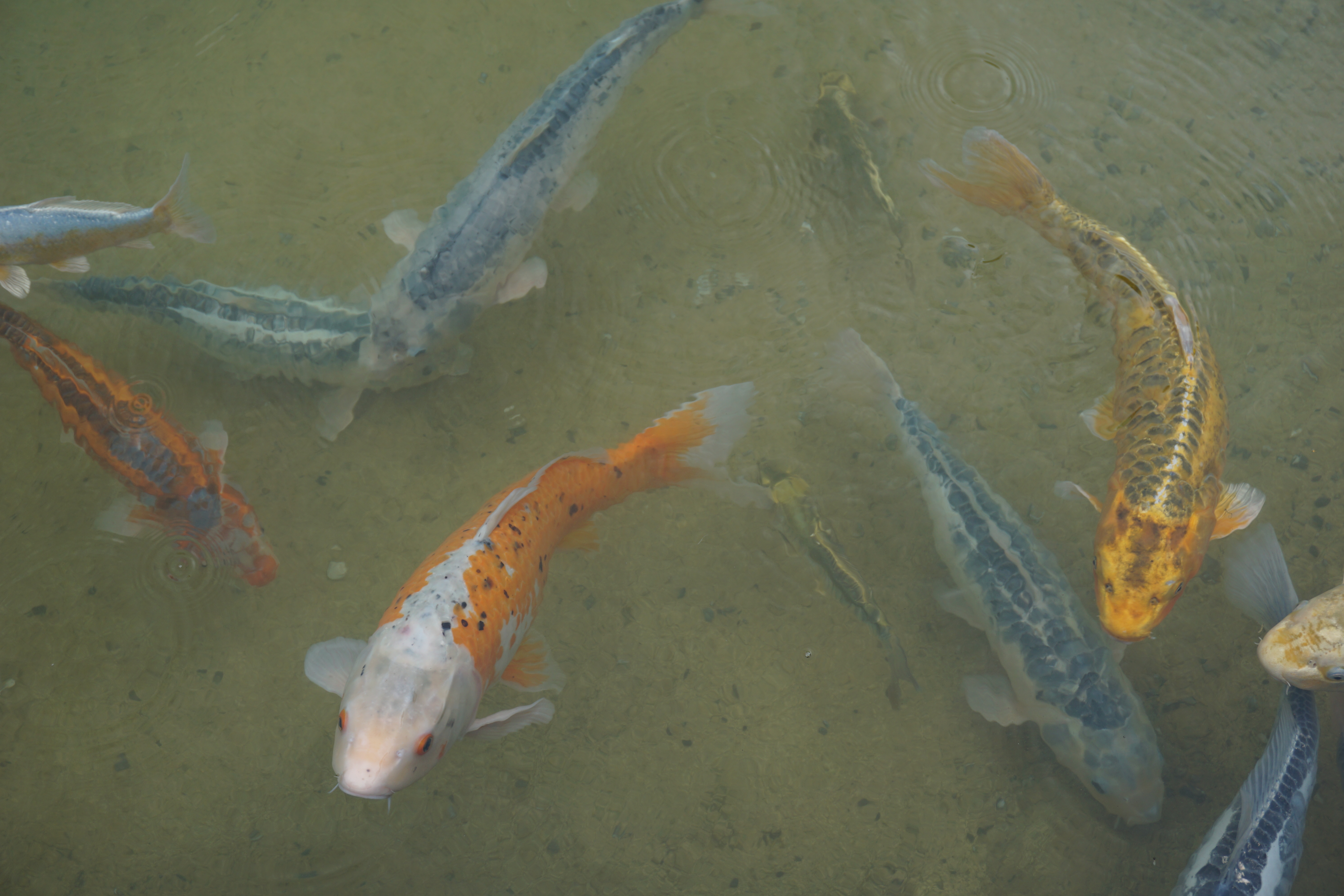 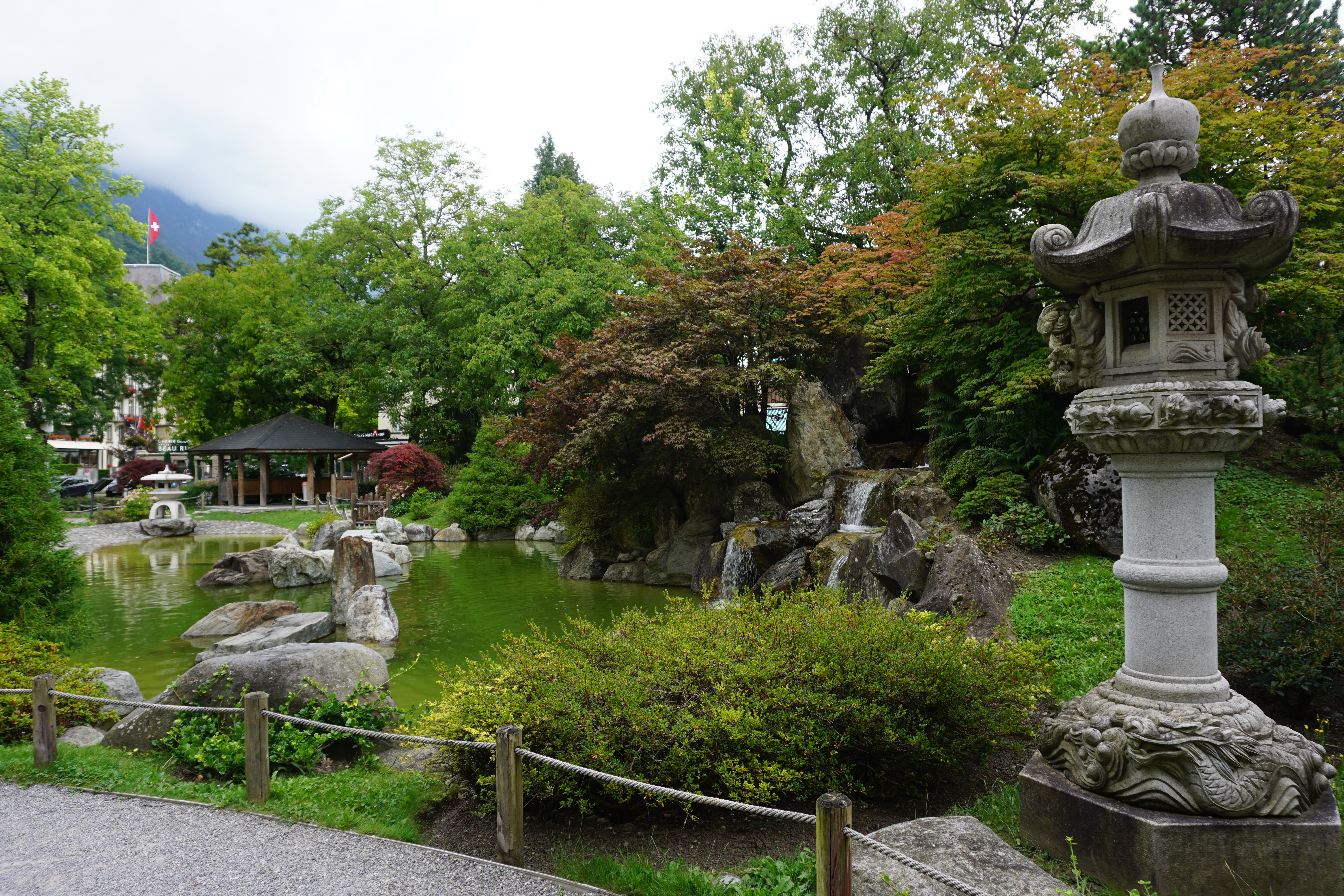 …and more of the little town(s) 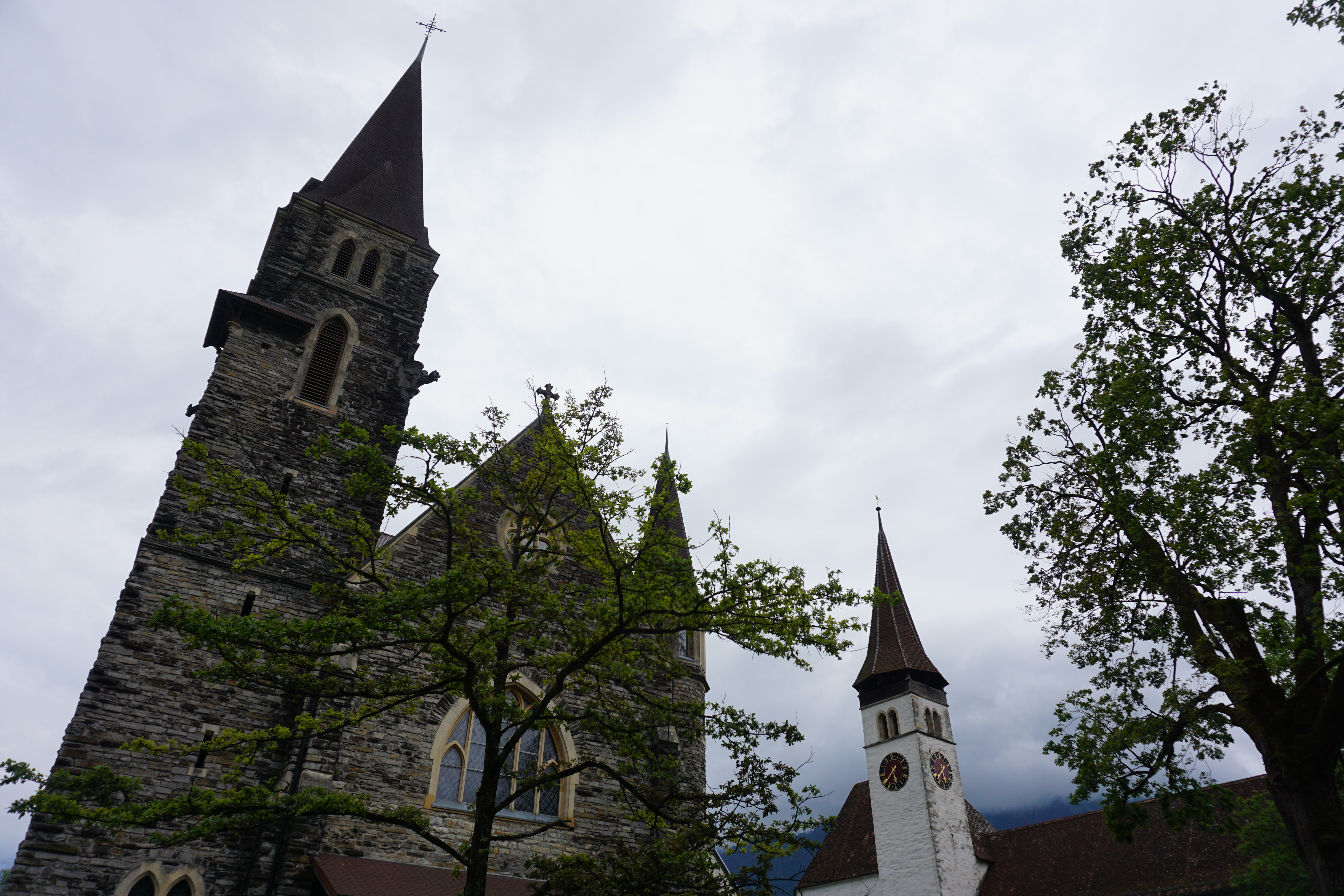 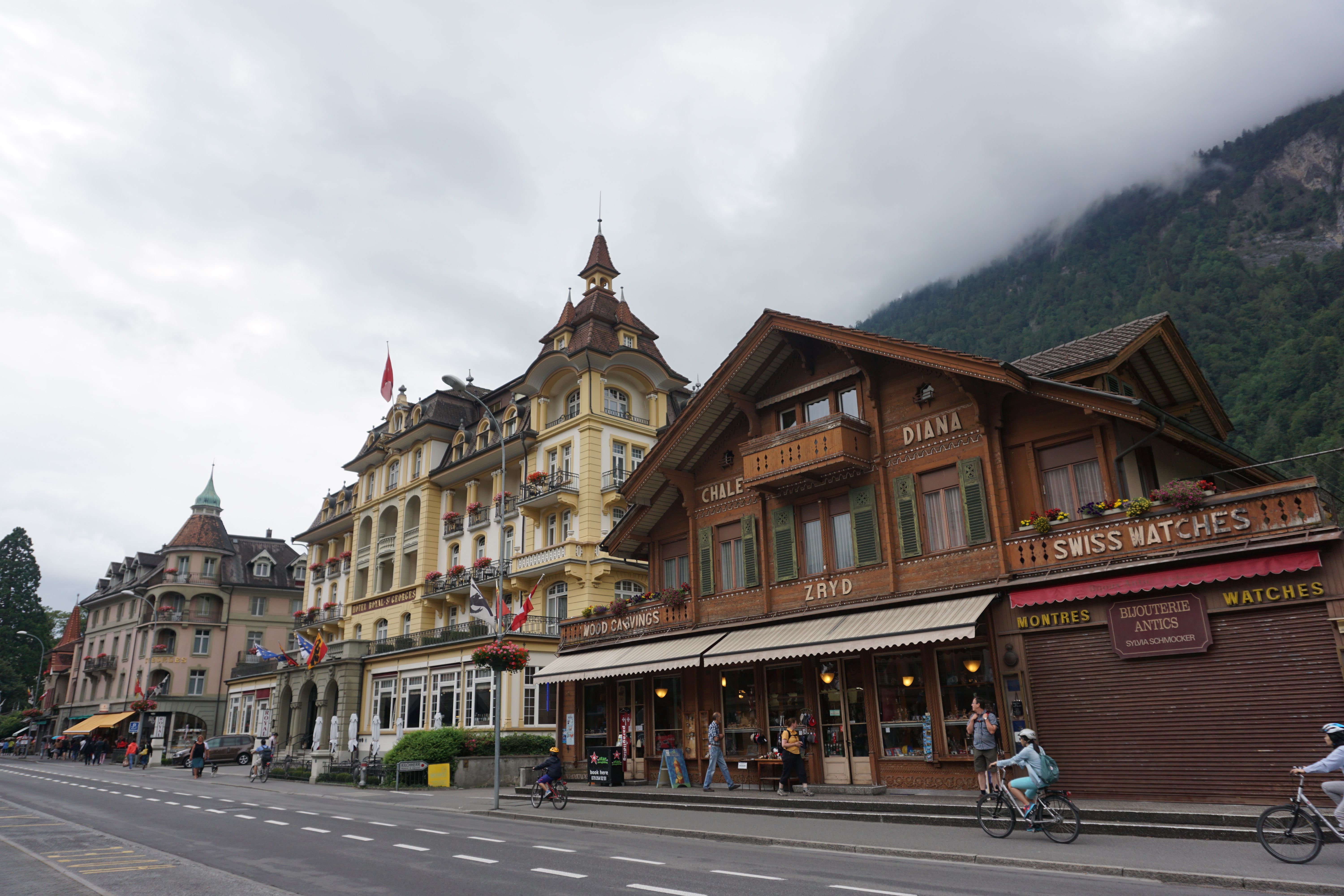 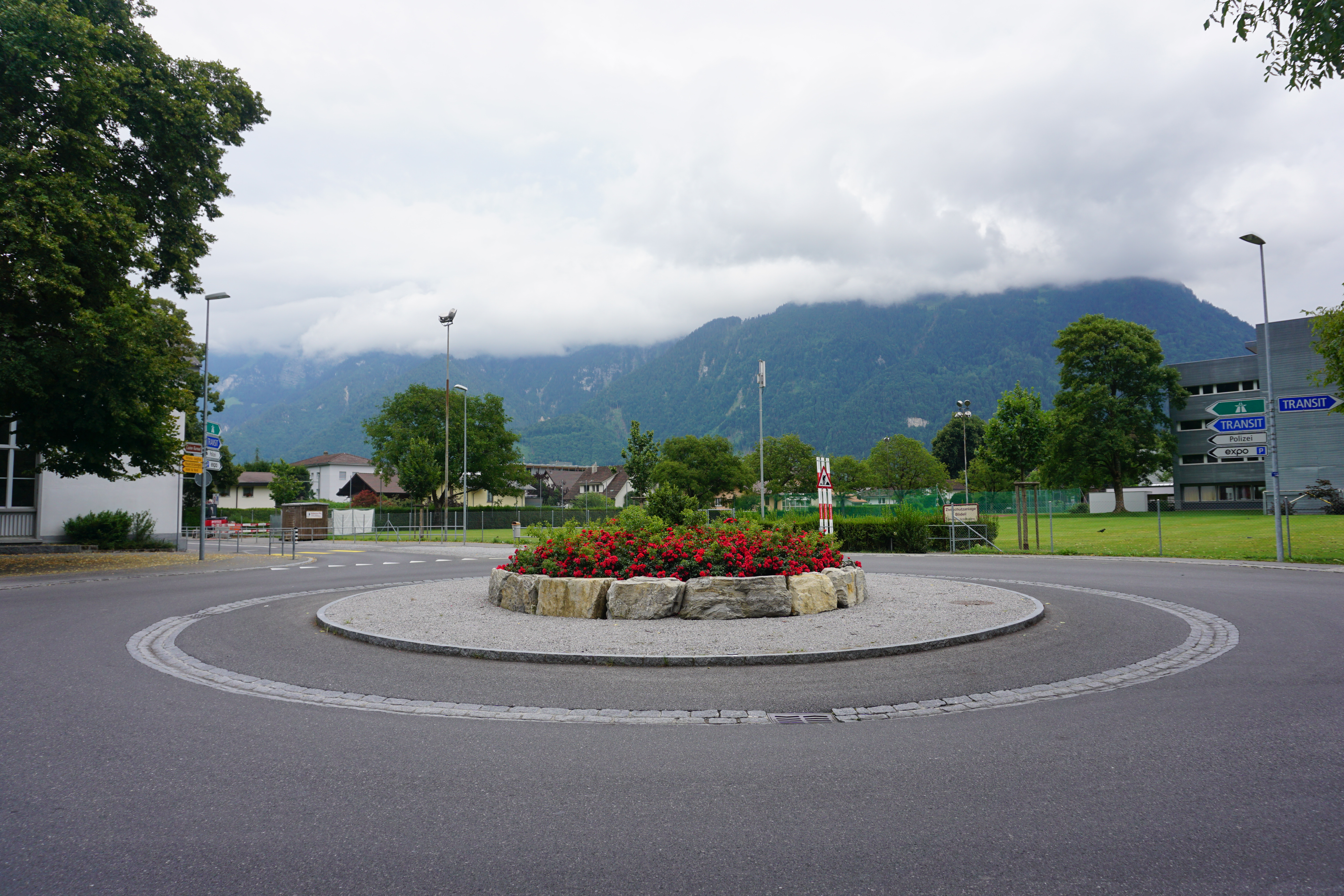 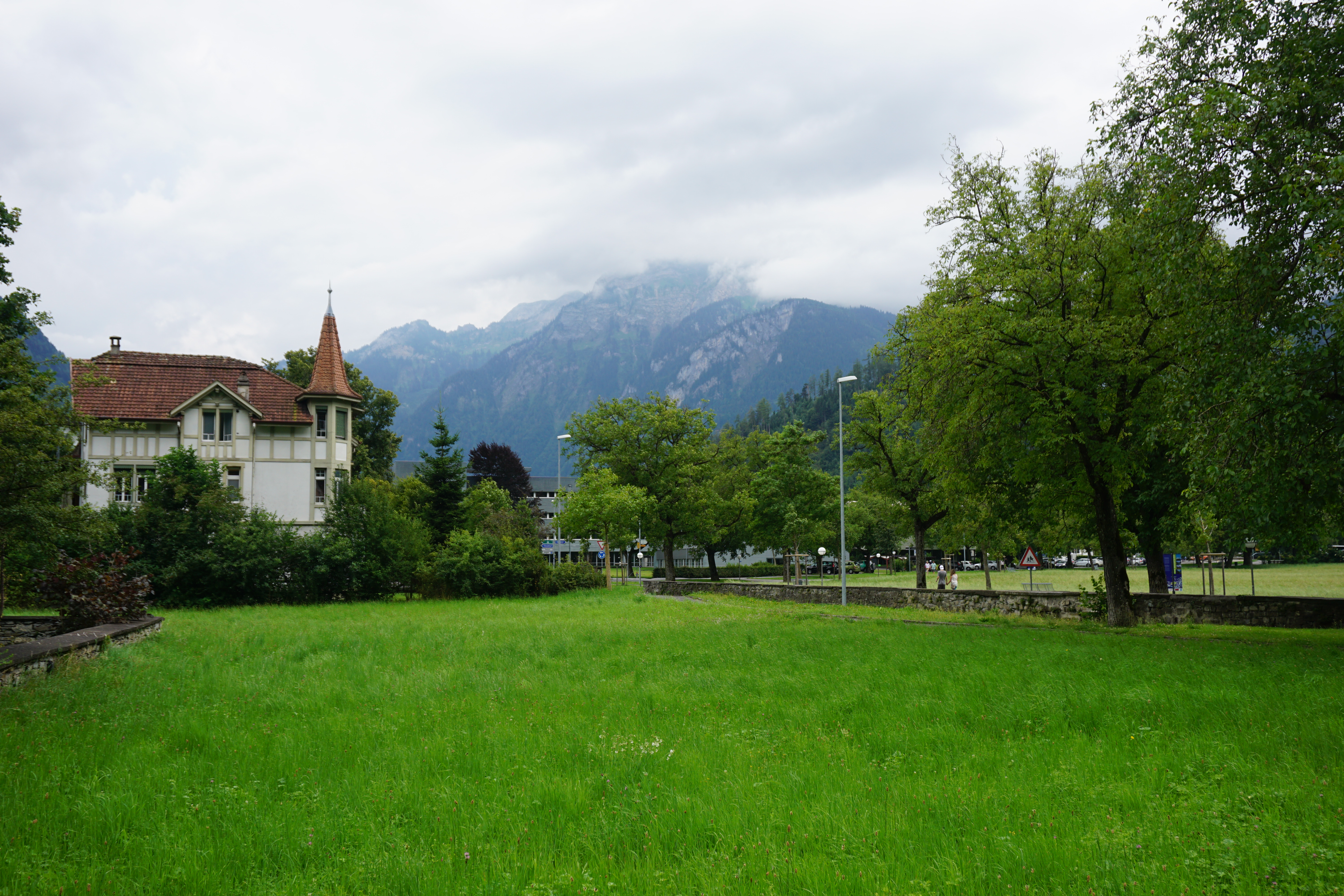 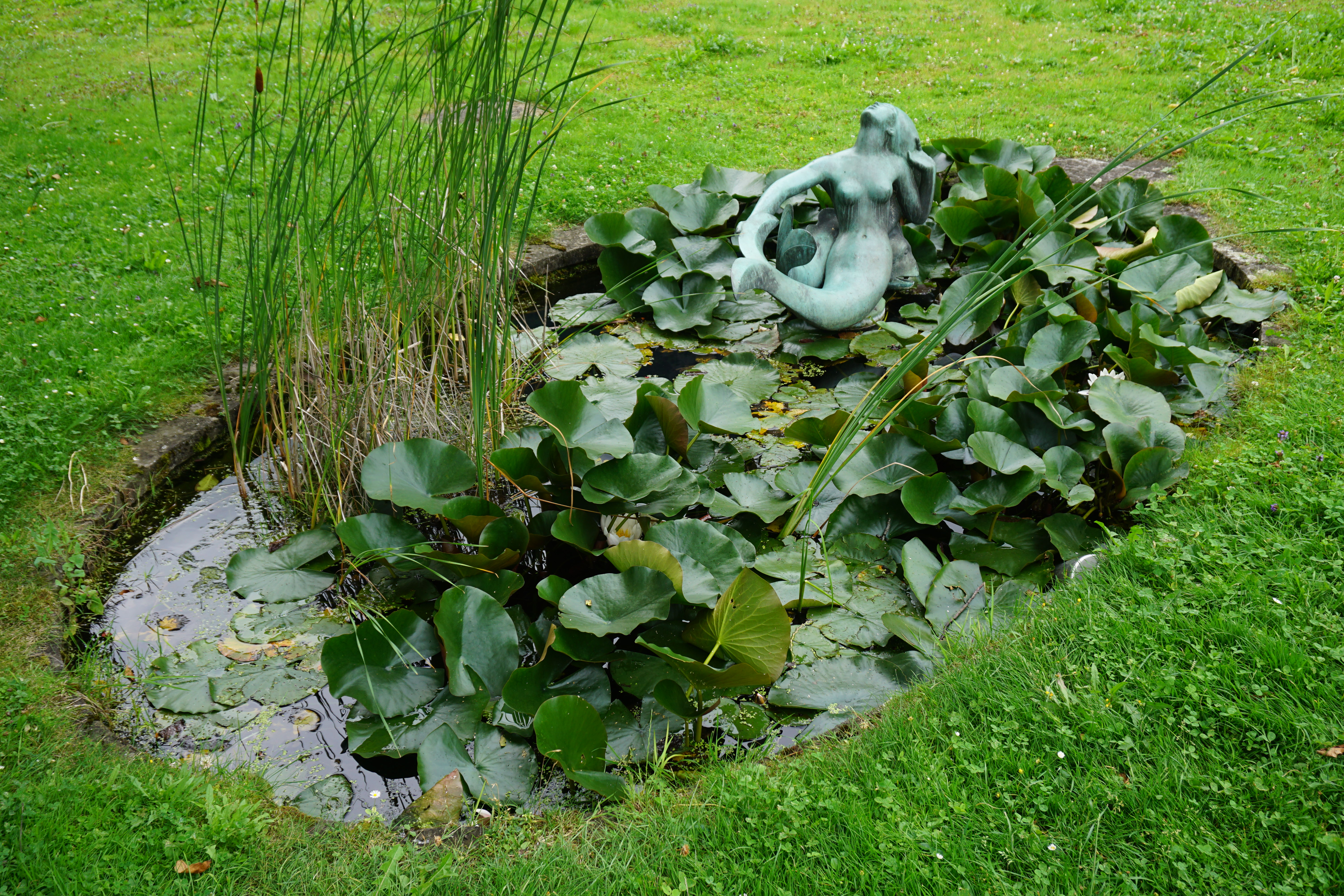 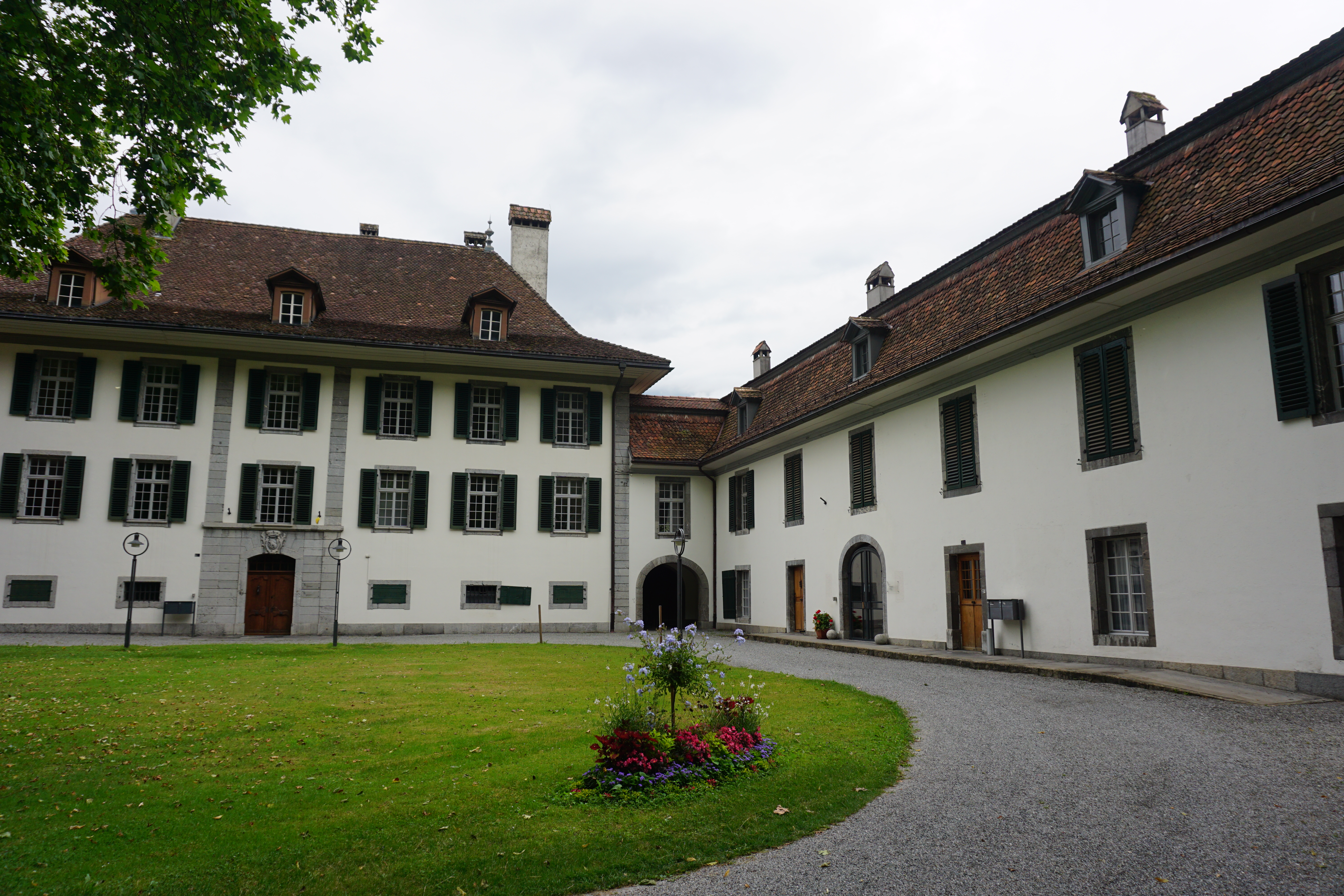 Touring and sporting completed, I had arrived at ‘beer-o’clock’: 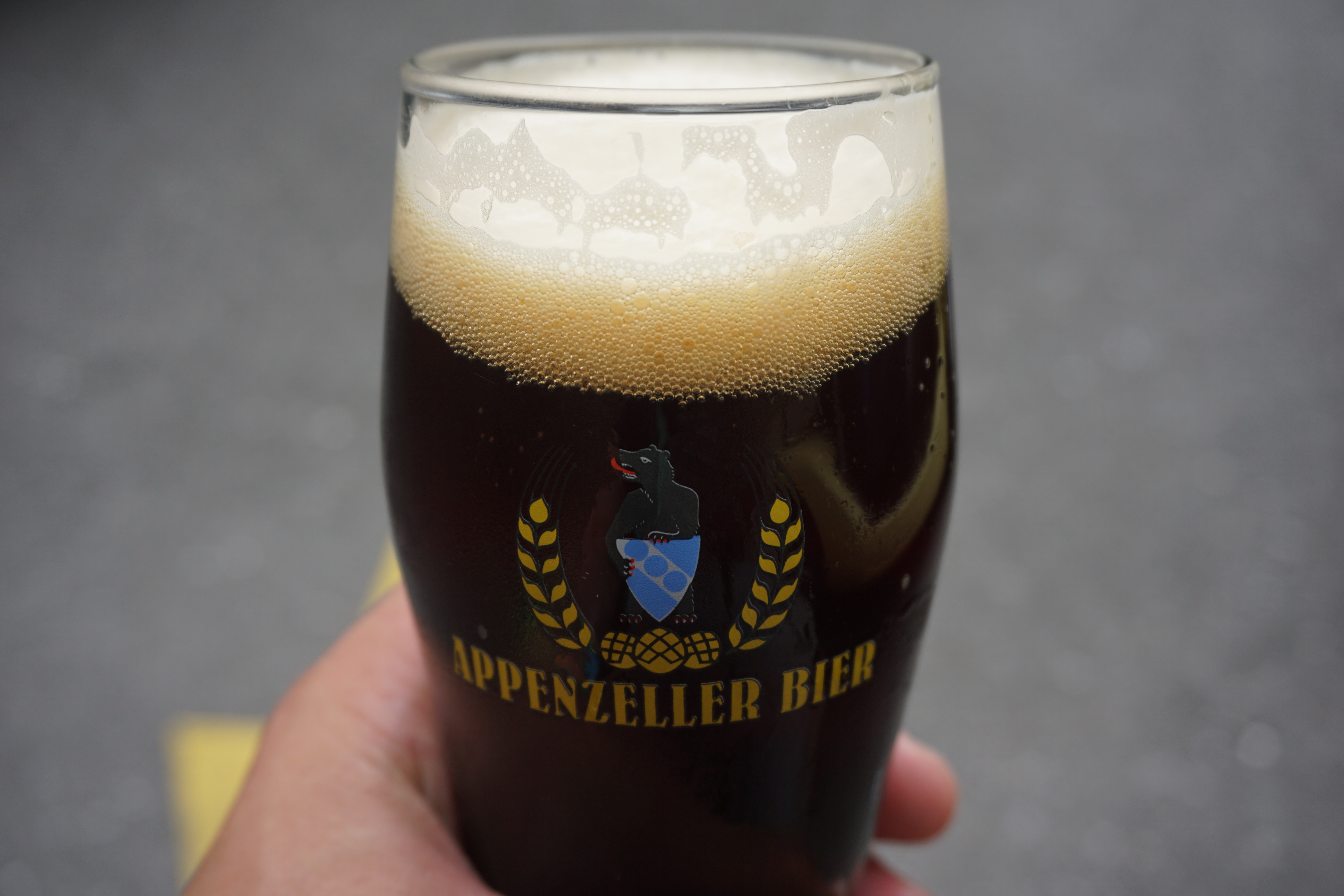 Oddly enough what happened next took me by surprise. I ended up talking with an Aussie and then another really cool fellow American I had met the other day joined up; however, the most interesting hippie/spiritualist/whatever you want to call him, really added another layer of vision onto my whole trip. We ended up talking for hours about everything and anything. I will write much more about this encounter in more detailed summary posts, but for now, I just want to point out that it really had quite the impact on me on many levels.