The forecast had called for storms since my arrival in Interlaken a few days ago. Yesterday, while canyoning almost an hour away, rain hit Interlaken. Additionally warmer weather several days prior had also caused some of the ice caps to melt faster than normal. Finally, additional rain today added more fuel to the fire. Thus, the river-was-a-raging extra hard this morning.

Dressed for the weather, I walked over to the Outdoor Interlaken office at 9AM. I had talked to one of the tandem guides the other day and he convinced me to go the more extreme route in the smaller fun-yak, rather than the group route. Long of the short, I am SO glad I did. Old people and small girls handled the big rafts, while I stood as the only person that tackled the tandem that day. Apparently only males around my age even attempt it due to the strain it puts on your body (and risks of course).

A with canyoning, I will post my GoPro footage later, but in the meantime, here’s an idea of what it was like in a Class IV+ rapid submerged almost all of the time!: 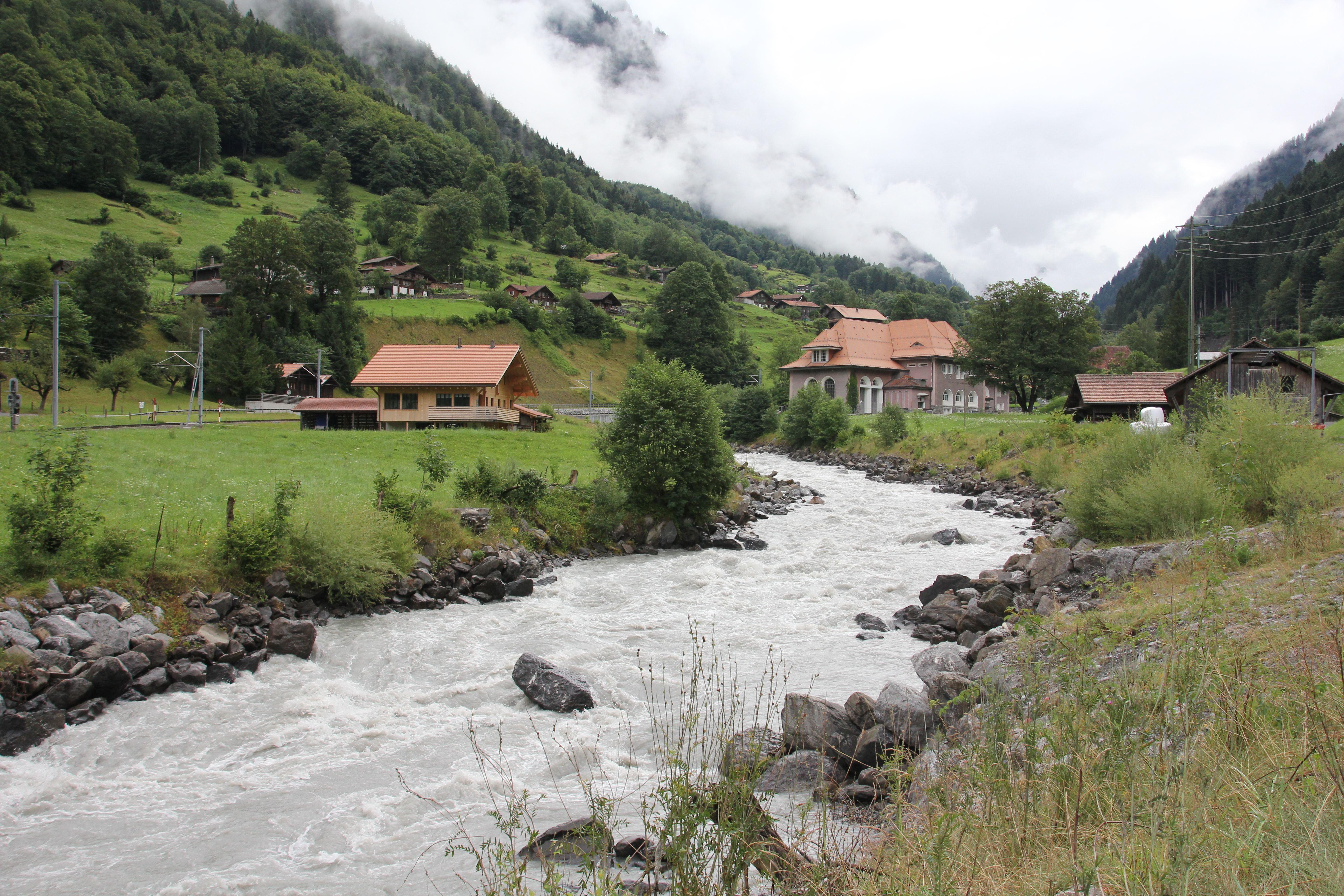 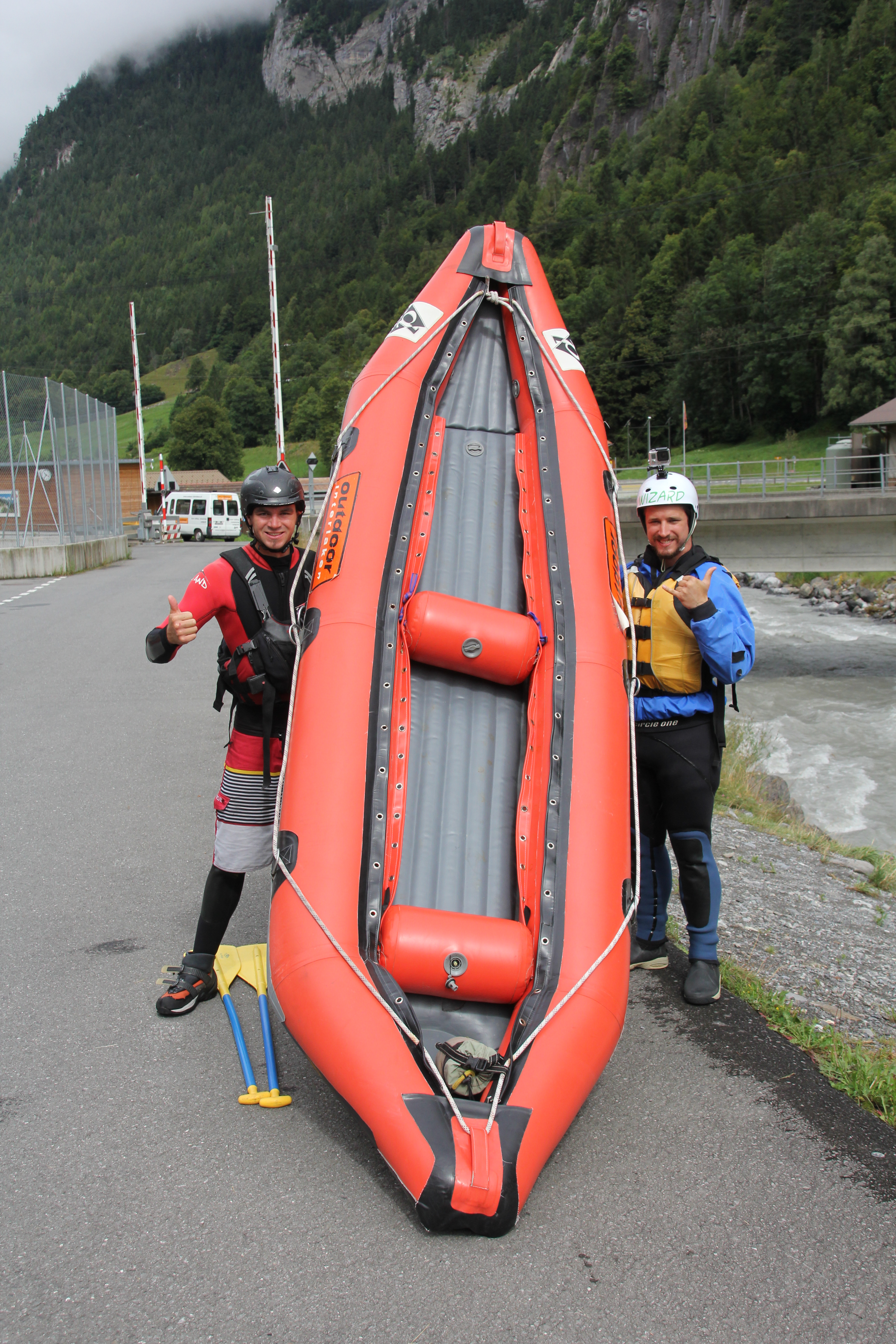 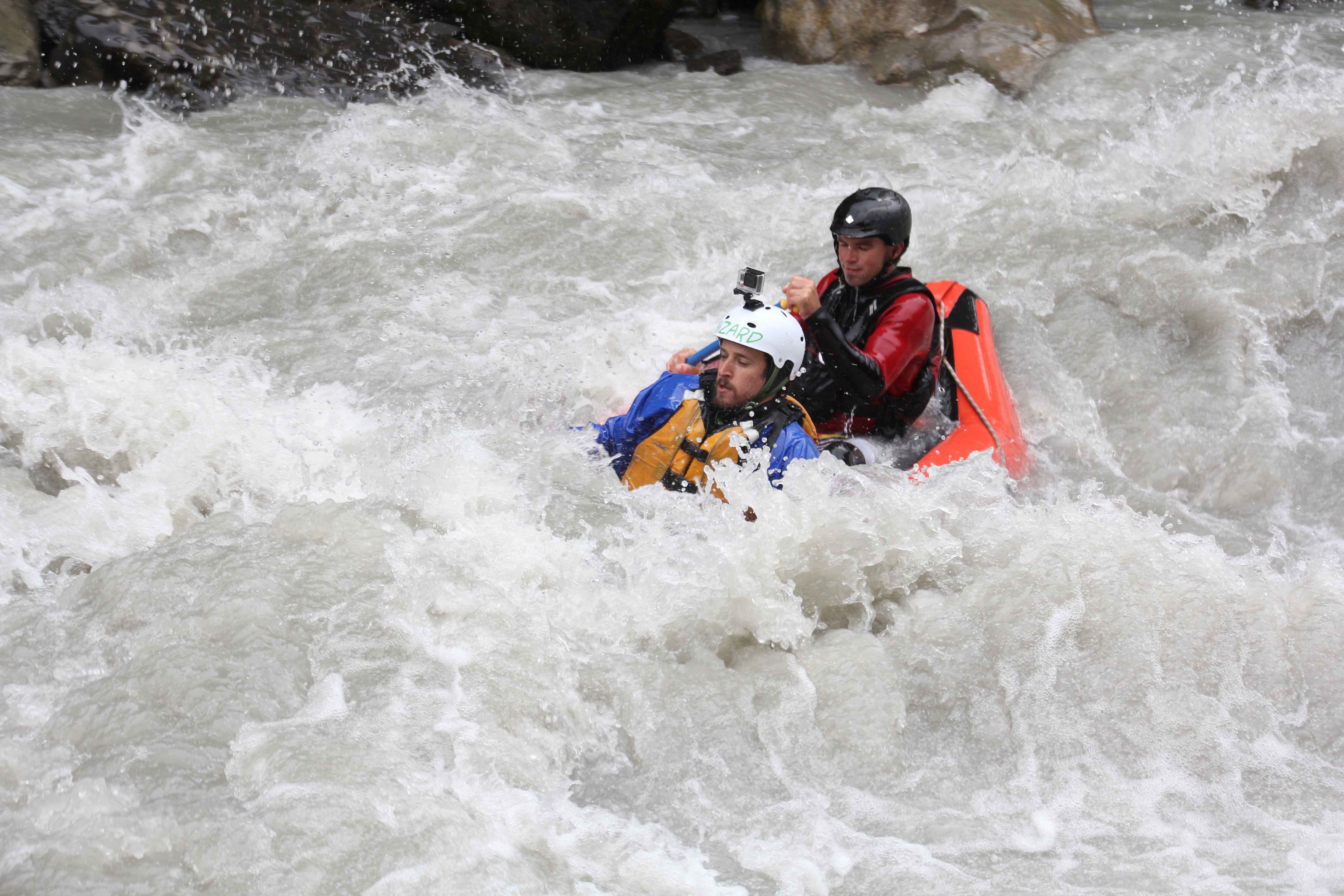 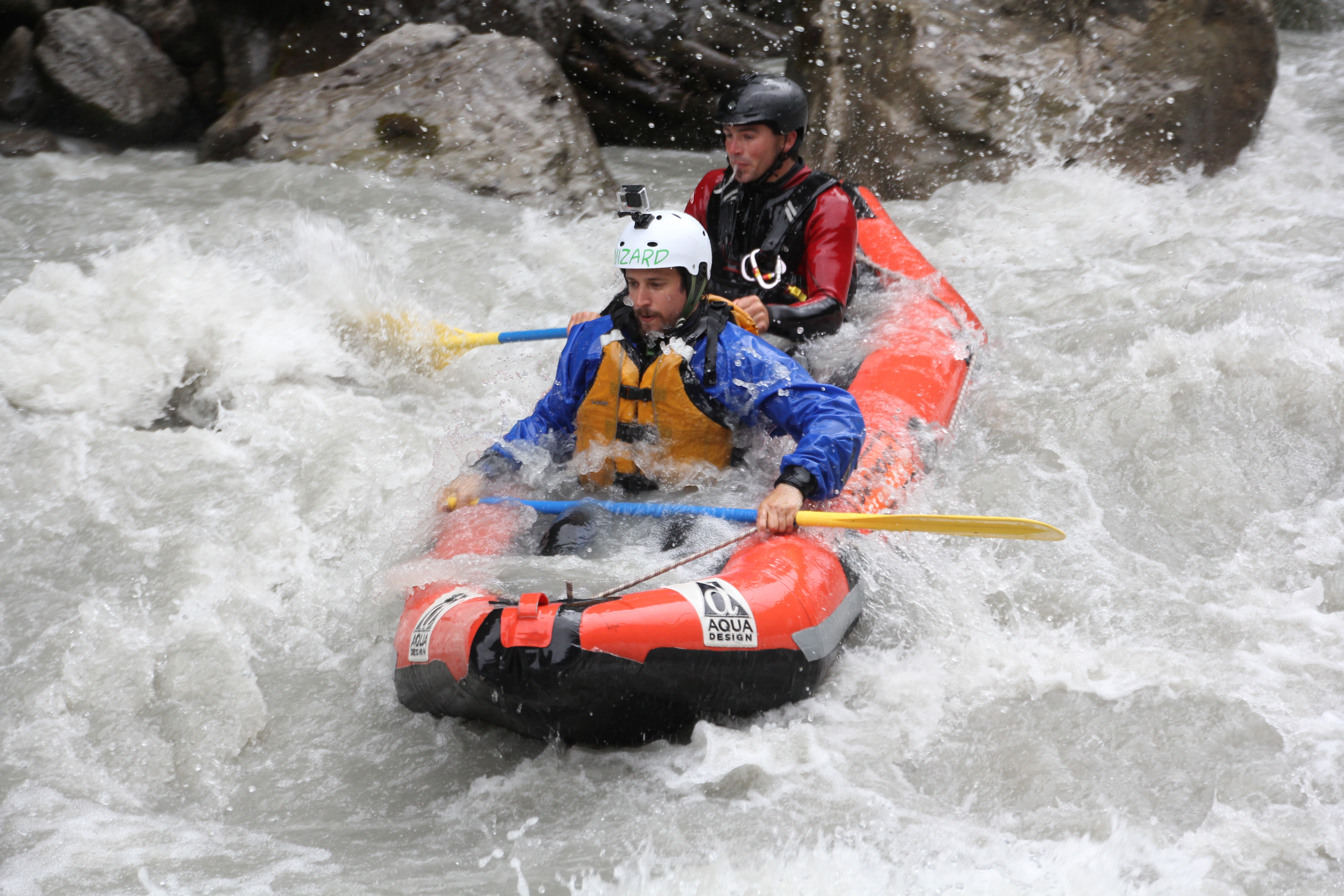 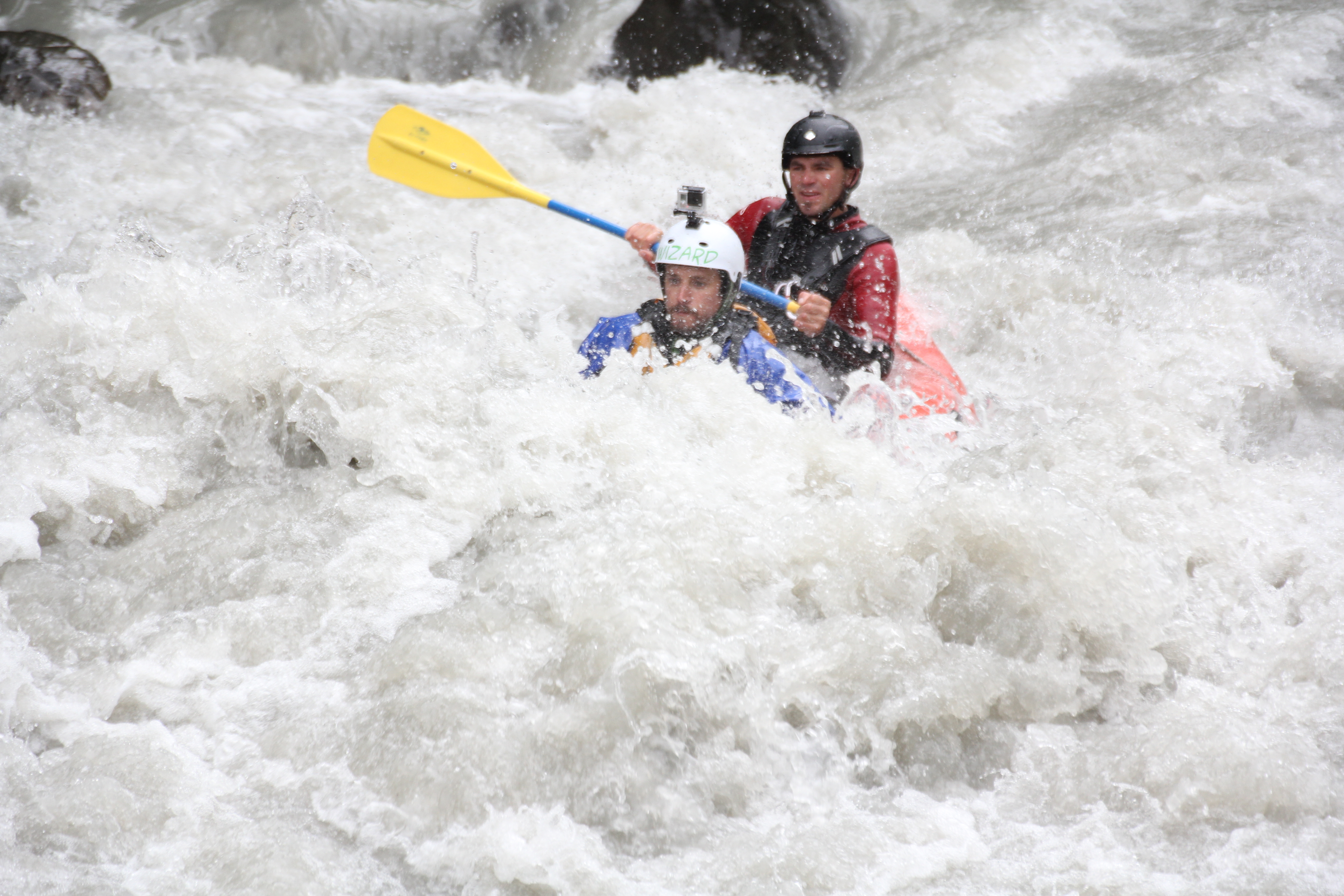 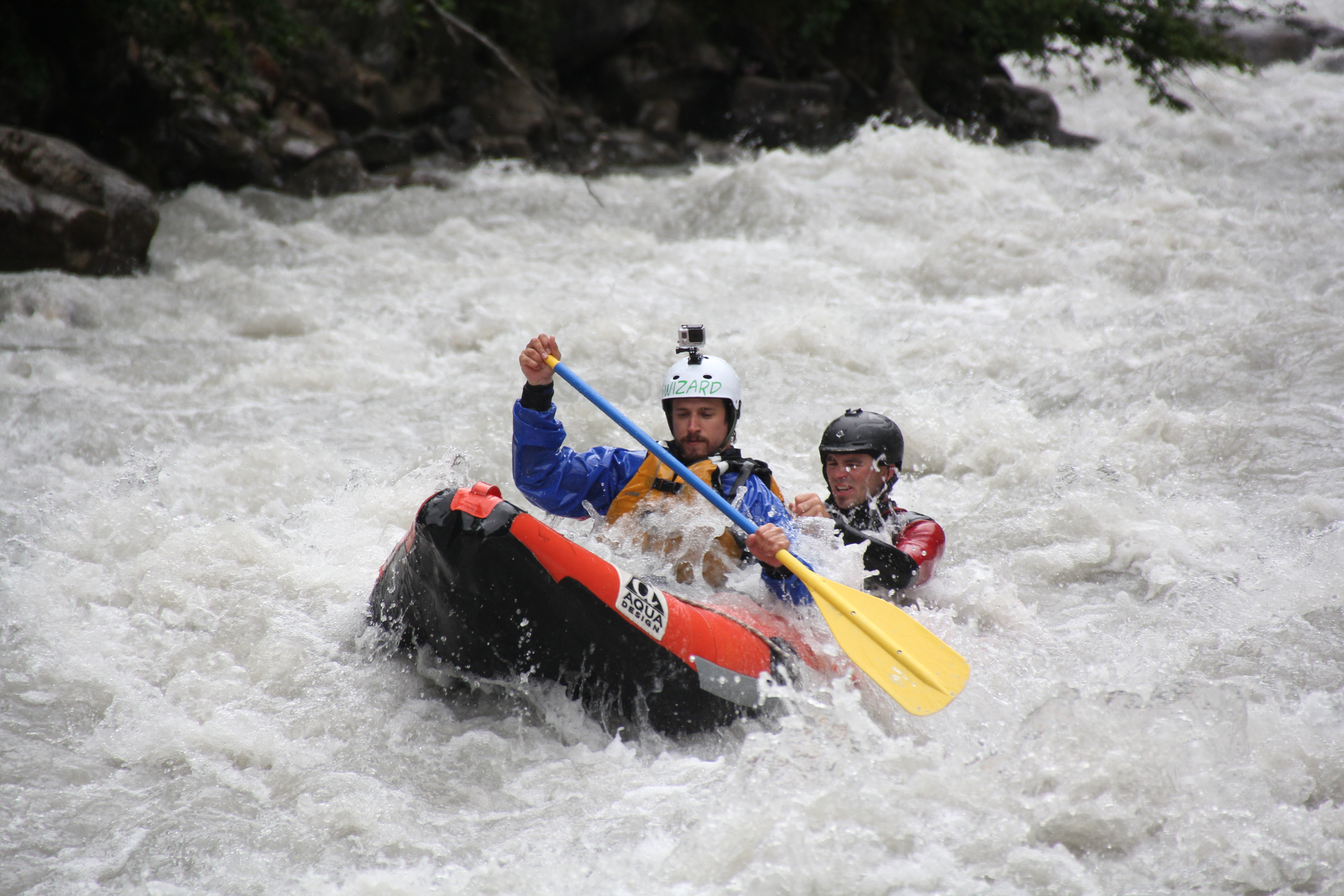 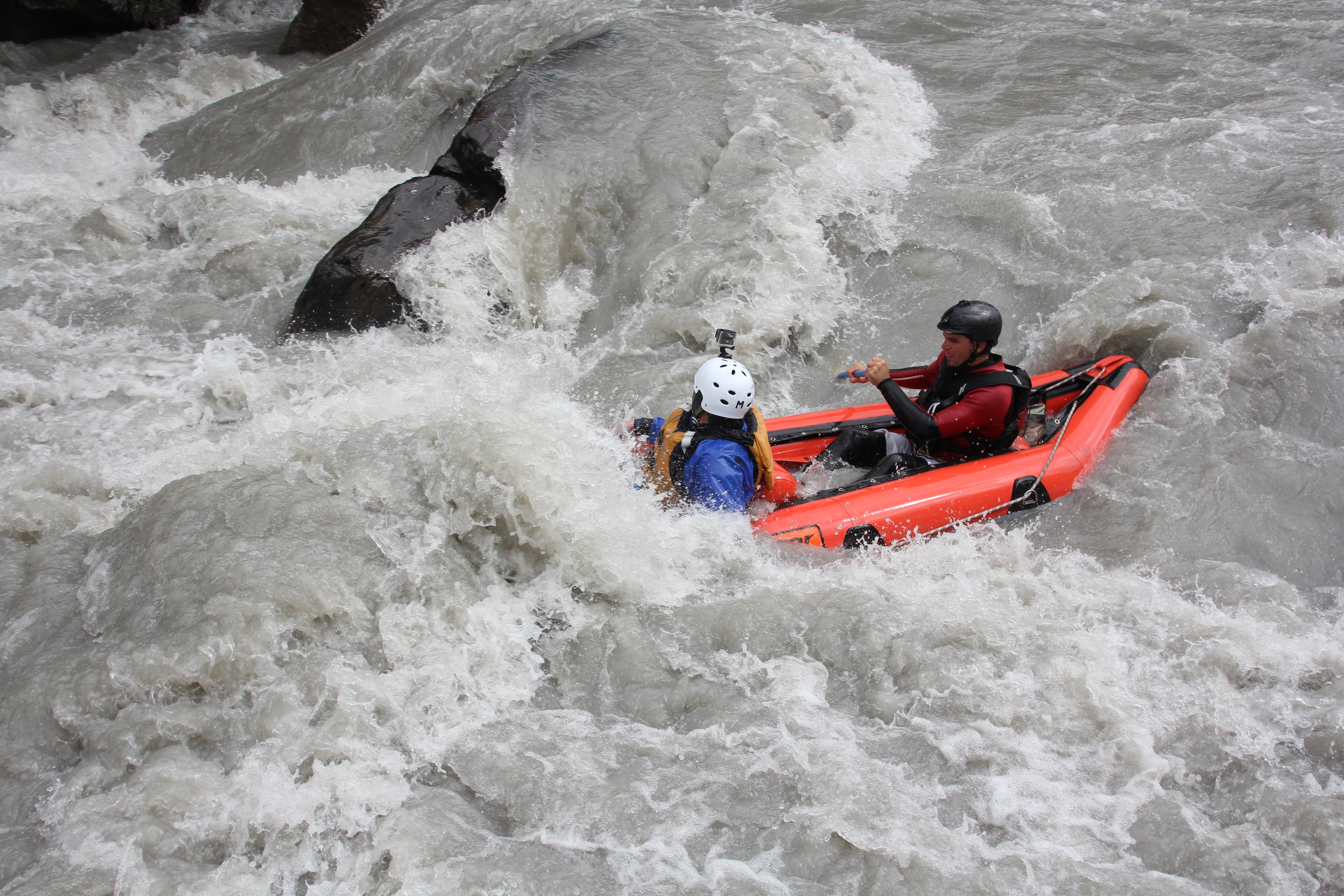 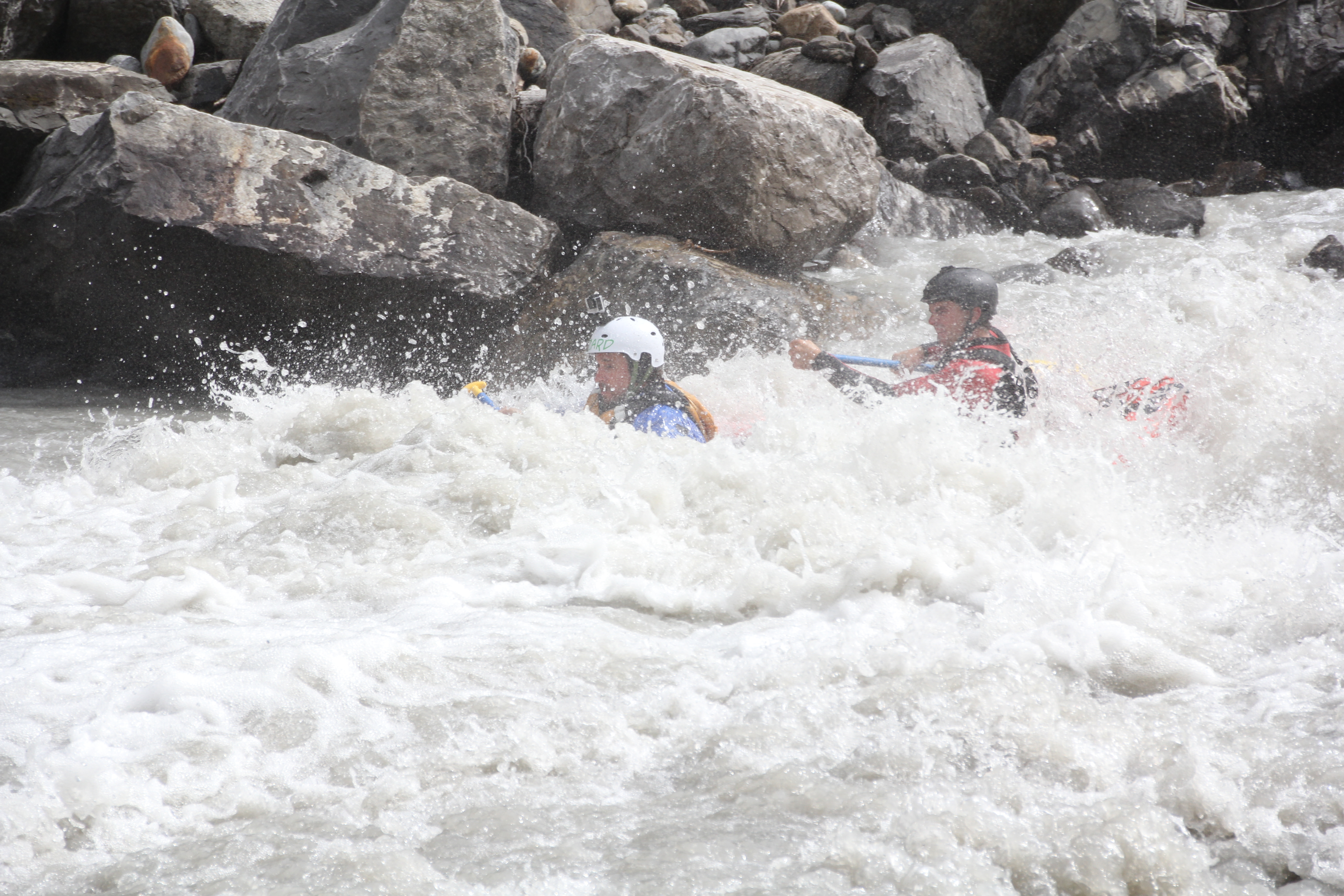 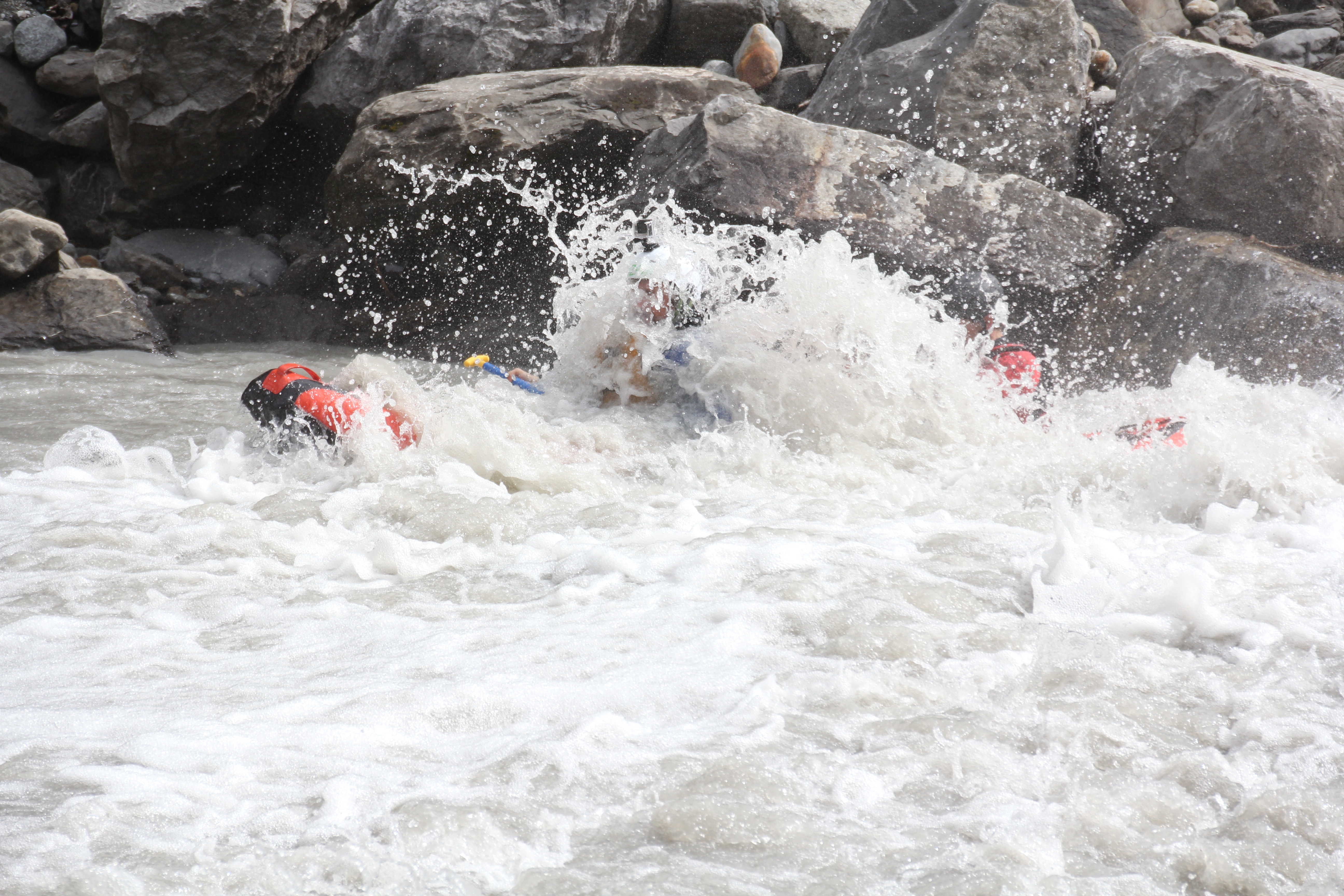 It took quite a while for my hands to get their feeling back, but I overcame the pain with pure adrenaline. I felt like I was on cloud nine, quite literally. After a rejuvenating Thai lunch, I looked to schedule my next move. The ‘Vertical Rule’ at Seilpark seemed to fit the bill. For the last time, I will remind you that I recorded these on GoPro, so basic photos will have to suffice for now (booo I know). 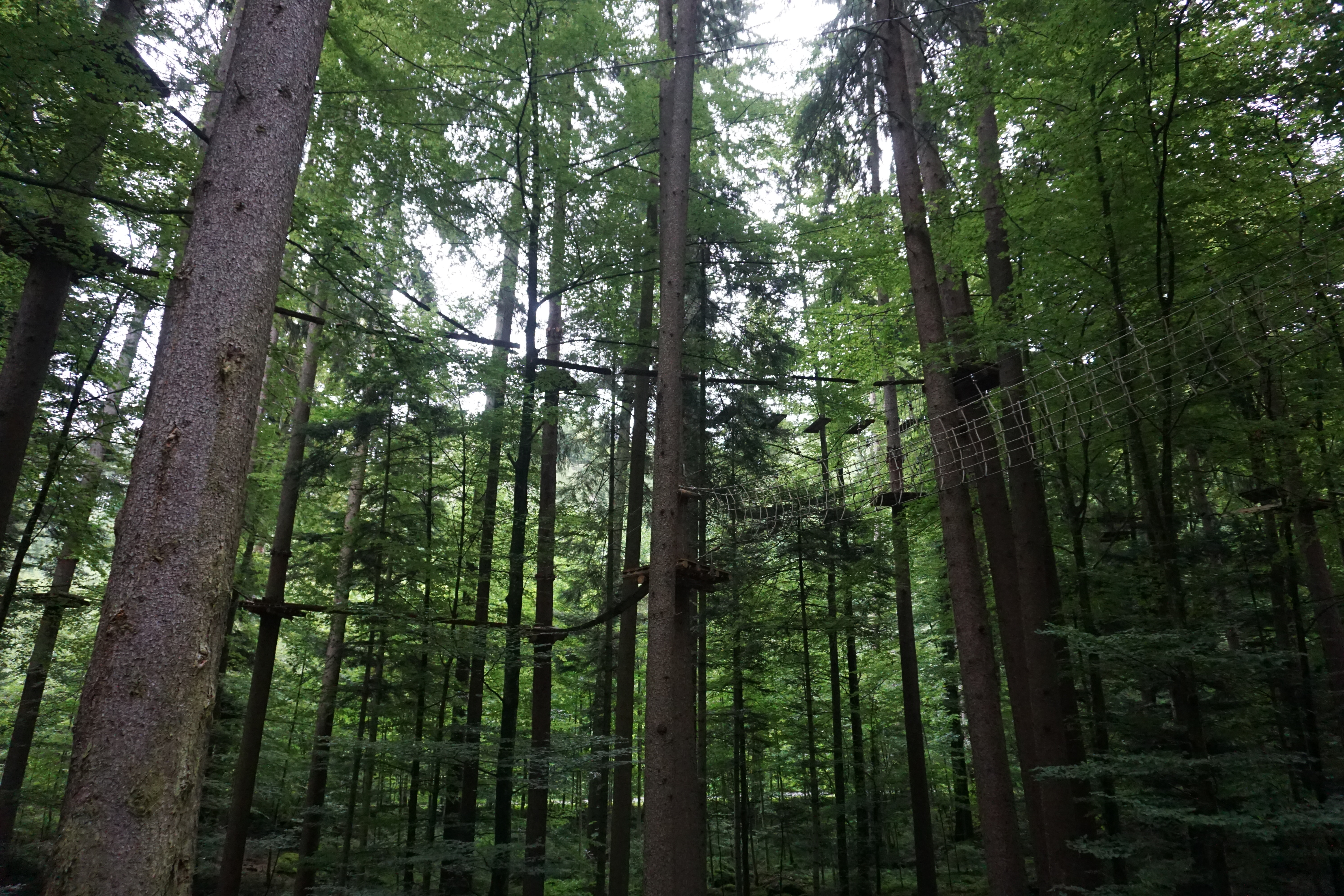 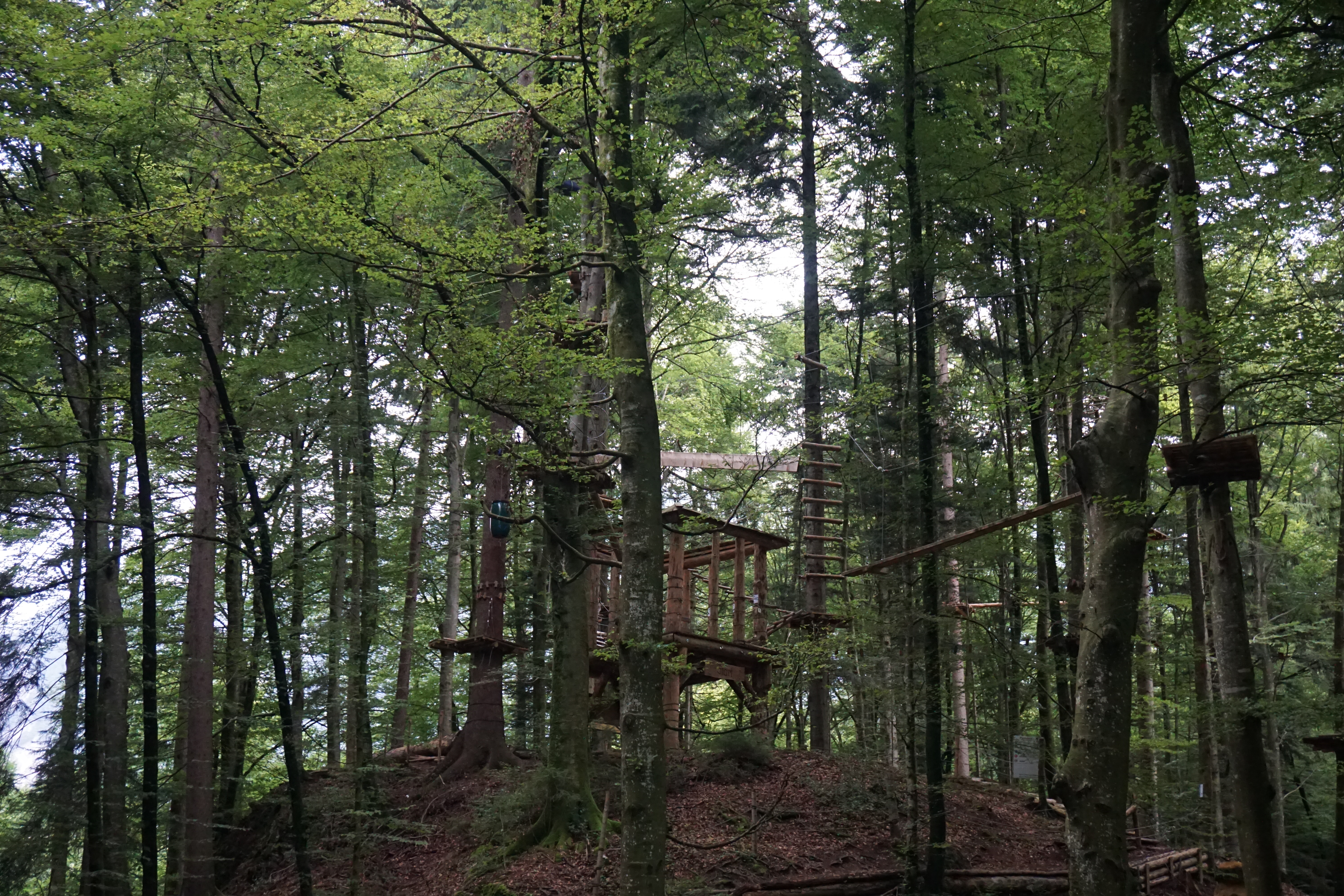 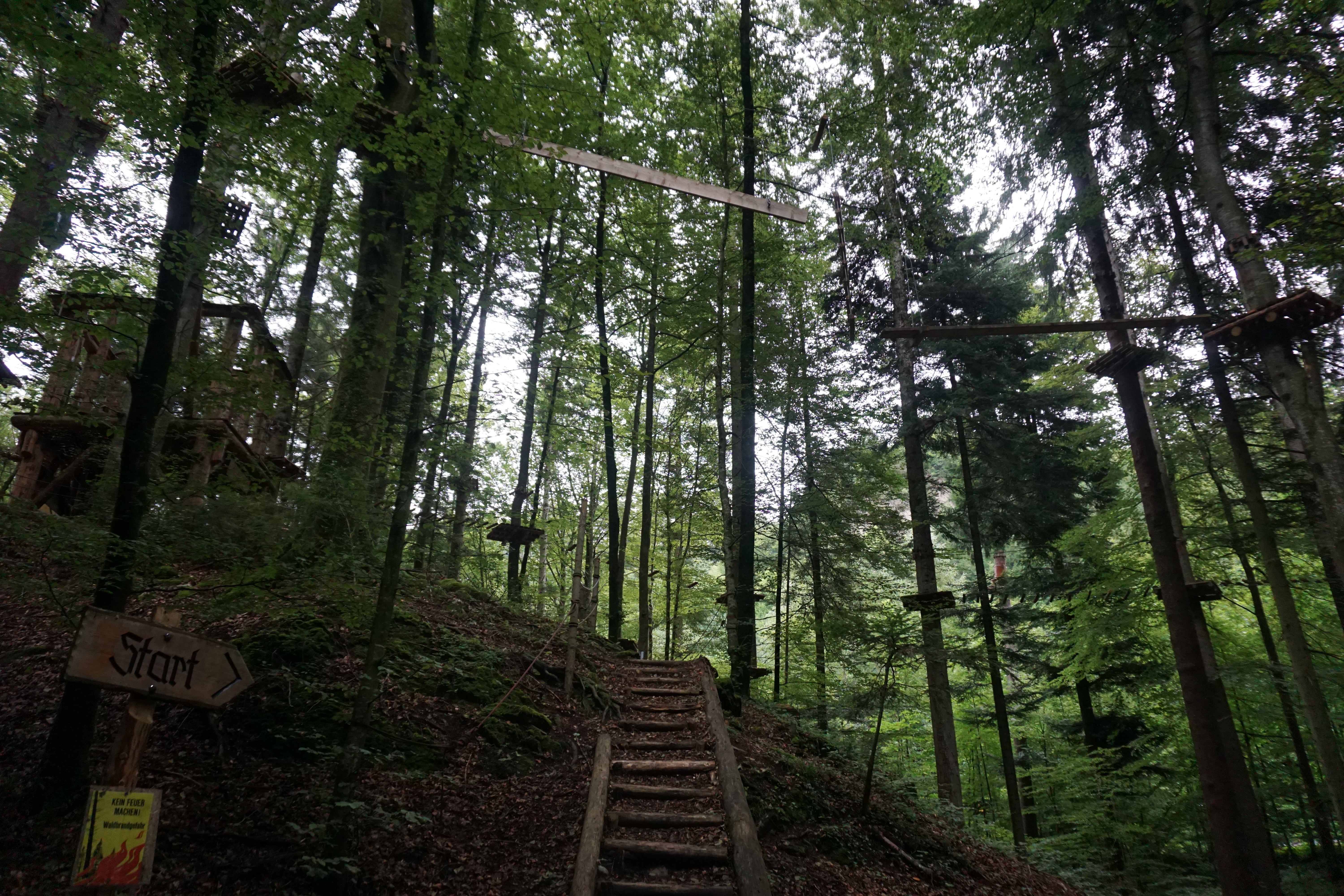 En route back to Balmers I also snapped a few more… 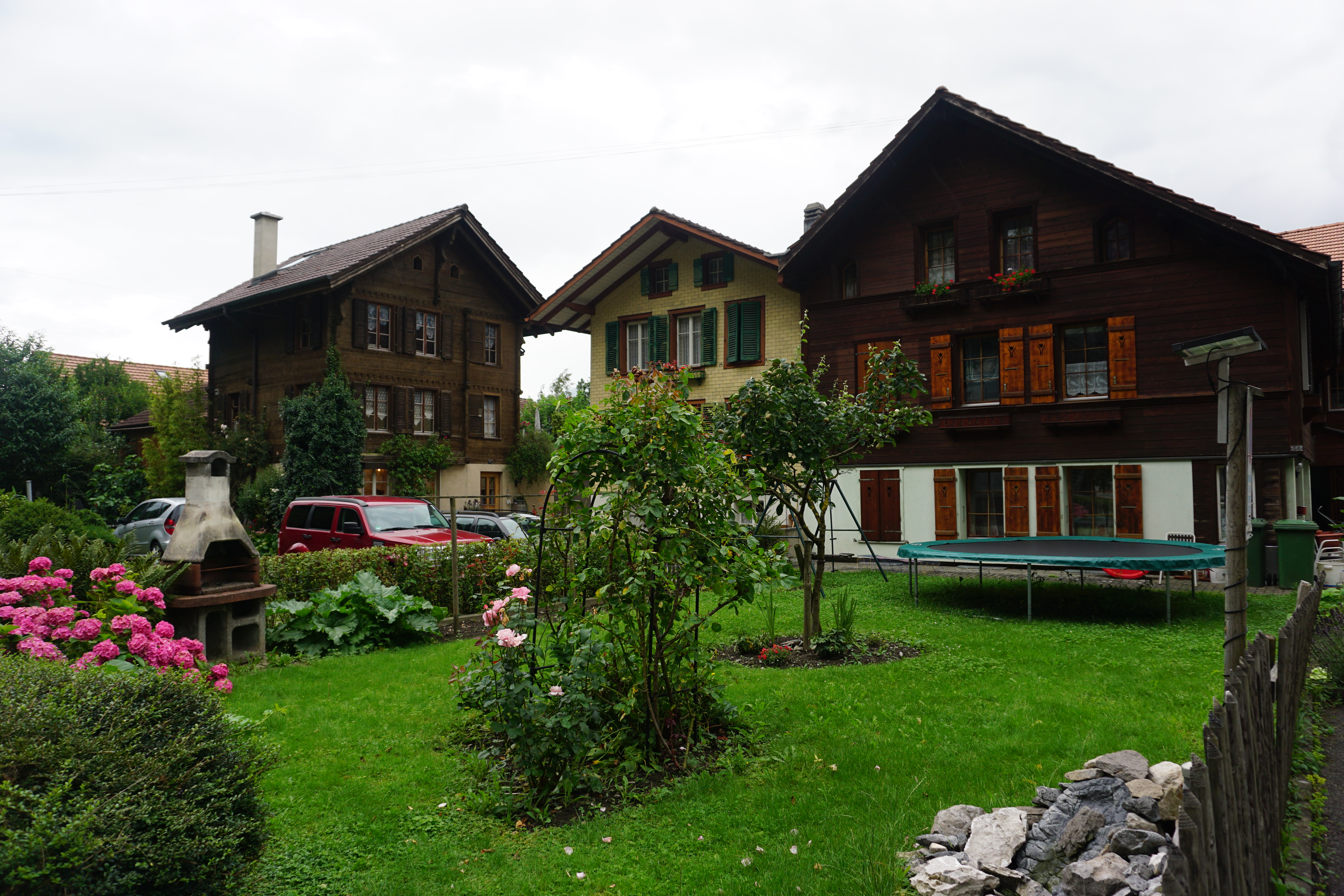 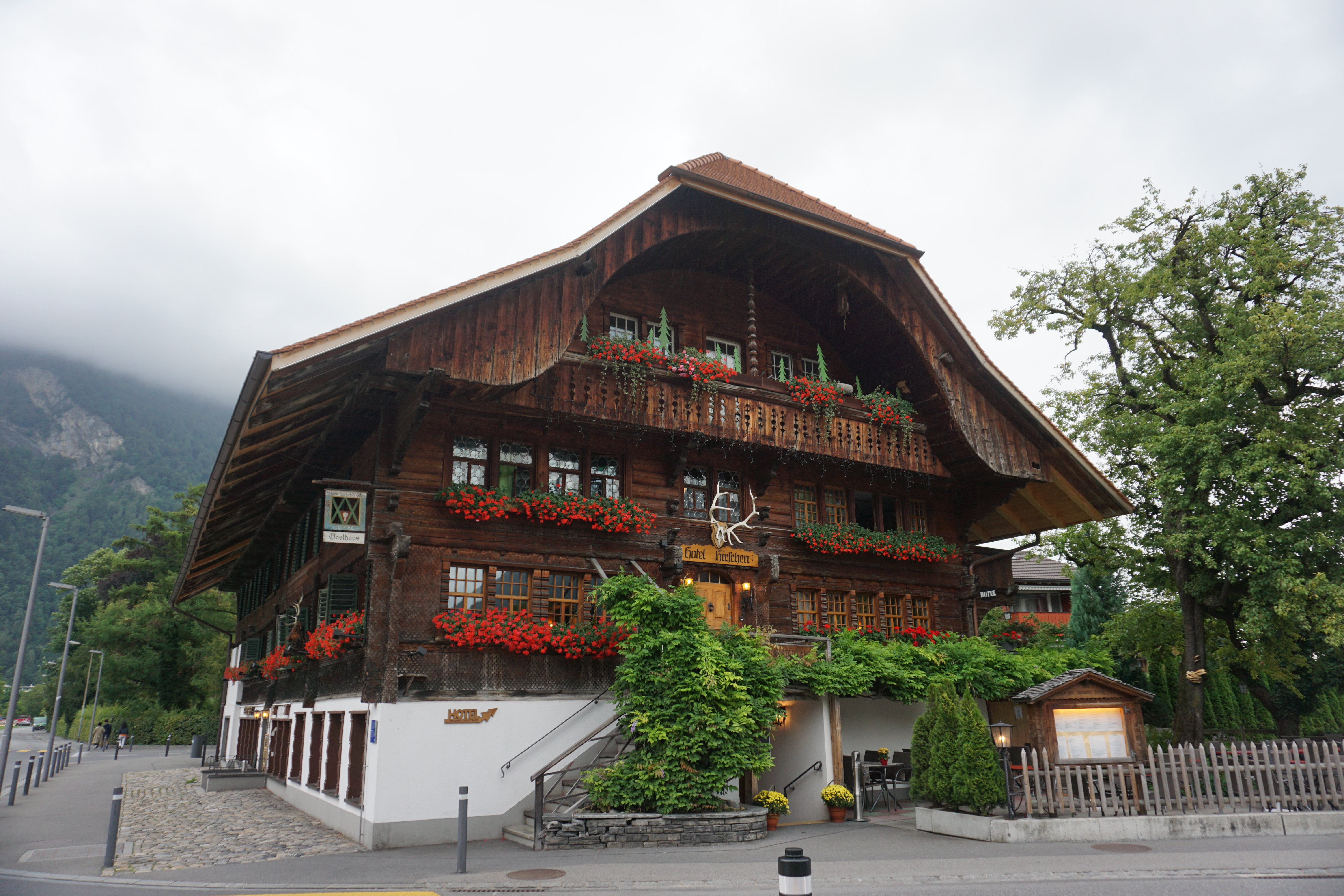 Soon enough, happy hour had arrived. Our main bar had one from 6-7, then a bar down the street from 7-9, and finally the ‘club’ bar (Metro) had one until 9-10PM. Thus, I drank with some of the crew from last night and had a jolly old time!