Awaking in Dresden, I needed to recharge both my literally batteries (phone, watch, camera, gopro, etc.) and my mental ones. Therefore, I relaxed in the lounge a bit before wandering around the city a bit more. Last evening, I explored the old part of the city (which is ironically mostly newer than the ‘new’ part of the city as the Nazi’s focused their bombings on the old city center). Today I explored the other side of the river with the aide of the locally sourced map I mentioned in my last post. Time flew by and the next thing I knew, I was flying on steel rails towards Prague. As we neared our expected arrival time, I noticed several of the stations started having ‘Praha’ in their name. Other travelers also nervously questioned which stop was the main station. Finally, I noticed the naming on the large tunnel which mirrored the abbreviation Google used–I had arrived. Well, not just yet, I had about fifteen turns down winding roads before arriving at my poorly labeled hostel.

The day got much better from thereon out though. I picked my bed and began to double check my travel plans in Praha. Most importantly, I met my new hostelmates and heard their respective stories. Then I made my way to the Old Town Square for a beer tasting tour. 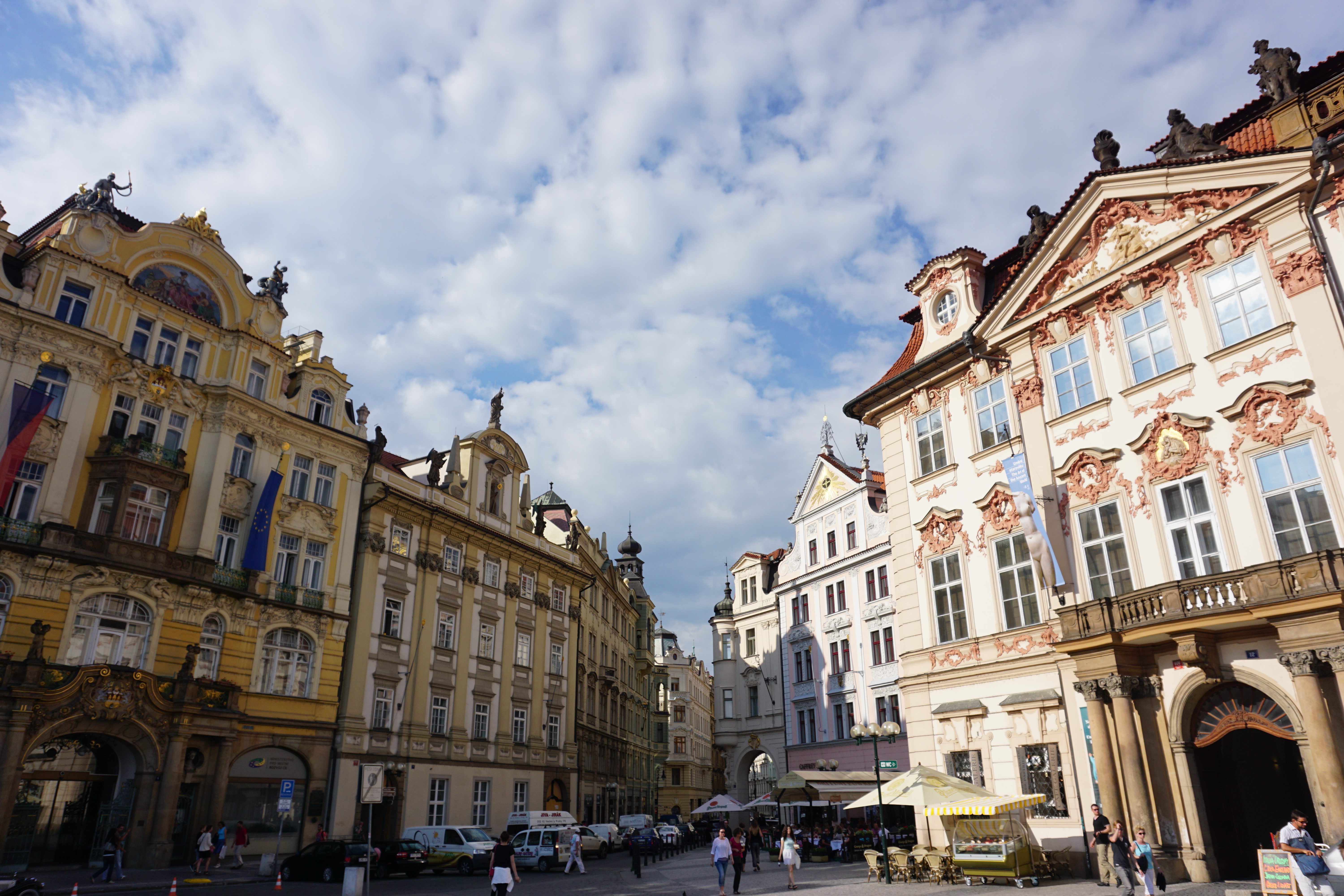 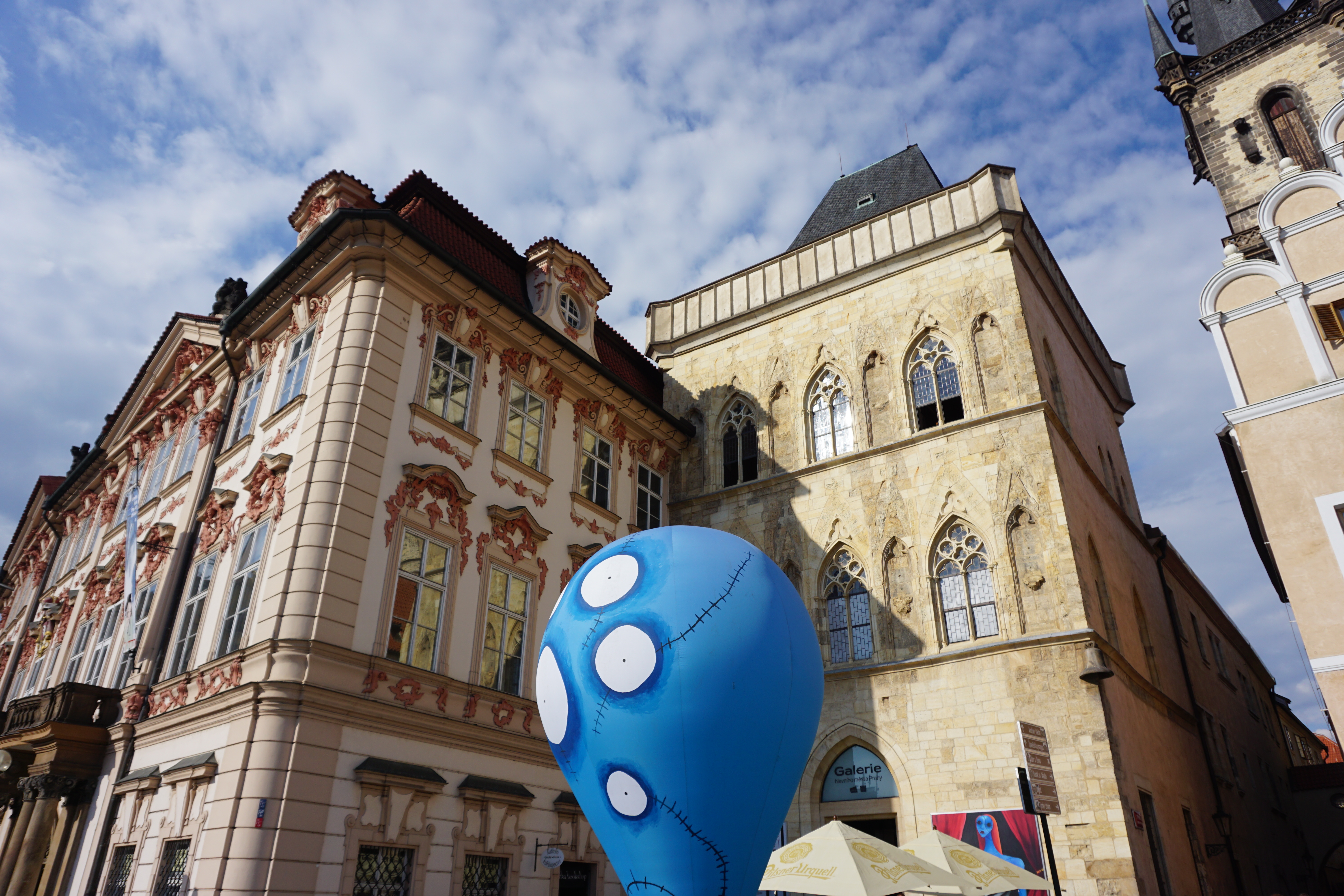 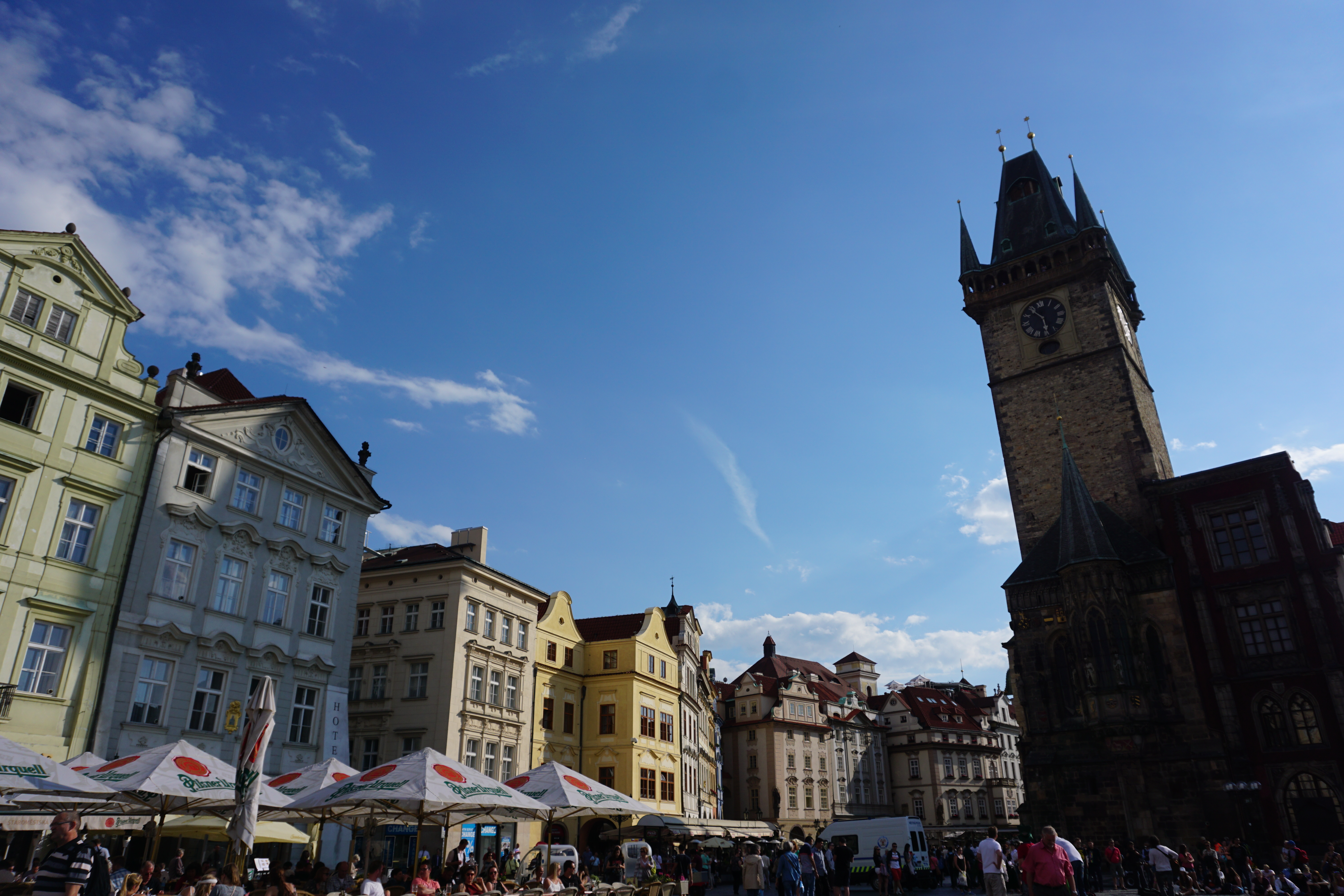 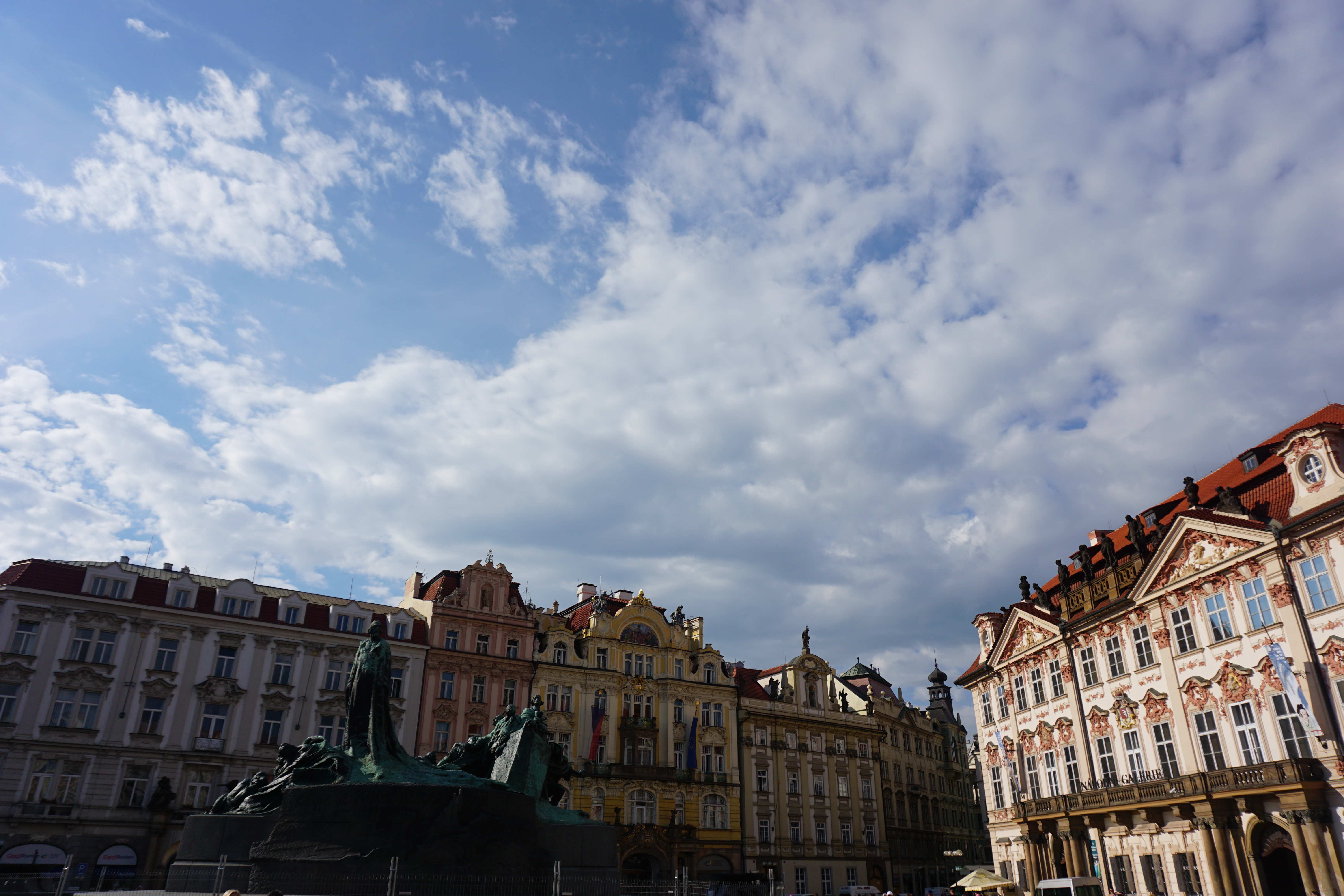 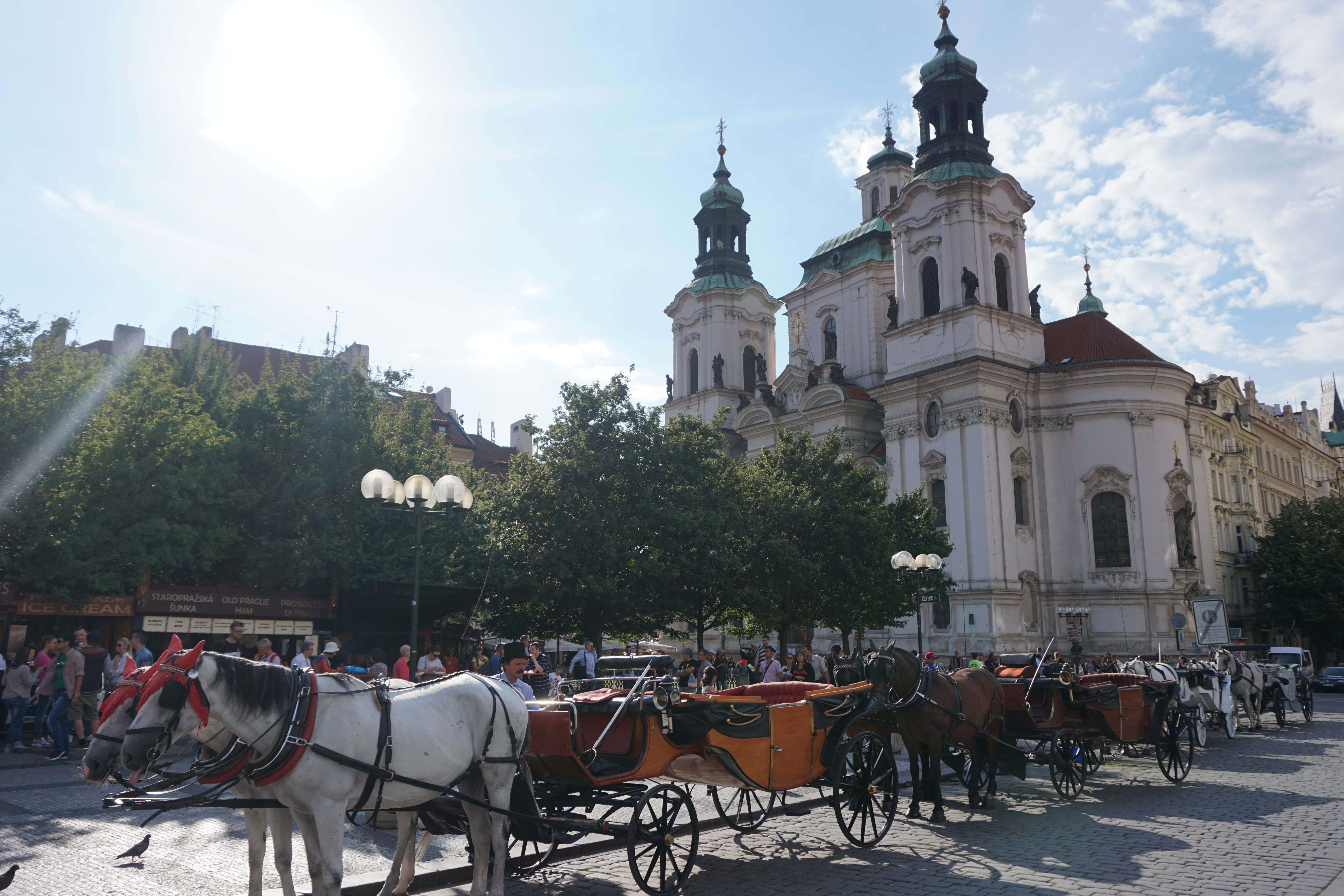 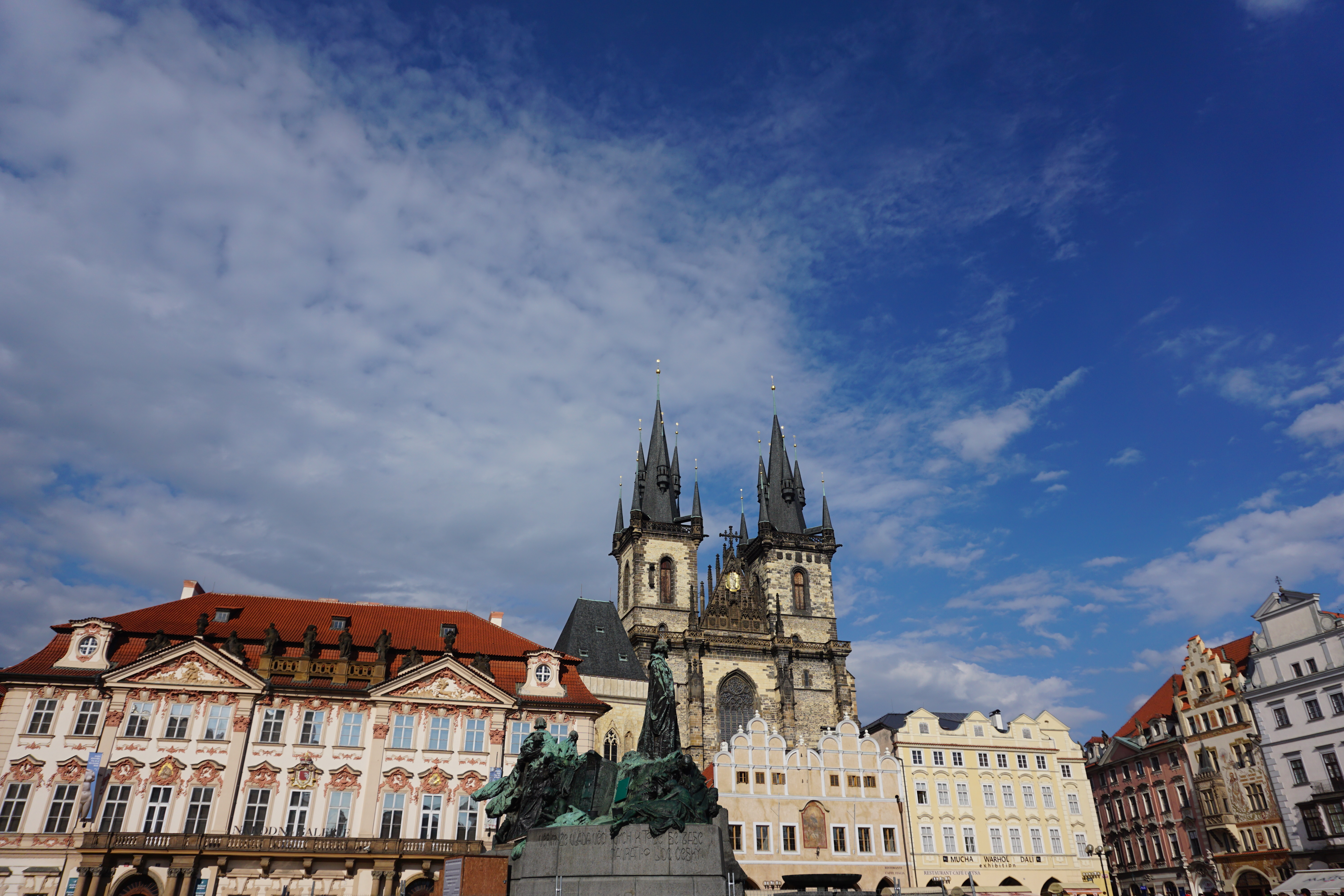 Prauge has unique pilsner beers and also un-filtered and even un-pasteurized beers (good for like two days only due to live bacteria). I grabbed a great meal with an event better beer before cutting the tour a bit short to head back to the hostel for a barcrawl. 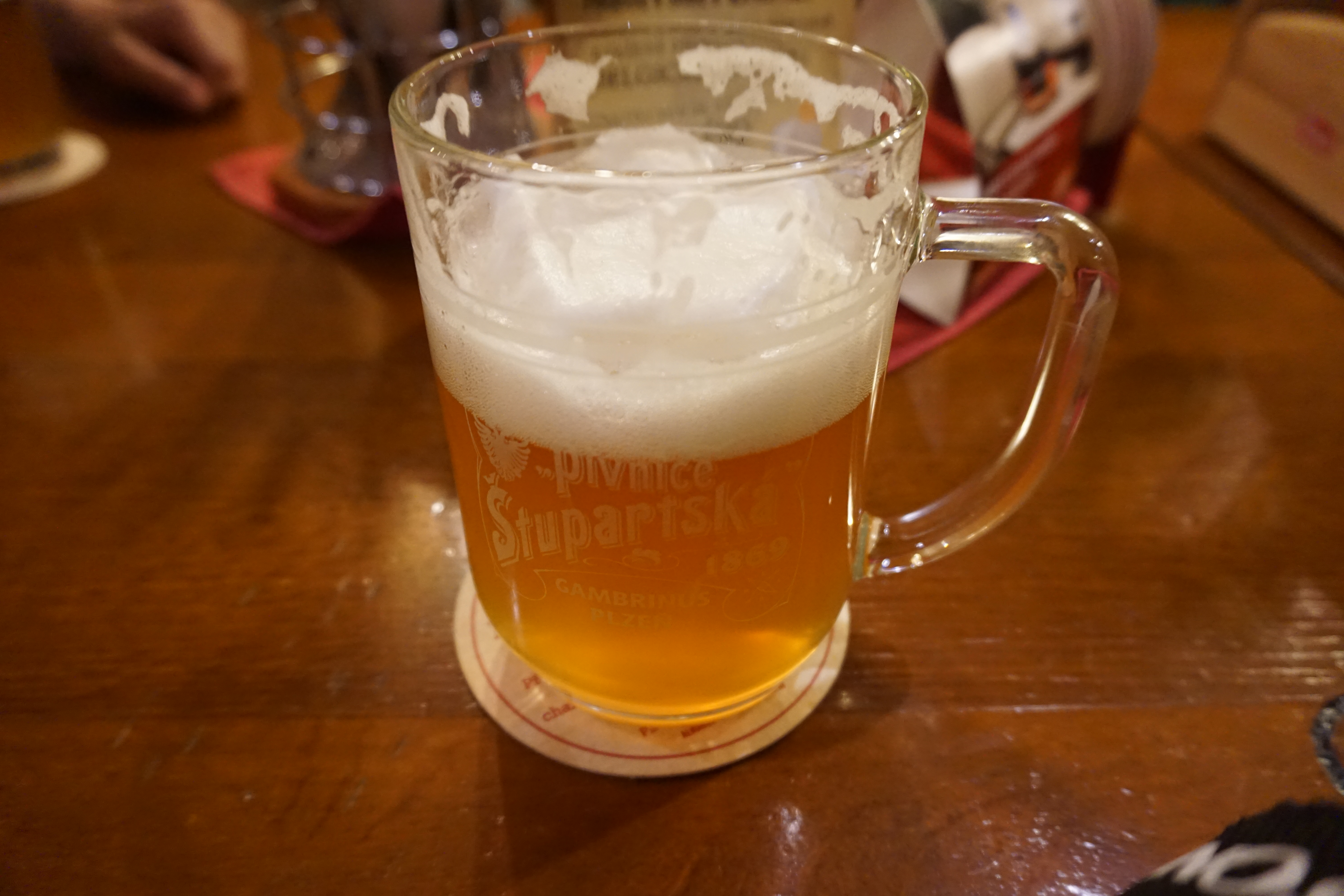 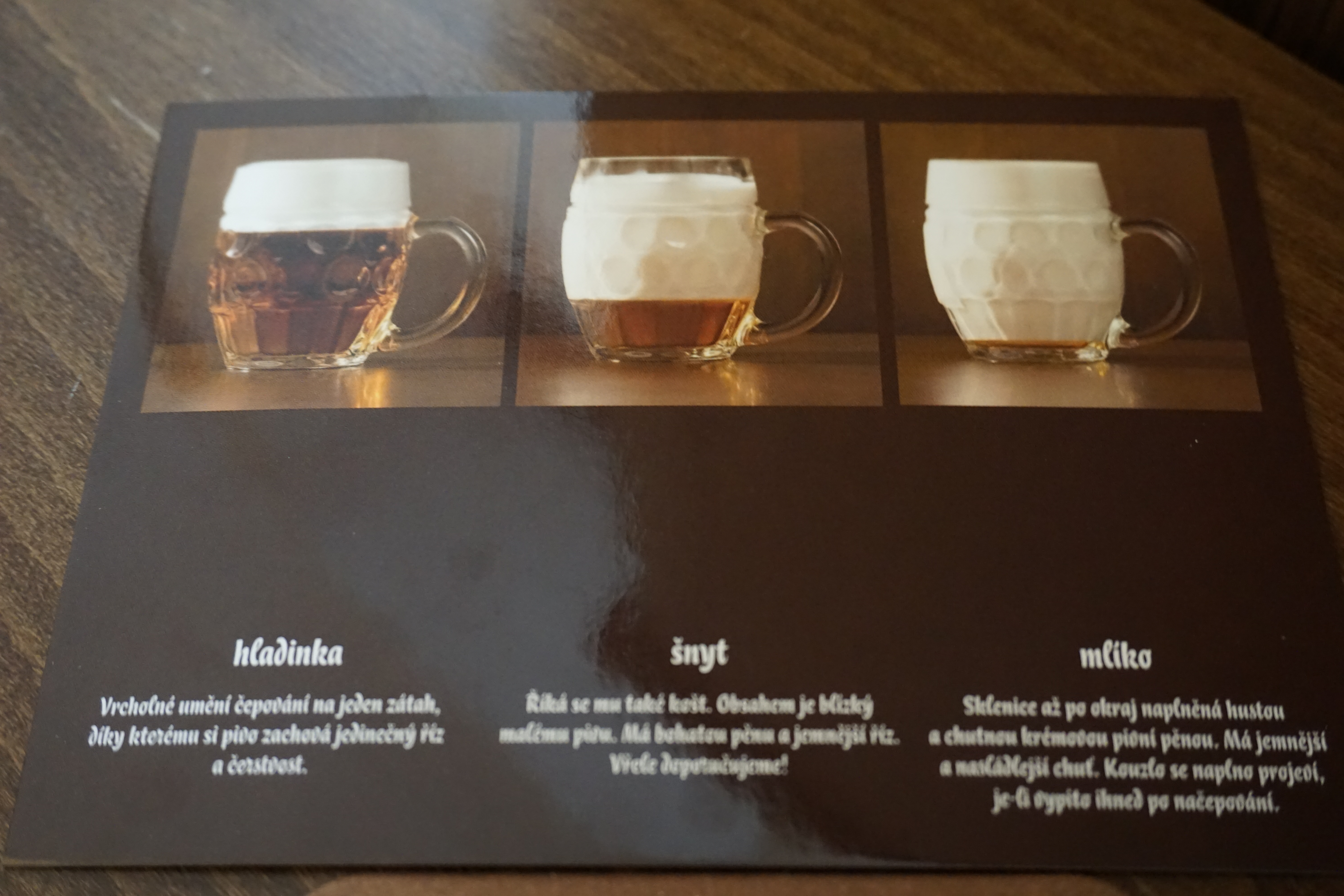 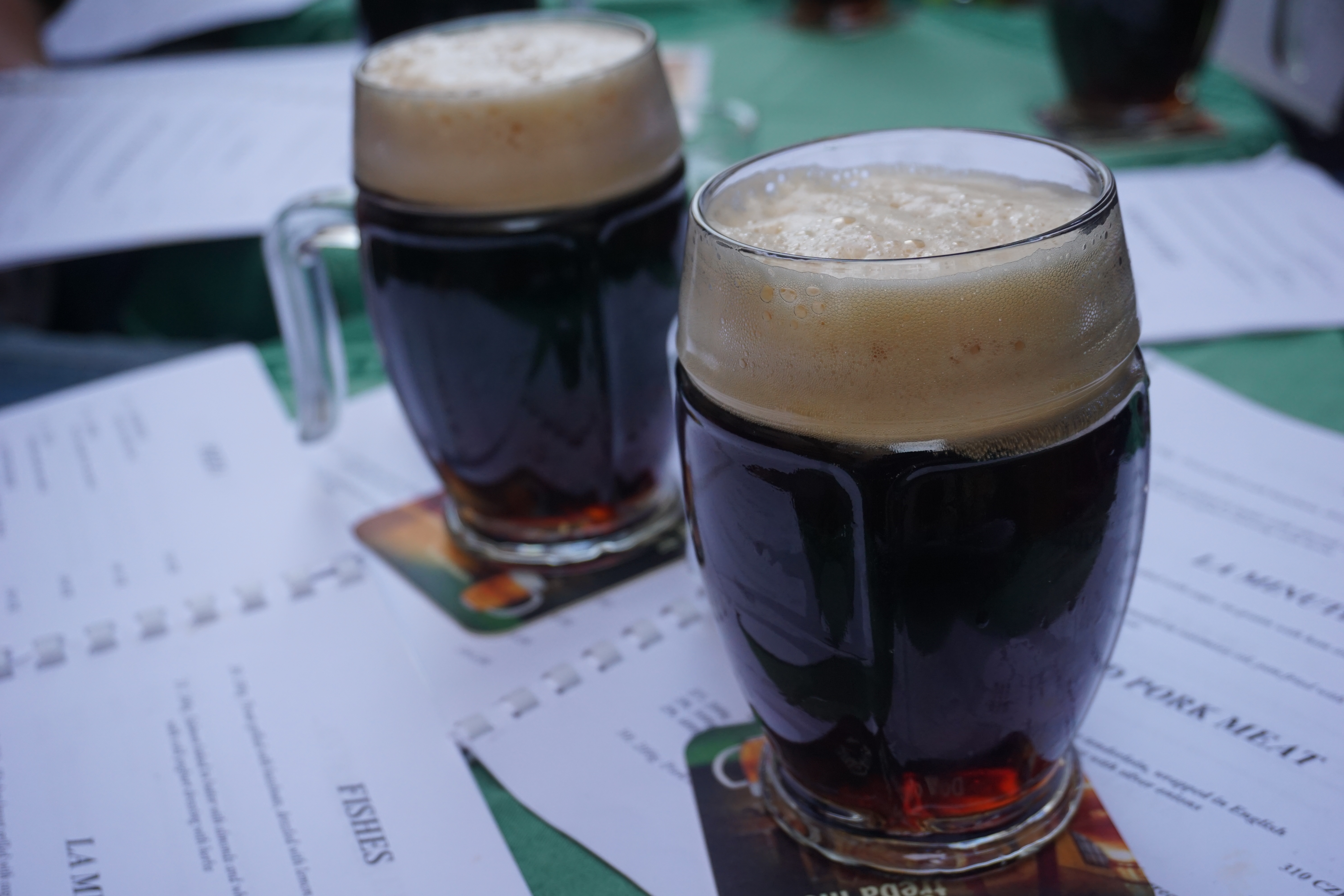 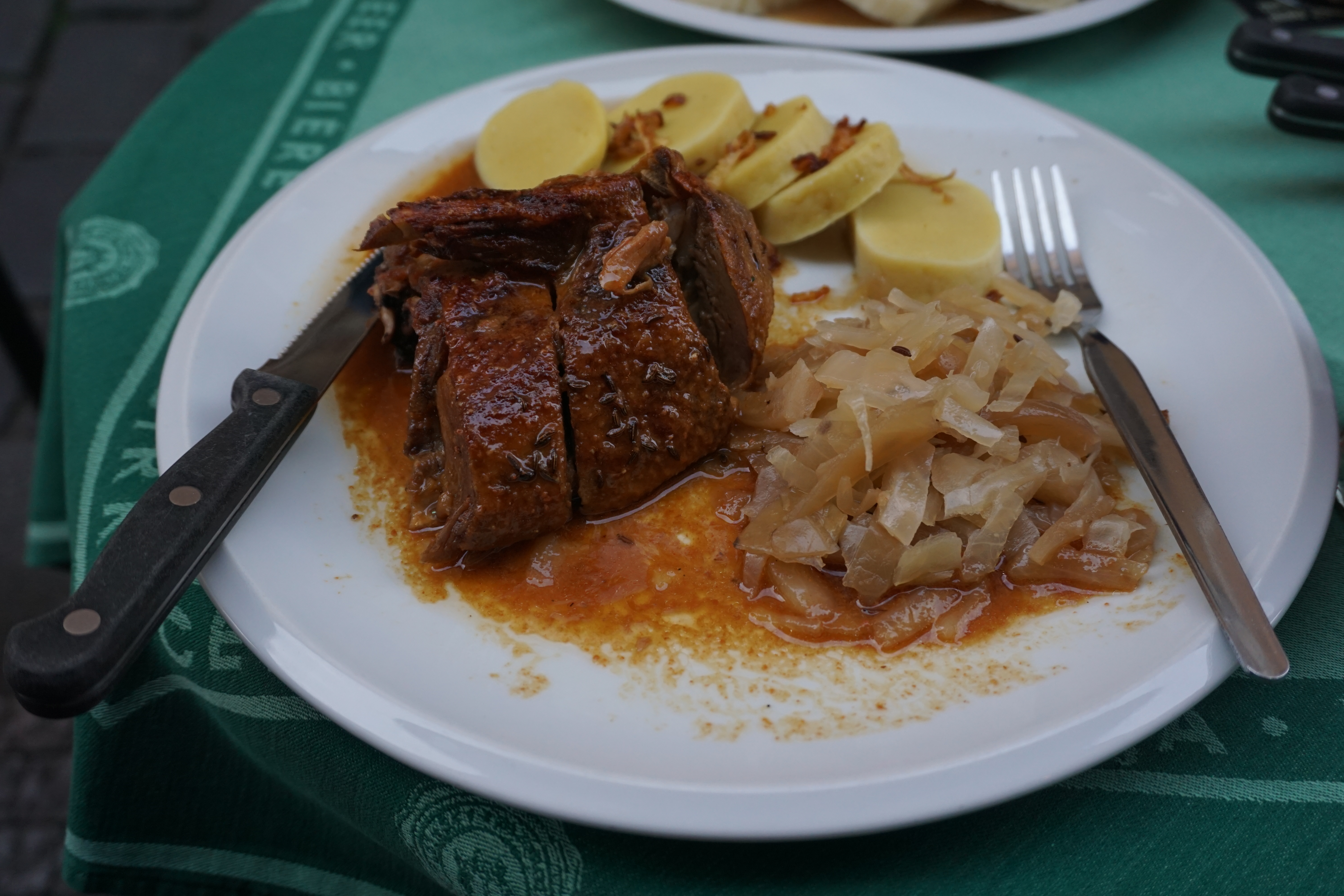 Oh and we passed some interesting artwork too. You can actually climb up into the womb and be ‘reborn’. 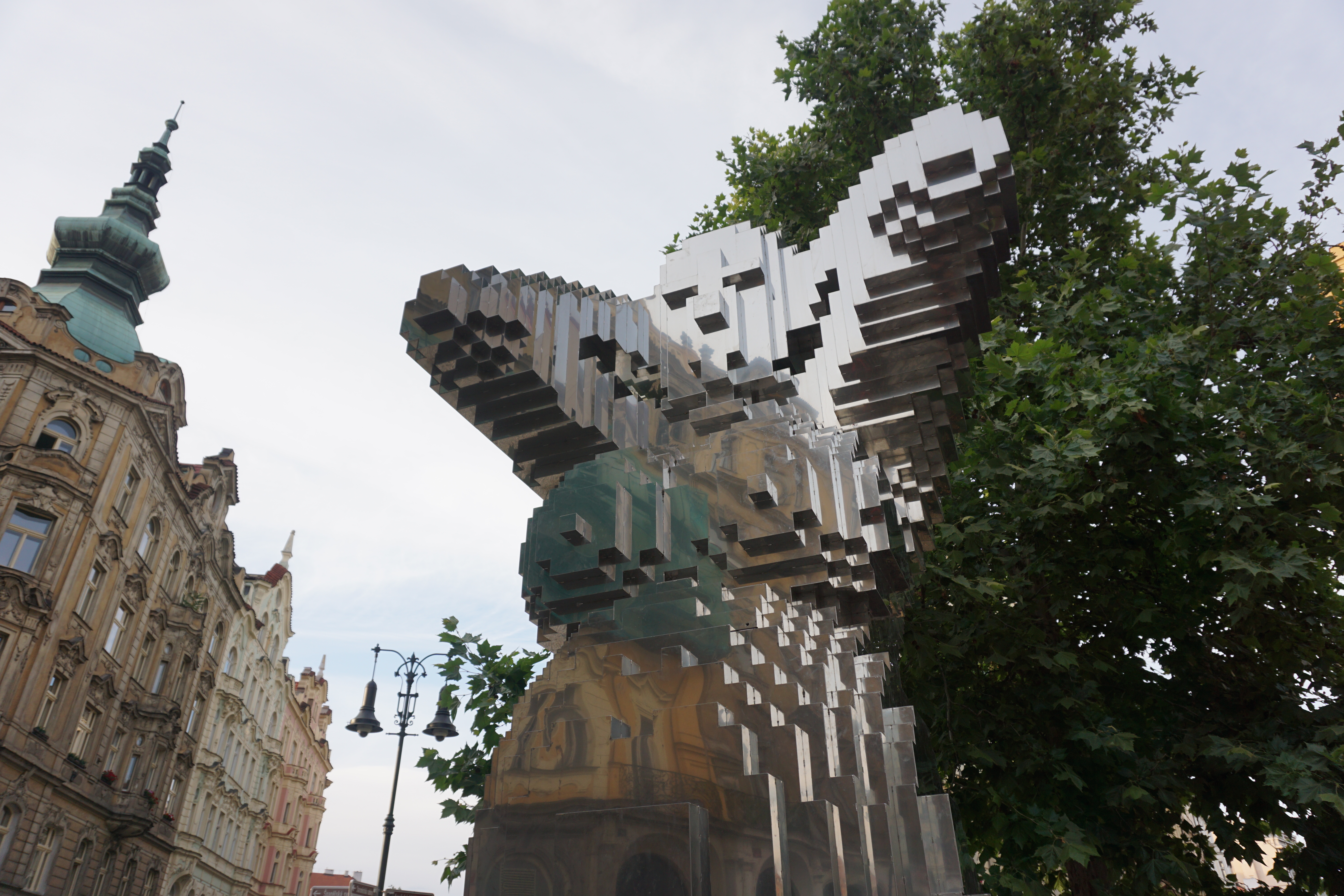 The drunken monkey crawl crushed. Period. All of my hostelmates came out in full force as well as almost all of the hostel in general. Other hostels joined in, but couldn’t match the presence of the MADHOUSE. My travels in Prague had been off to a good start I’d say after returning around 6AM.