Not to sound like a broken record, but after clubbing til just about 6AM, I awoke for another tour–this time, technically an excursion though. A group of about a dozen met at the Old Town Square and headed to the main train station for an hour long ride to Kutna Hora. Before we got there, our guide also pointed out some other significant sites related to our destination town. 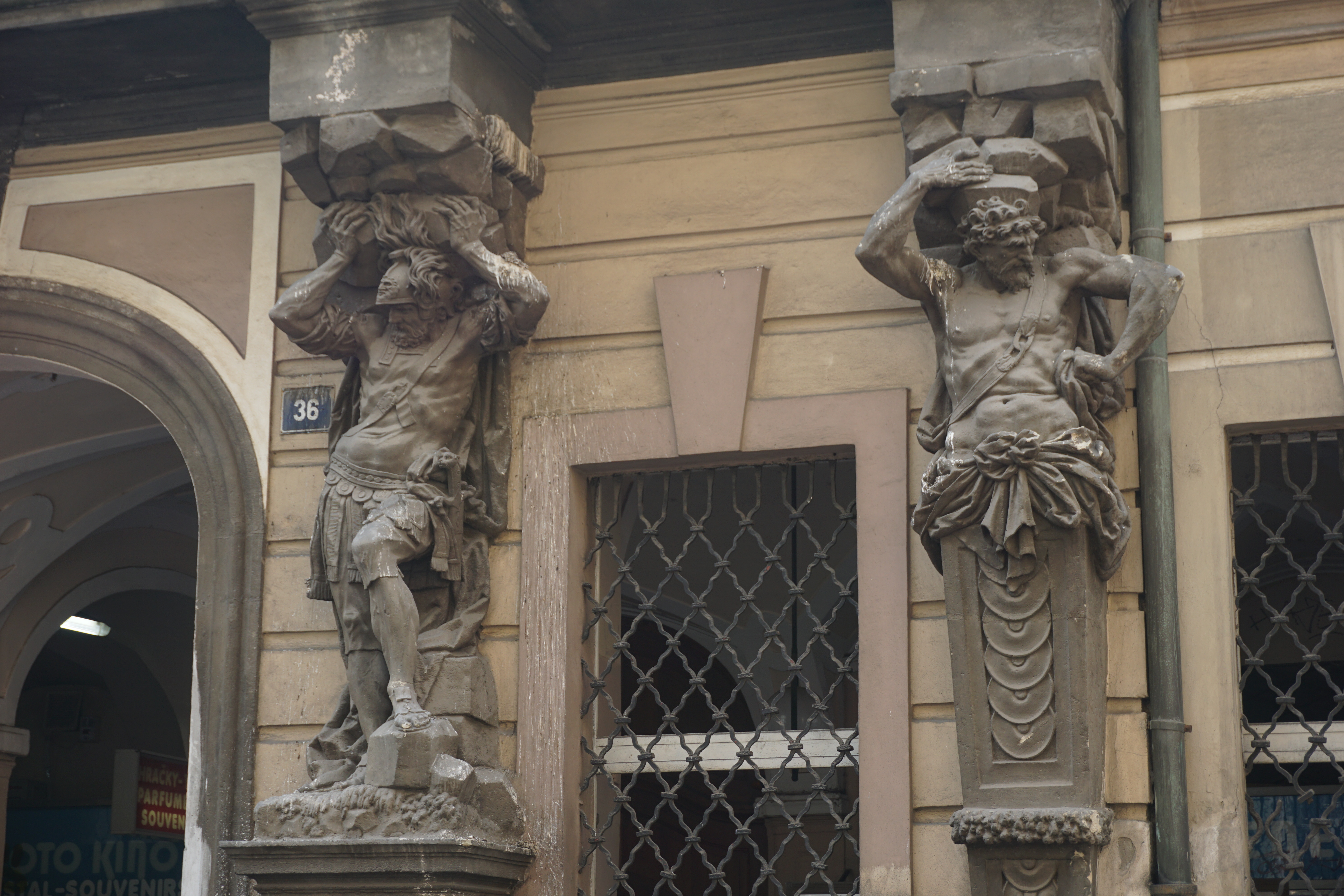 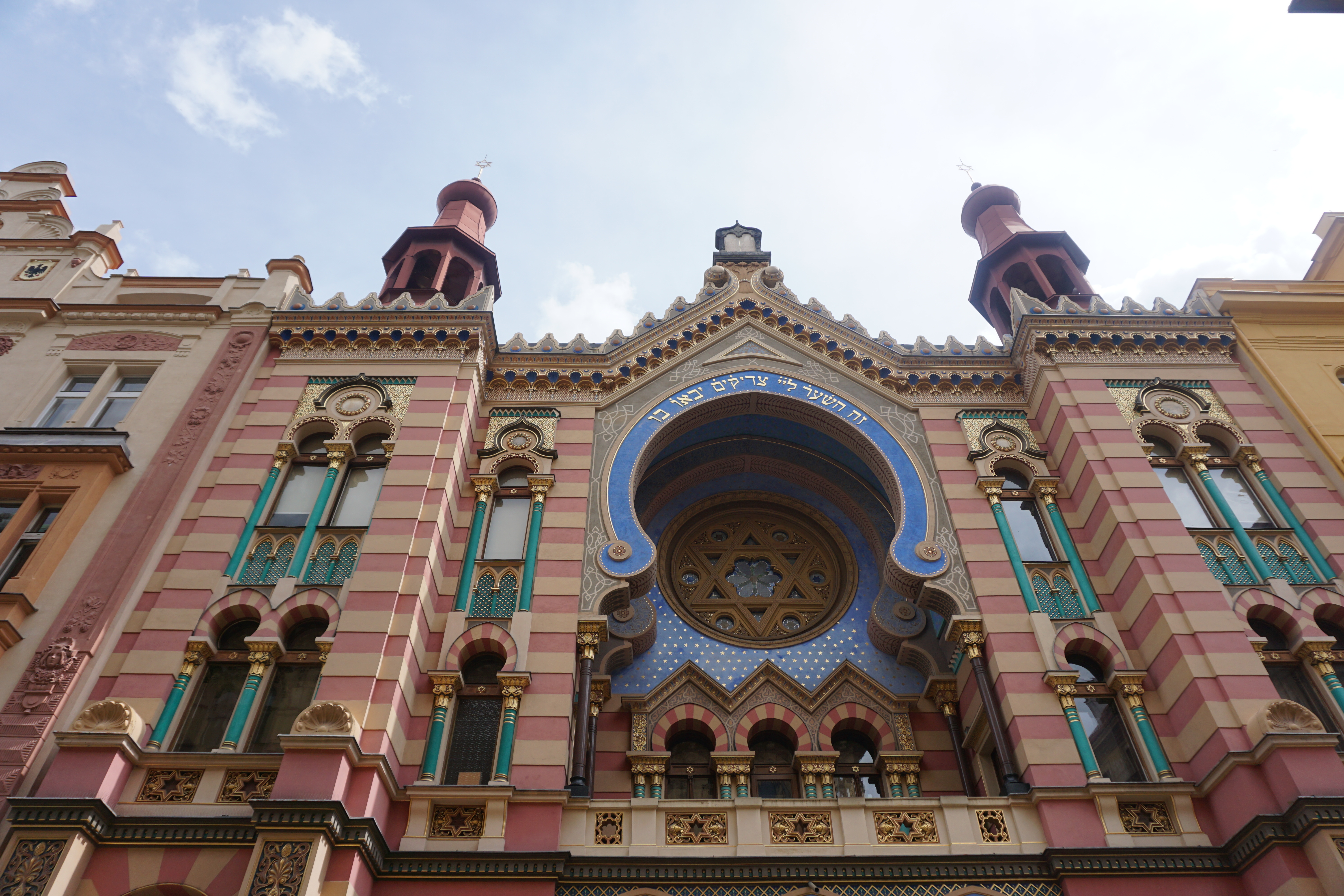 I’ll post up some of my pictures to let you judge, but per our guide the architect used bones from over 40,000 bodies… 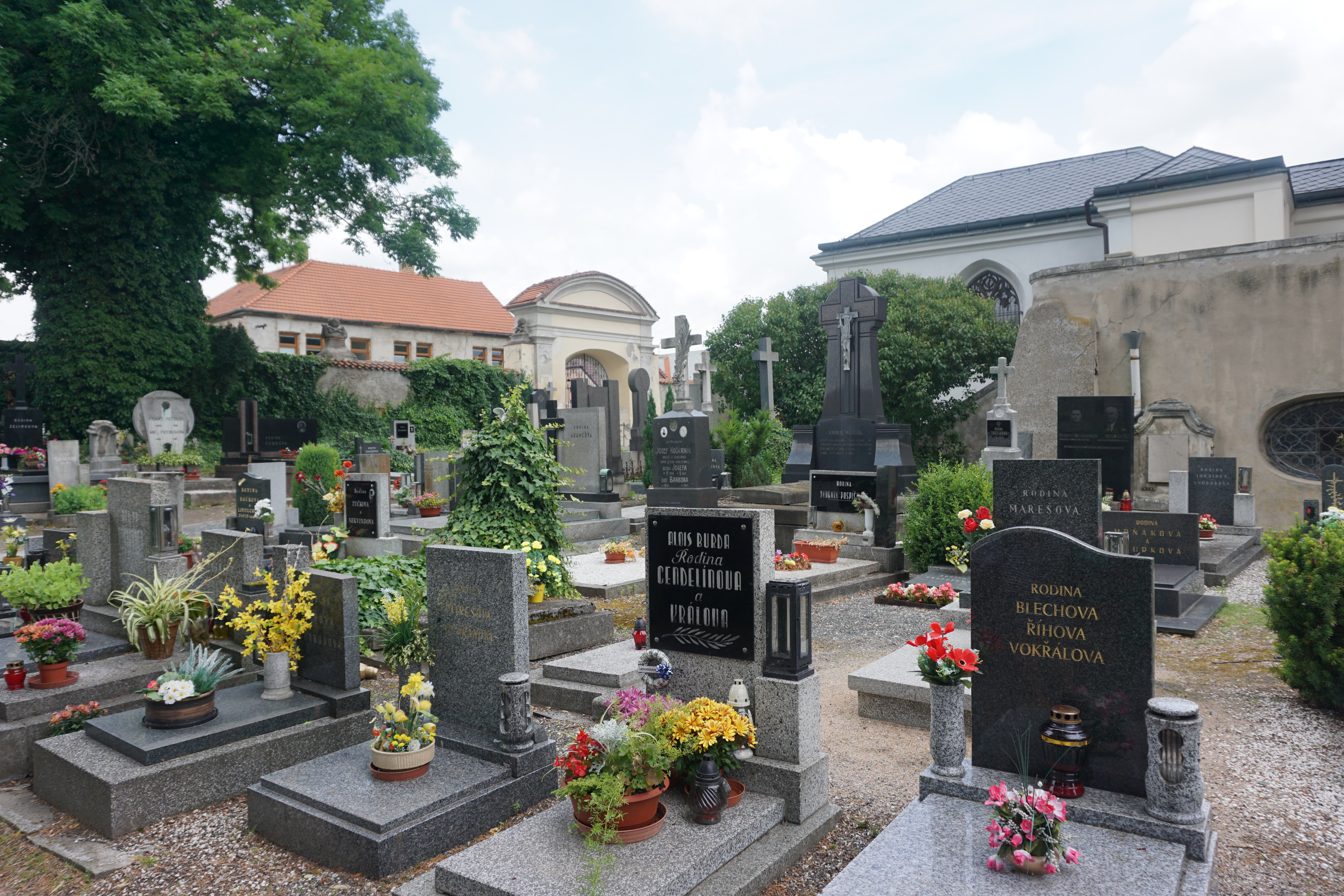 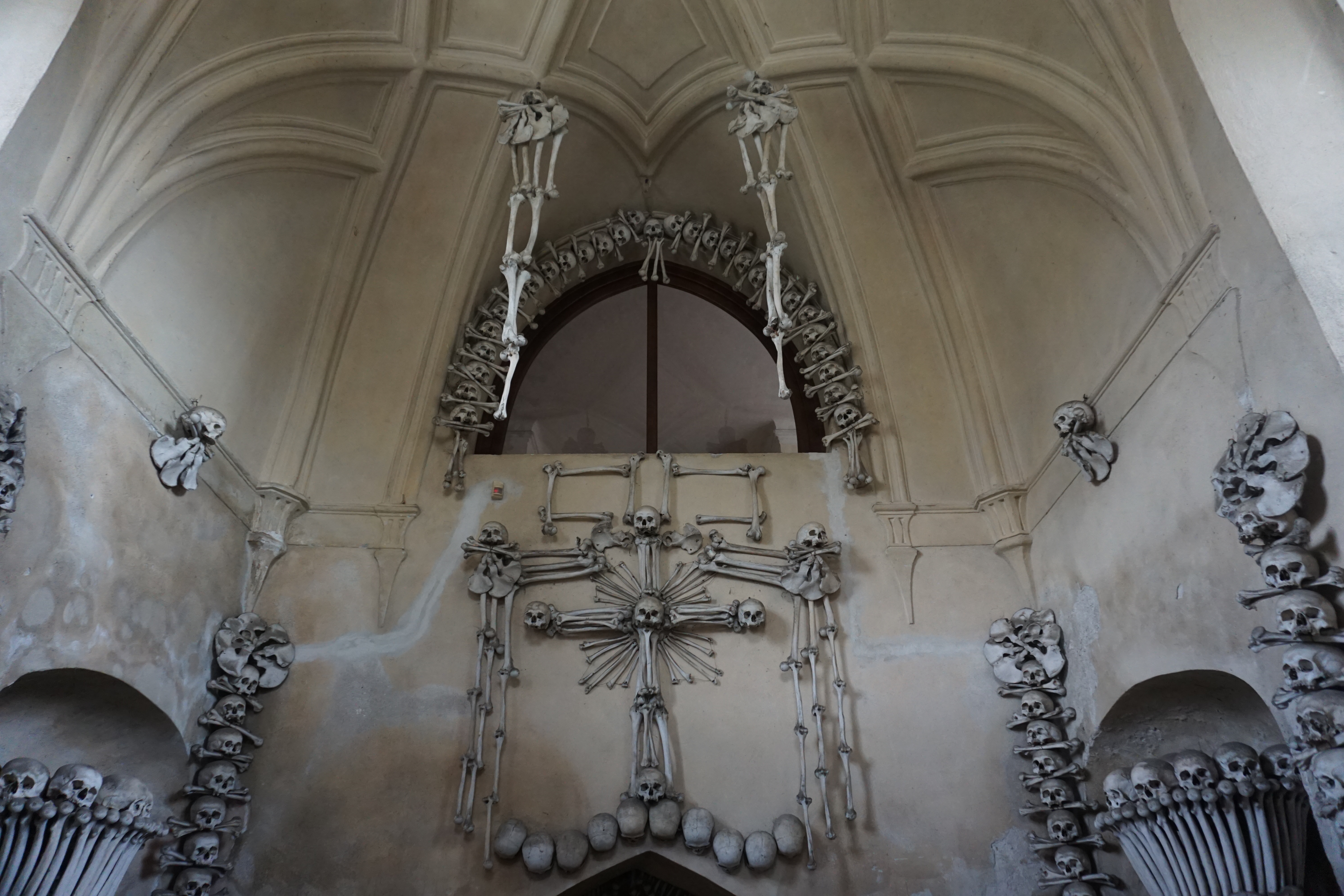 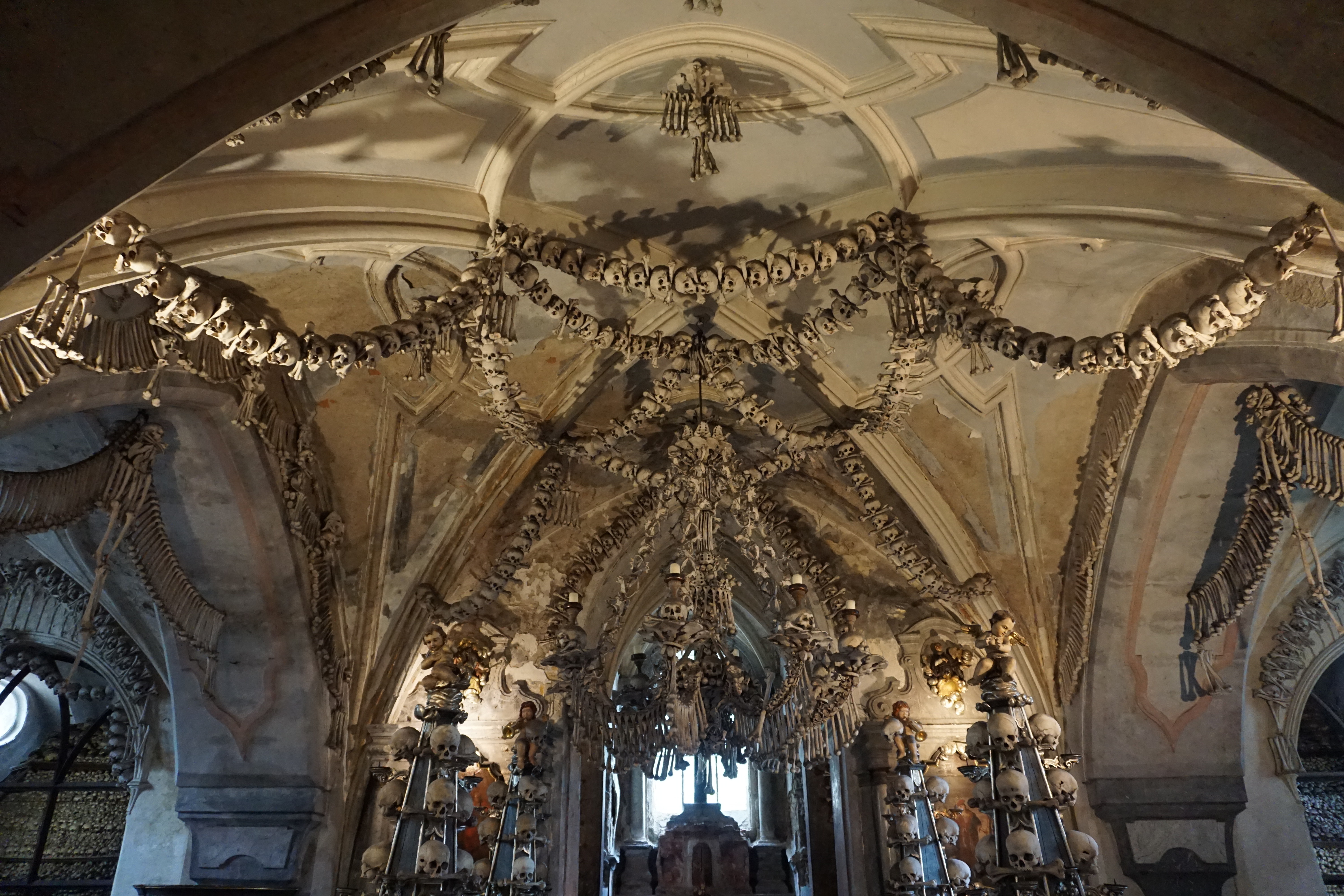 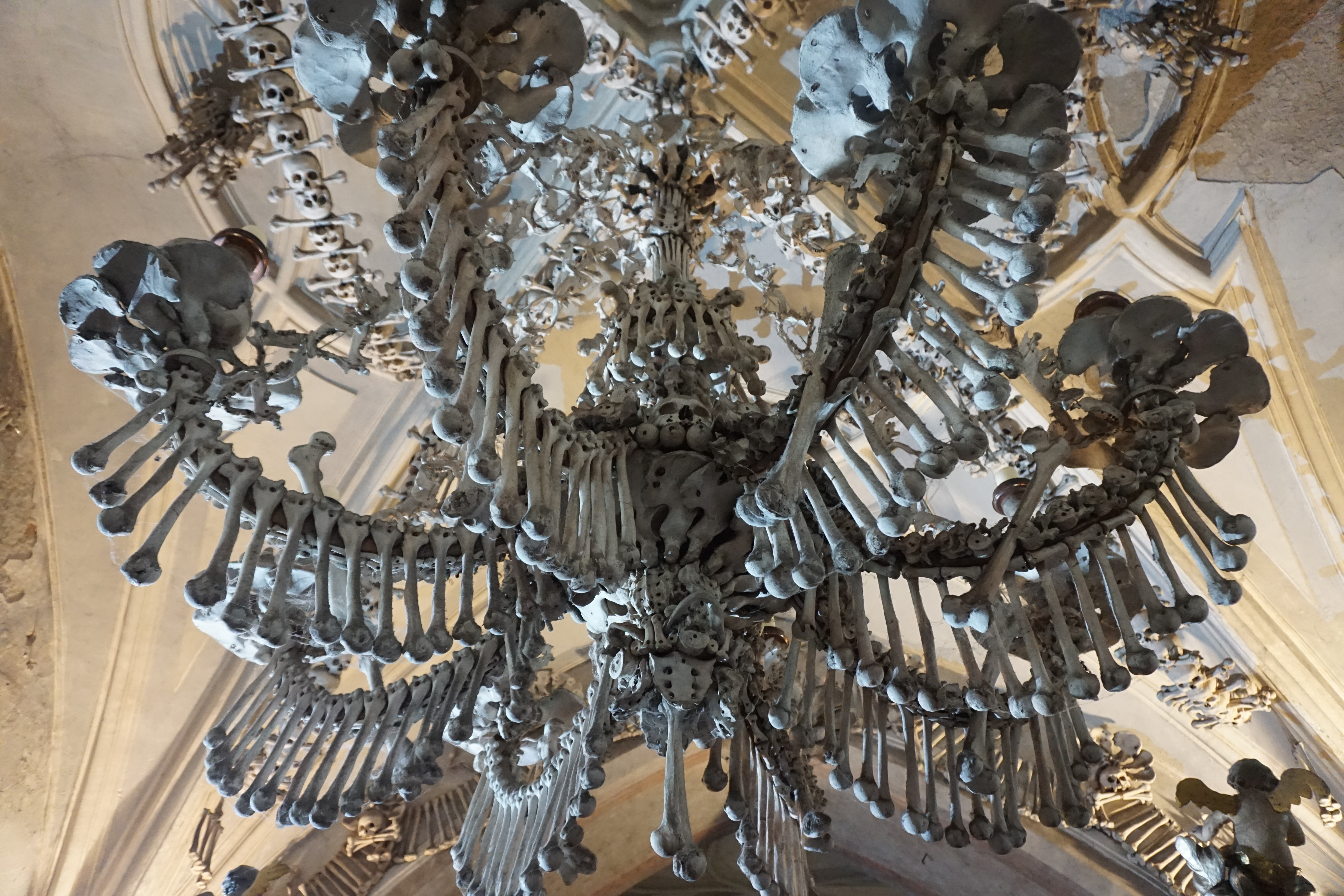 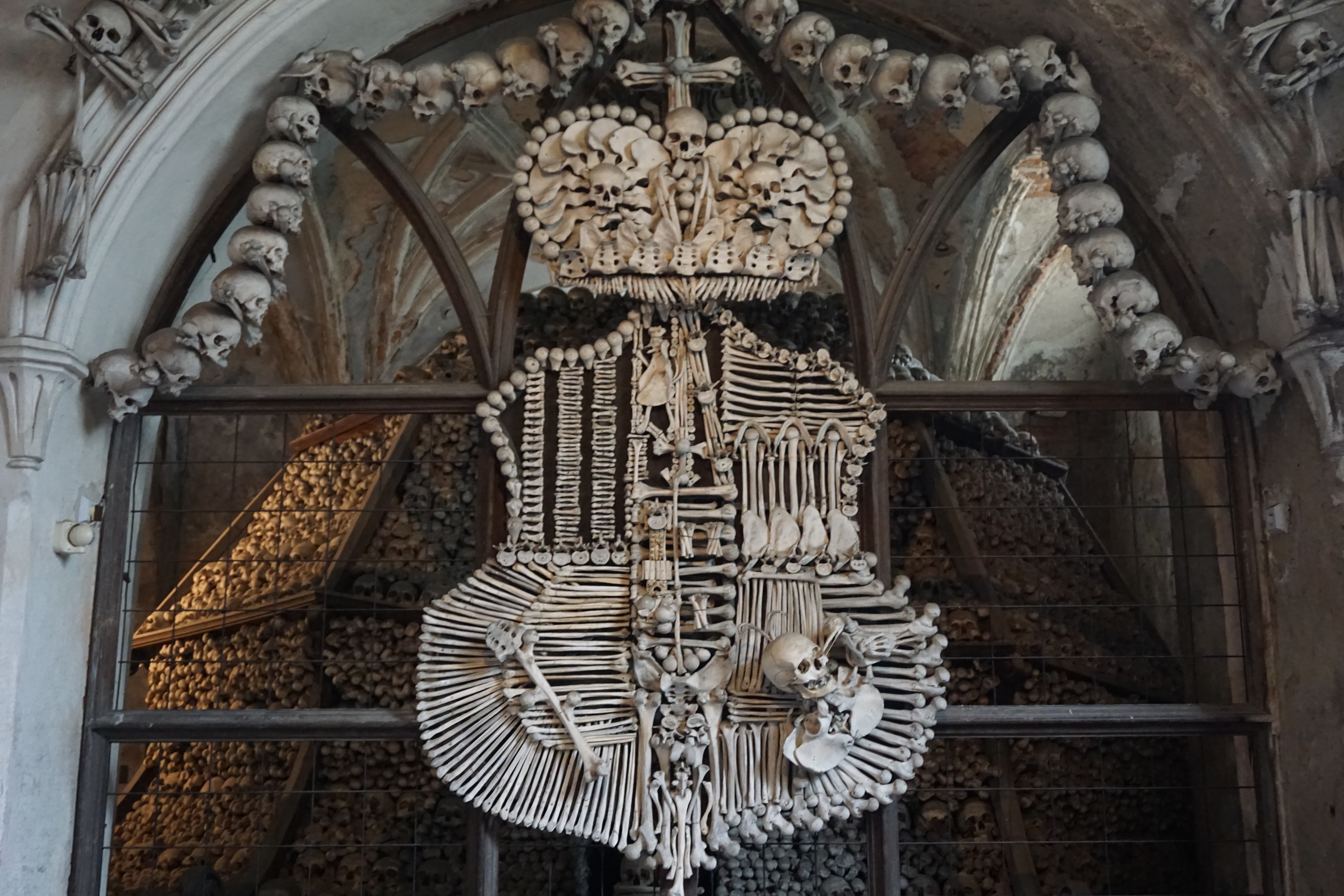 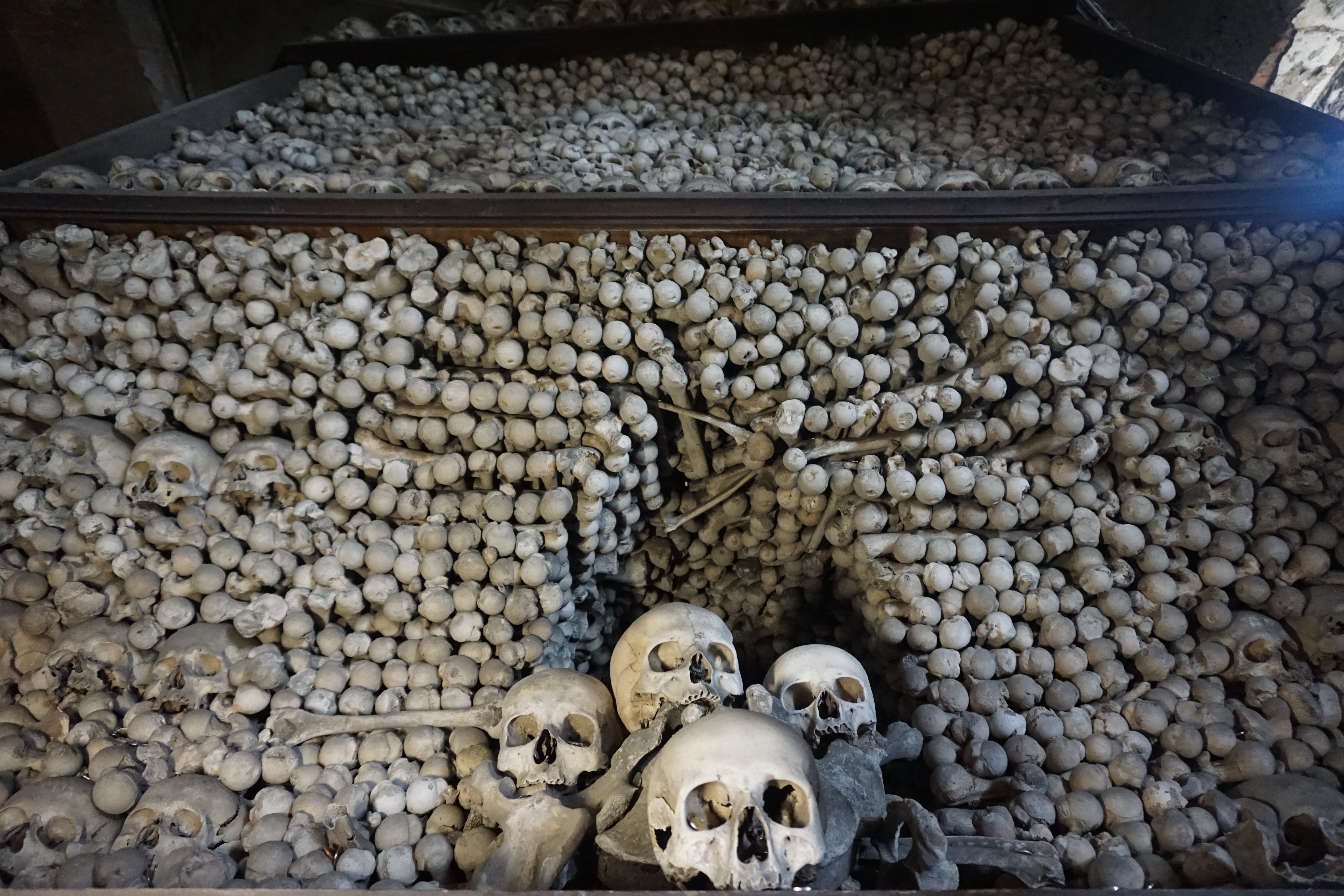 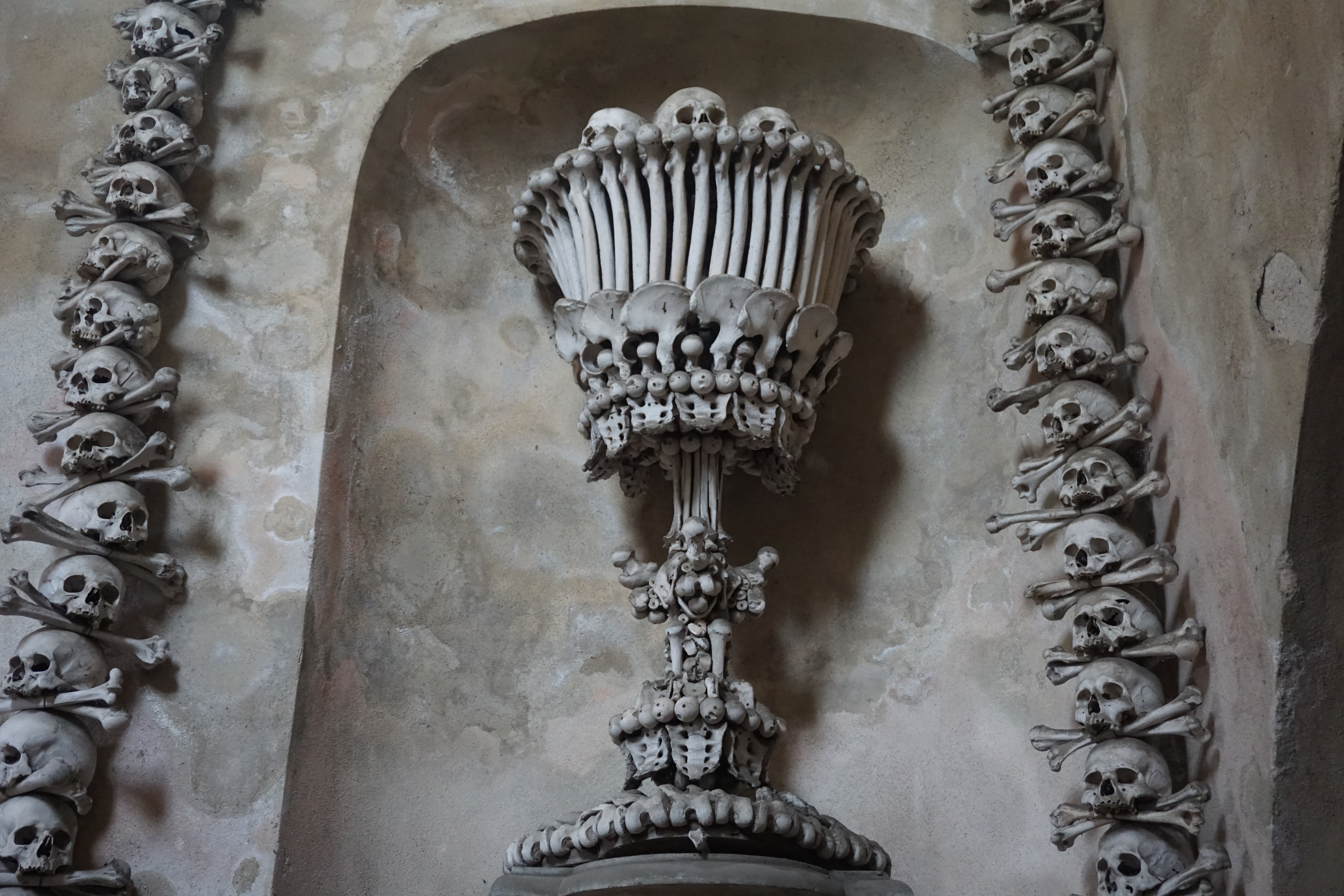 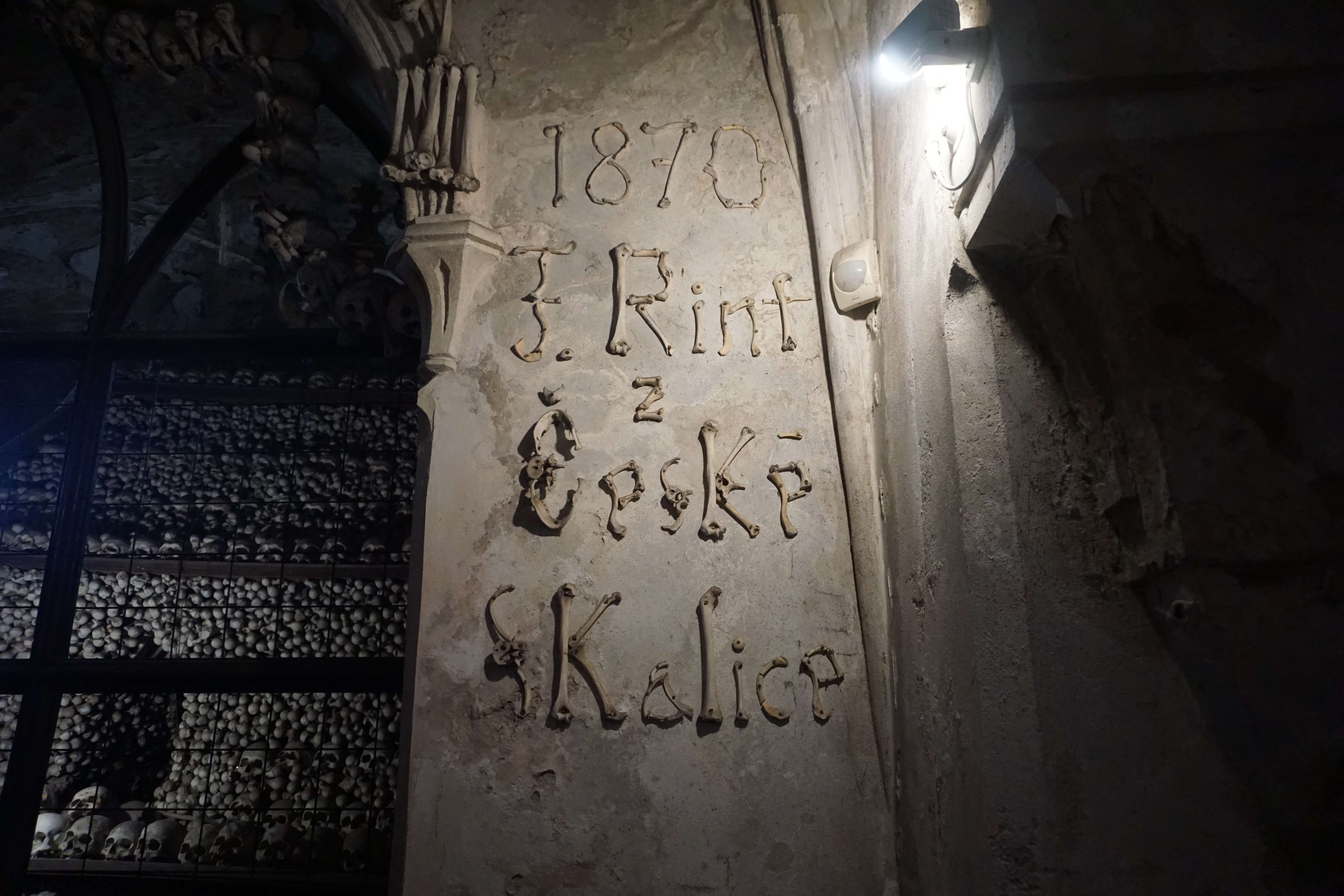 We then headed to cathedral, quite impressive, eh? 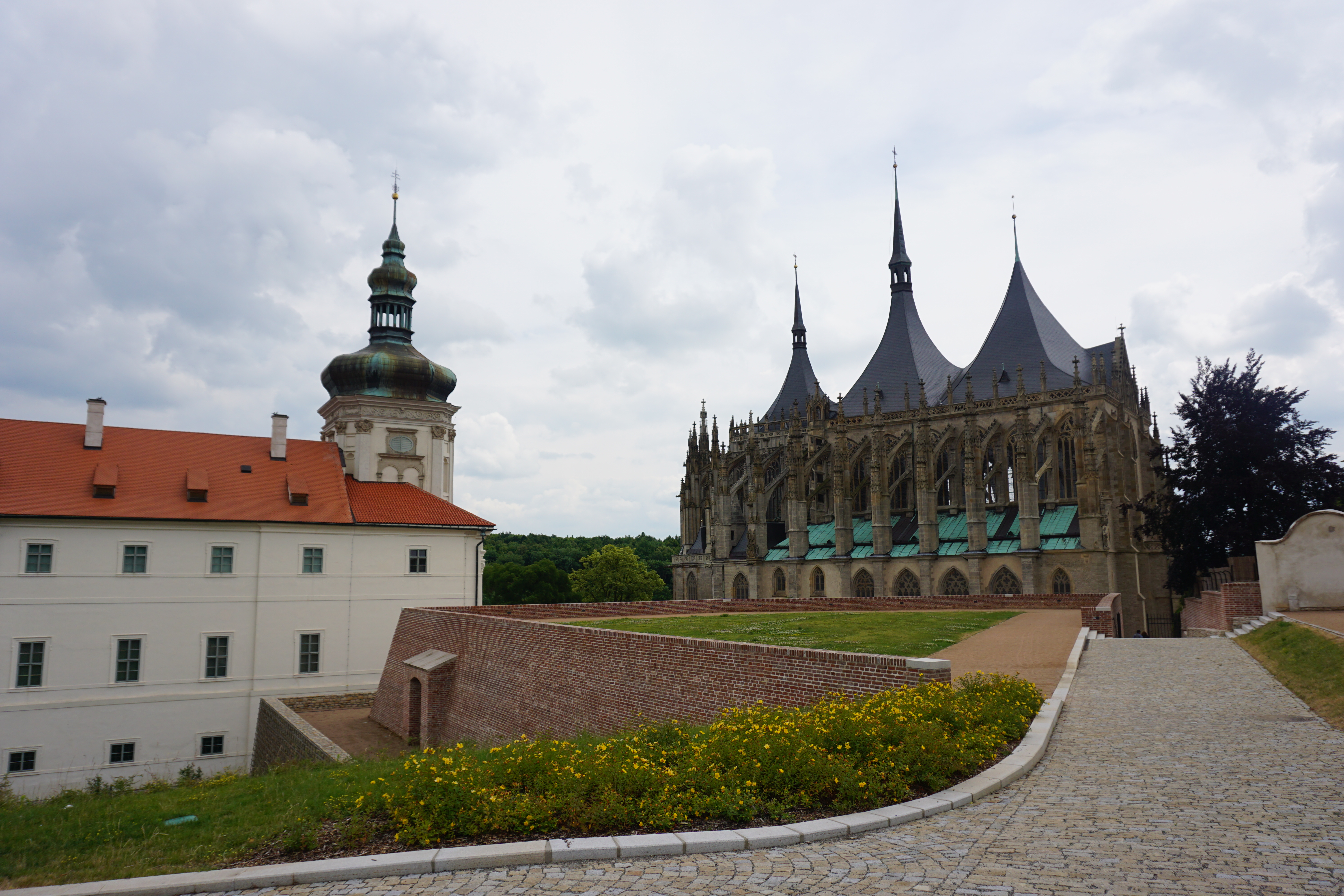 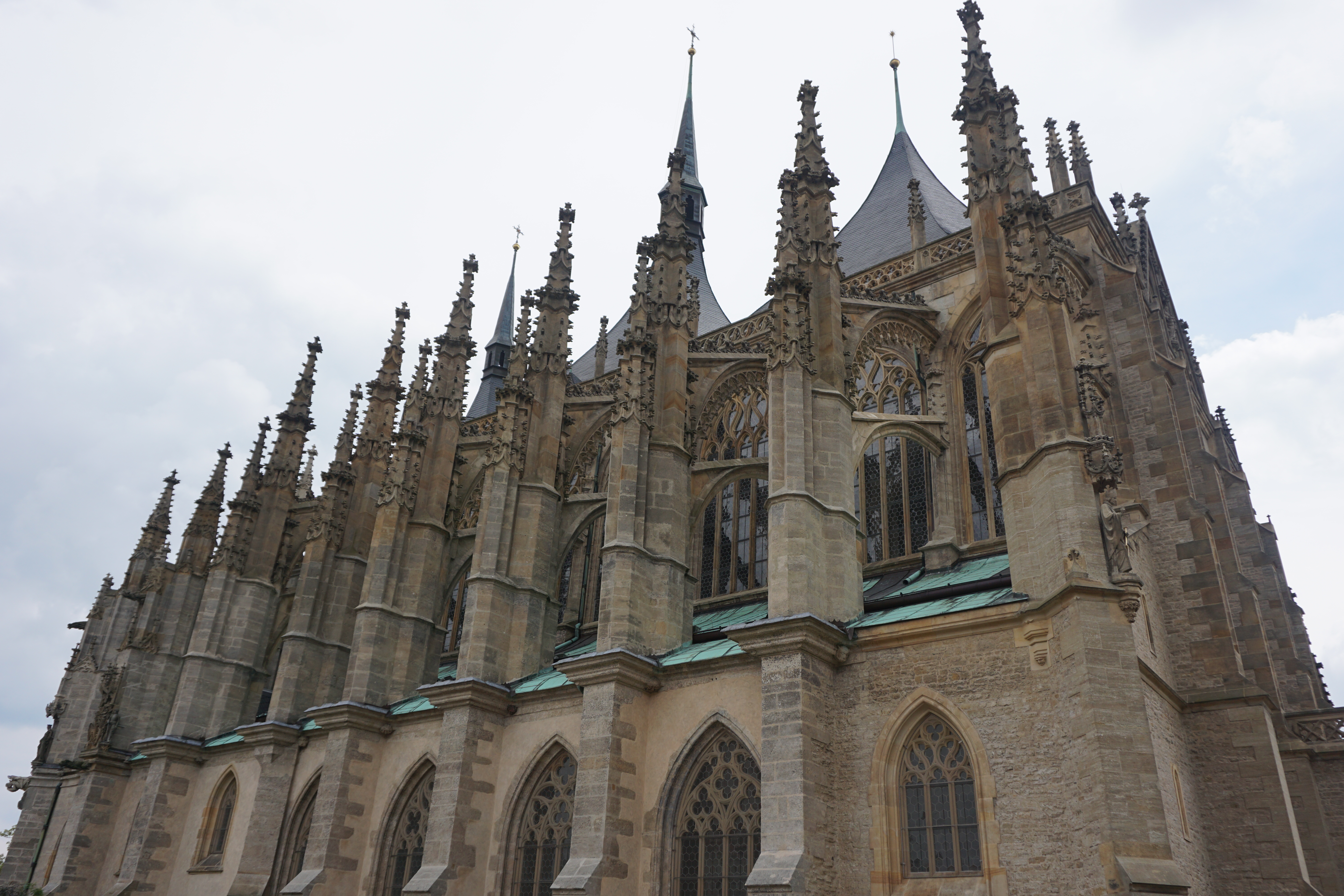 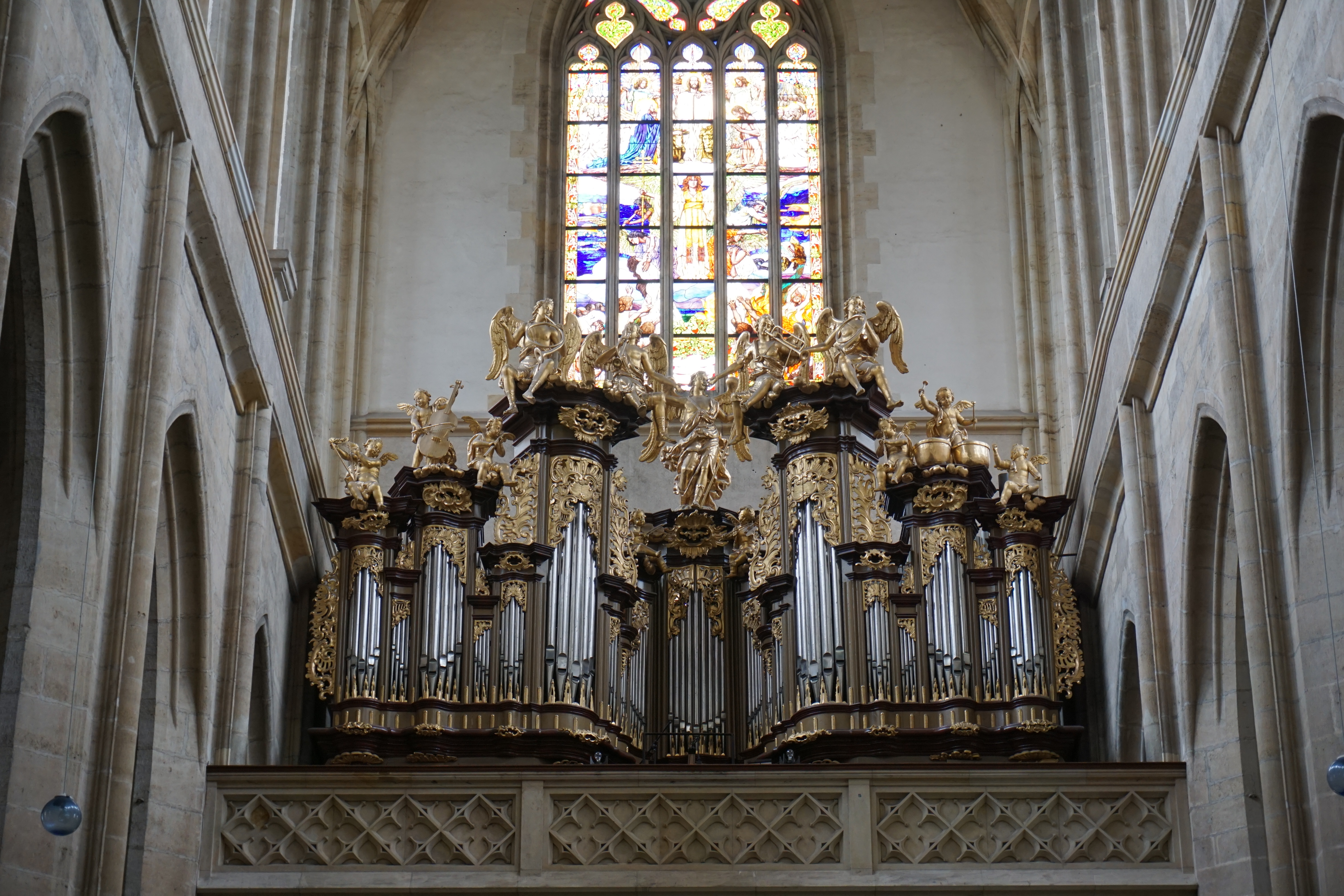 As we walked around me, we were provided with some more scenic views and what not. 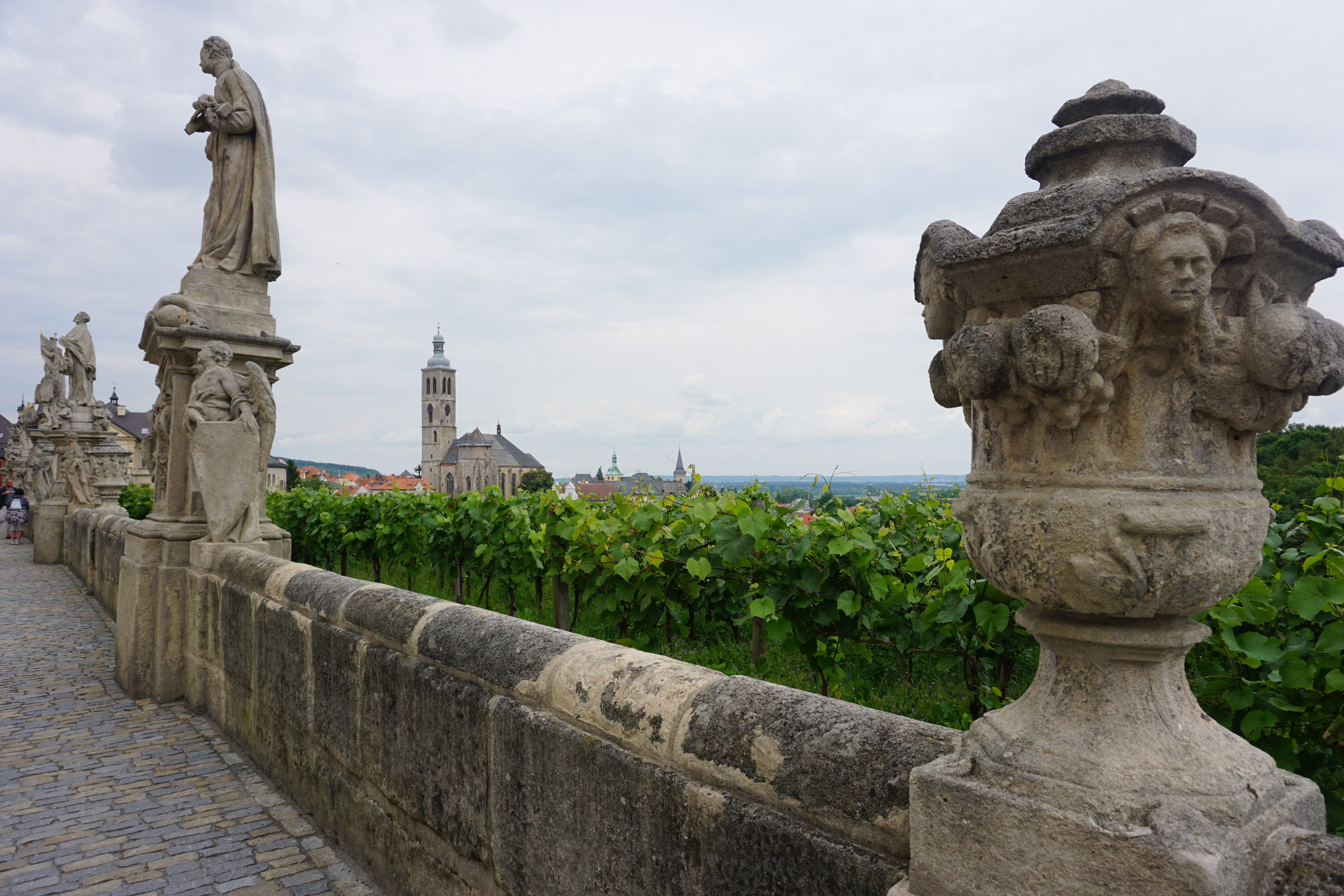 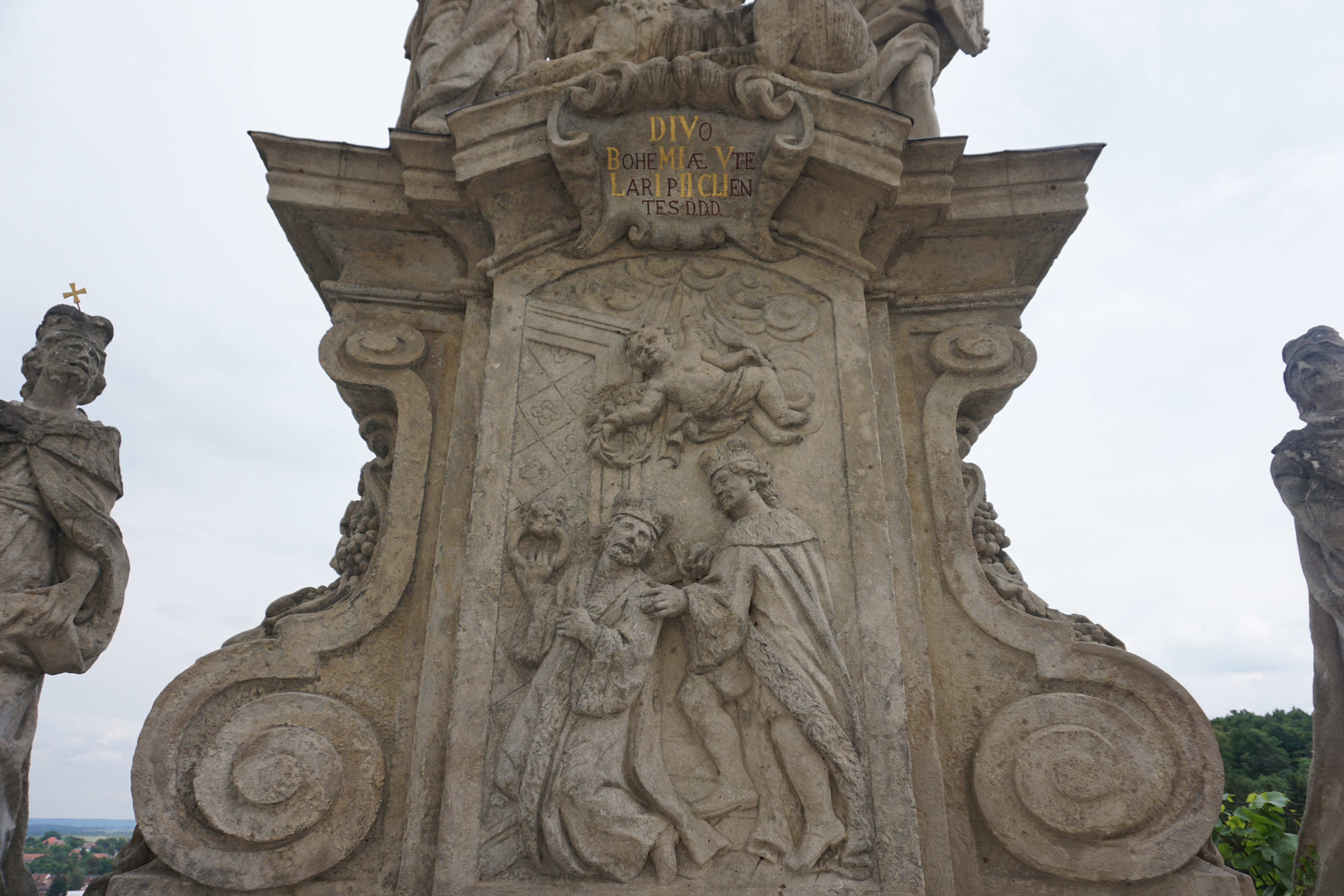 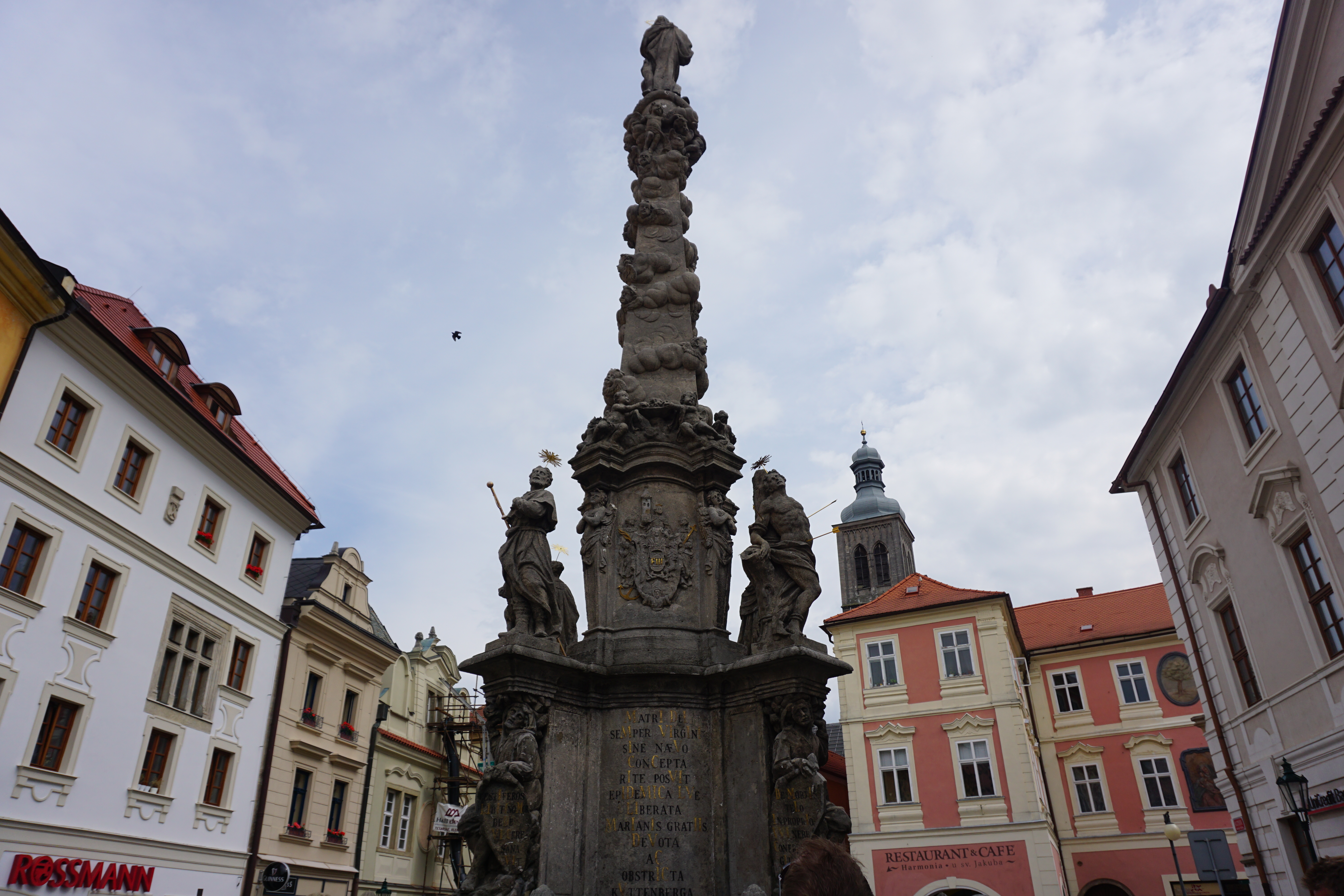 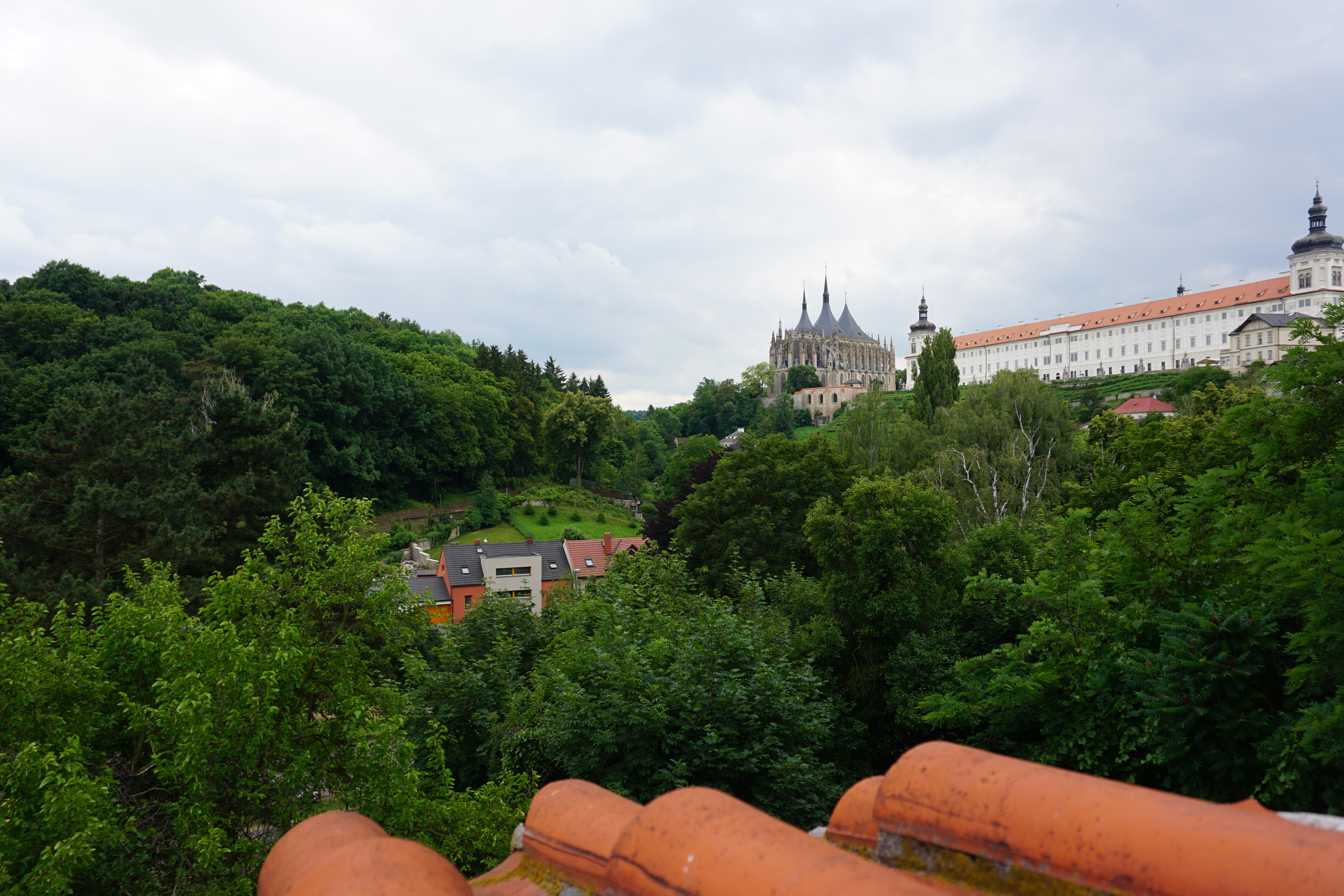 In a party hostel, you party together, it’s quite simple. Thus when I arrived at a tad past six, the media room was already bumping for the US of A game. I quickly dropped off my gear and put on my USA flag bandanna to help cheer on the red, white, and blue. Although we could not quite score a goal, passing through the ‘group of death’ still proved to be quite a feat.

The hostel then hosted a ‘family dinner’ in which we all shared food and subsequently additional beers (many beers). I pulled out my Bluetooth speakers to provide some jams in our pregaming. Tonight’s party plans… BOAT PARTY. We rode up and down the river enjoying views of the entire city under a dark blue sky. 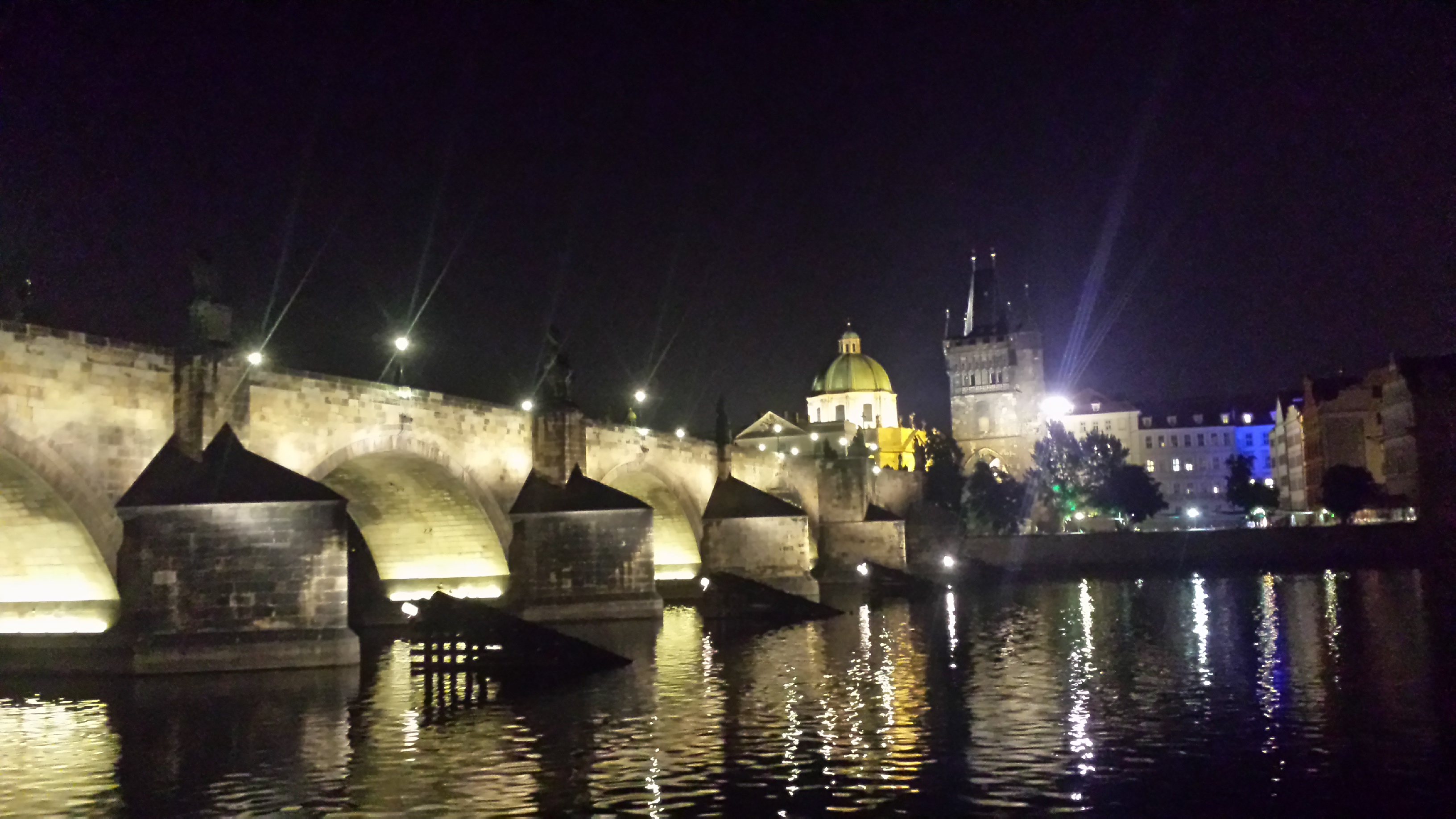 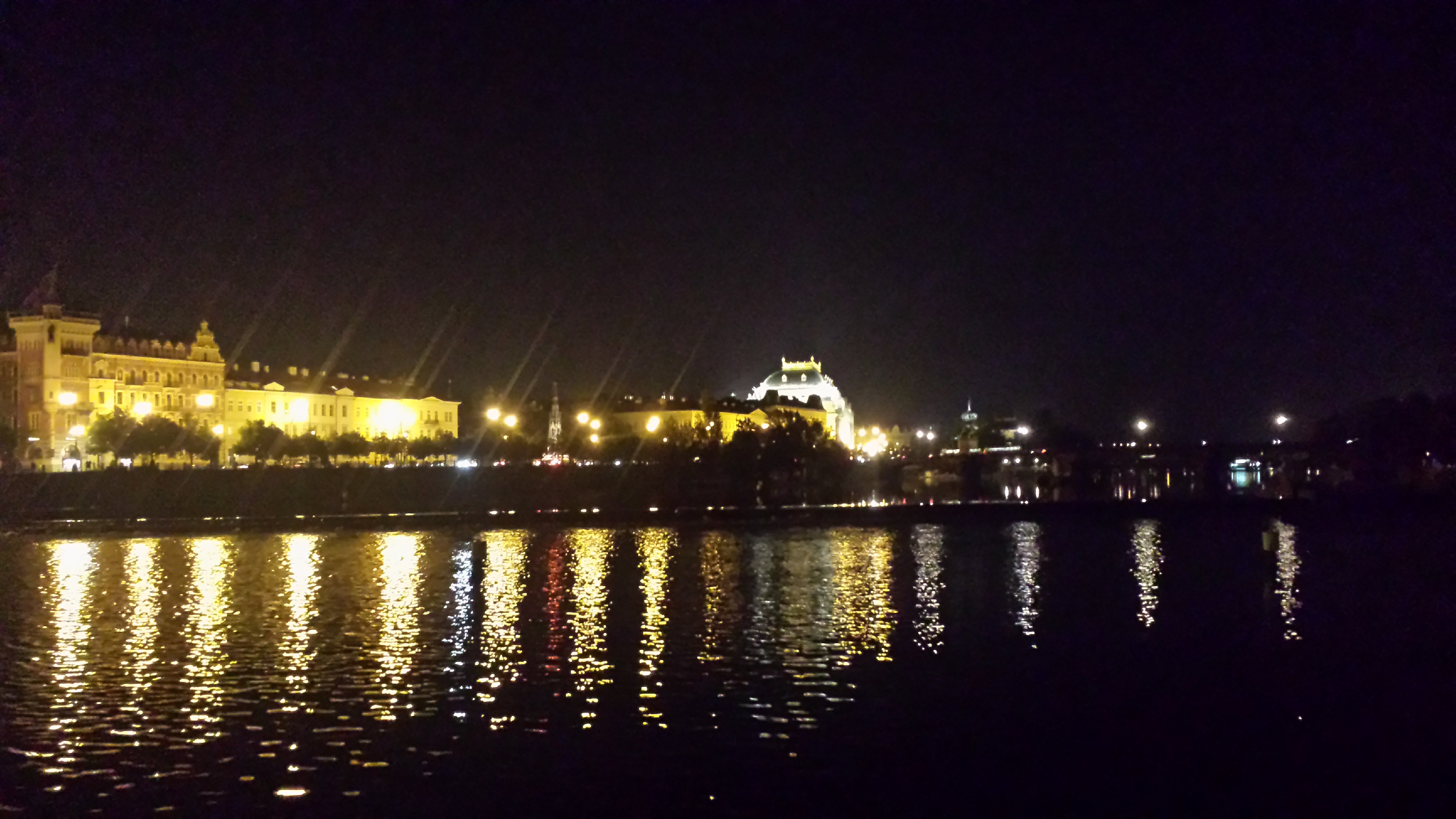 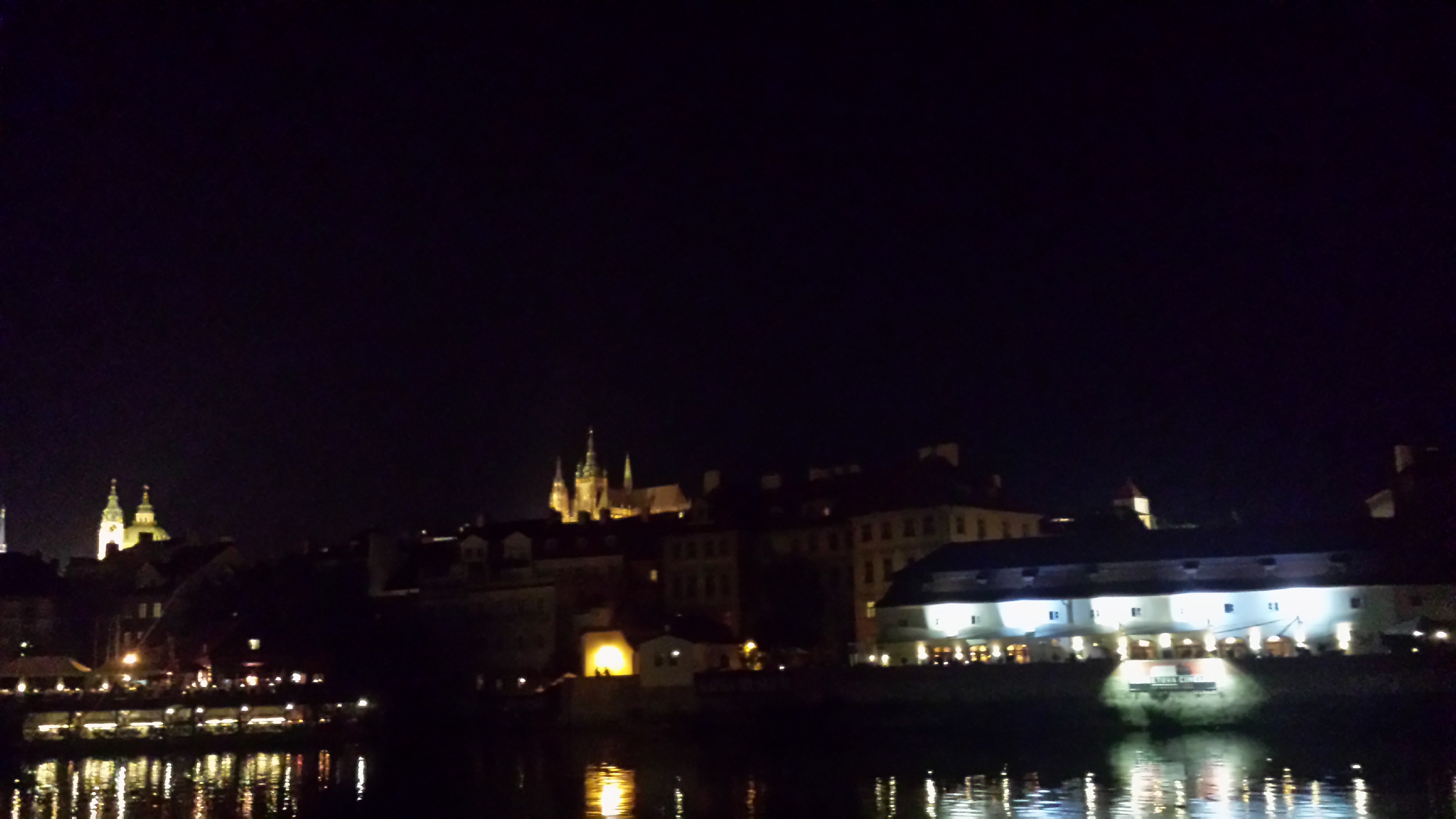 As the sun went town, the drinks went back and we ragged until 6AM again. We hit up two clubs (one of which ranked in DJ Mag’s top 100), before retiring to the hostel with another burrito. 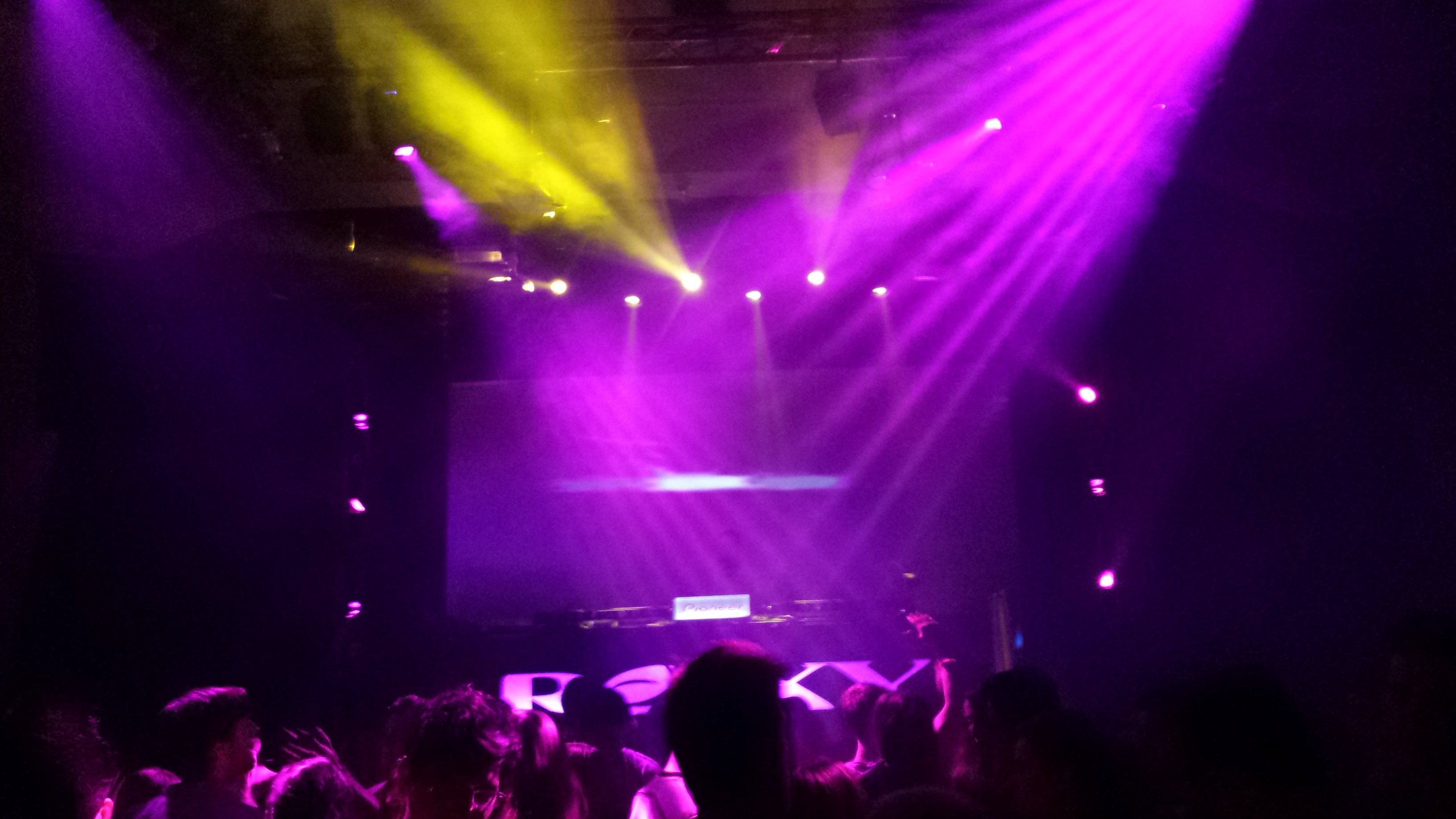