Party hostels luckily allow for late check outs. I awoke ten past 11AM to get in gear by check out at noon. As I already toured almost all of the main attractions I had hoped to, I used some of my free time to catch up on emails, blogging, etc.

With my bags locked up in the luggage room, I ventured out into the city. First I perused down the main causeway by my hostel: 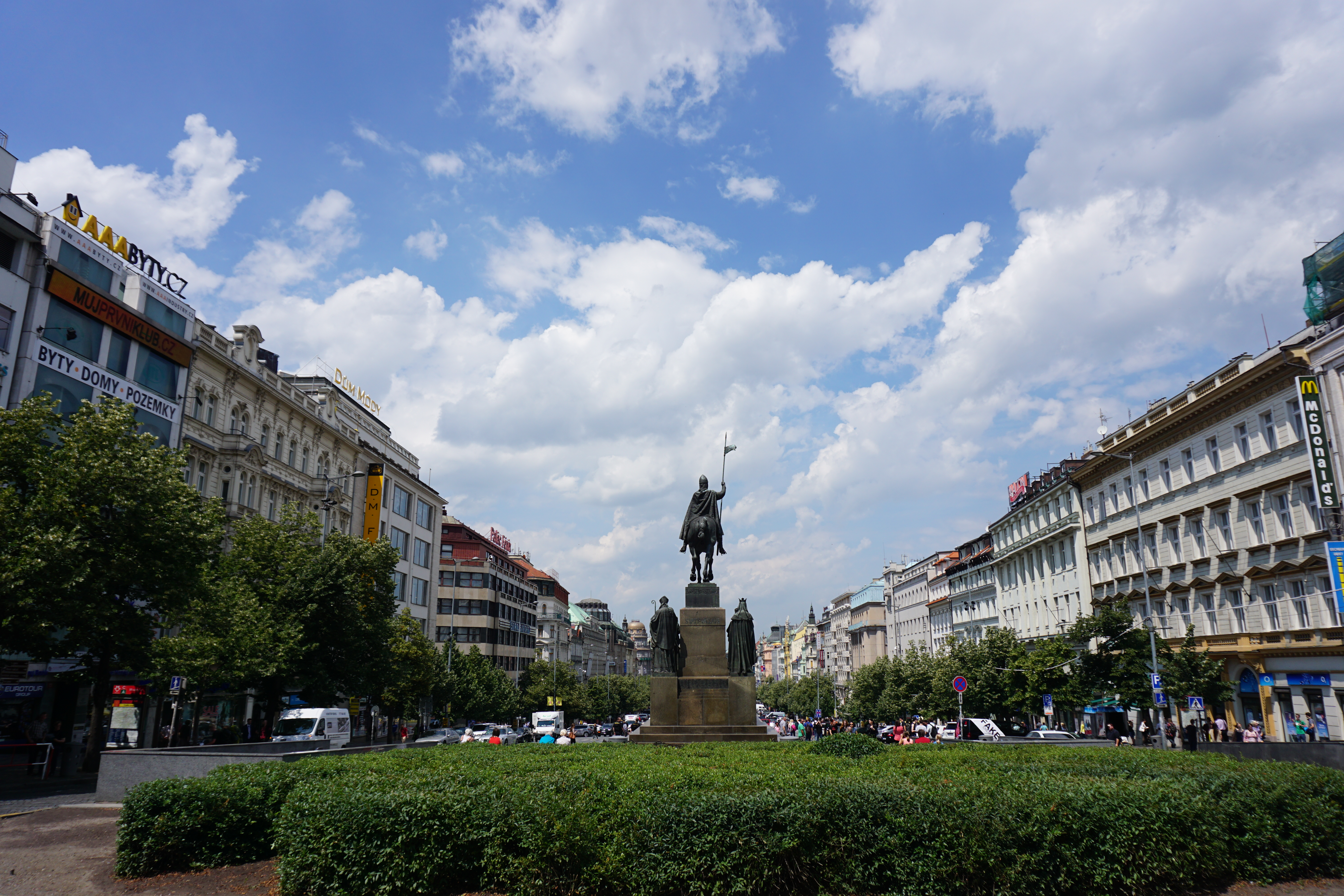 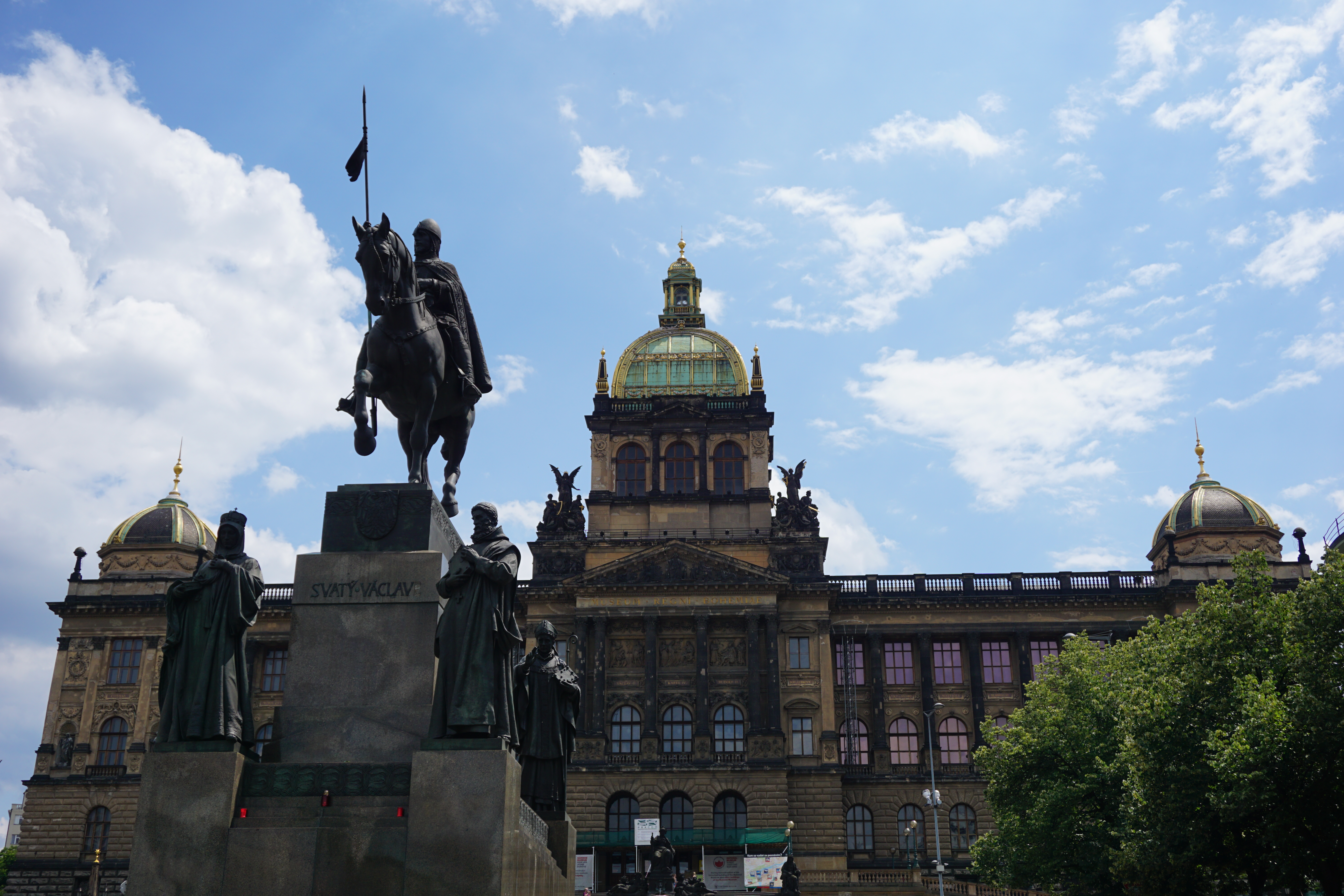 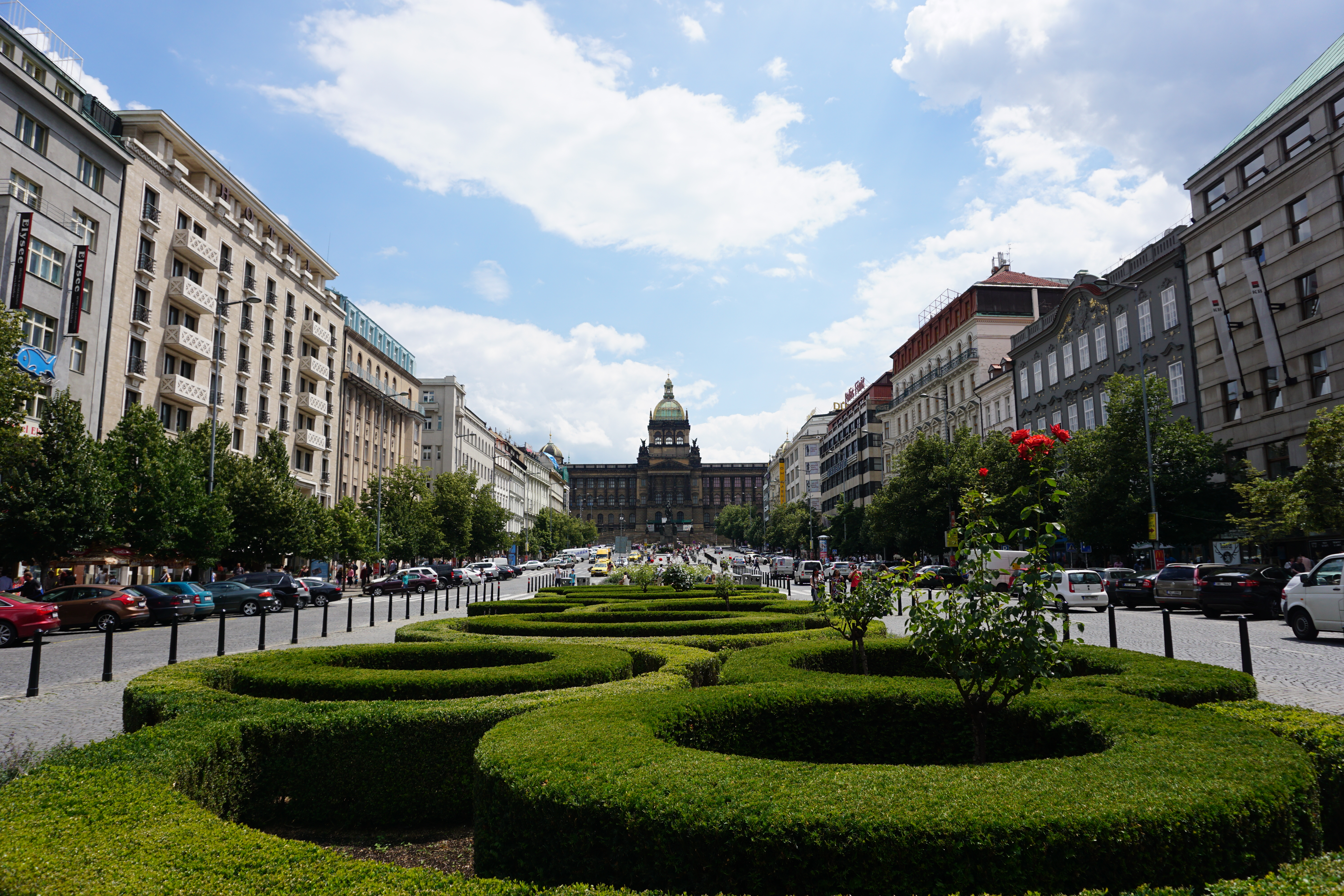 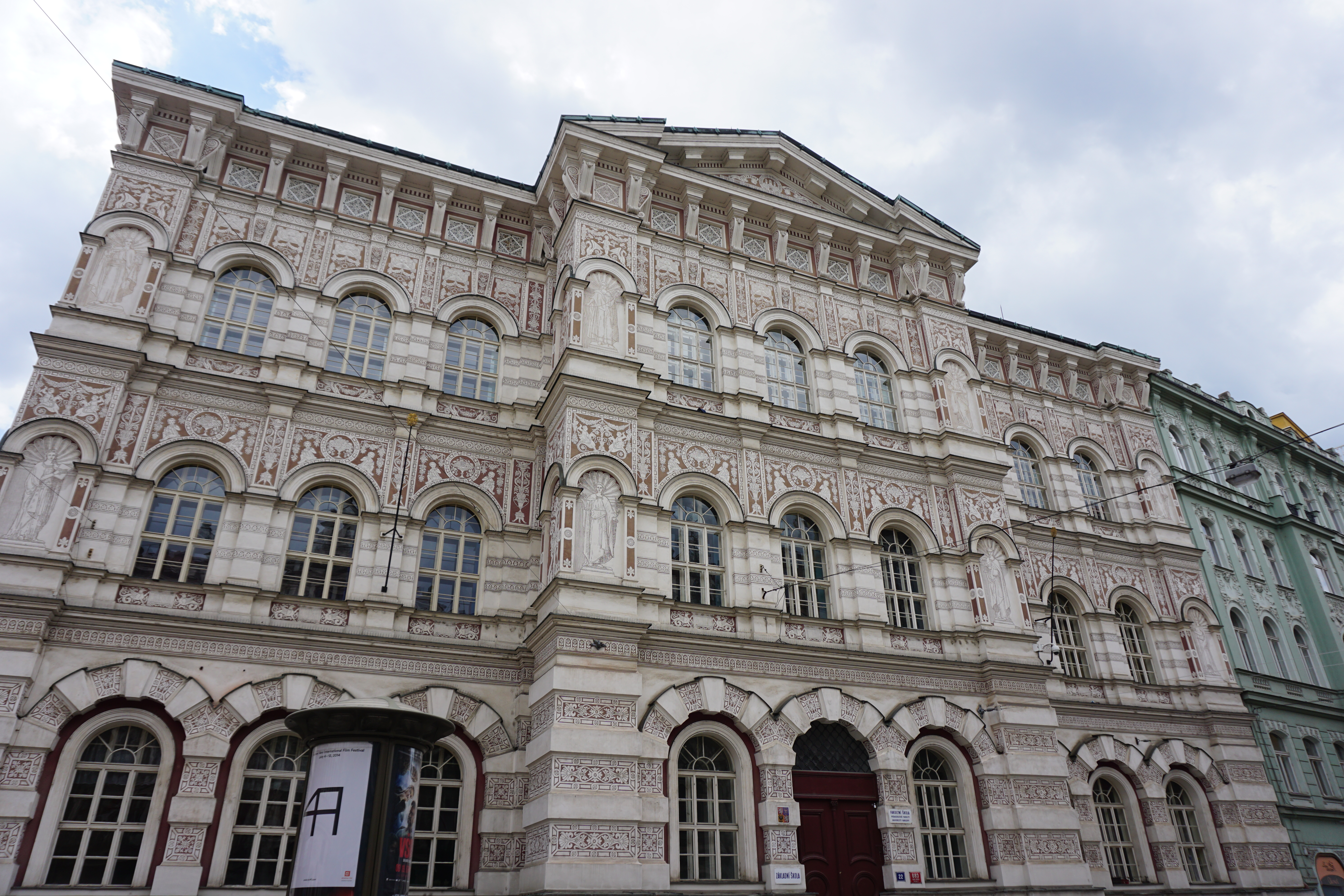 Next I swung into the National History Museum. They hosted exhibitions focusing on money & capitalism, and the human element behind them. As an accountant, err former accountant, I really related to a lot of the theories and historical aspects–cool stuff. 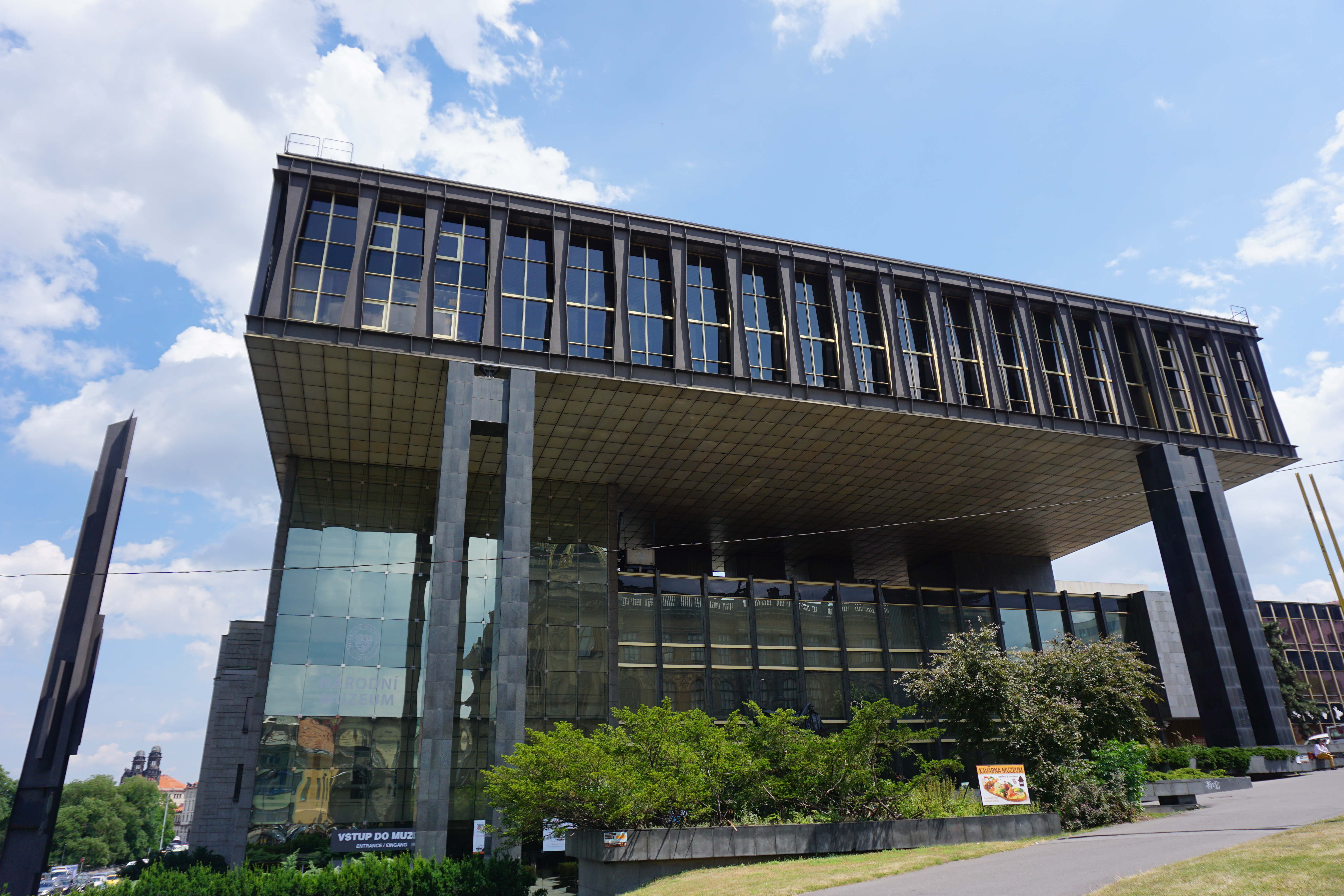 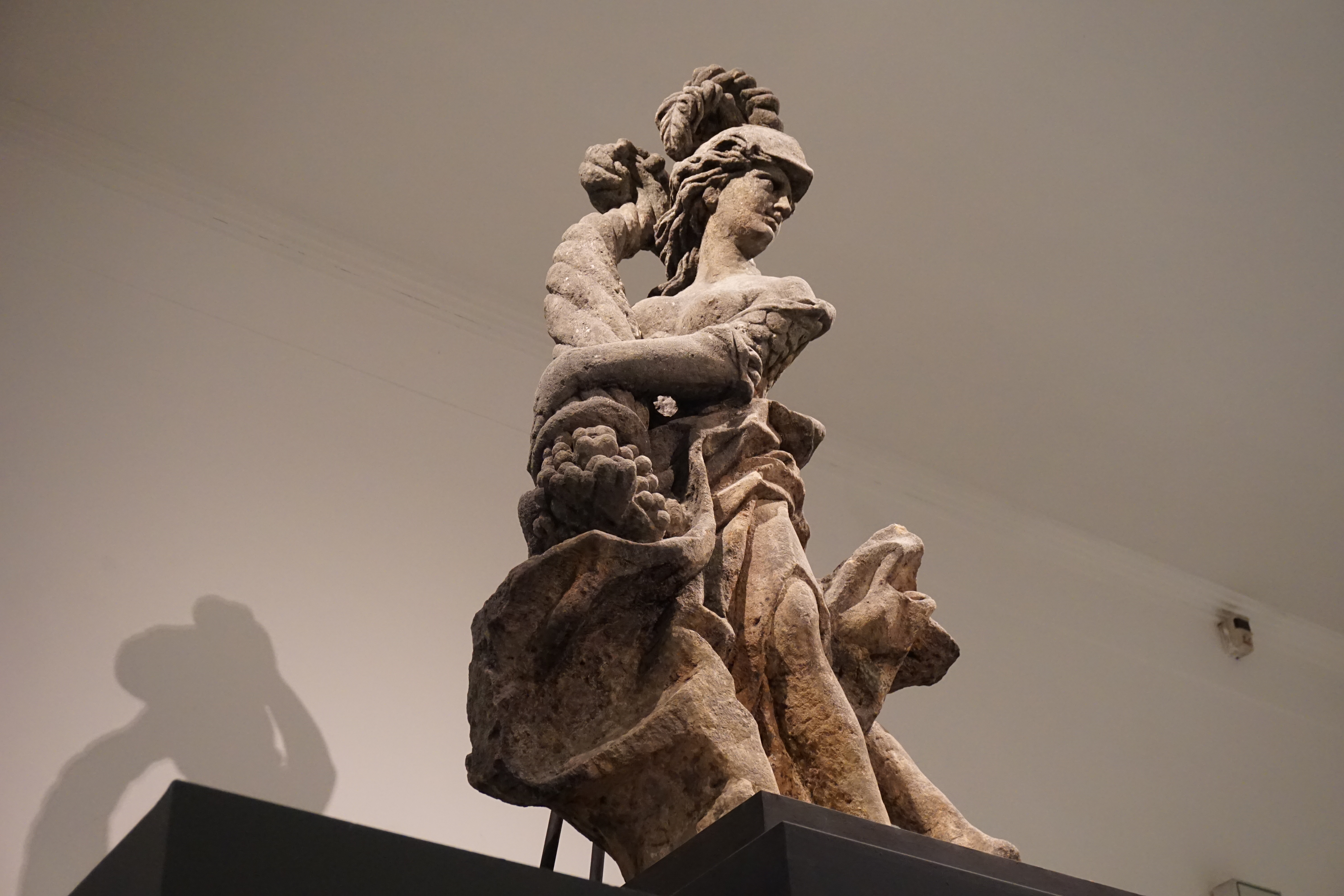 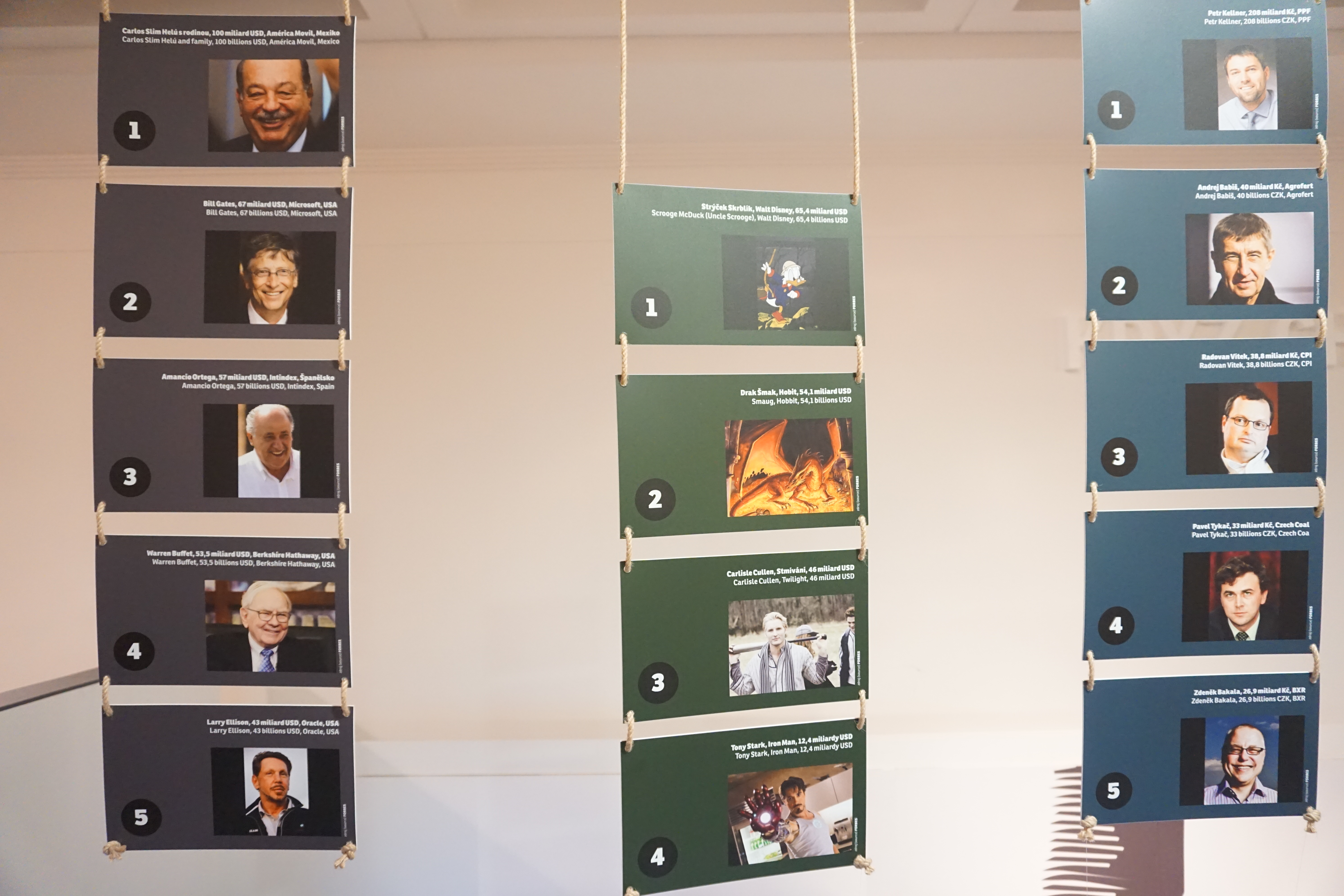 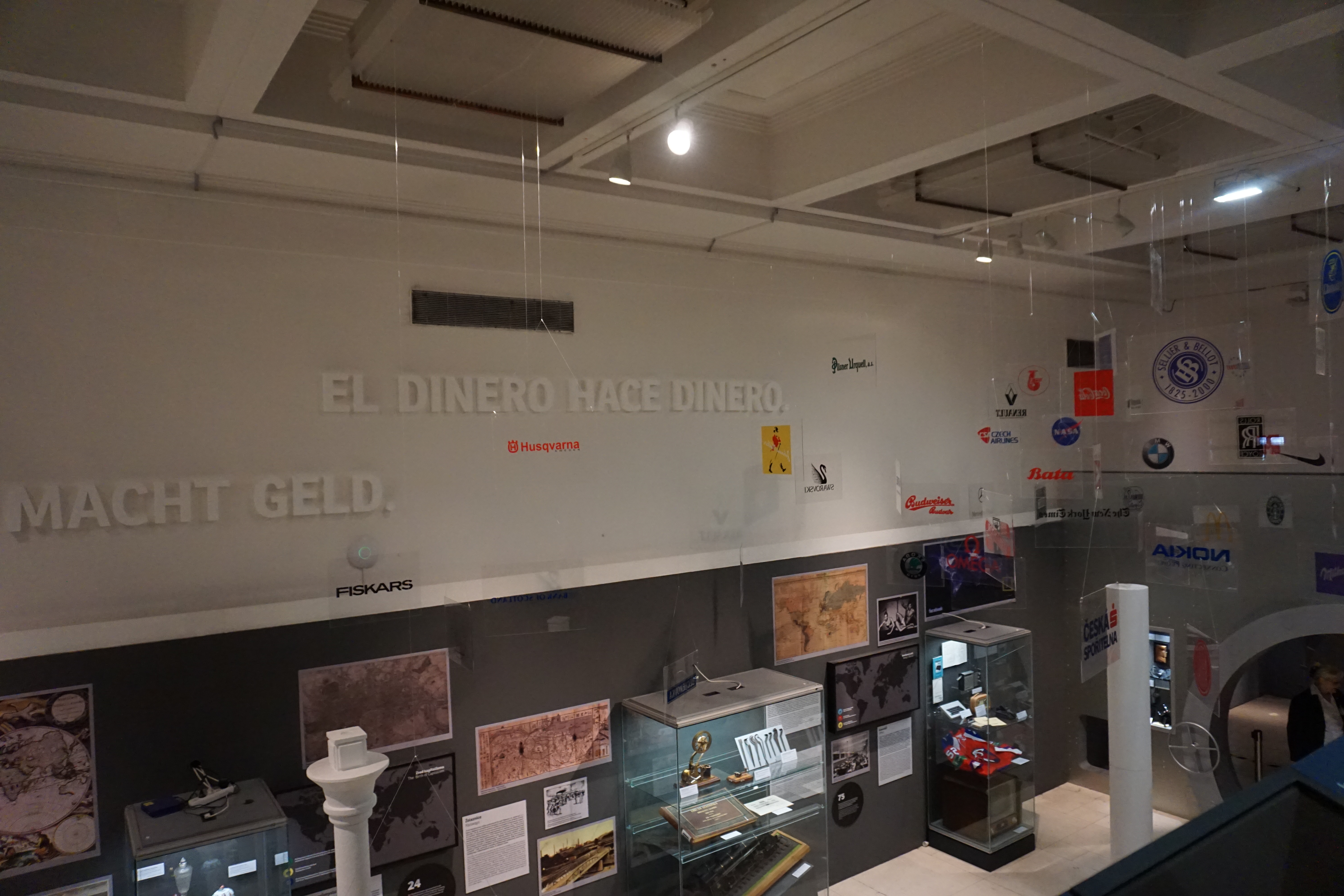 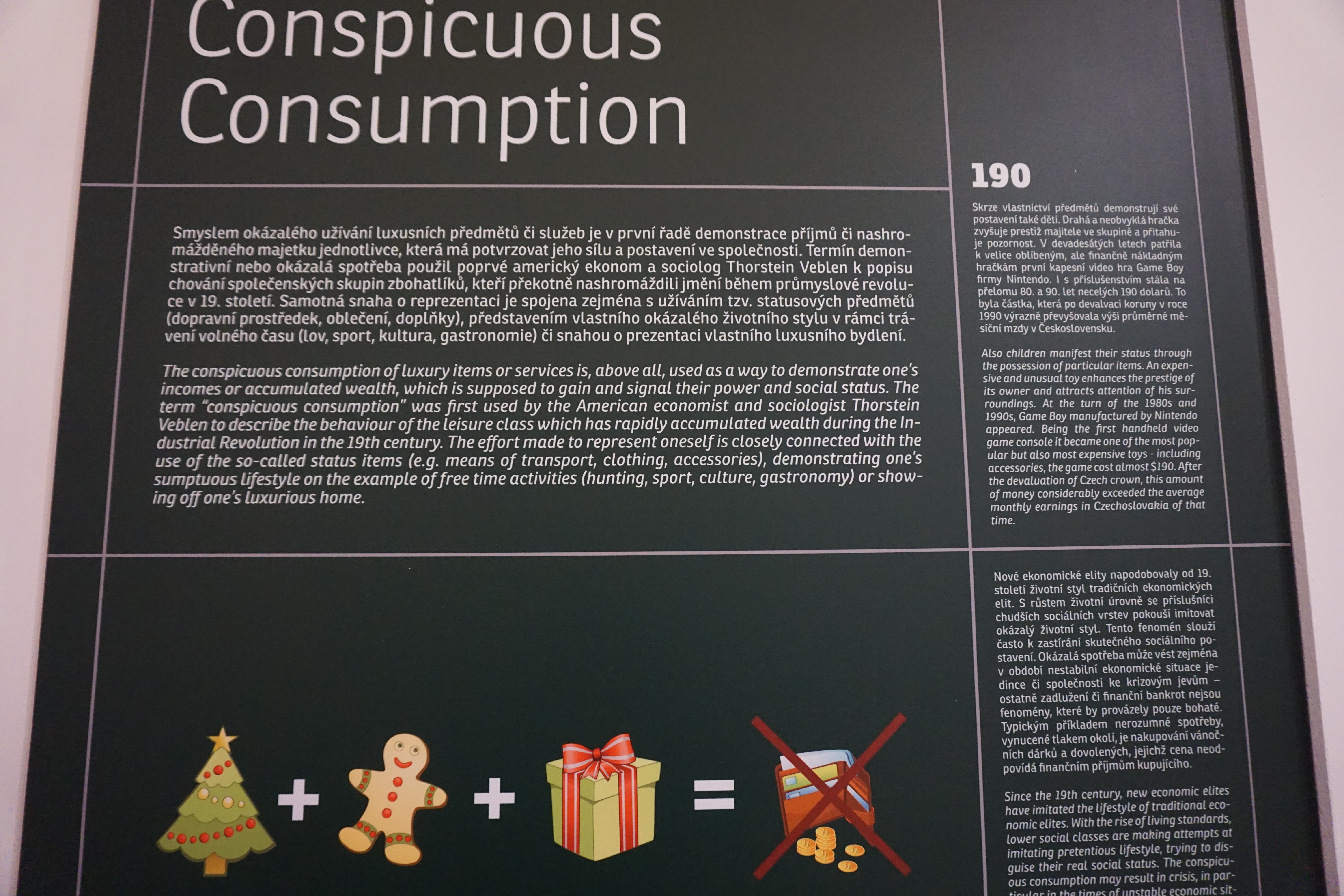 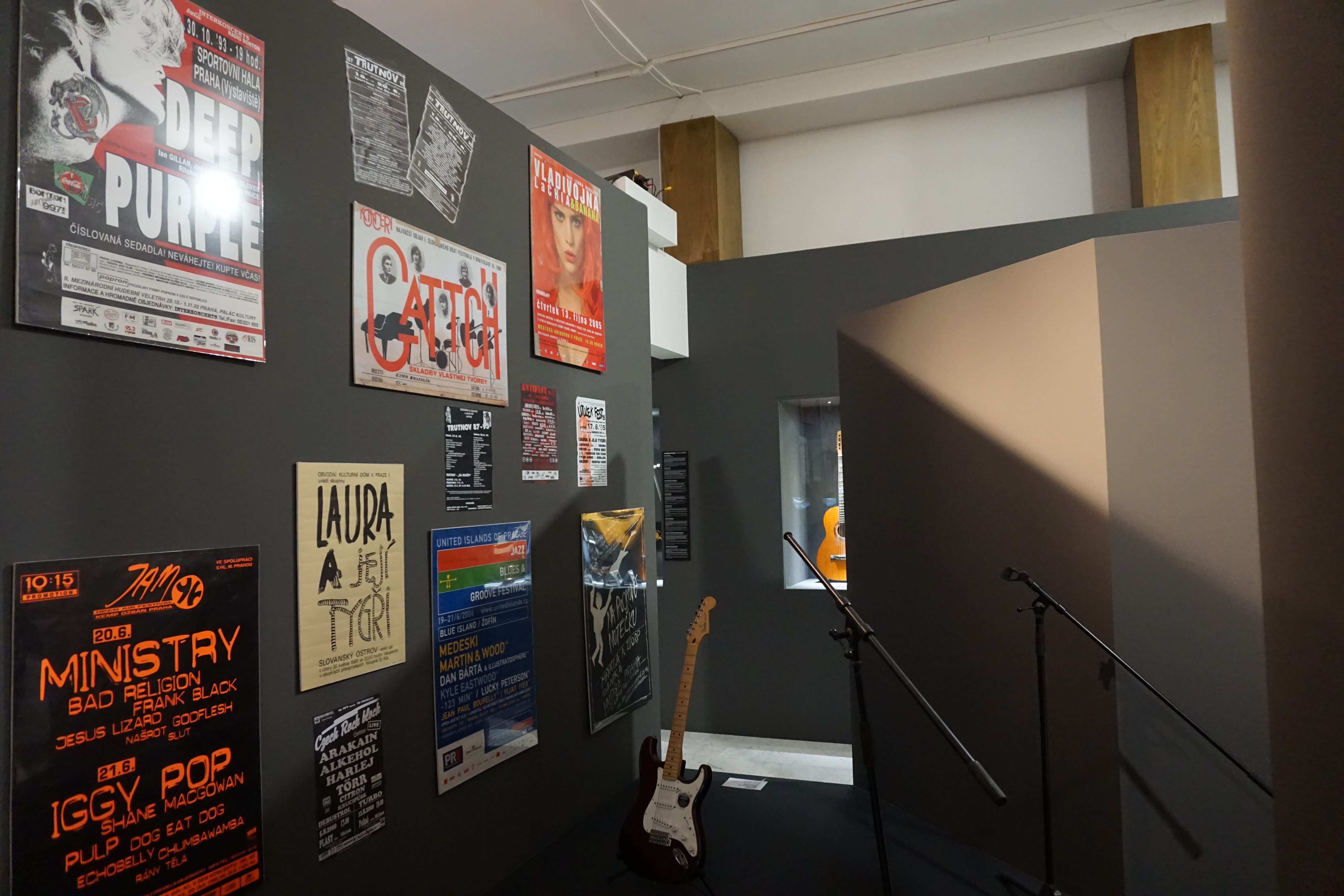 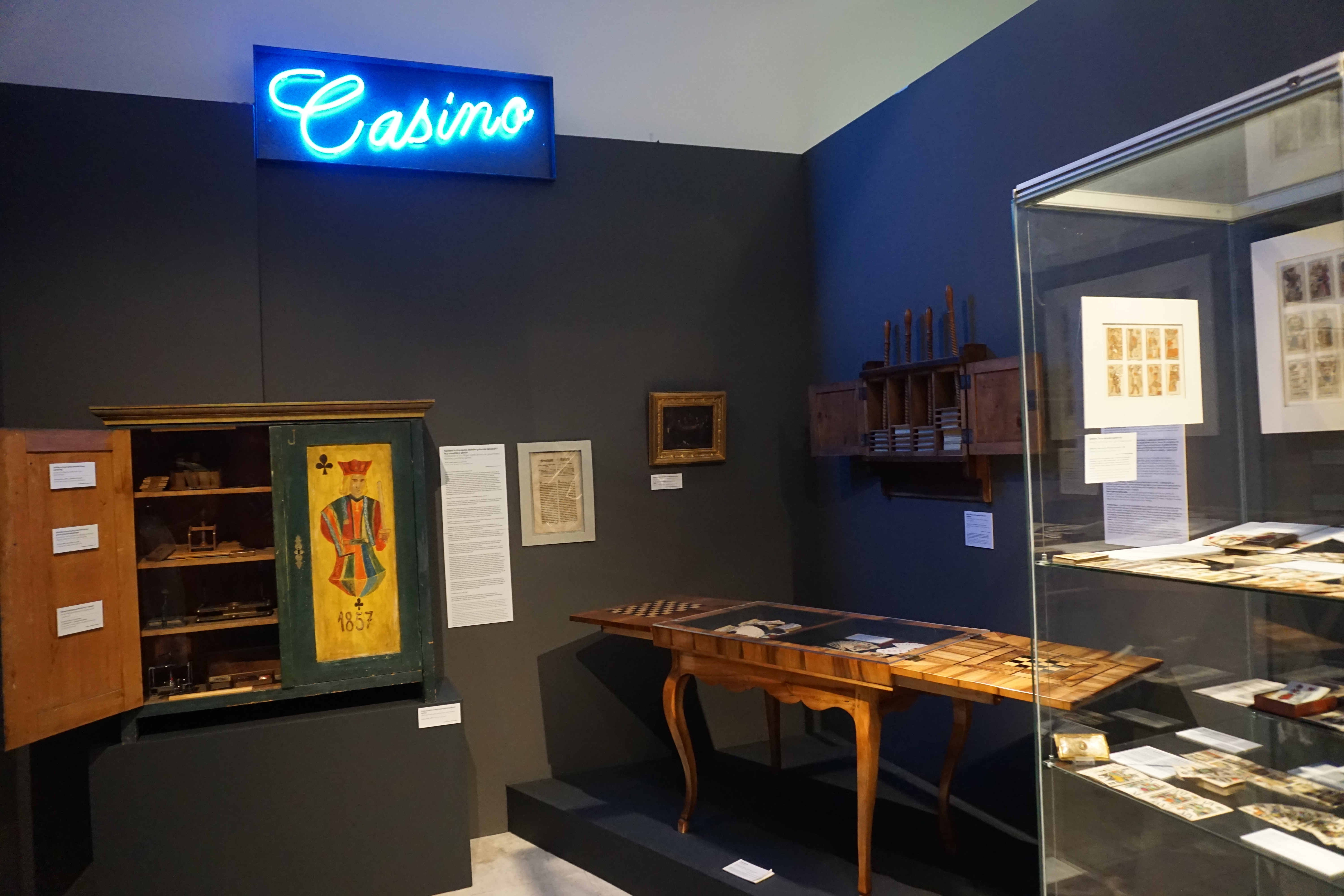 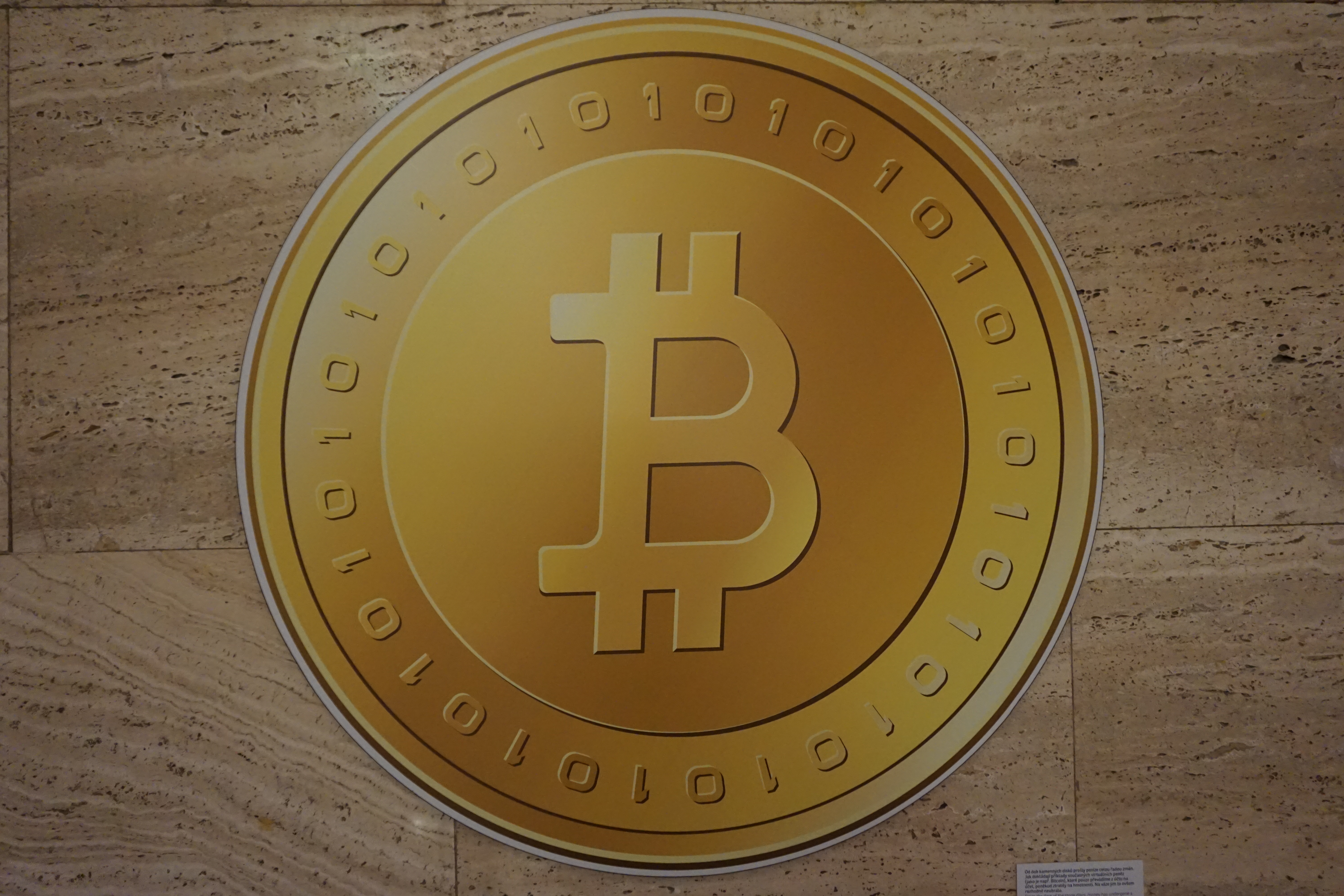 Musing around the museum got me thirsty so I sought out one of the most famous breweries in the world. I took a little detour to cross the Charles Bridge again as the weather had provided extra vivid skies this fine afternoon: 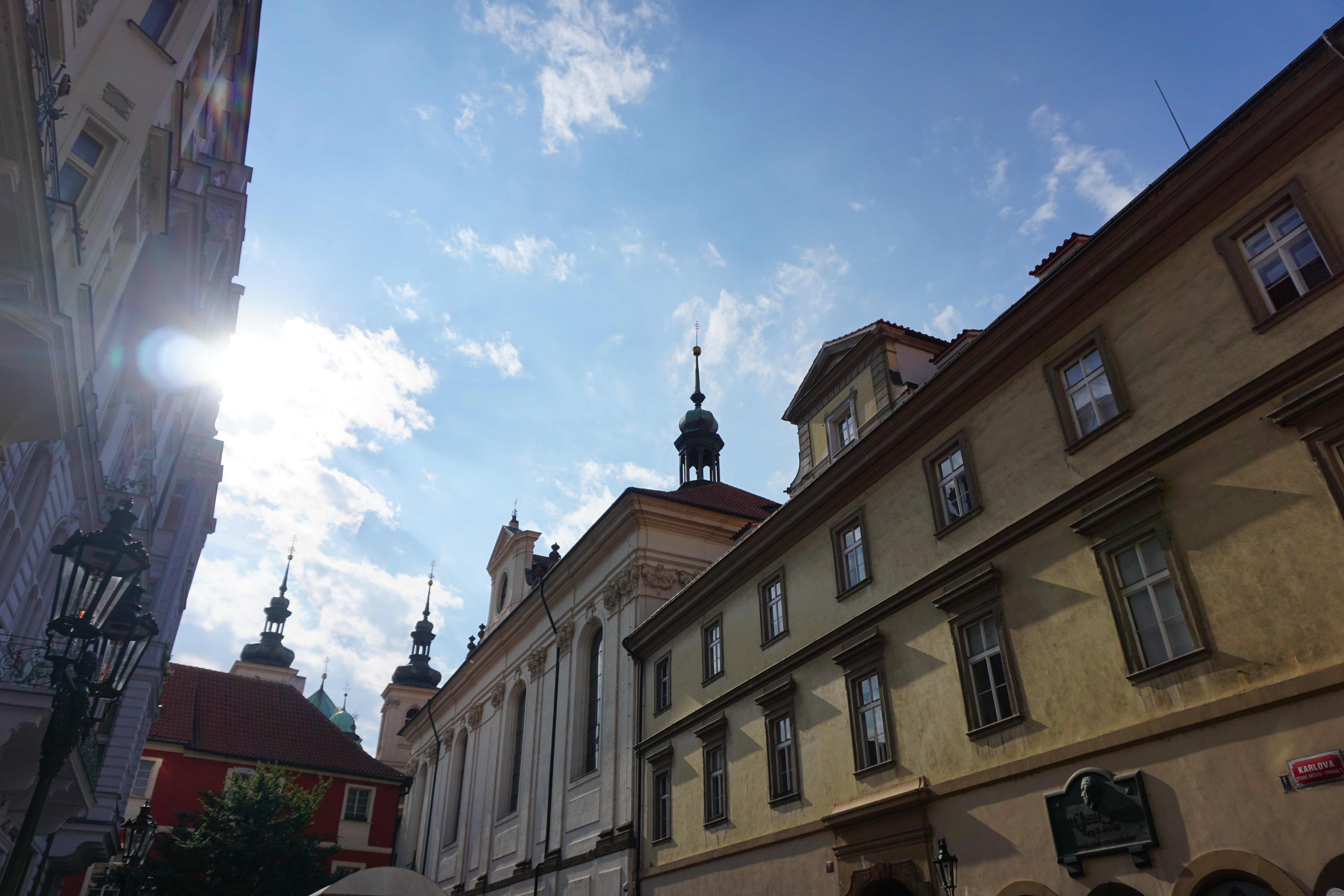 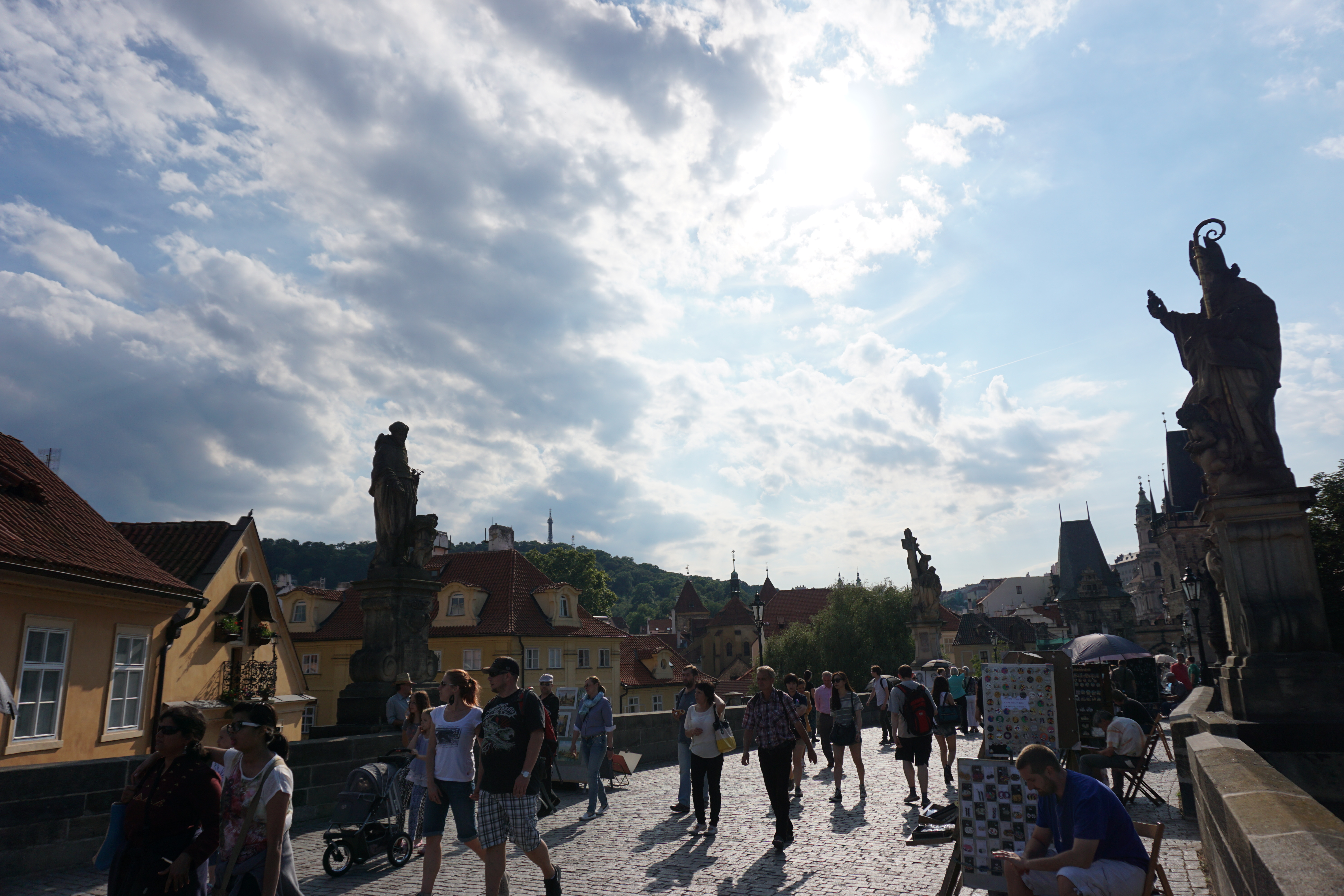 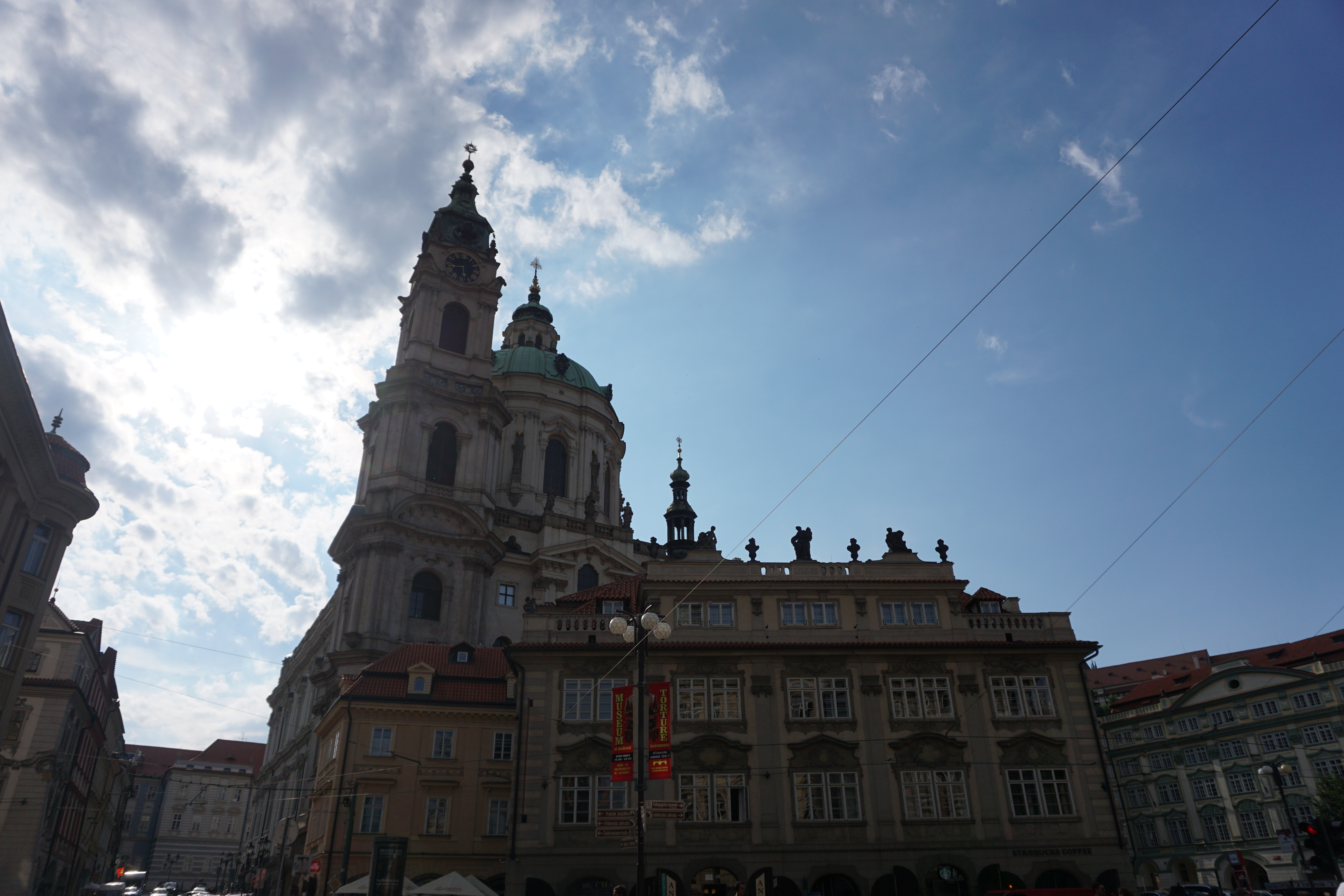 As I began my ascent, I also passed some picturesque photo opts: 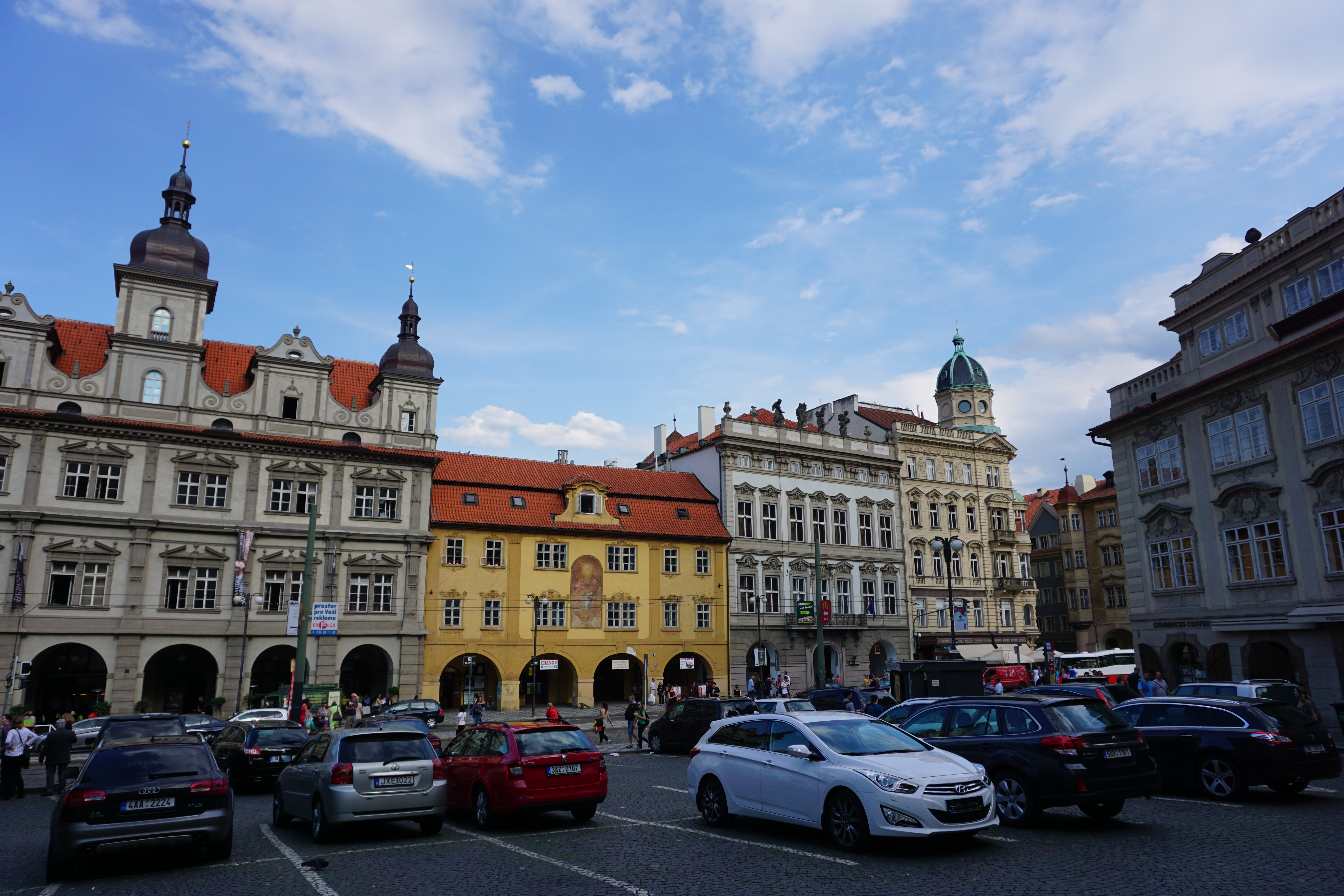 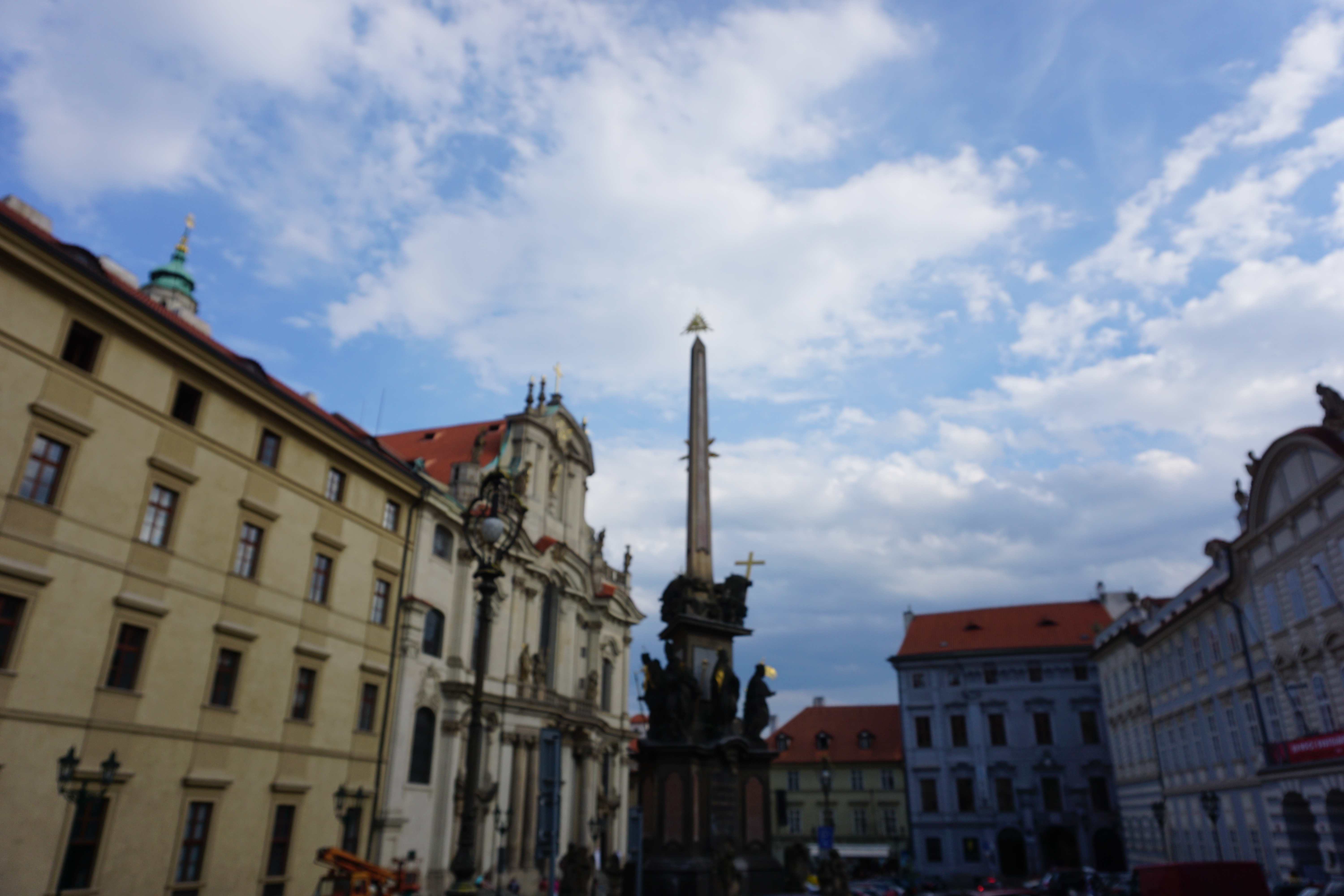 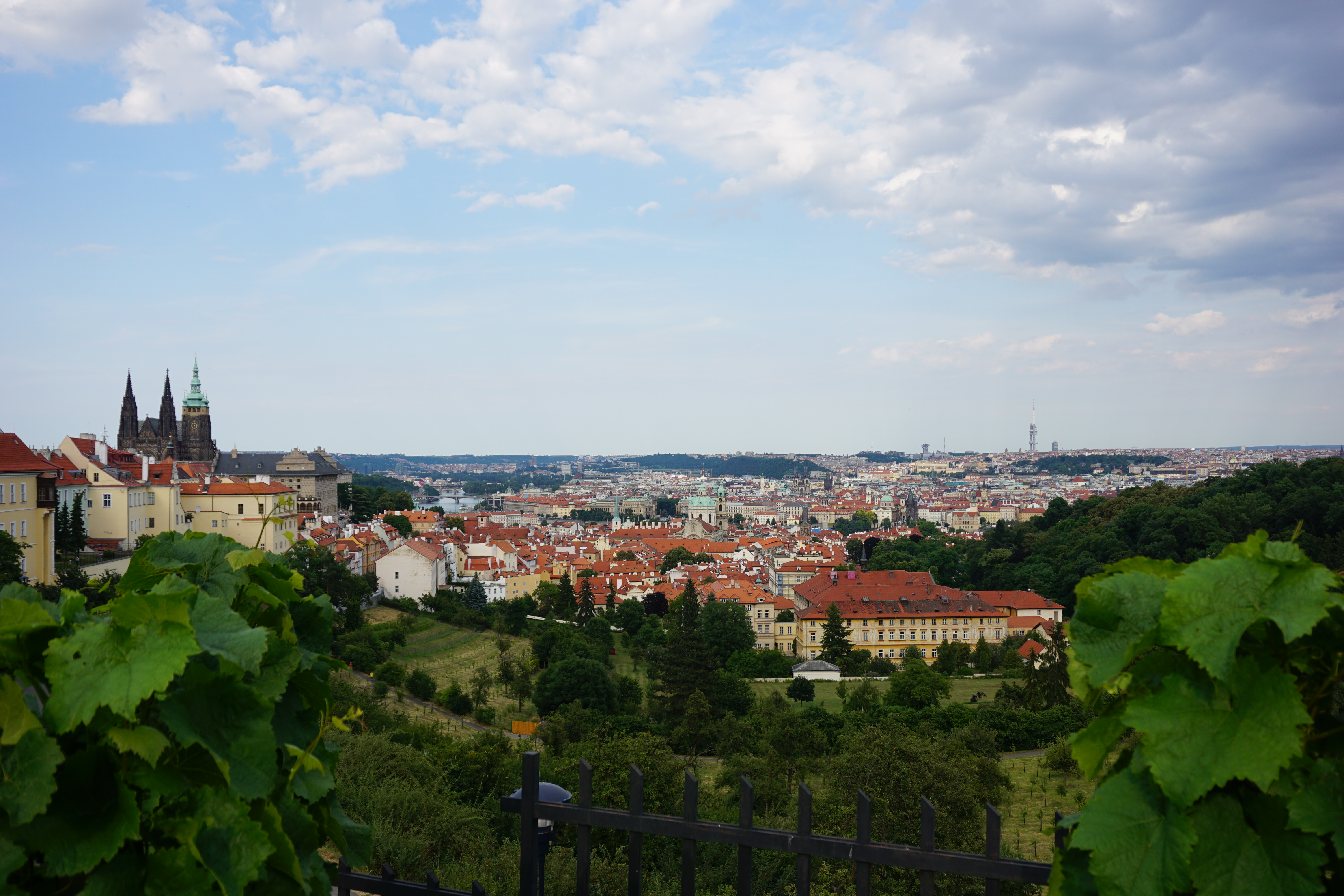 Made the 4km hike up! 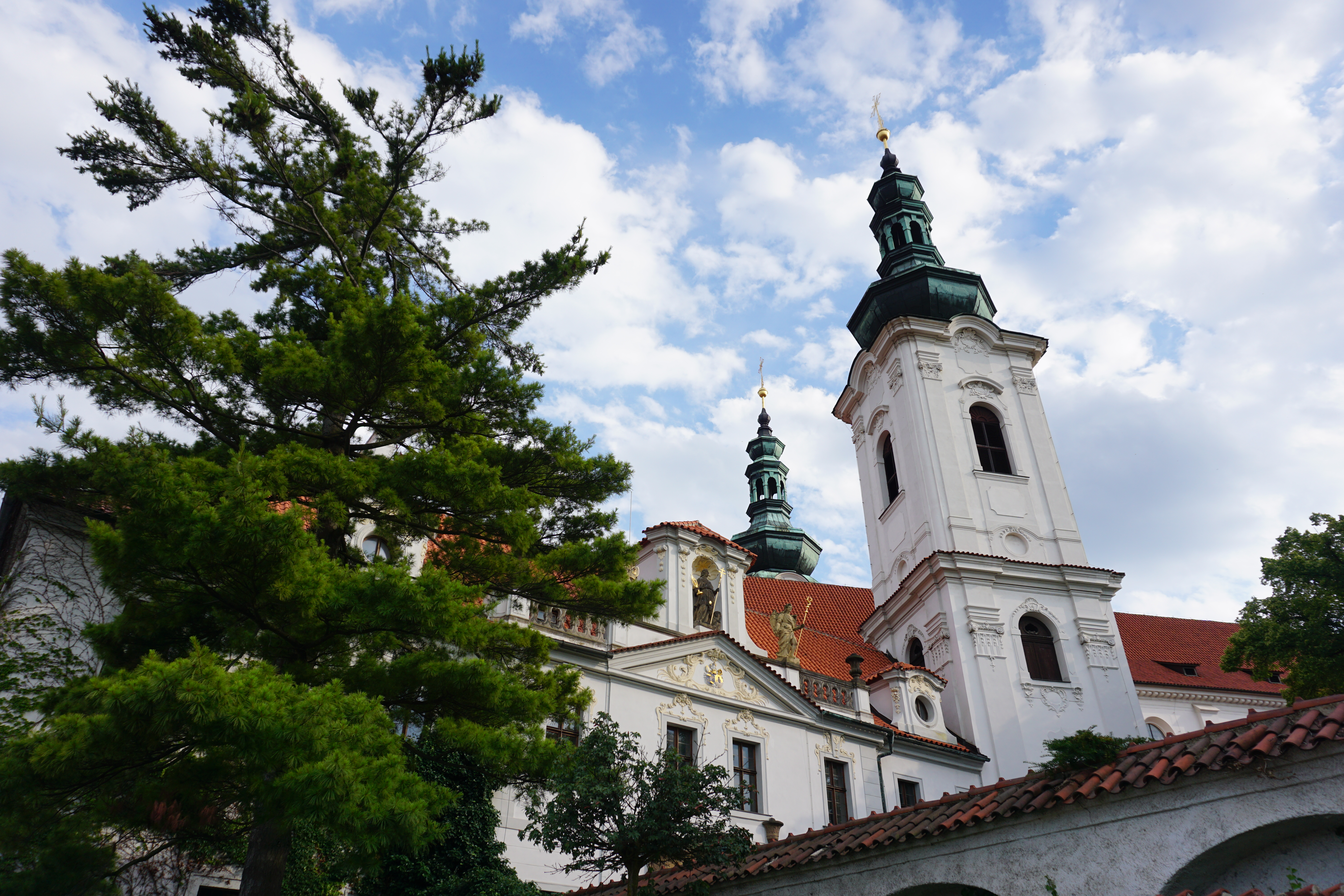 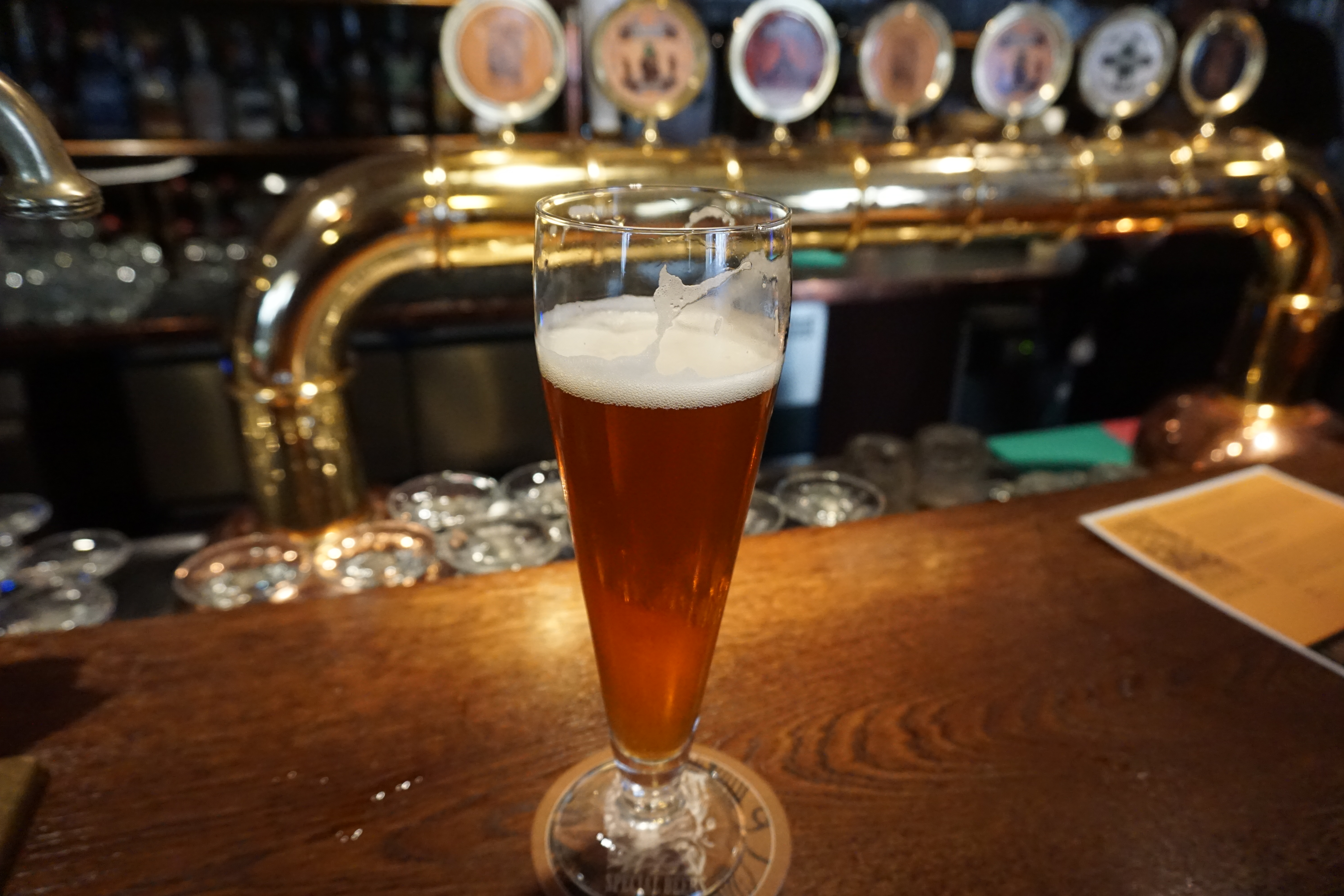 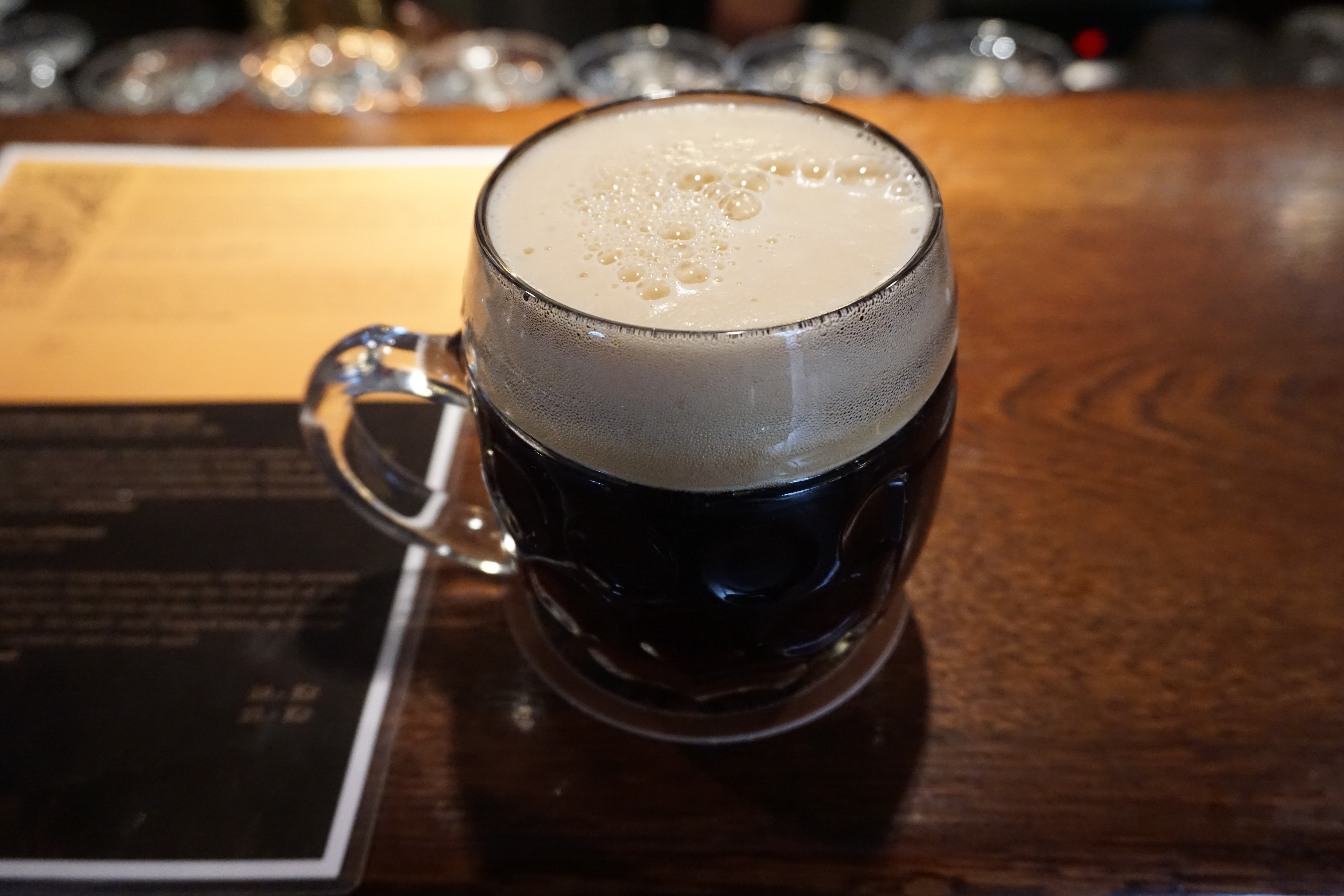 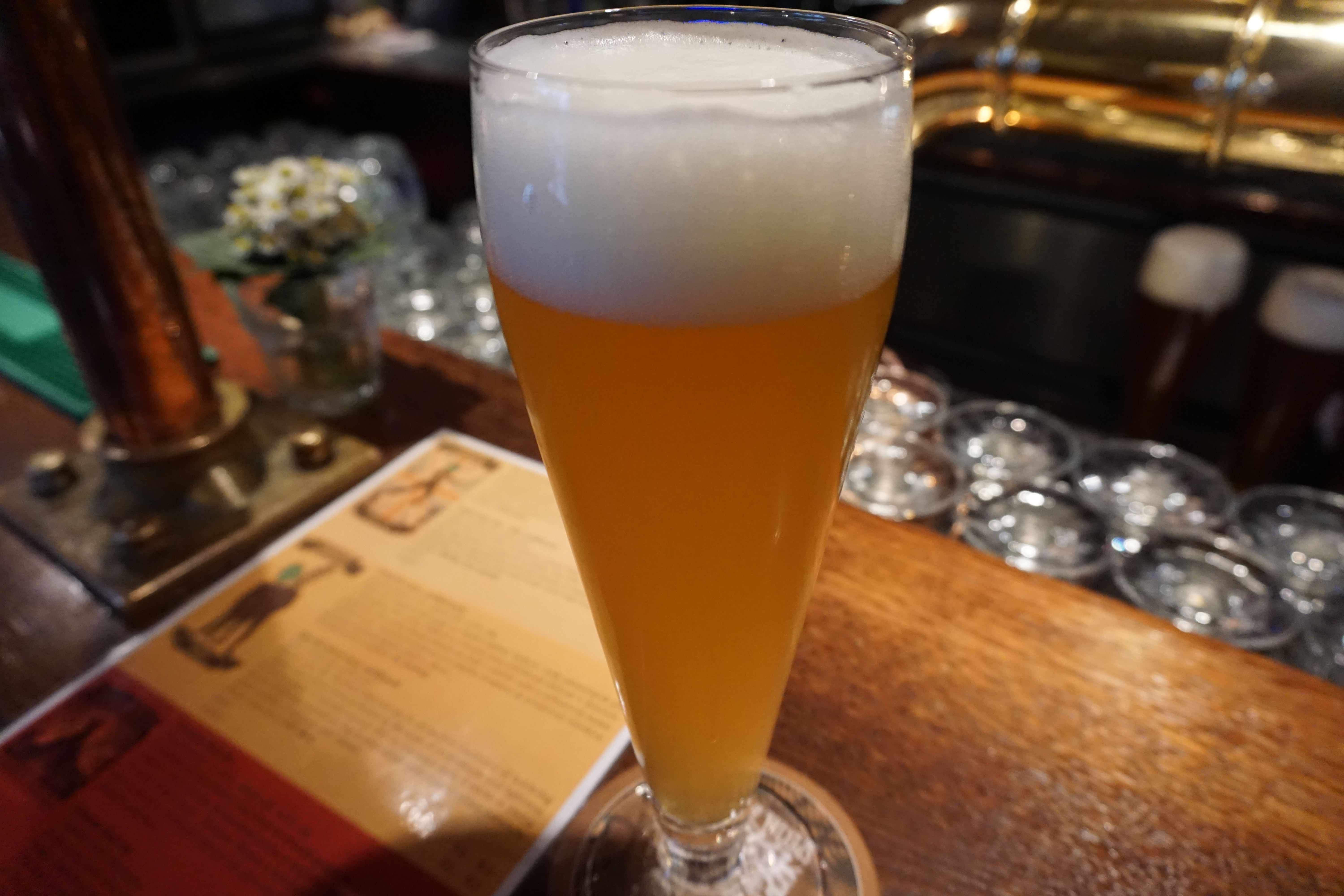 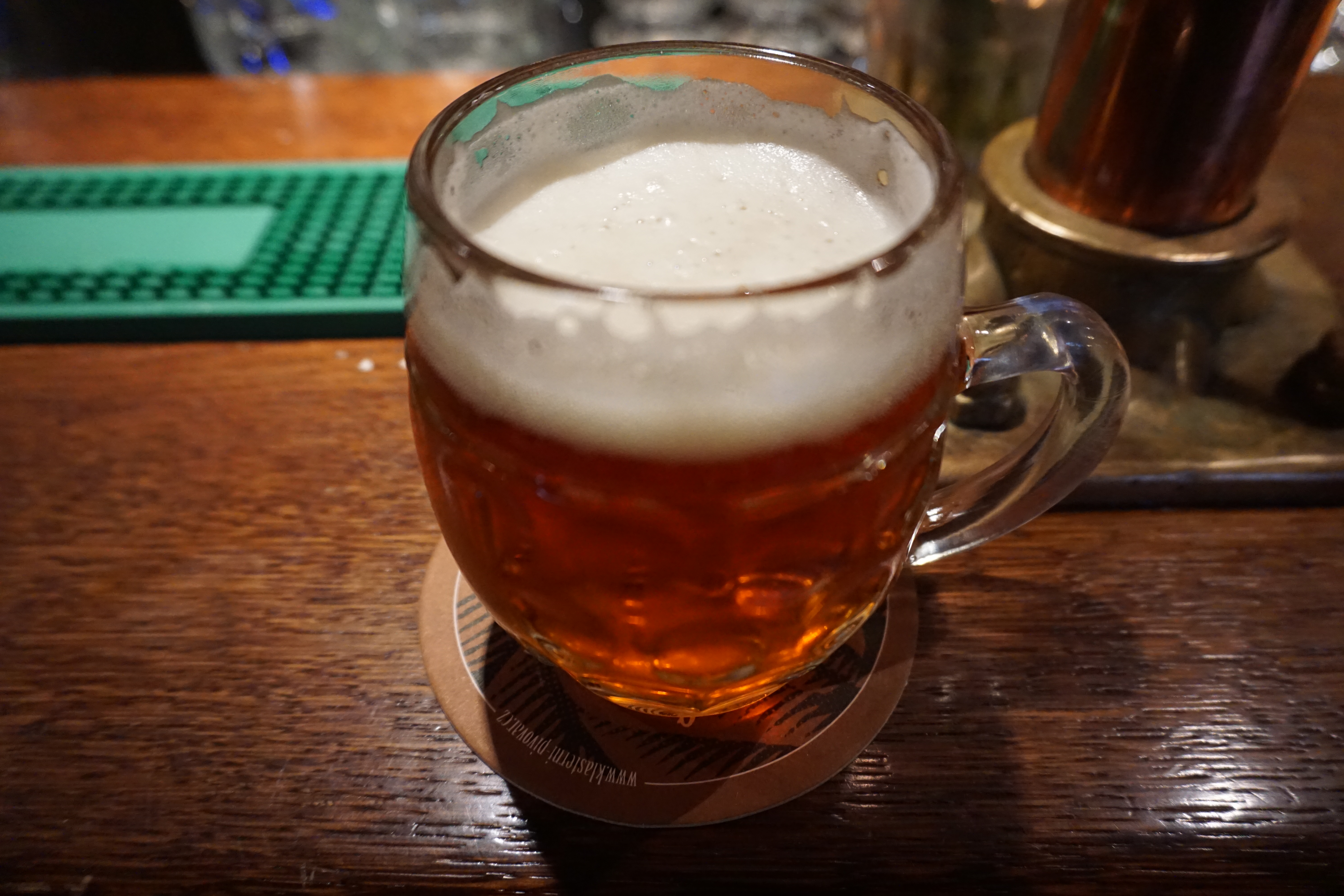 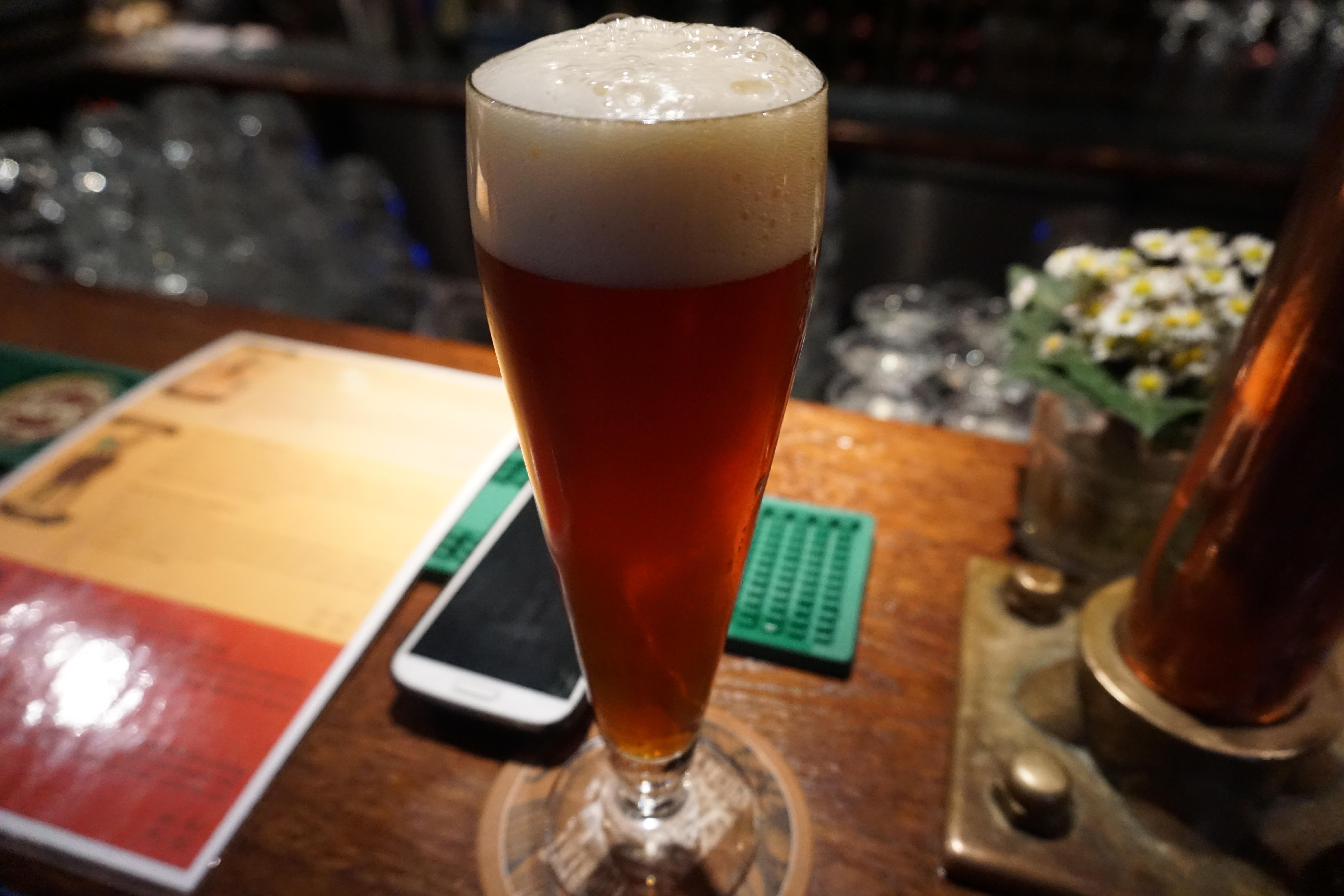 On my way back down, I stopped by the famous ‘John Lennon Wall’ 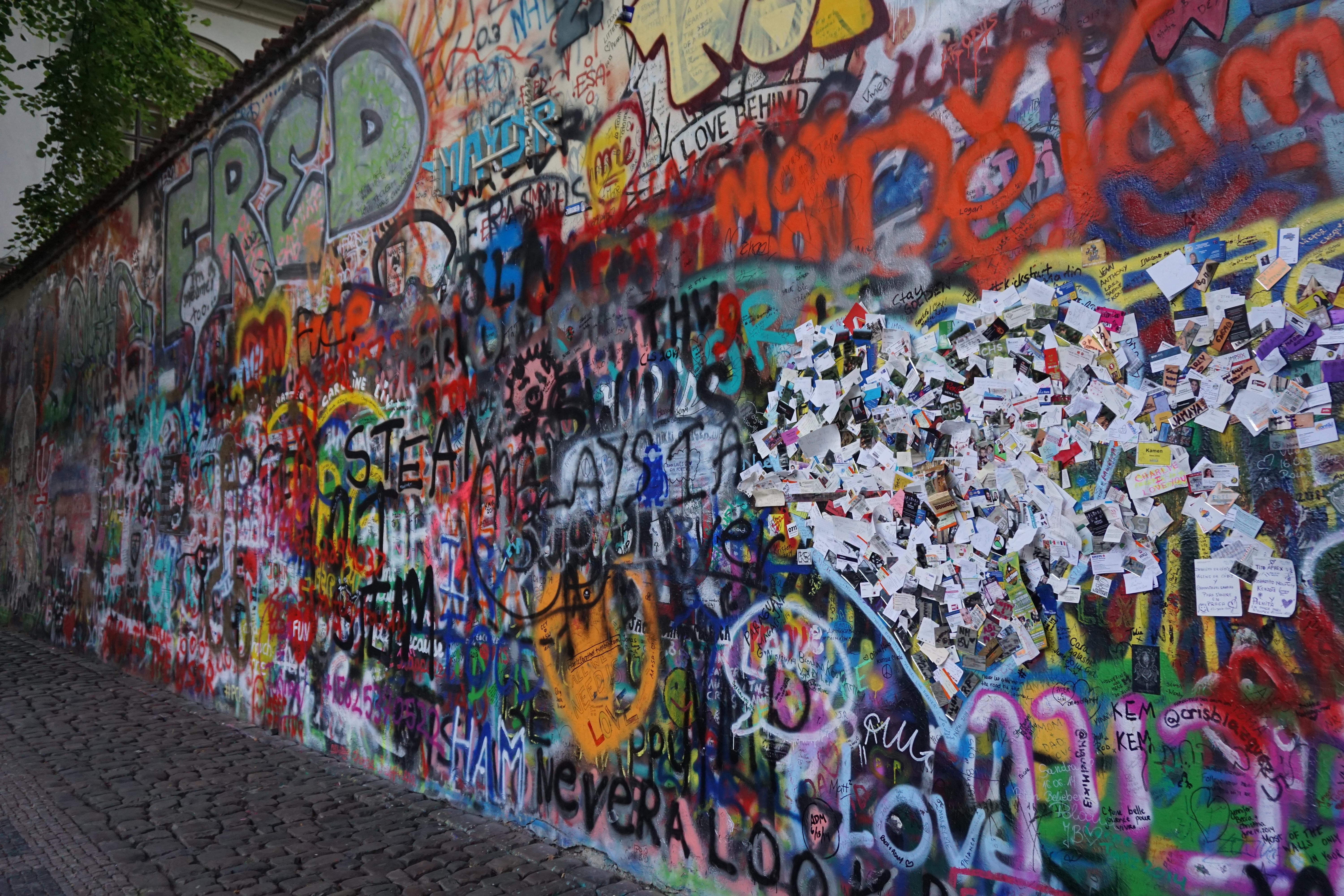 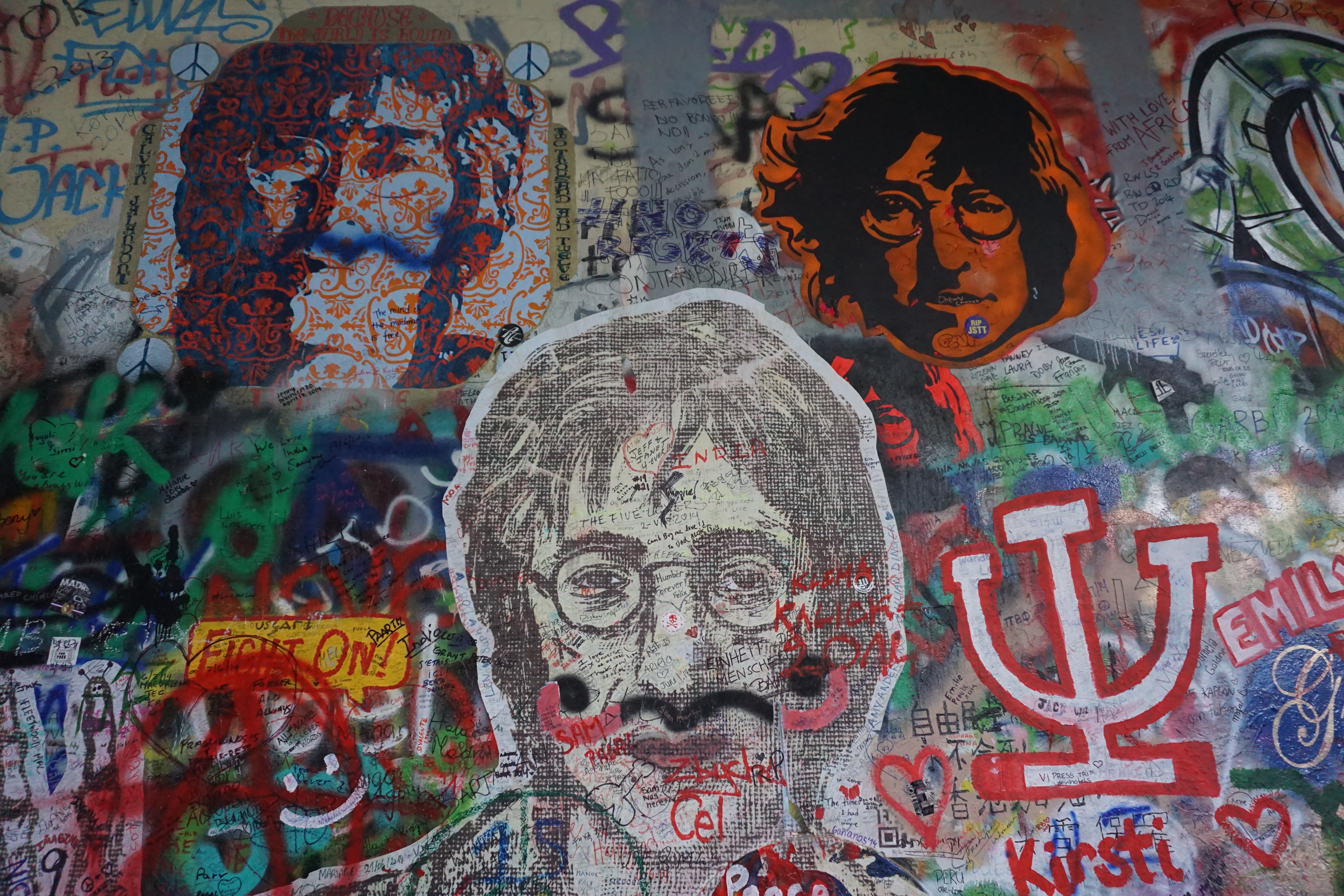 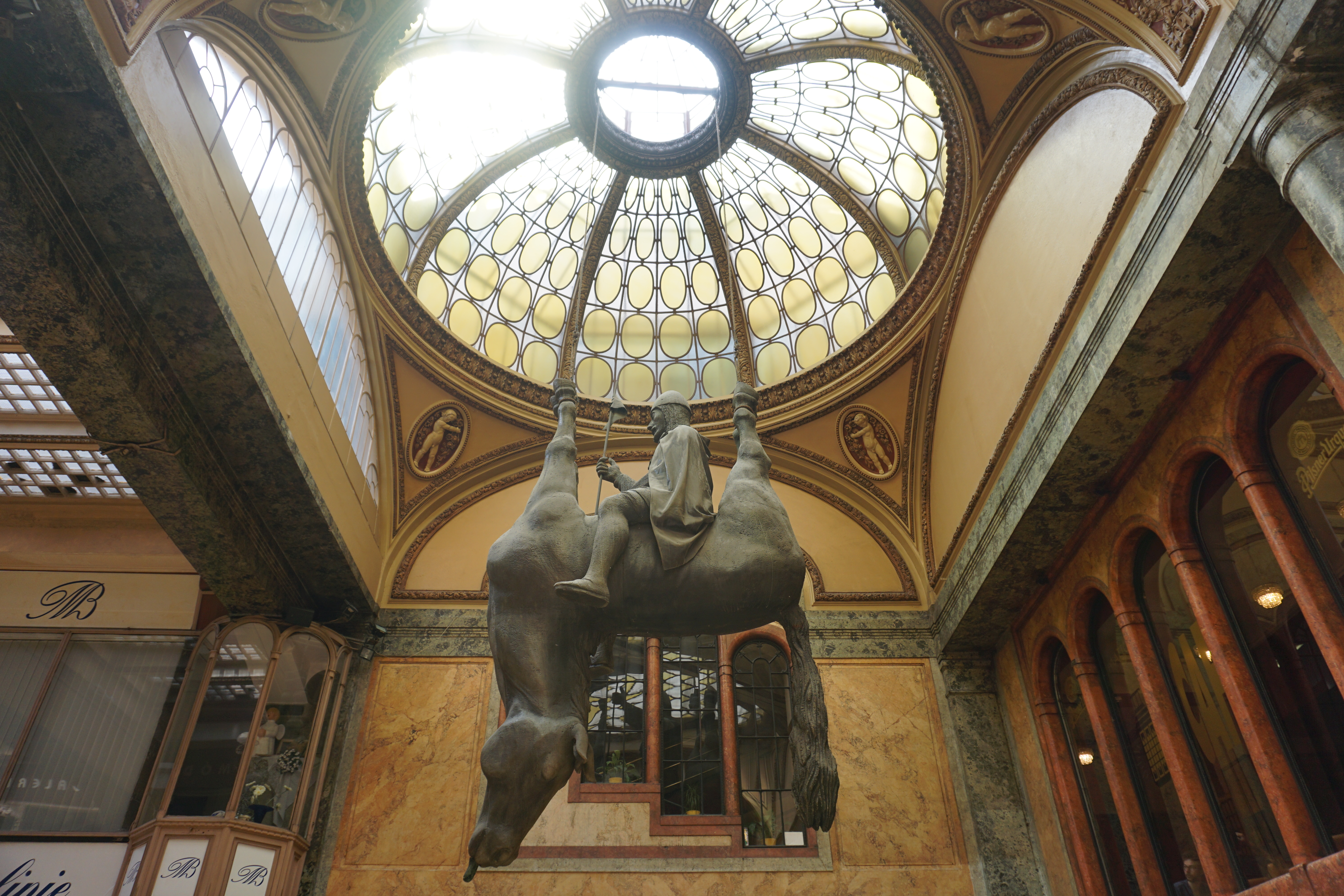 As the sun began to set, I set off back to my hostel. I recouped and drank a few more of their $1USD beers. I donated my remaining local currency to the jar and placed a few bottles on the beer pong table for some of my newfound friends. Finally, I headed to the railway station for my night train to Krakow. They crammed 6 people into a very small cabin with less than a foot of headroom. Luckily, I roomed with an English group of gals (and one guy) and another bird from Canada. At least we all got to complain together in the same language?