Welp, I got a bit more sleep on this night train compared to the last. I booked a three-person cabin, but only one other guest showed–a British Asian man, yay someone that speaks English! Anyways, figuring out when to get off can often prove challenging, especially with delays. I set my timer for 10 minutes before our ETA, but when that went off, we did not appear close. After some sweating and questioning, the porter told us that we had been delayed 90 minutes. One hundred minutes or so later, and I departed at the Wien Westbahnhof terminal. 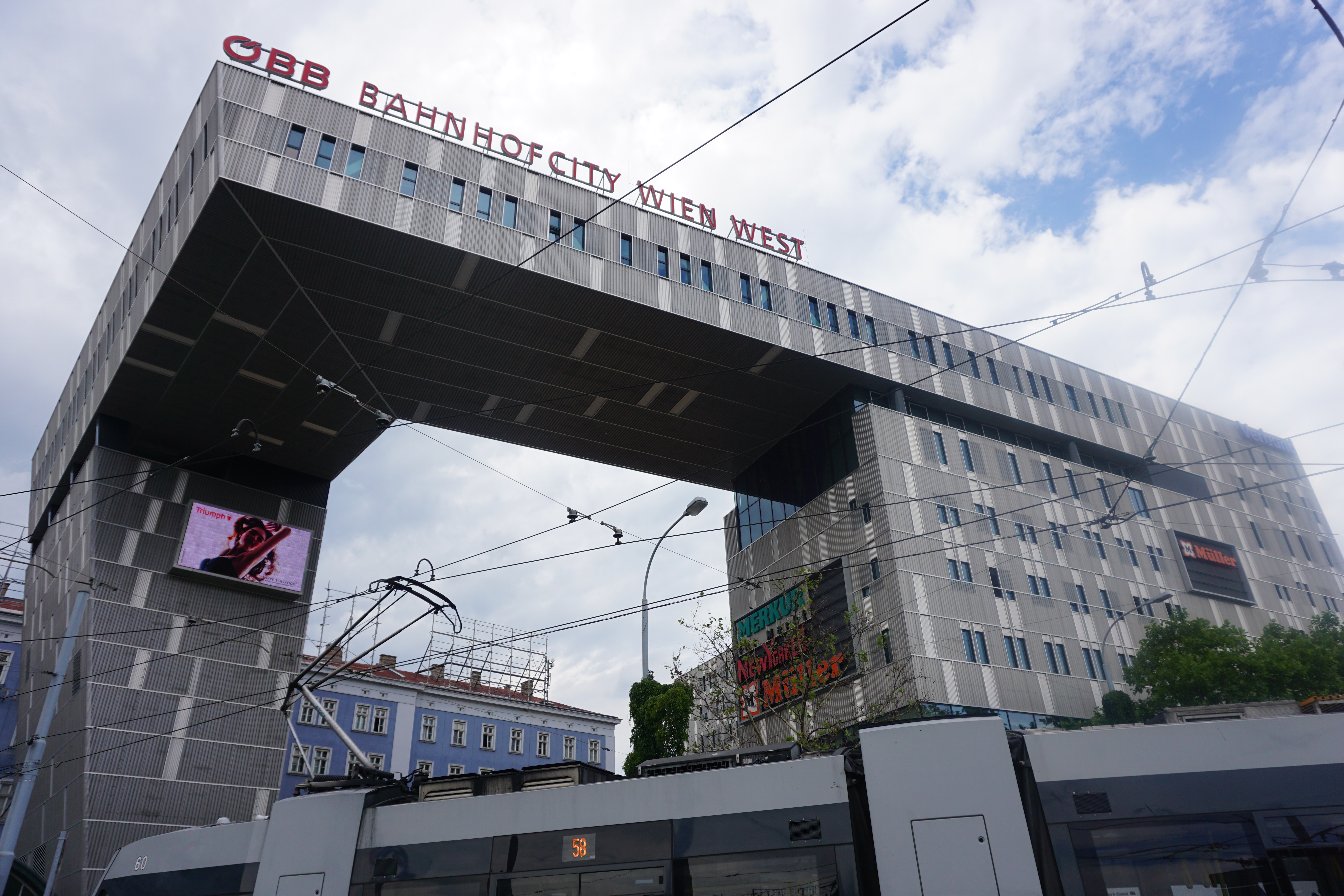 Tired, I wandered to the nearest bathroom and scrambled to find my Euro coinage. Next up, operating ‘find free WiFi’ commenced. Thankfully, the magic internet wizard told me my hostel was only a few blocks from the station (Thanks for the good planning past self!).

Arriving at the hostel many hours before check-in, I used the time to unwind and take care of business. First business–noms, so I grabbed lunch (and many coffees) for 1E. Secondly, I got a load of laundry going as I knew I had some time to look after it. Third, I caught up on 4 or 5 days of back-logged blogging. Fourth, I finalized my plans for the rest of the week (booked two bike tours and an excursion to Bratislava). Finally, and most importantly, I gave myself both a physical and mental break by just chilling out a bit. 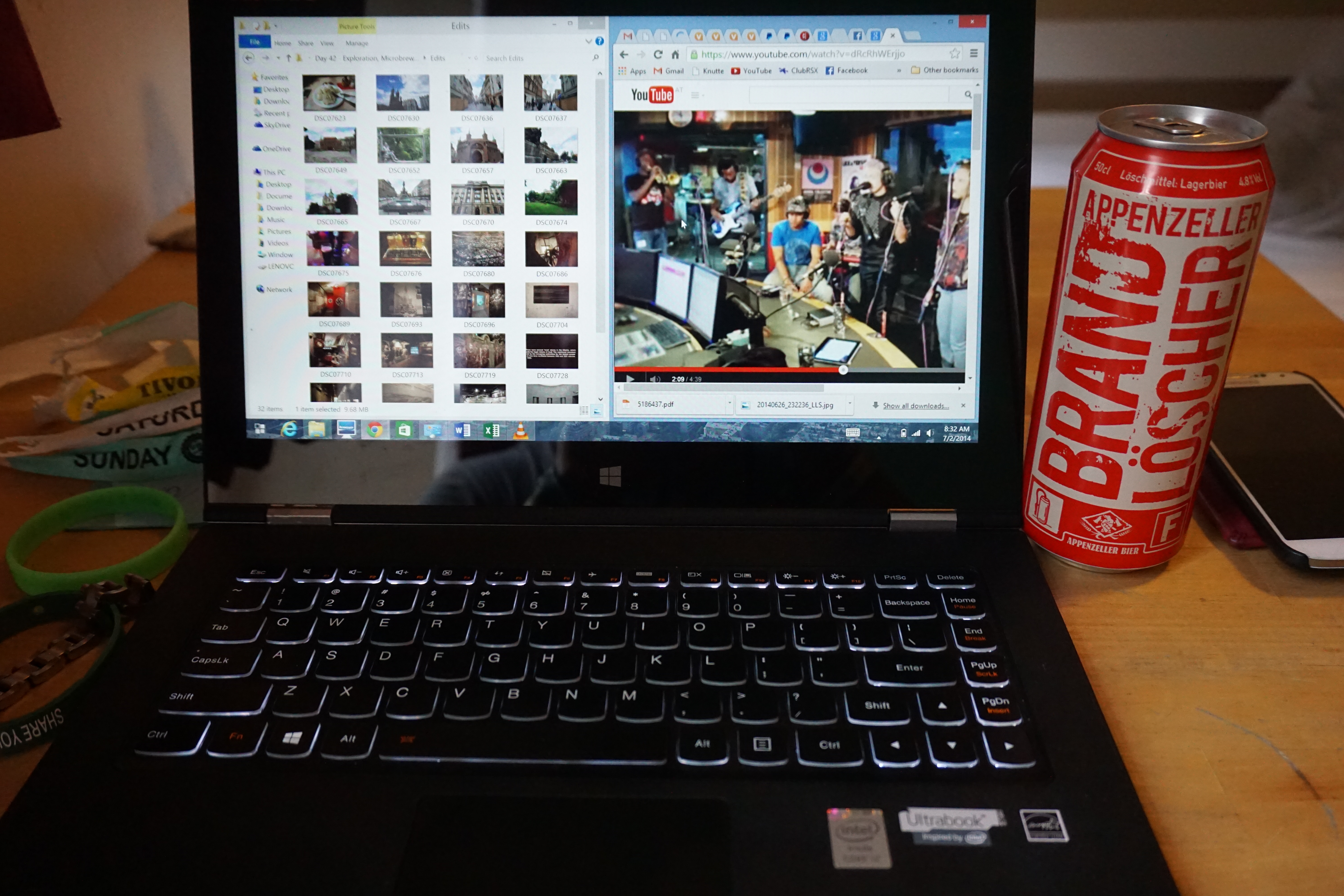 Once I more or less took care of the above, I took a long stroll around my neighborhood to get my bearings and what not. It started to rain a bit, so I headed back to the hostel earlier than I had planned. 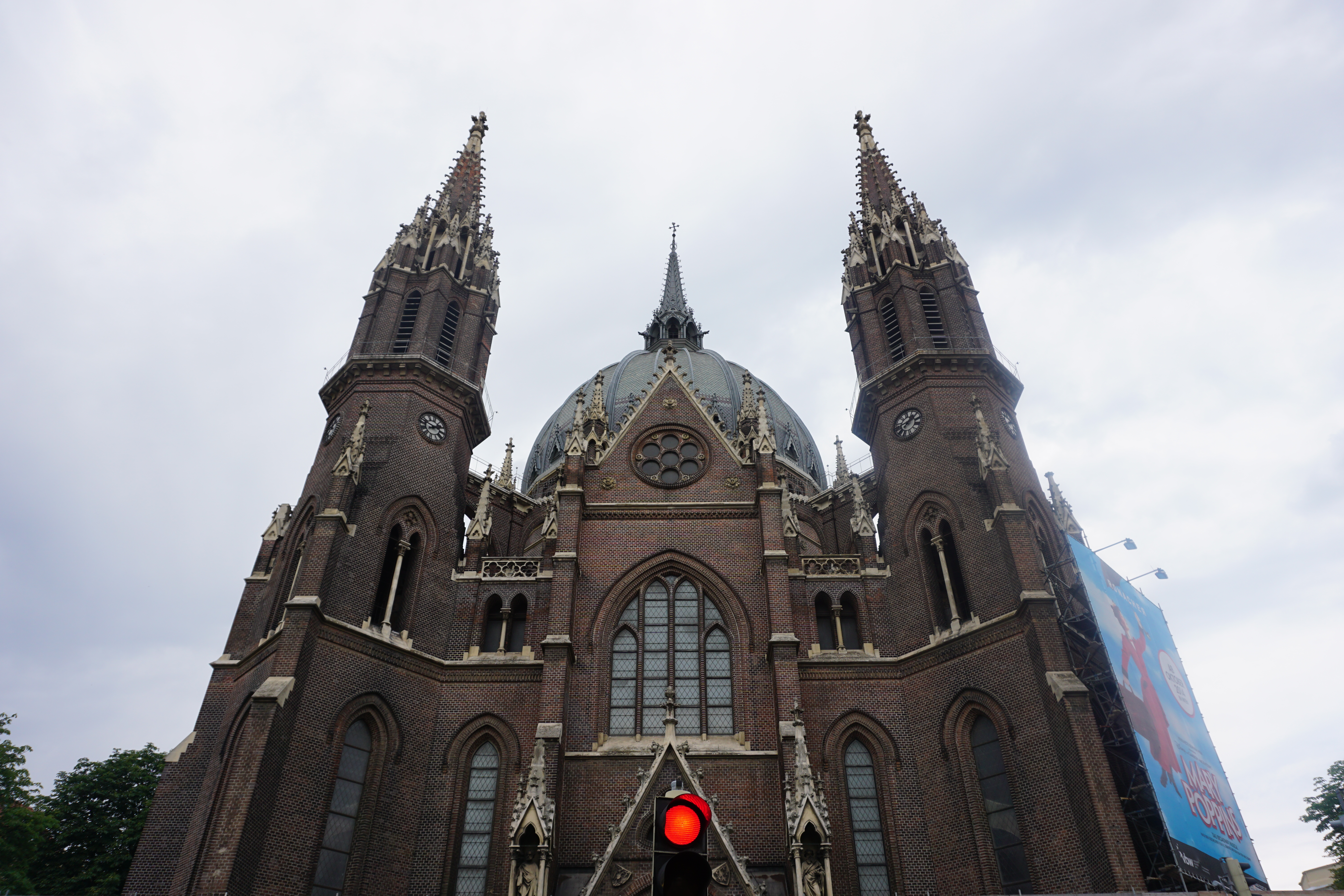 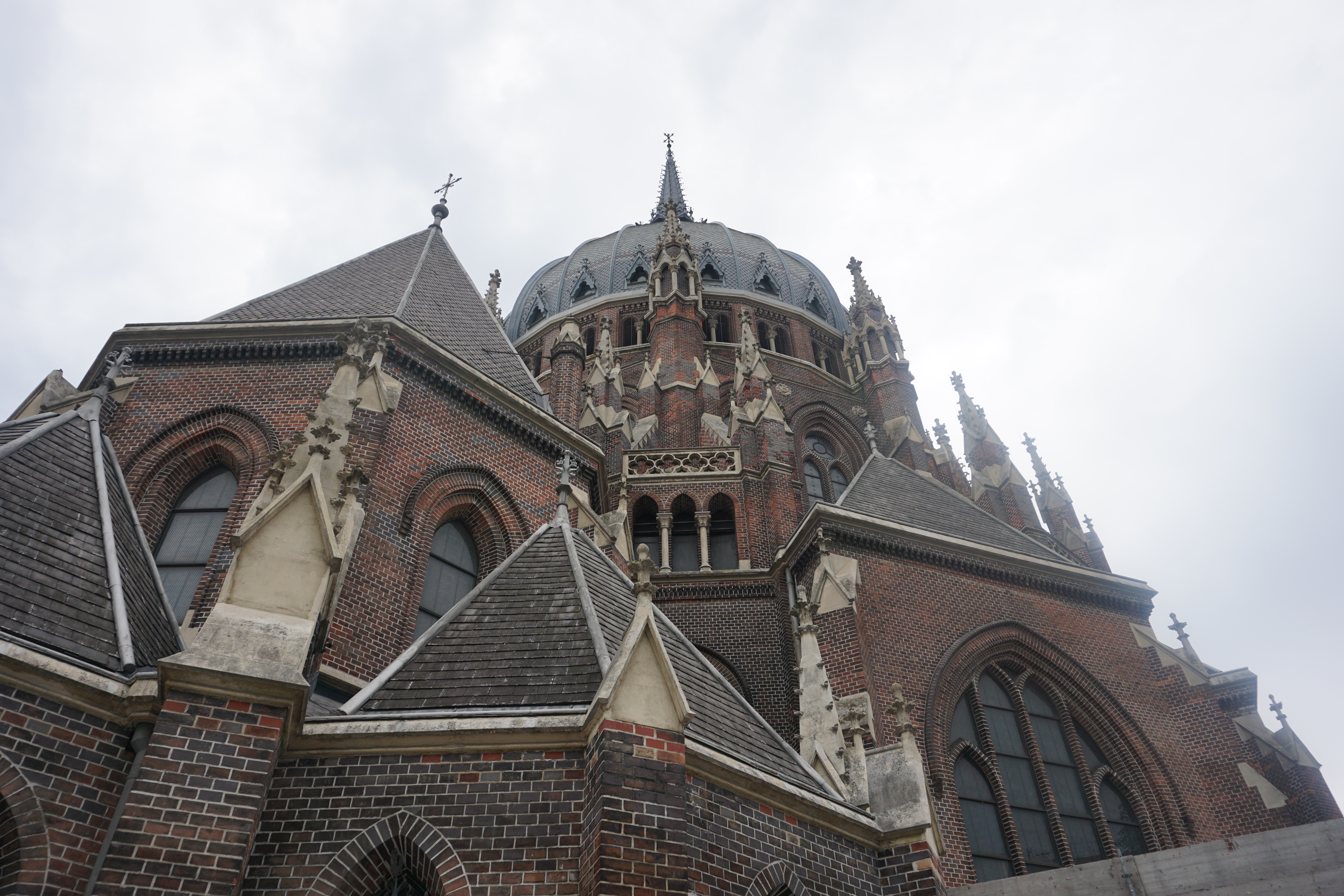 I also took a few wrong turns, but also got to see a bit off the city’s underbelly. 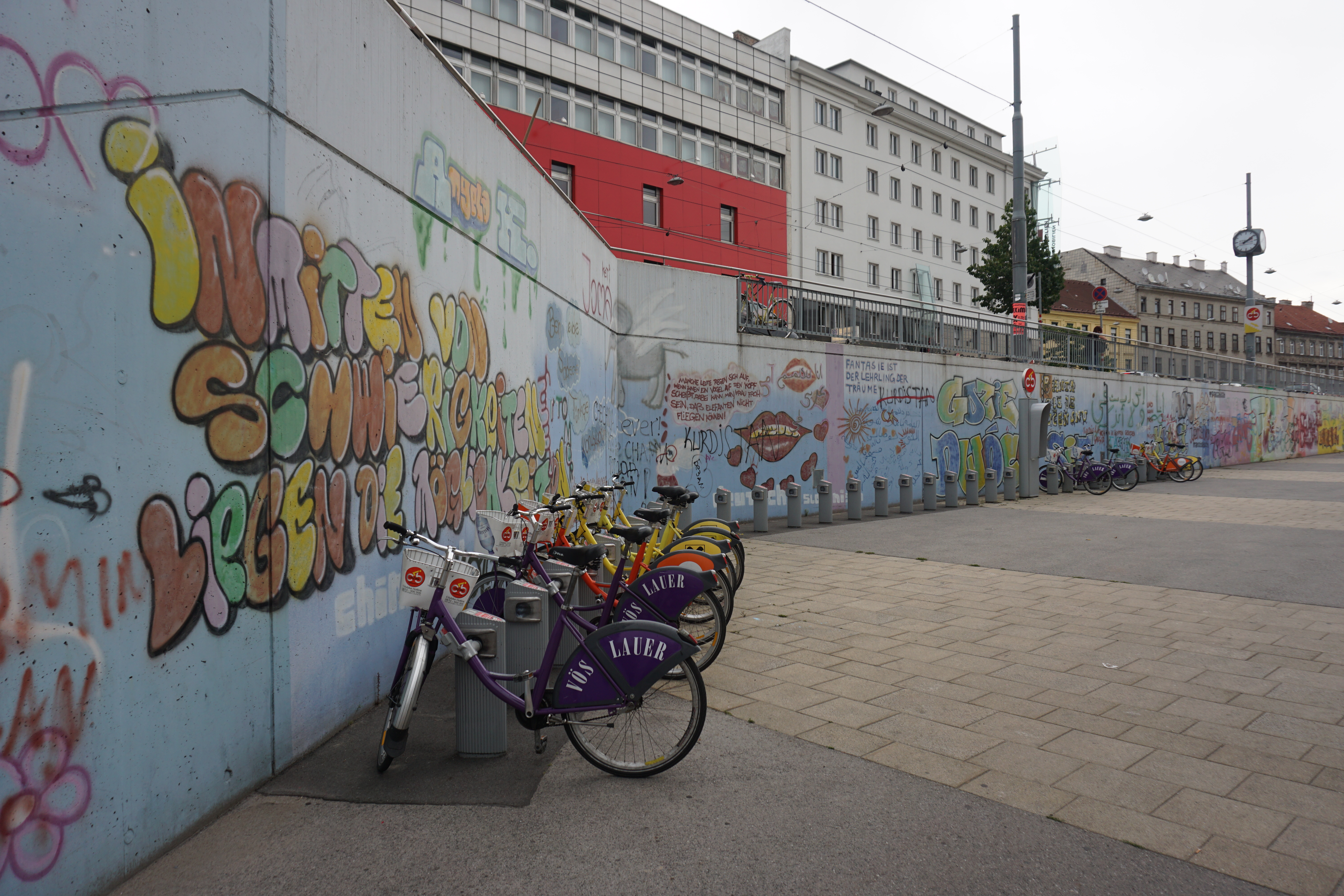 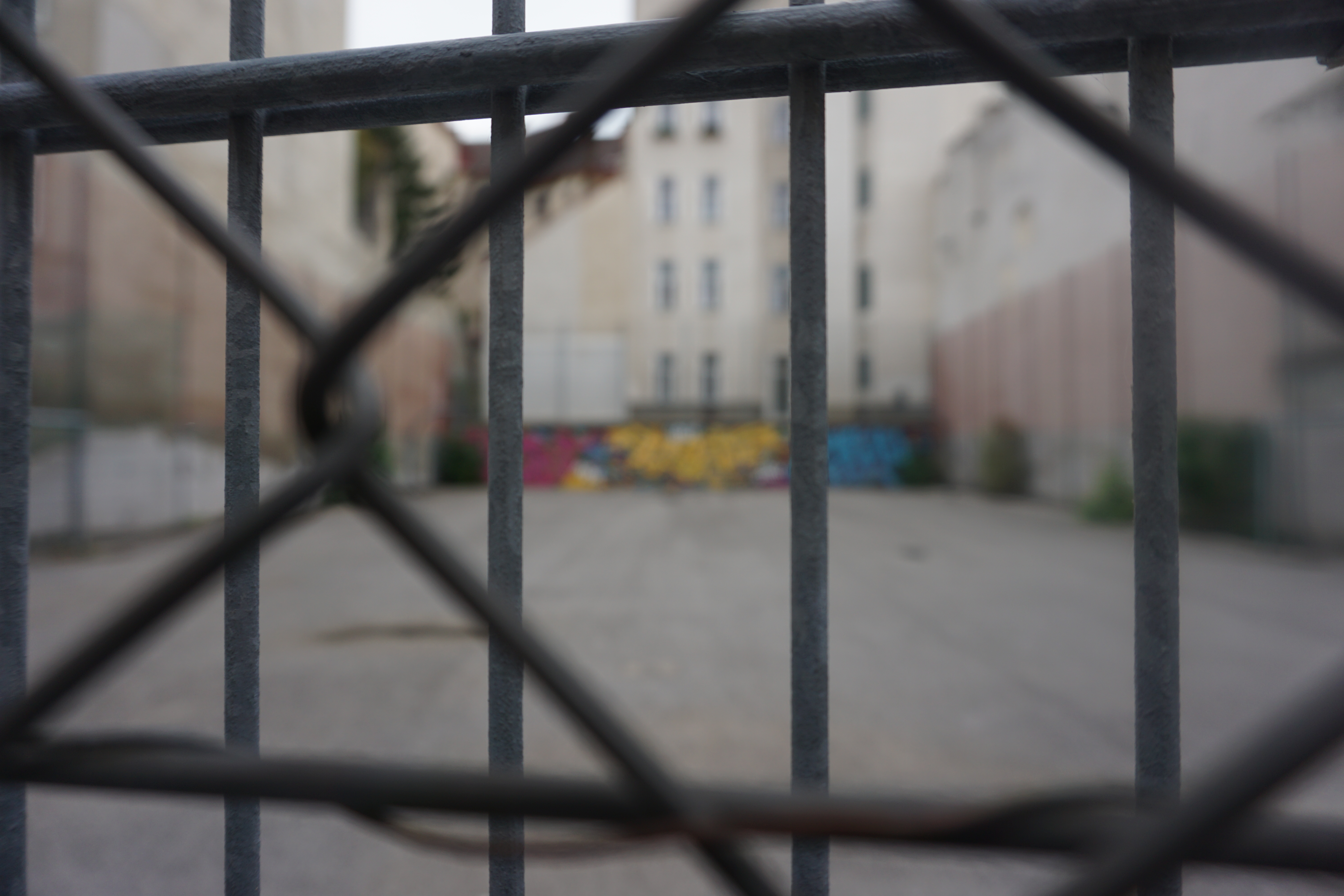 After the rain cleared up a little bit, I then swung by one of Vienna’s famous coffee shops to people watch and take in vibe. Time flew by and my evening plans became a bit more limited. I attempted to visit the natural history museum, but it was closed. The only museums open featured odd modern art (and I had already visited my fair share of more famous modern art museums). Thus, I headed straight to the main event of the day: “Vienna Mozart Orchestra” at the Musikverein! 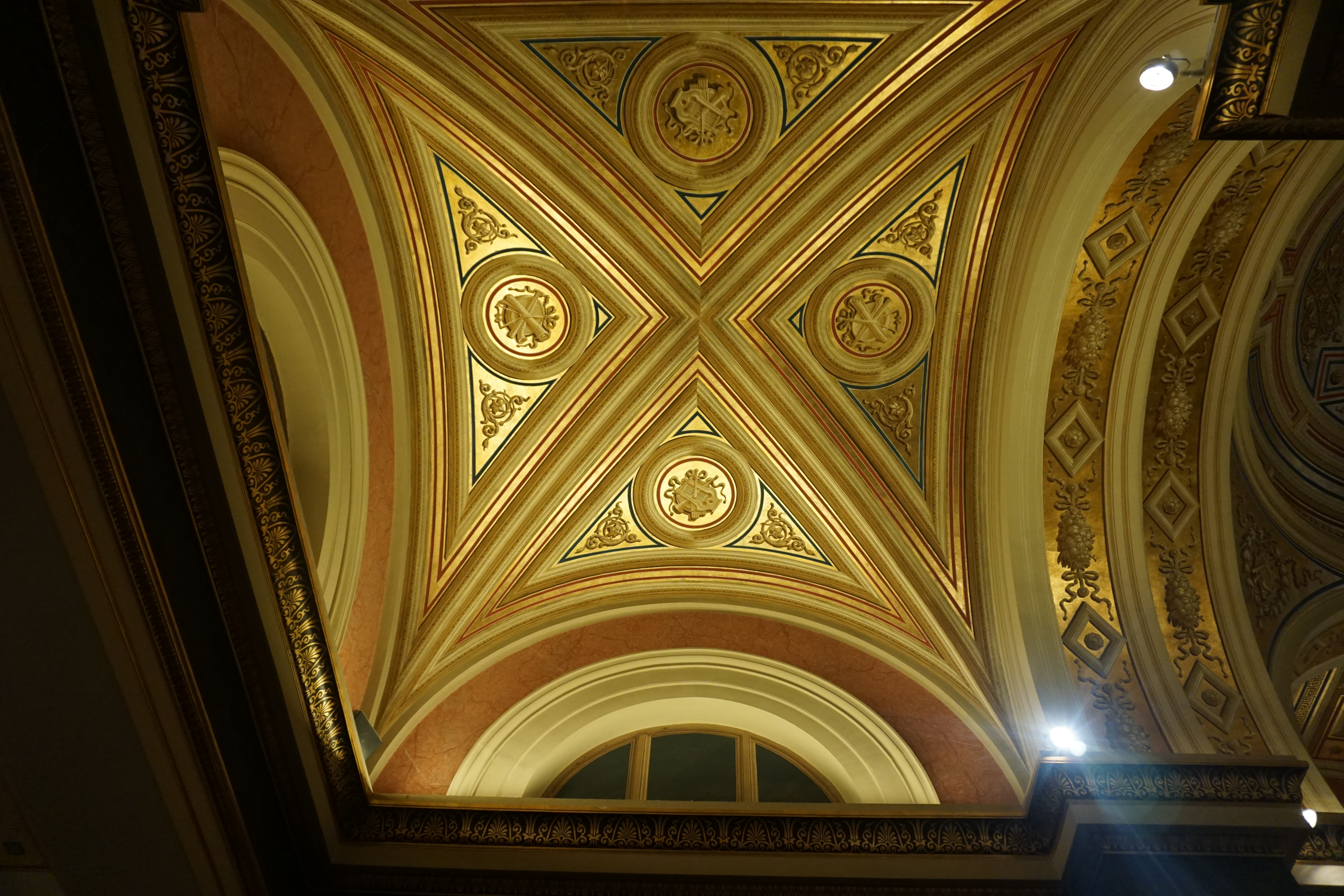 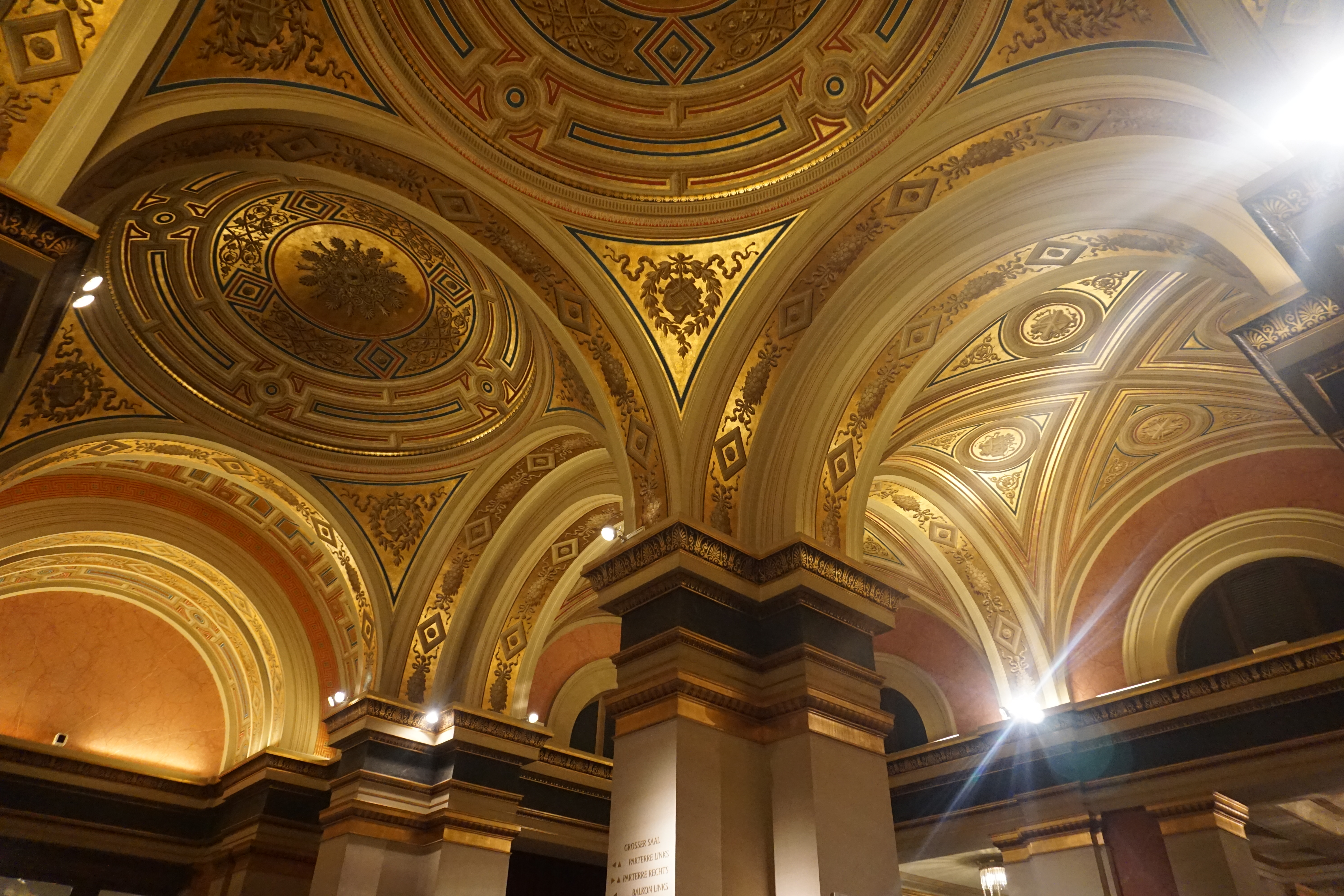 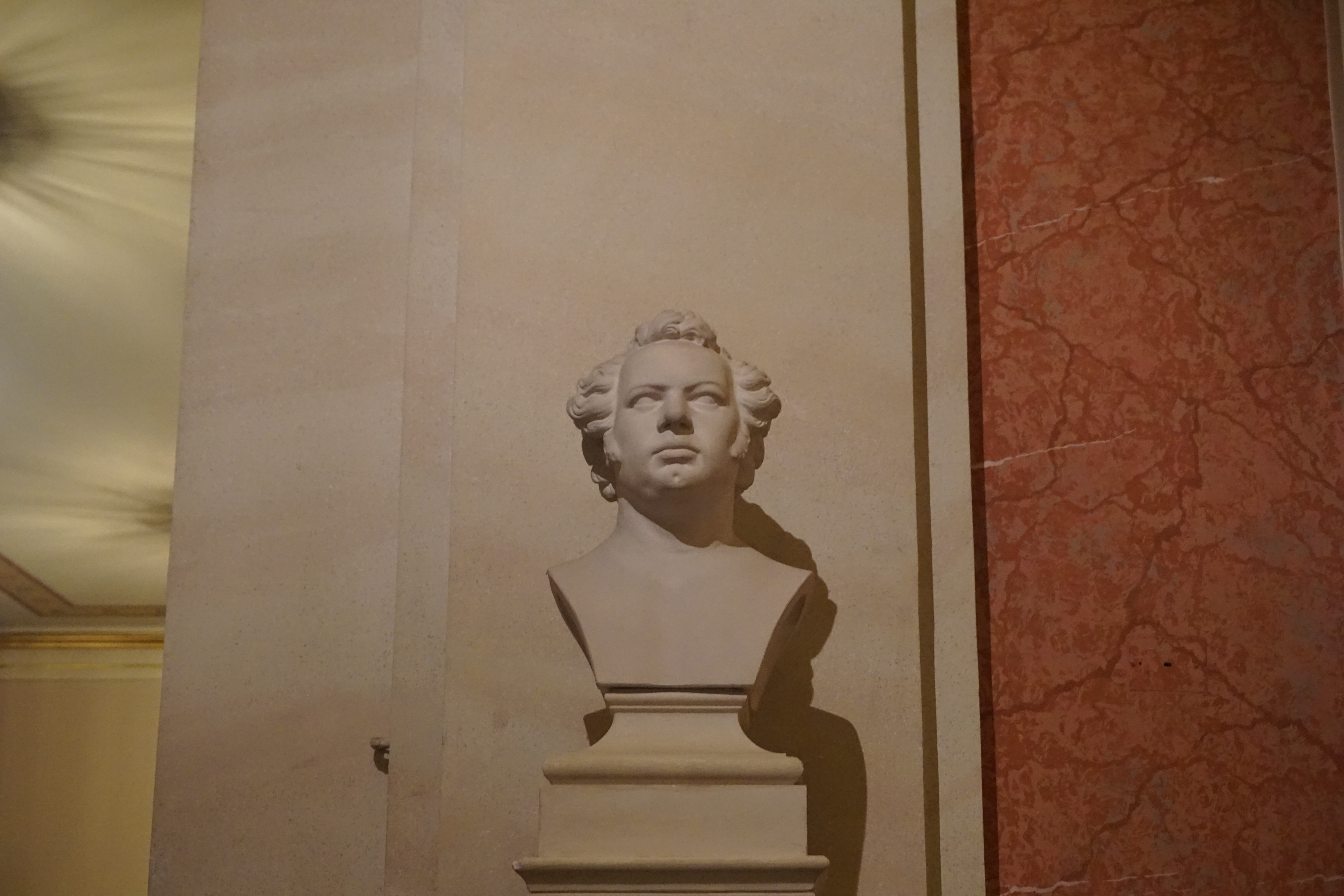 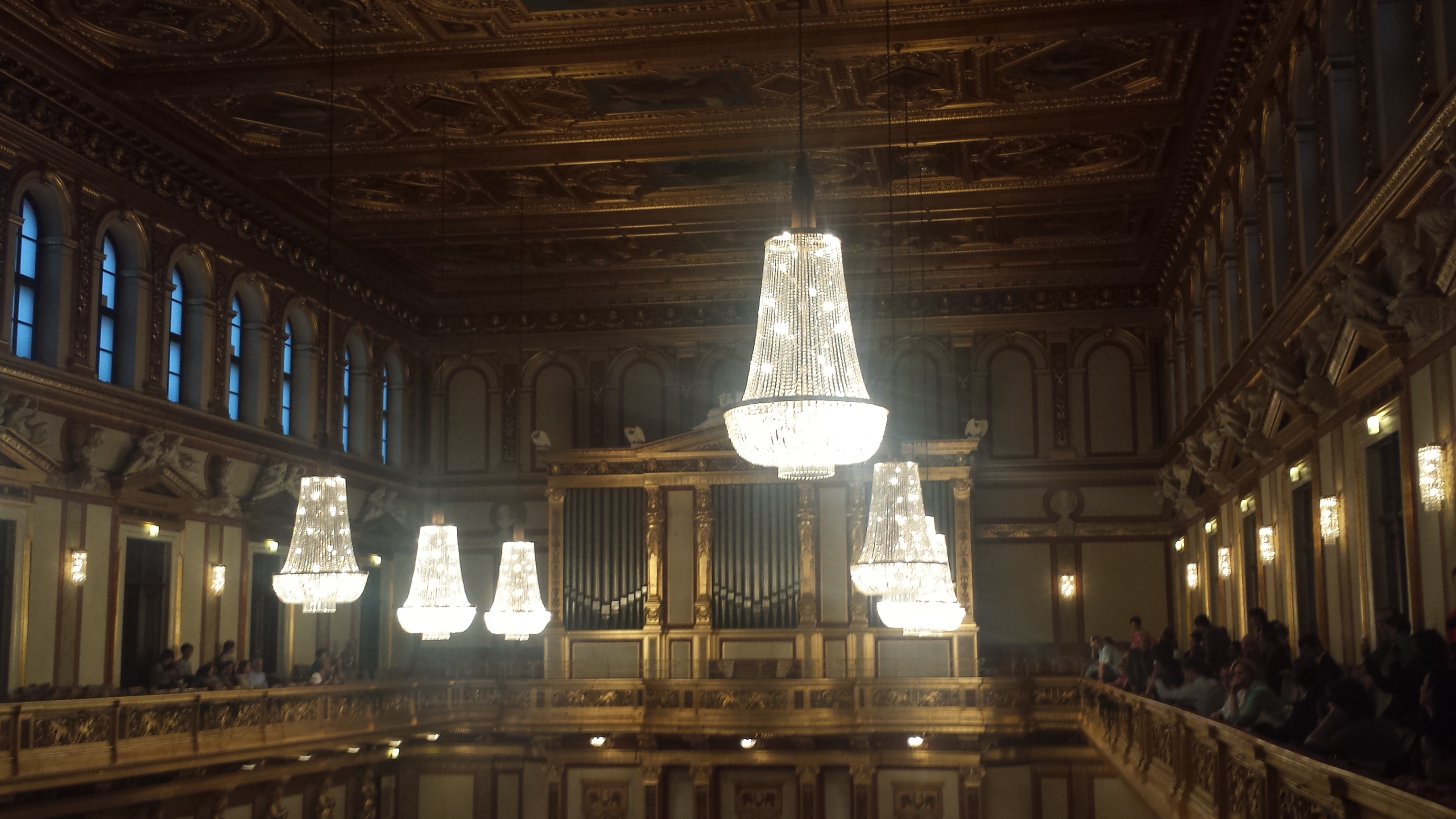 The performers dressed in full Mozart-styled attire and gave quite an amazing performance! 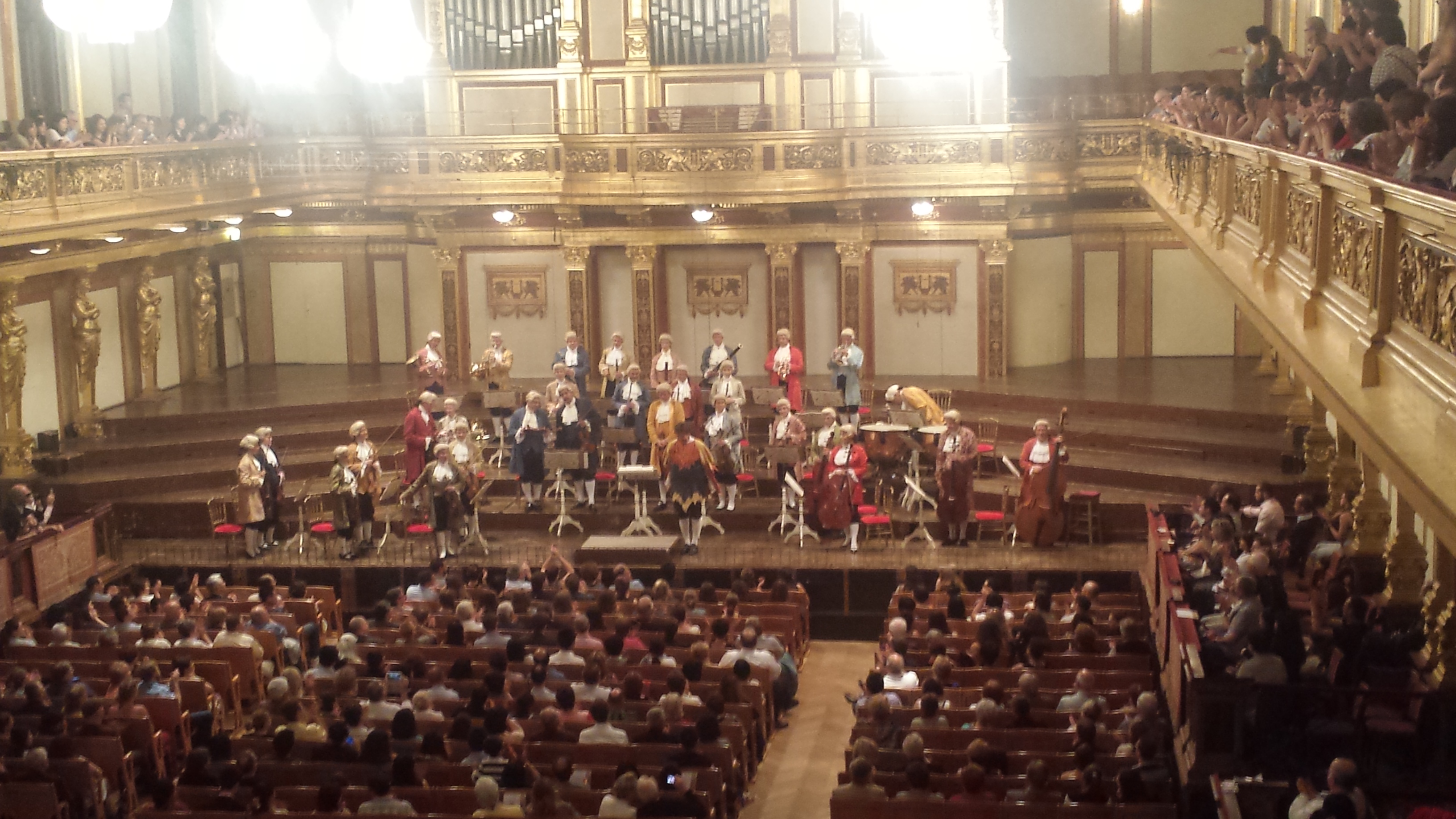 After getting a standing ovation from a sold out show (which I somehow managed to get tickets for less than half price to), I exited the theater, but not before getting a shot of the fantastic facade. 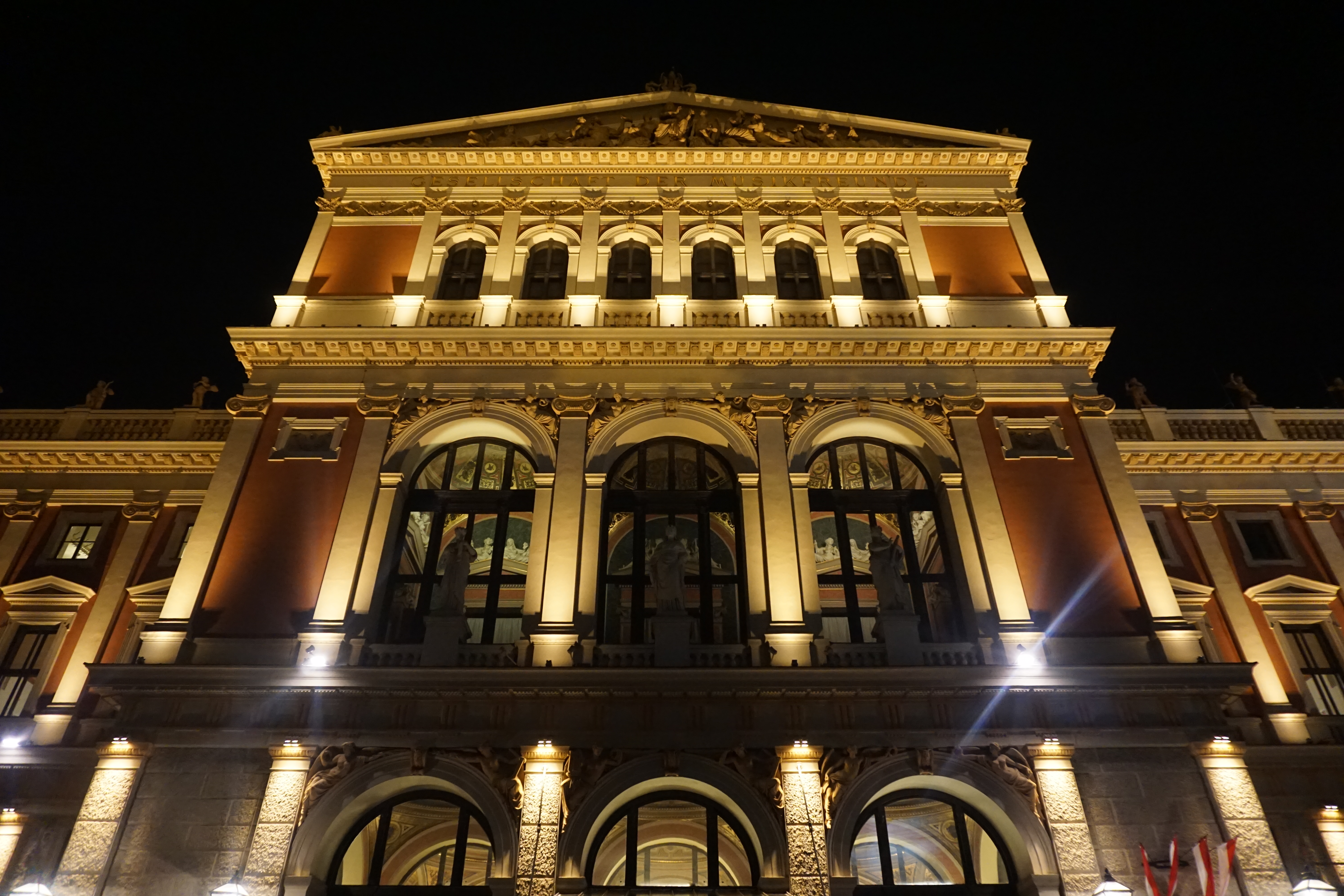 En route back to the hostel, I grabbed a snack and a couple of beers. Surprisingly, all of the Swiss guys in my room had already hit the sack. They chatted for a bit before getting some shut-eye. I caught up on some Naruto and called it an early night as I had a bit day ahead of my tomorrow.