tick….tick..tick.tick.TICK.TICKTICK–raindrops the enemy of a camper had awoken me from my slumber as they nearly pierced my terrible tent after another amazing day at VOLT Festival. As the rain slowed, I grasped my chance and quickly dismantled my tent, acquired my goods in storage, and packed everything up. Spending the rest of my credits on my cash-less card, I walked towards the bus stop with a coffee in hand (and gear wedged in my card, weighing on my back, and commanding my other hand).

After a relatively short wait, I soon returned to the train station. I waited in line to purchase a ticket back to Vienna, but the attendant then pointed me towards a separate ticketing station for international tickets (damn, wrong move). I analyzed the time schedule as I waited and noticed that the interval between trains spanned a whopping 2 hours! Luckily, very luckily, it appeared a train would be leaving in 8 minutes. After waiting over 5 minutes for some clueless girls to order, I paid, and RAN to the platform making it by under 2 minutes–time for some victory train beers!

About 90 minutes later, I exited the platform into an intimidatingly expansive mall. It took me a minute or so to gain my bearings and find the proper exit I had used a few days past. Back at last to the hostel, I immediately checked that nobody had stolen my bag–gladly no one did. Thus, I pulled out my laptop and caught up on items, ate lunch, and relaxed before the 2PM check-in time. At about ten til, I noticed on the pamphlet for my biking tour that I needed to arrive 15 minutes early to setup the bike, etc. In a bit of a panic, I just left my bag locked at took my completely full 15L day pack and jogged for the tube. At 2:16 I spotted rows of bikes outside and speed-walked into the shop. Only a few customers had been sitting down… I guess they didn’t even take their own pamphlet seriously. Regardless I lightened up my load by asking if I could store some of my heavier items in the back room. I wrapped by laptop around clothing and handed it to them (as they assured it me it was ‘quite safe’ back there). Anyways, here’s some of the shots from the trip: 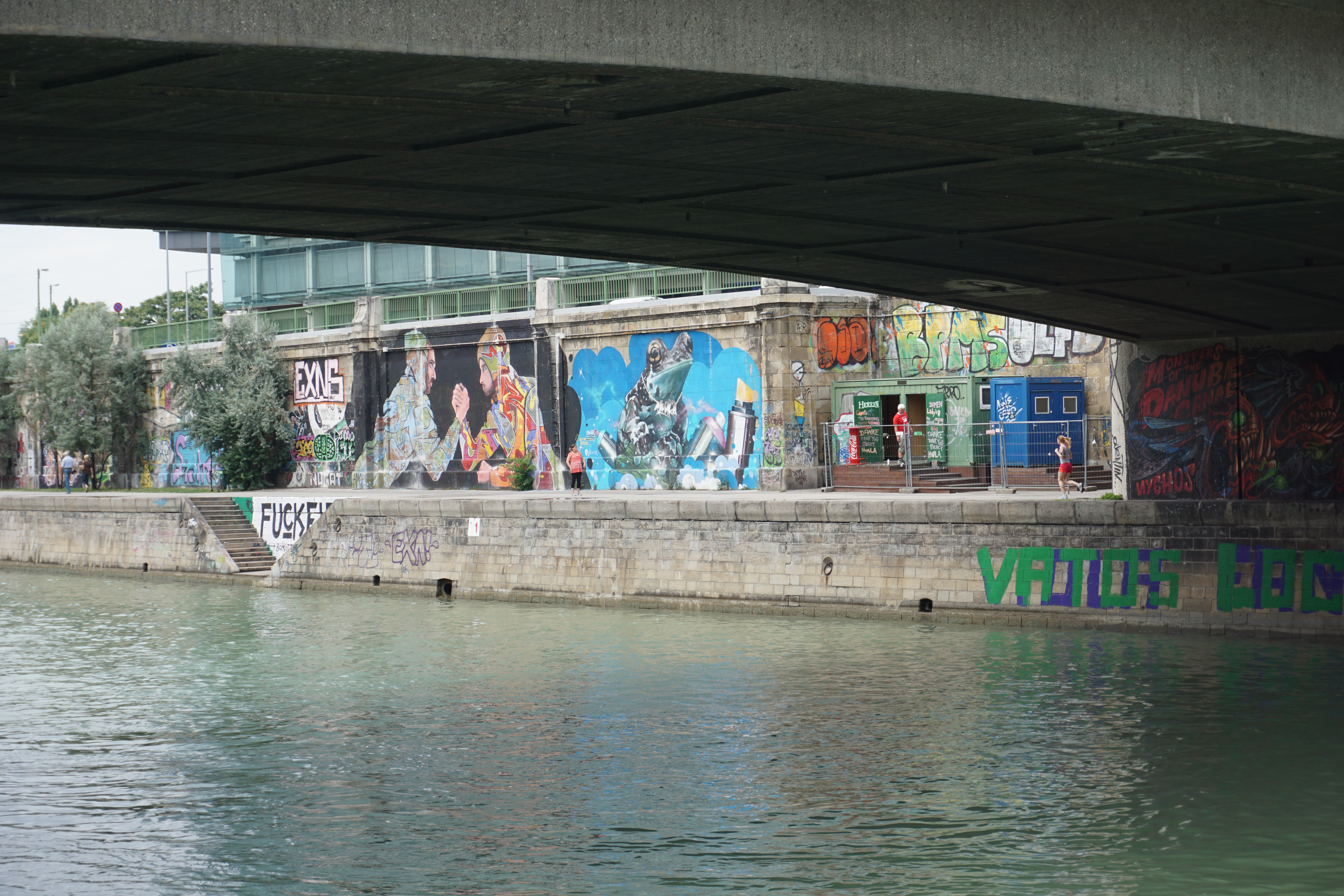 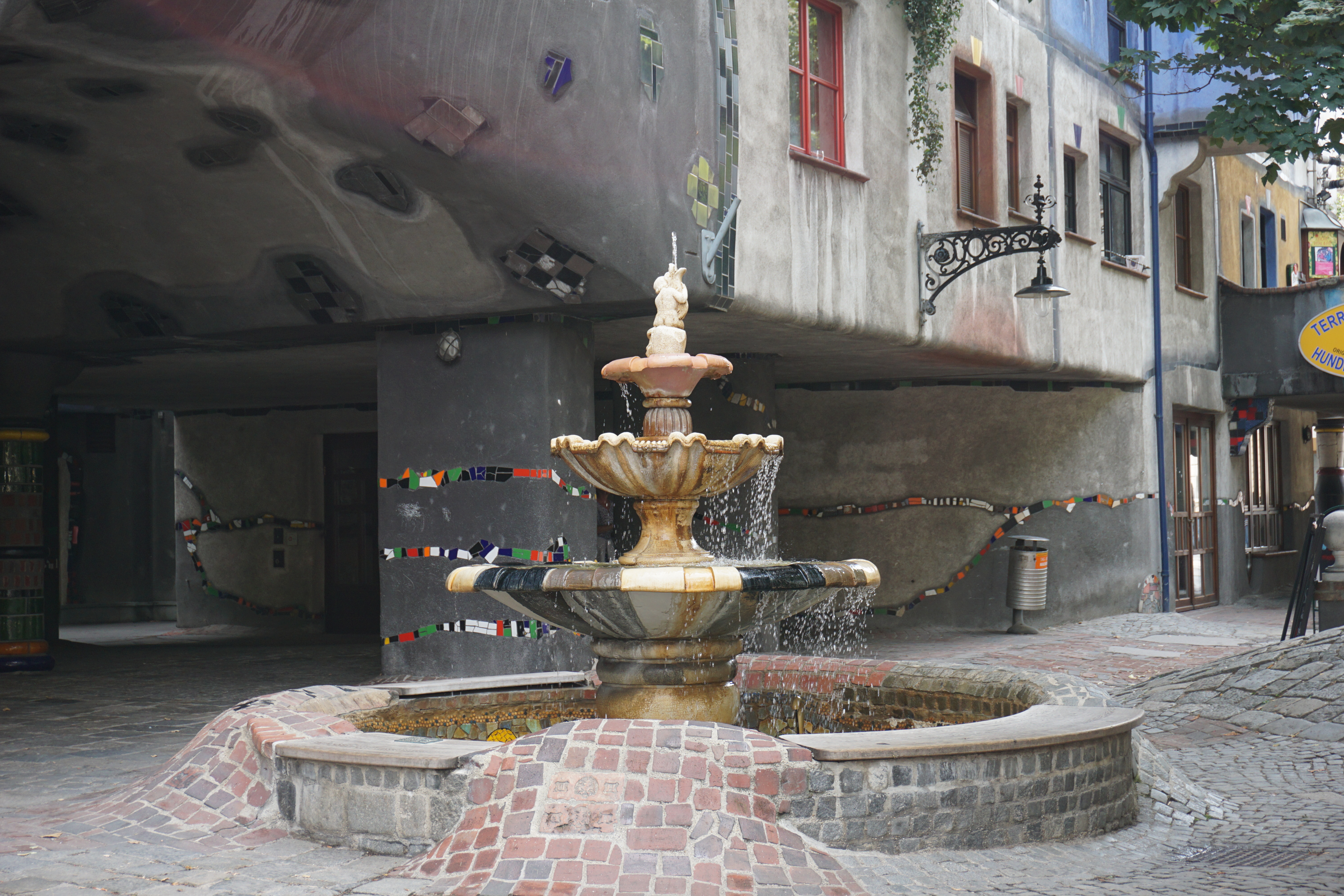 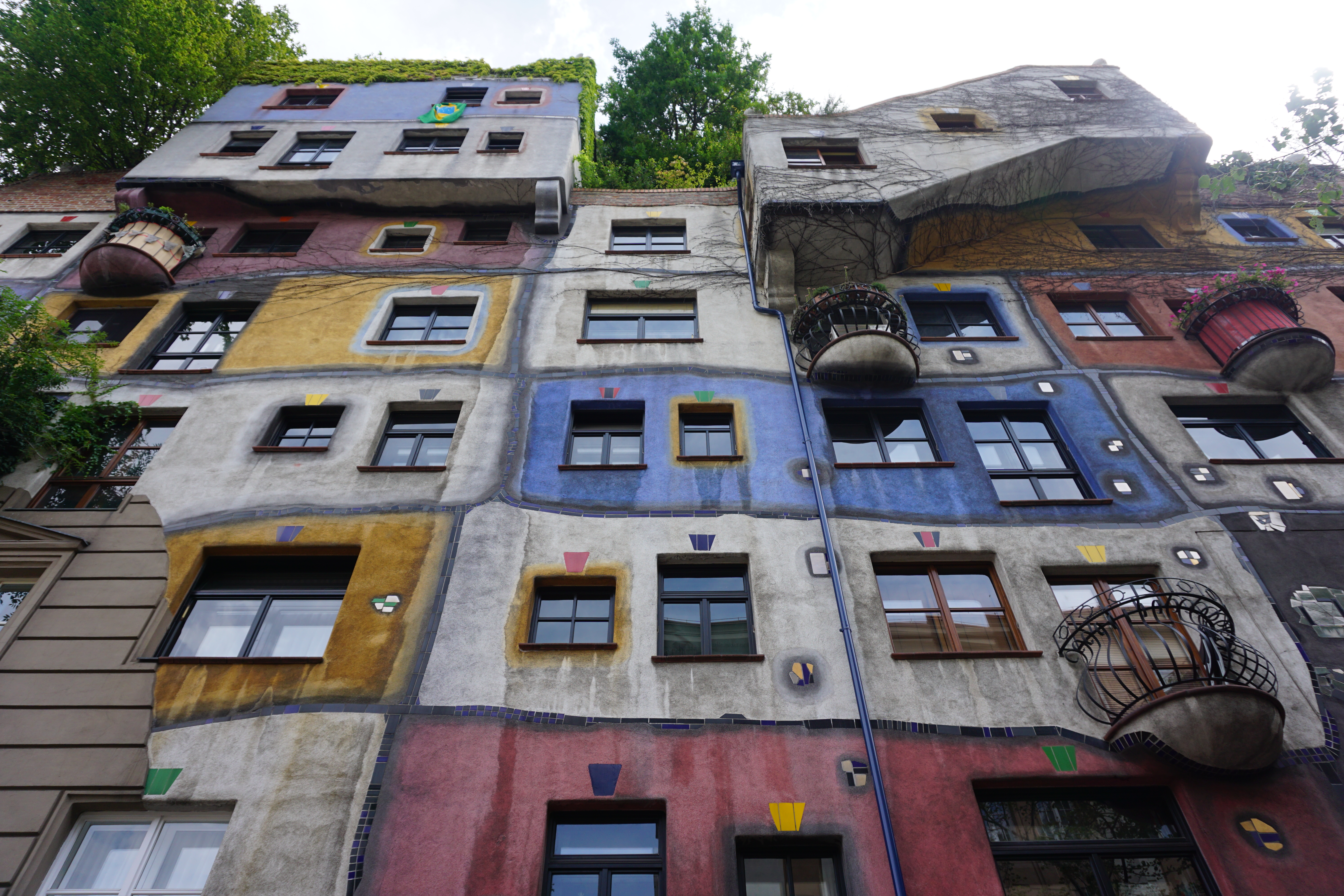 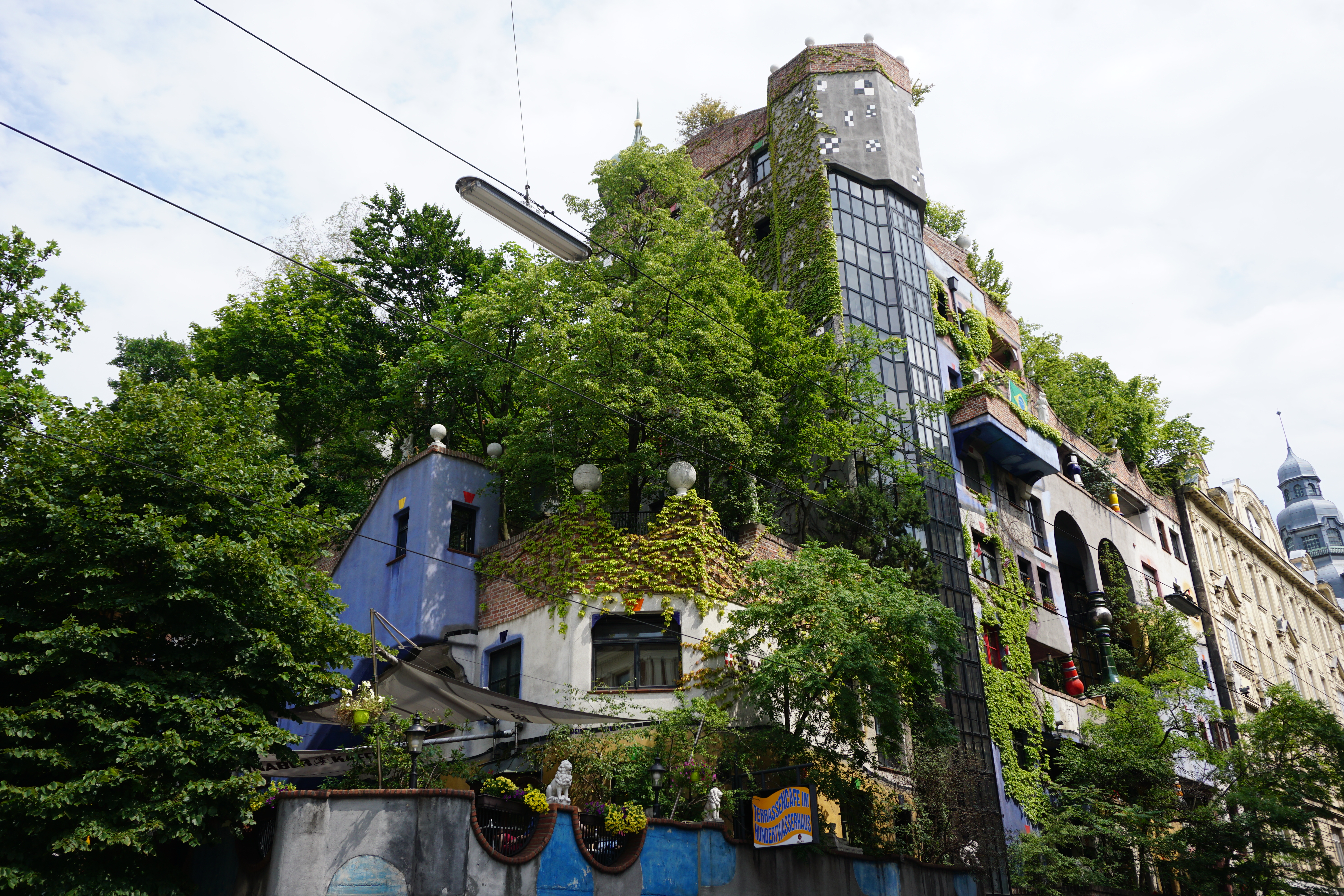 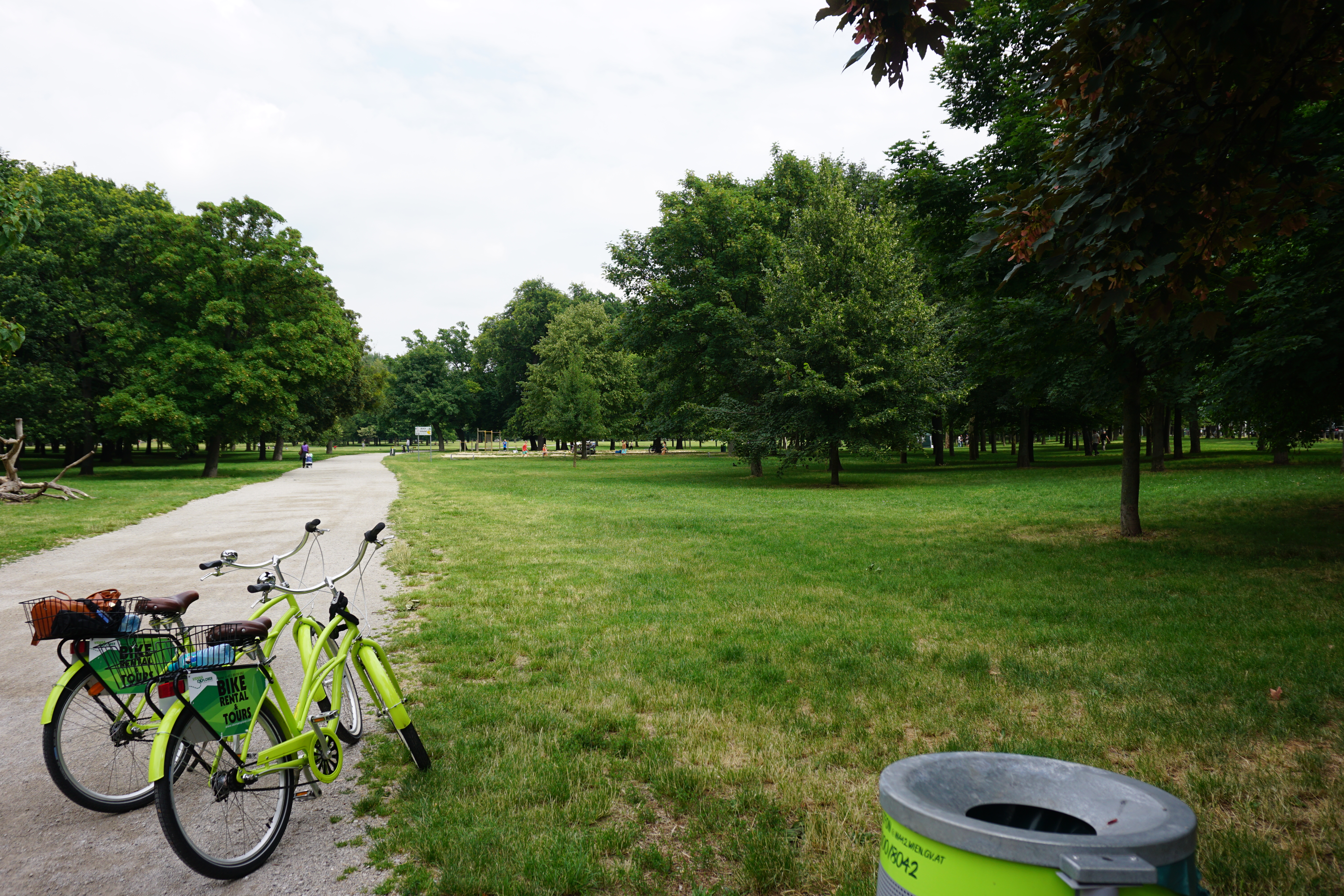 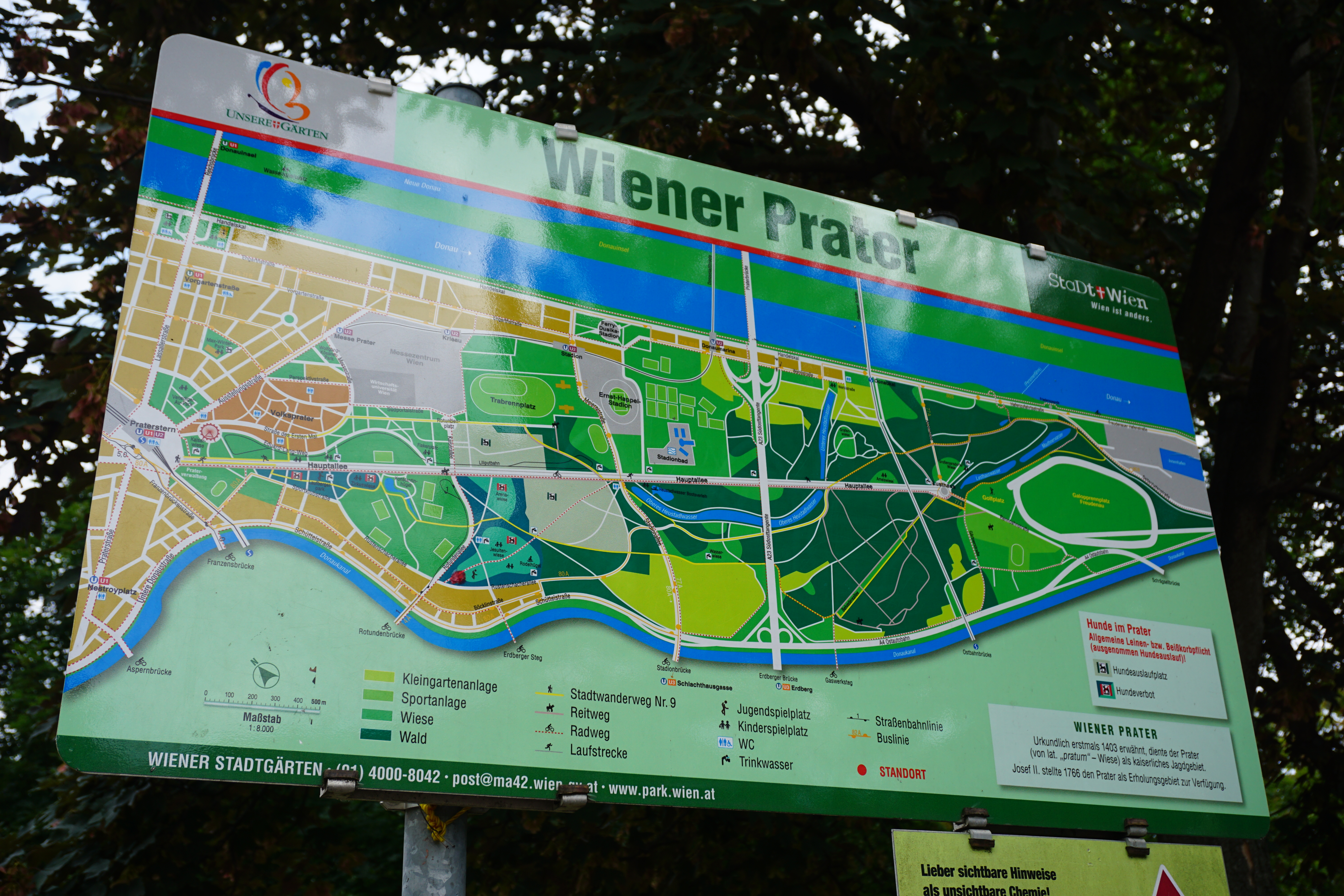 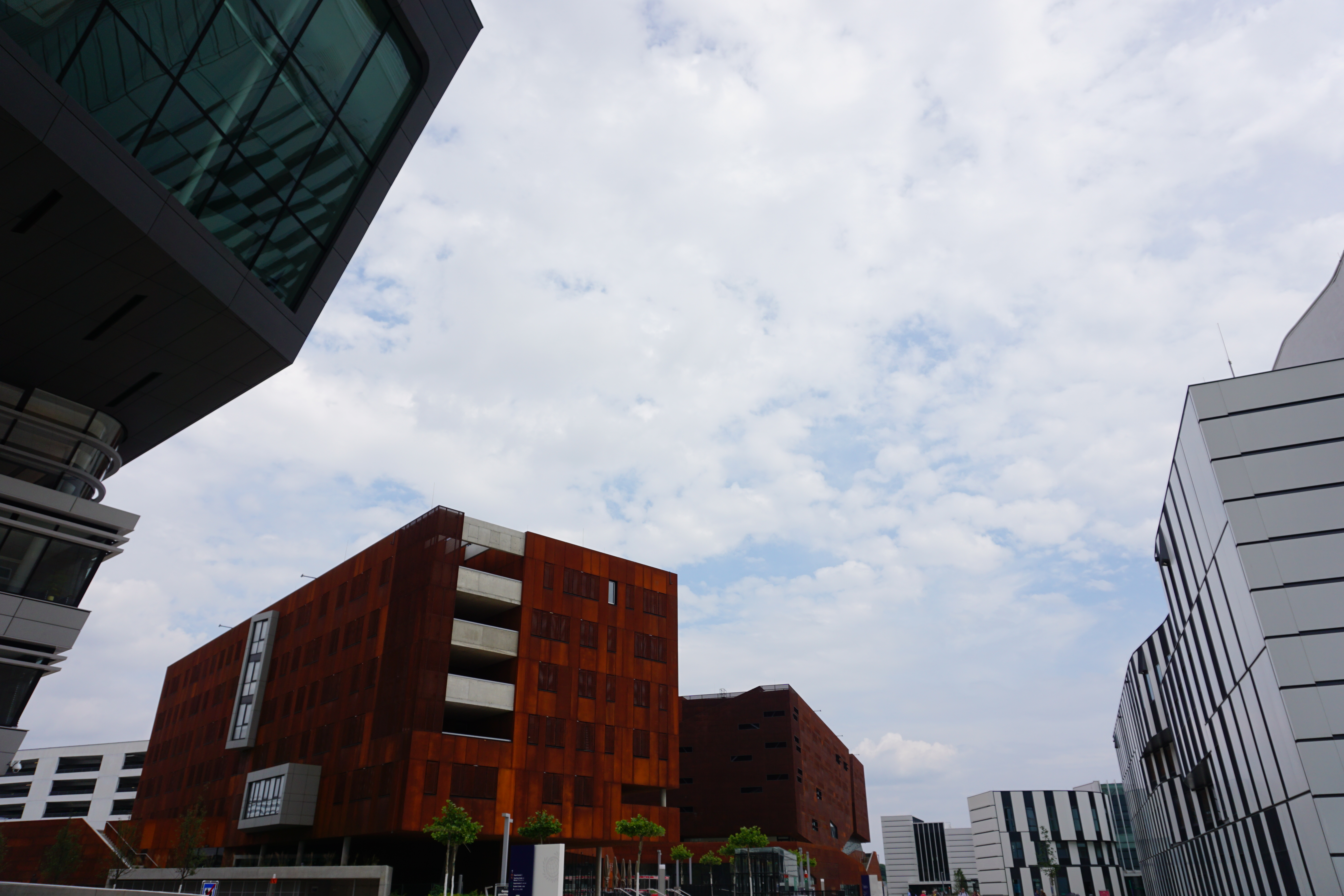 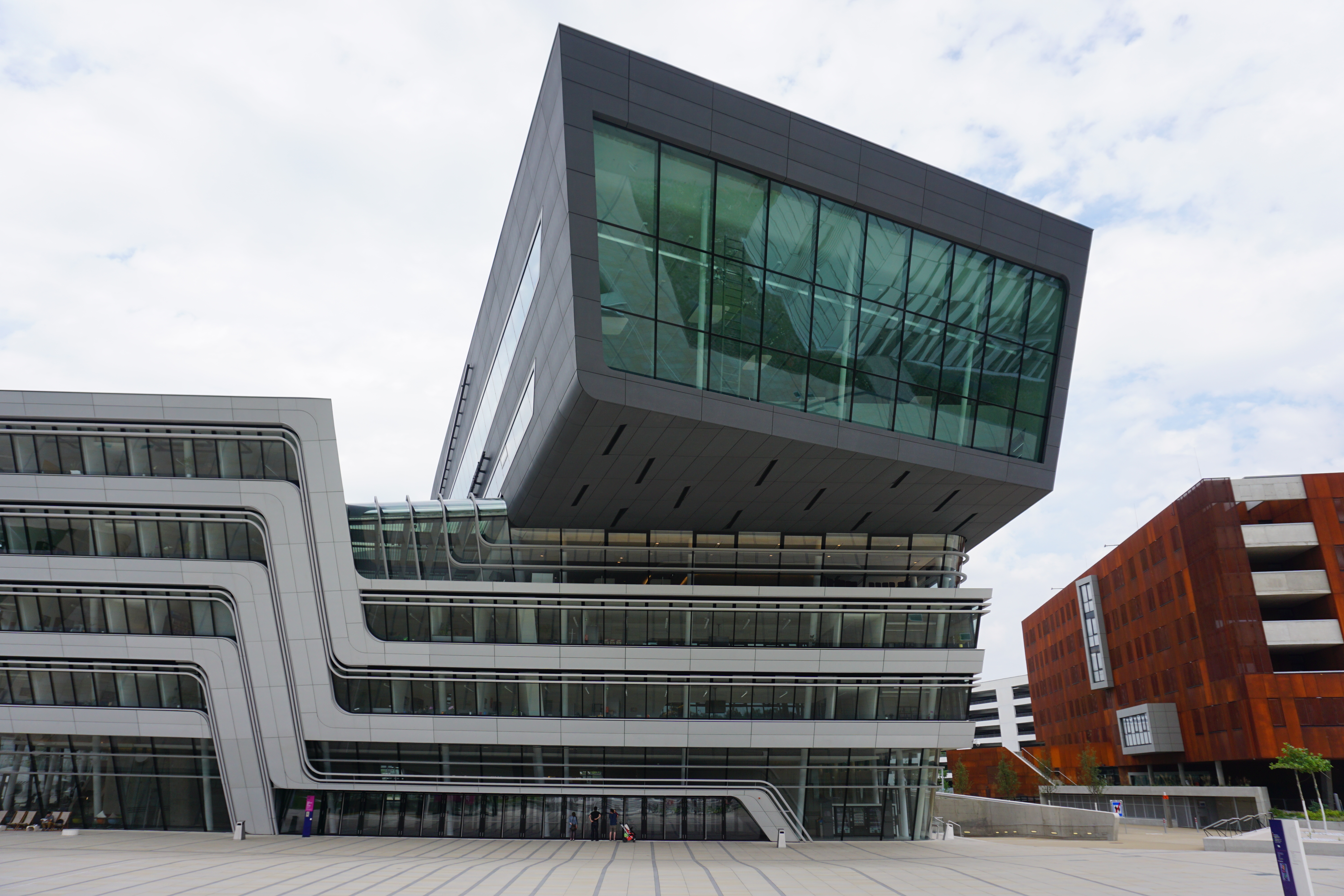 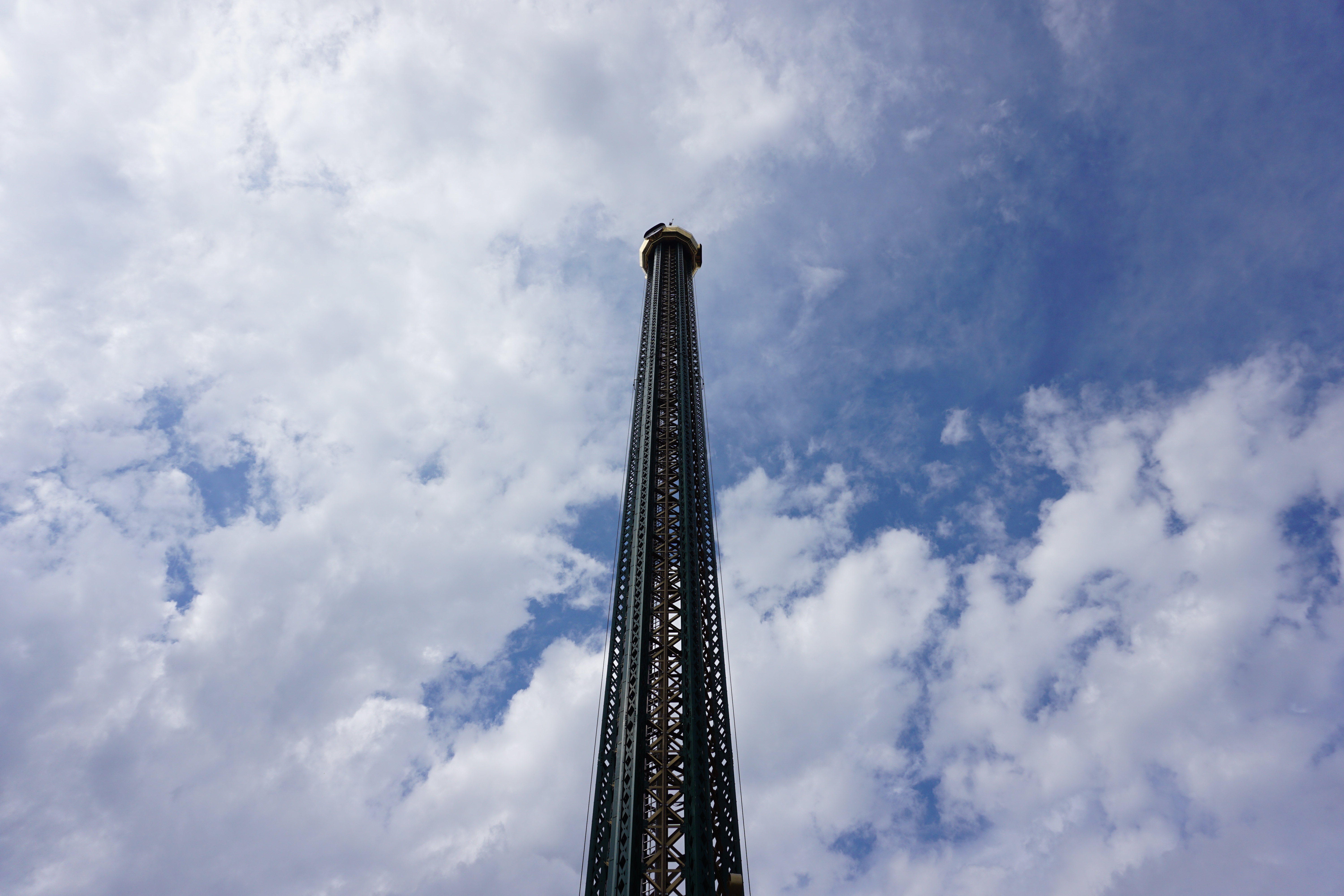 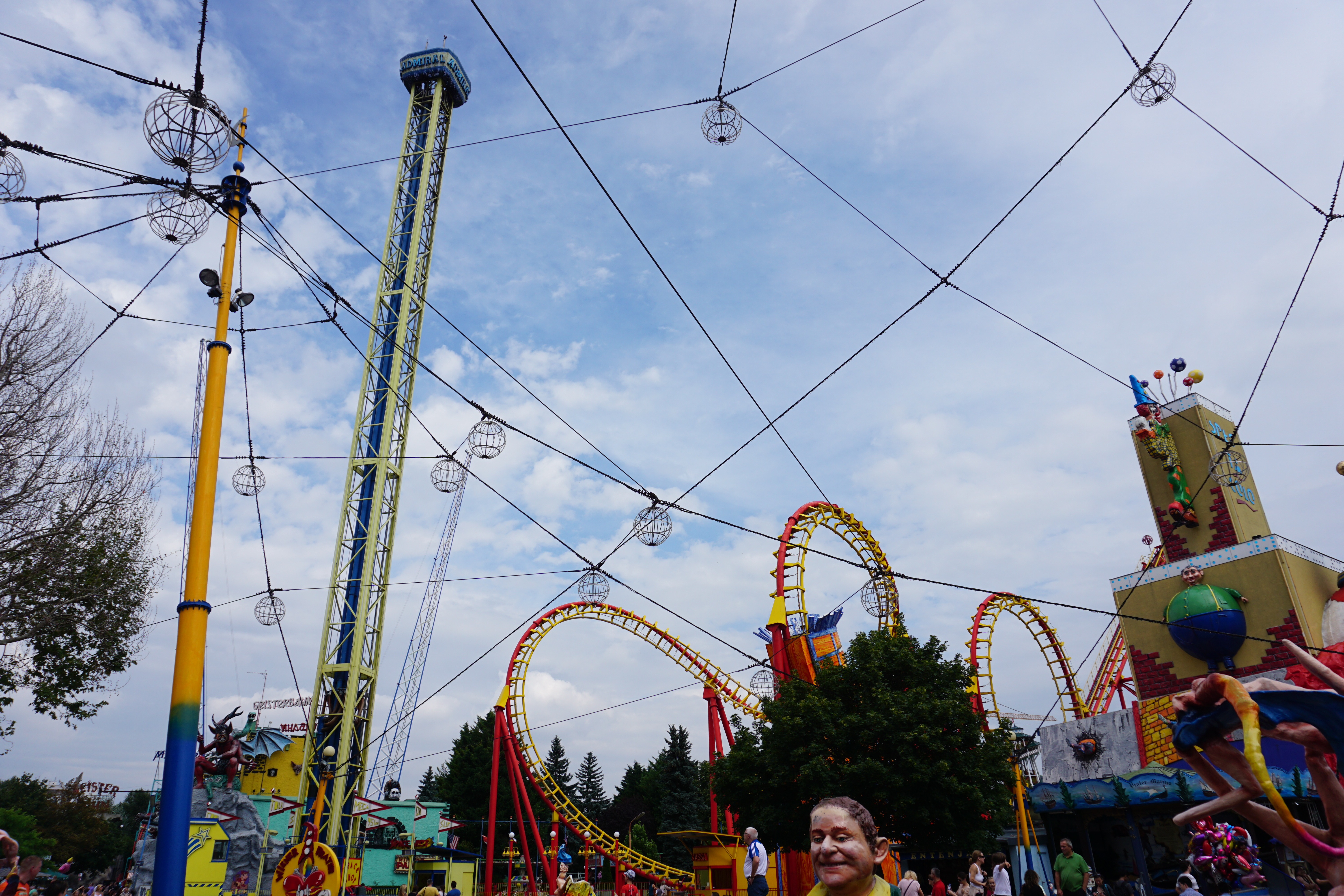 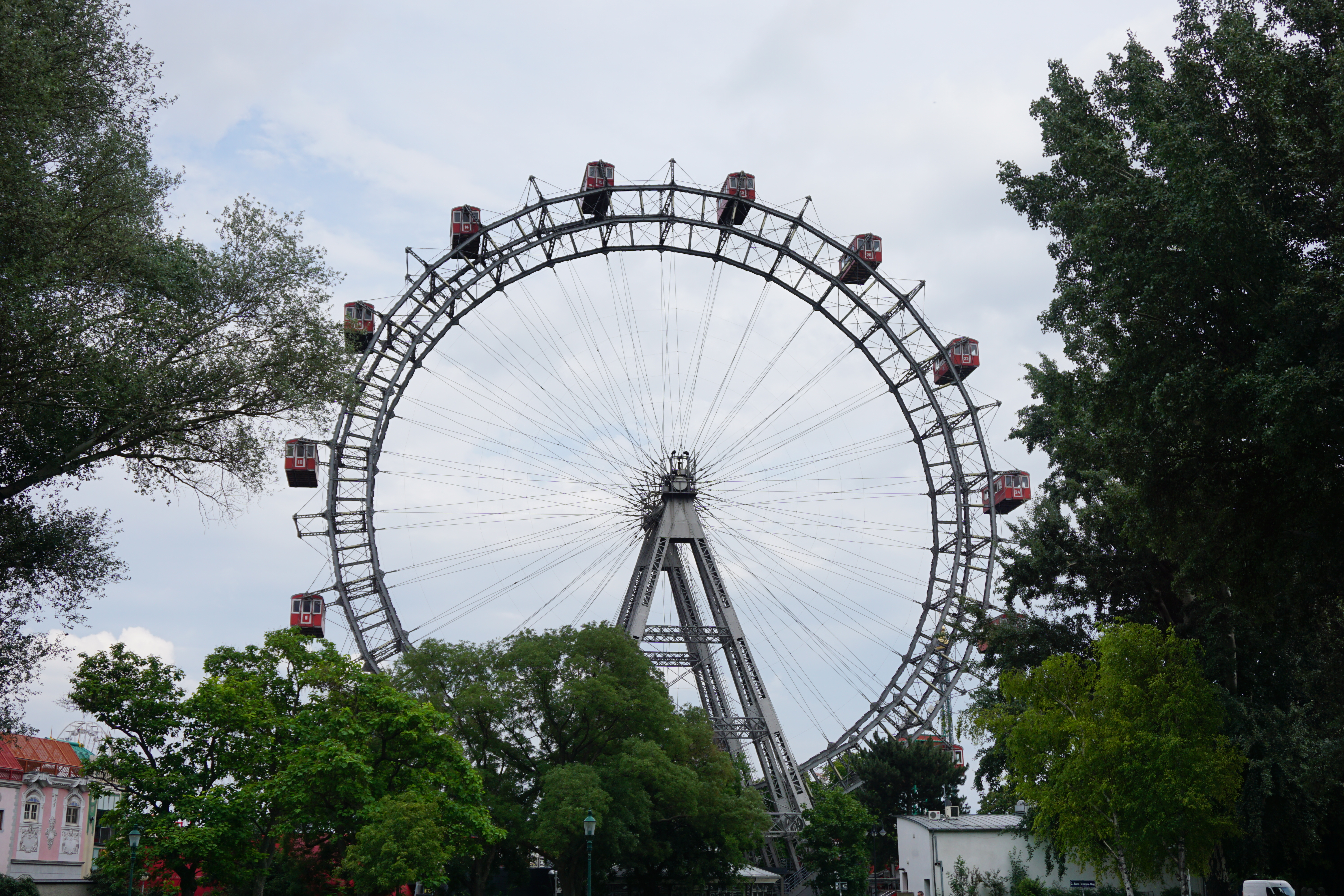 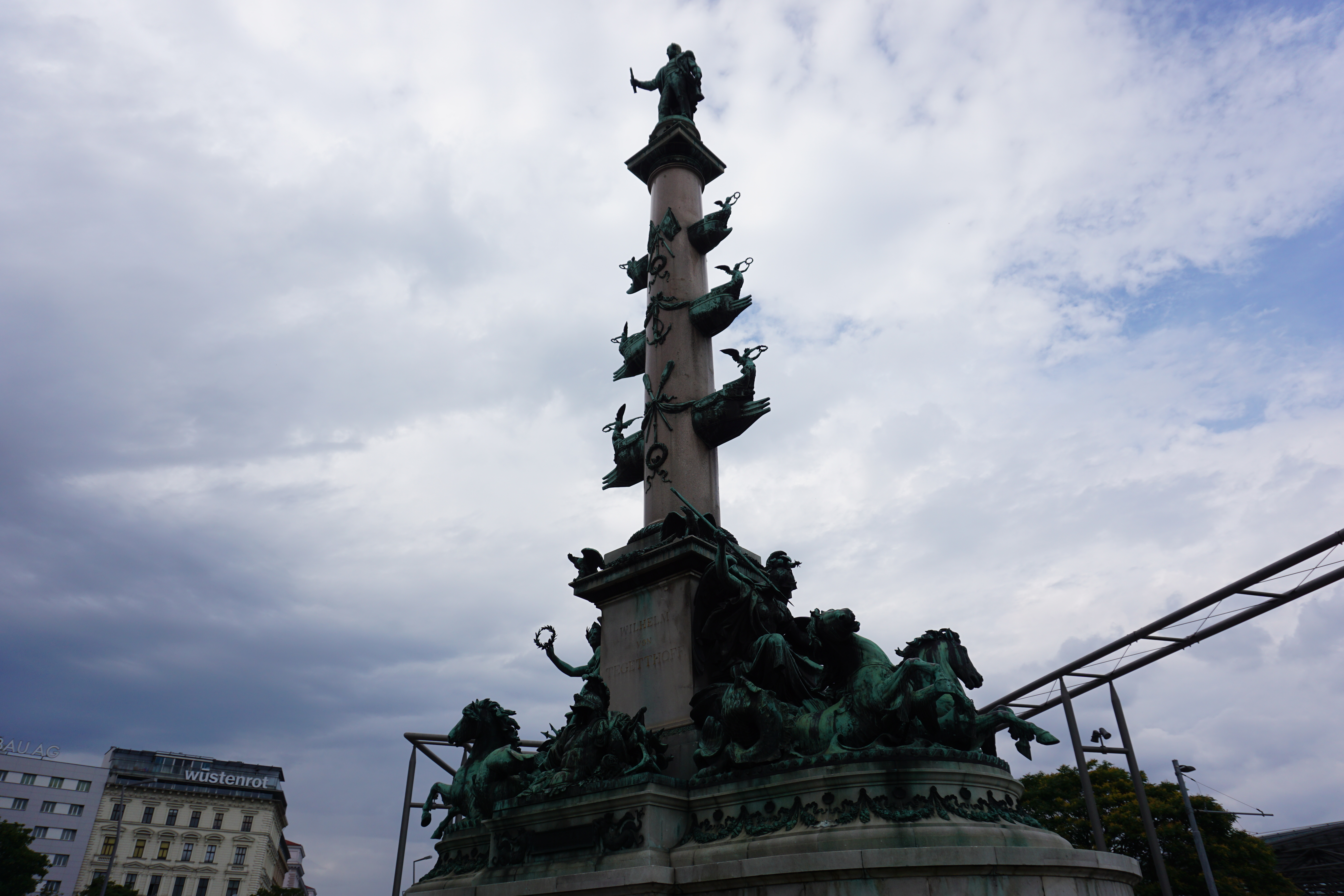 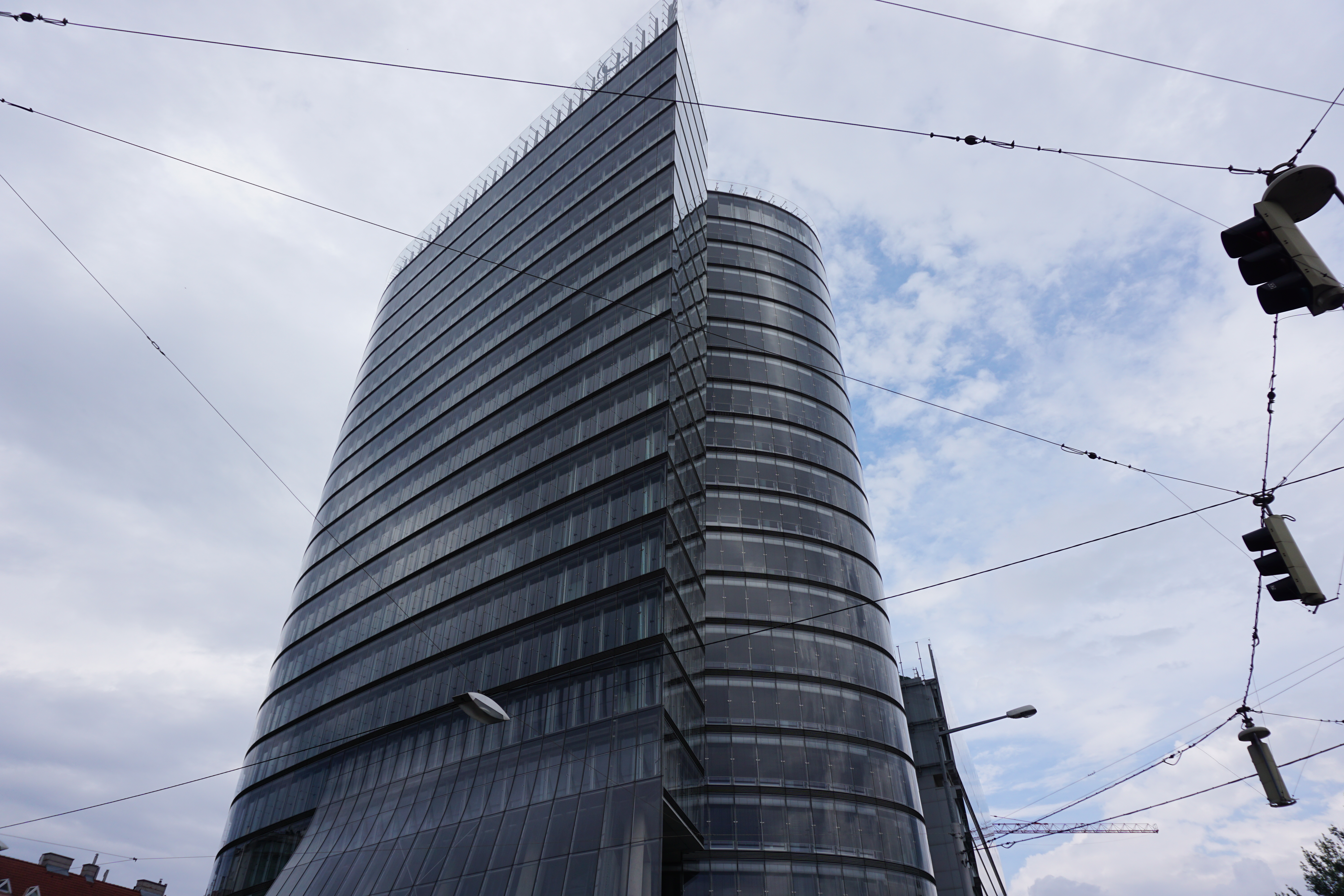 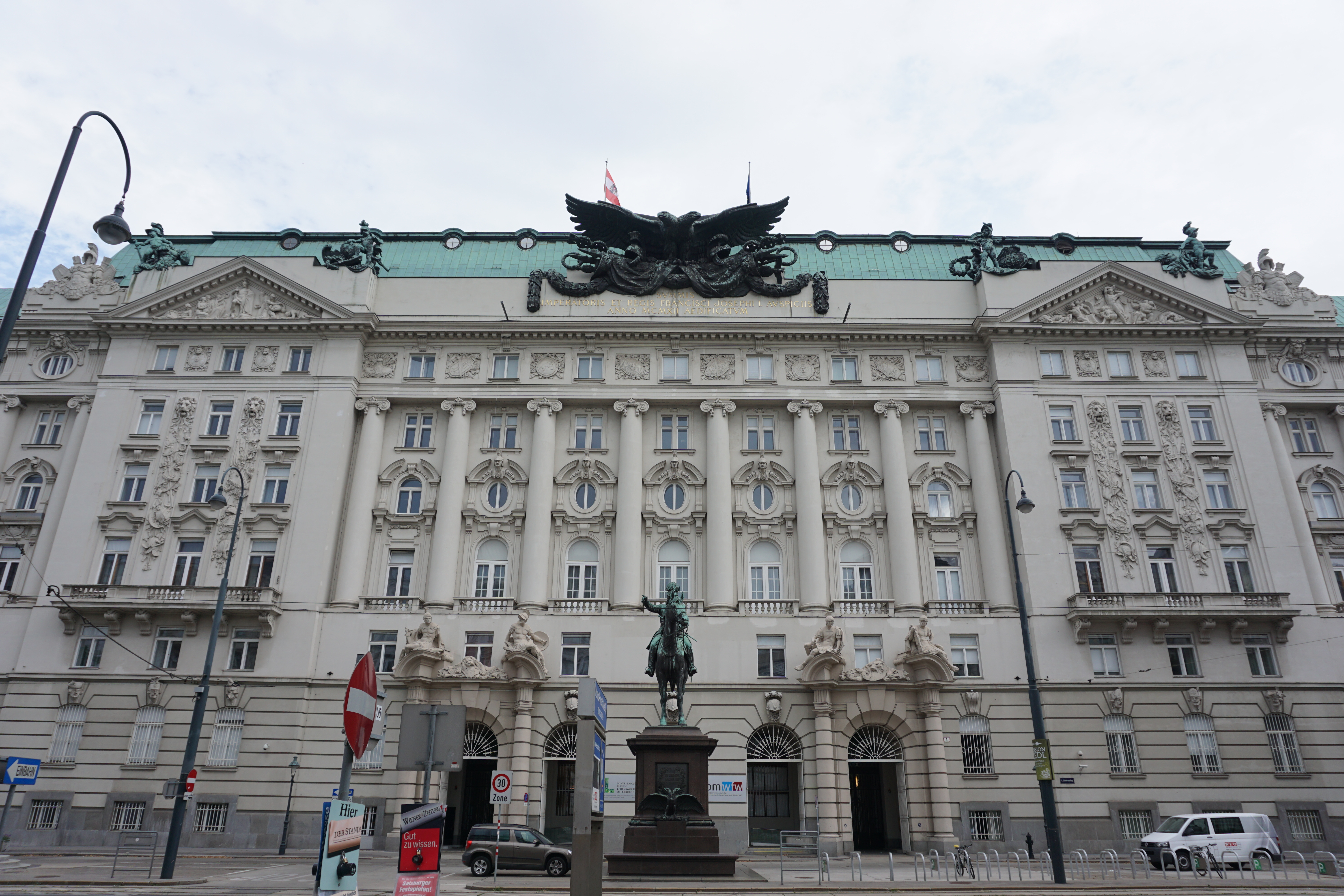 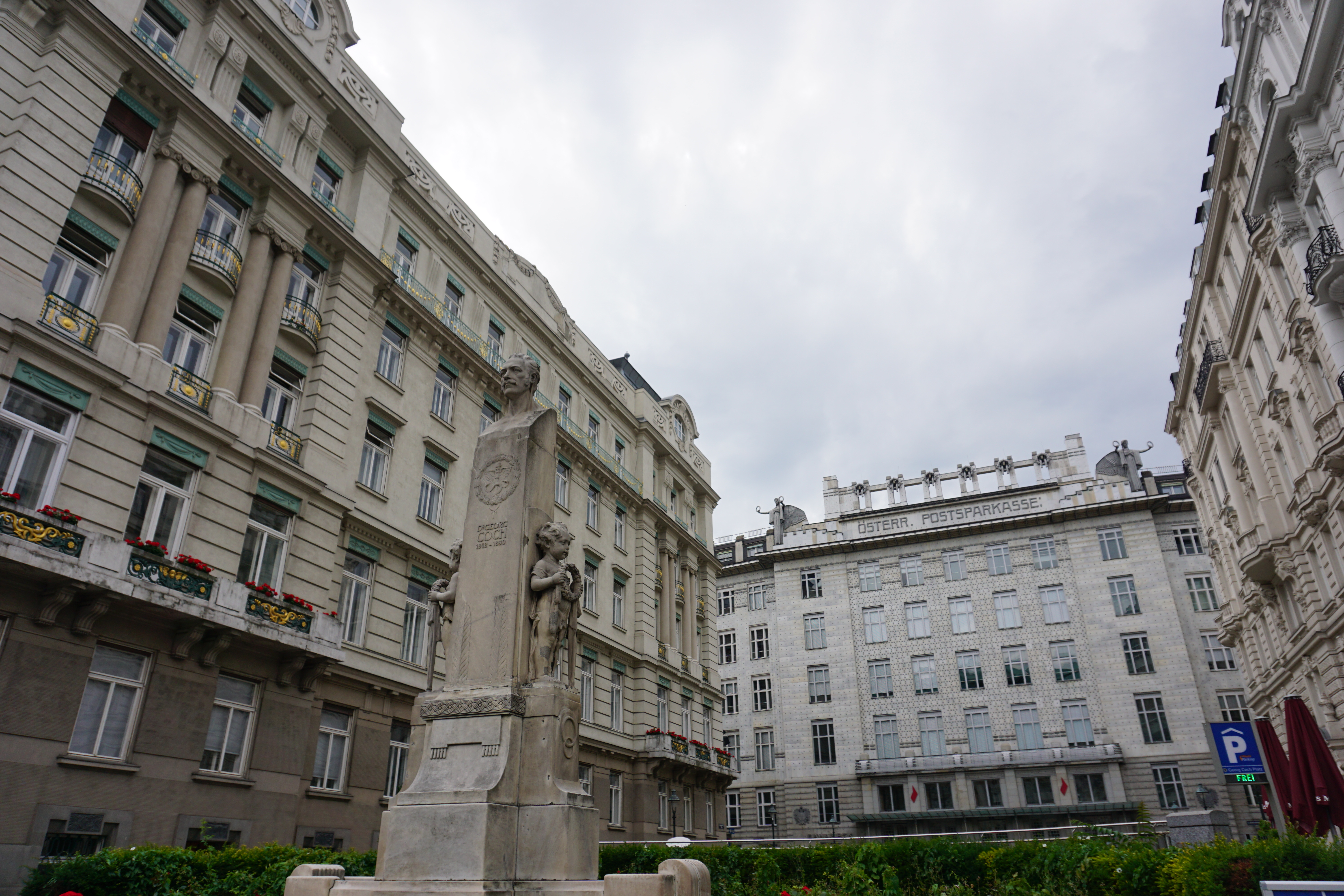 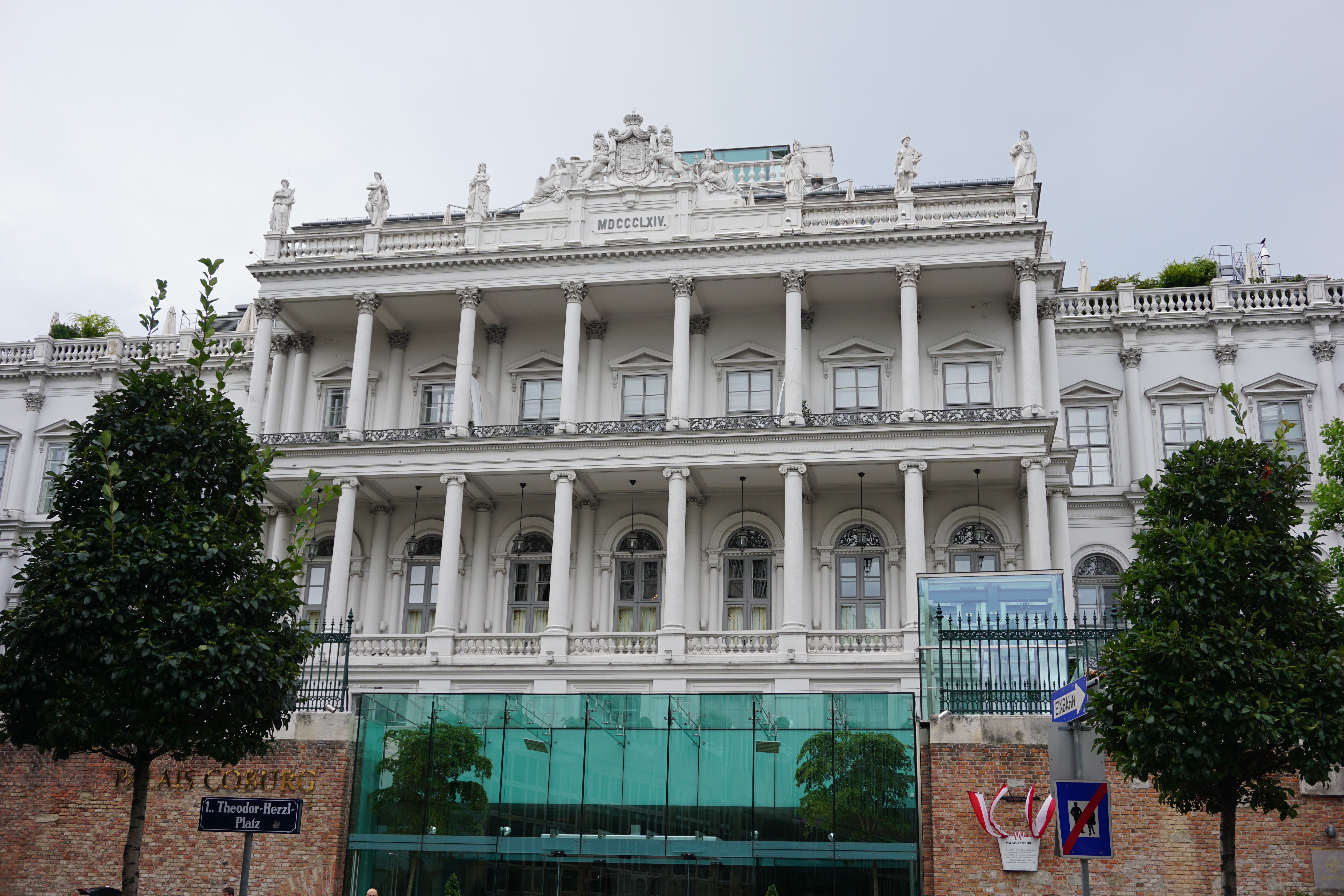 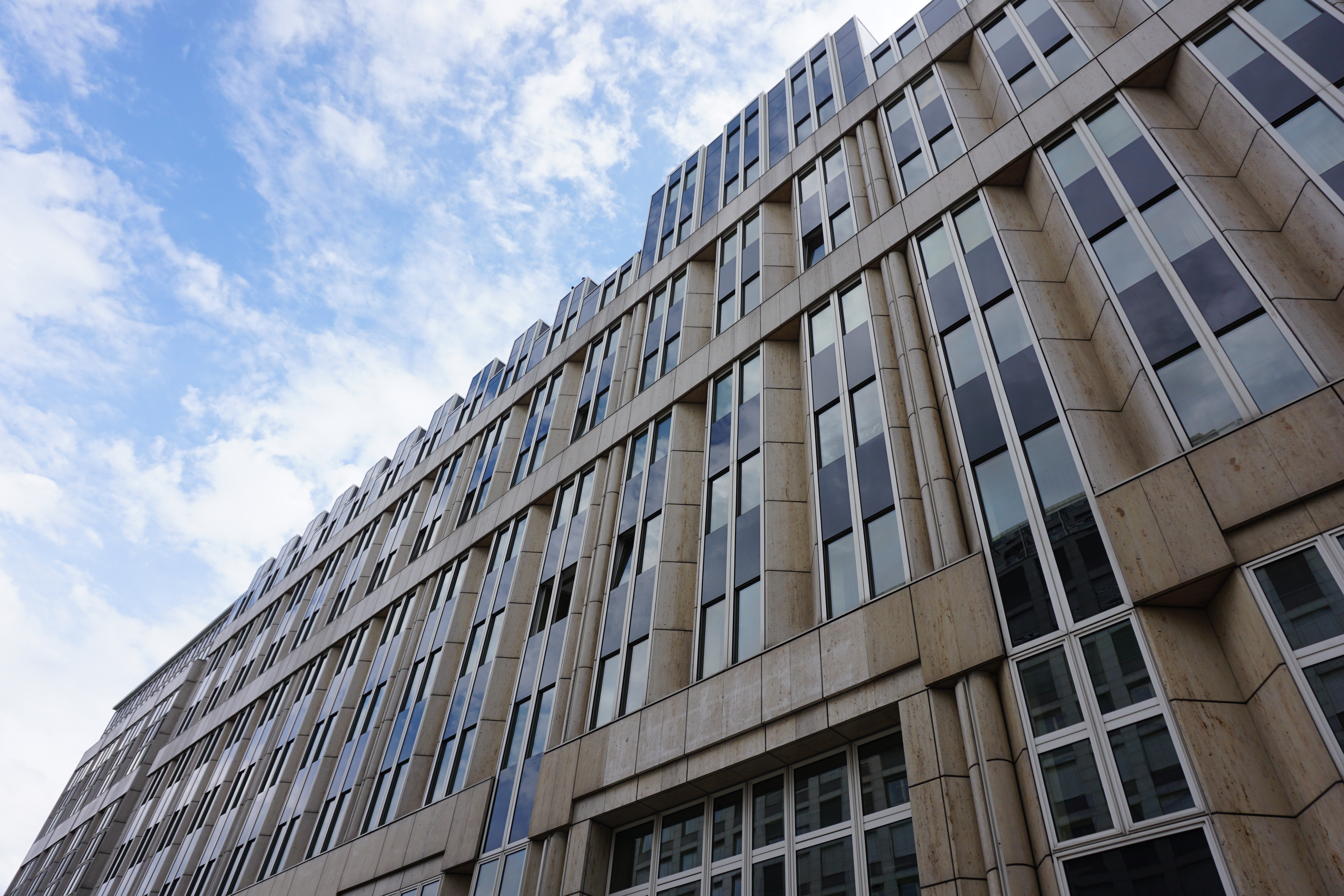 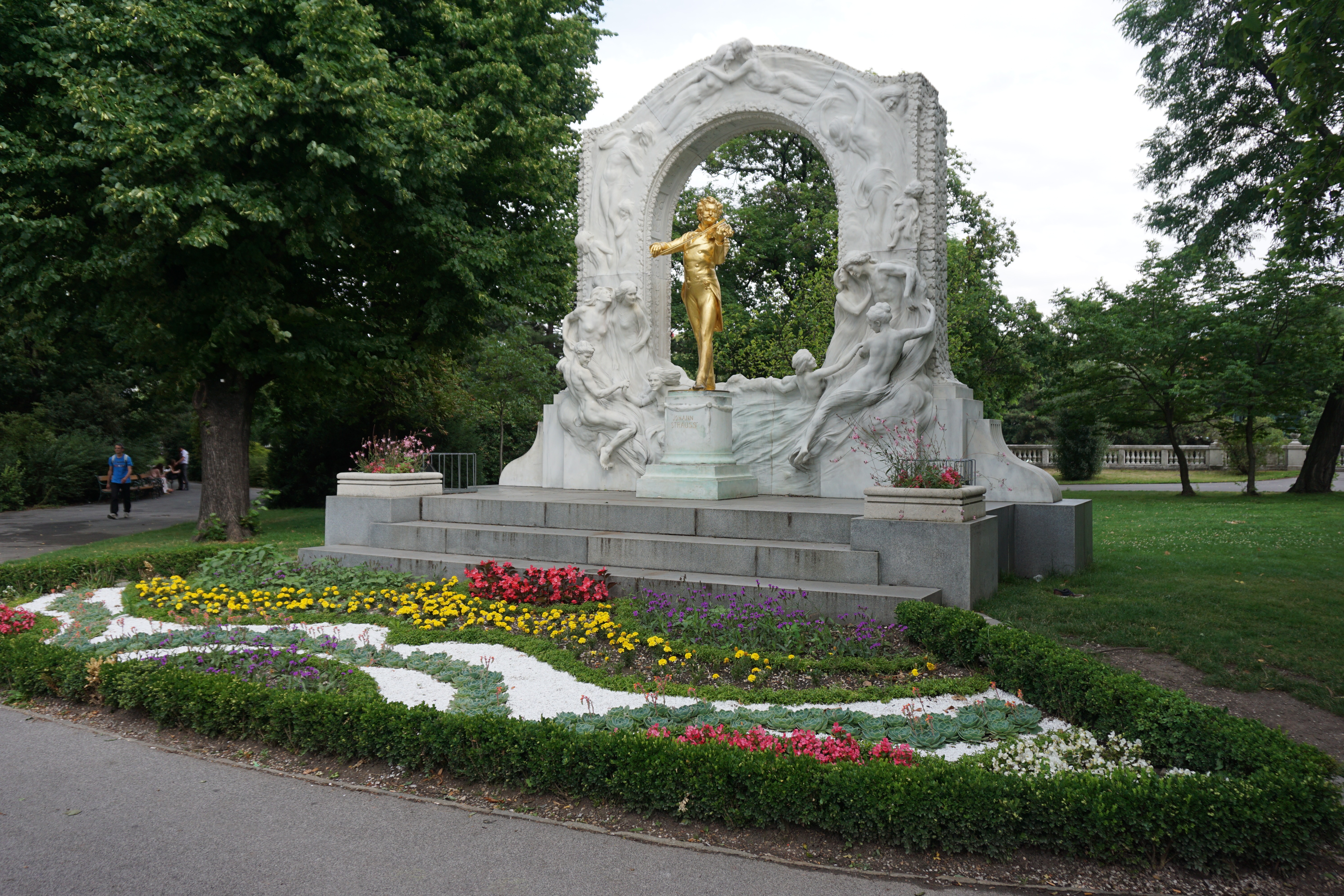 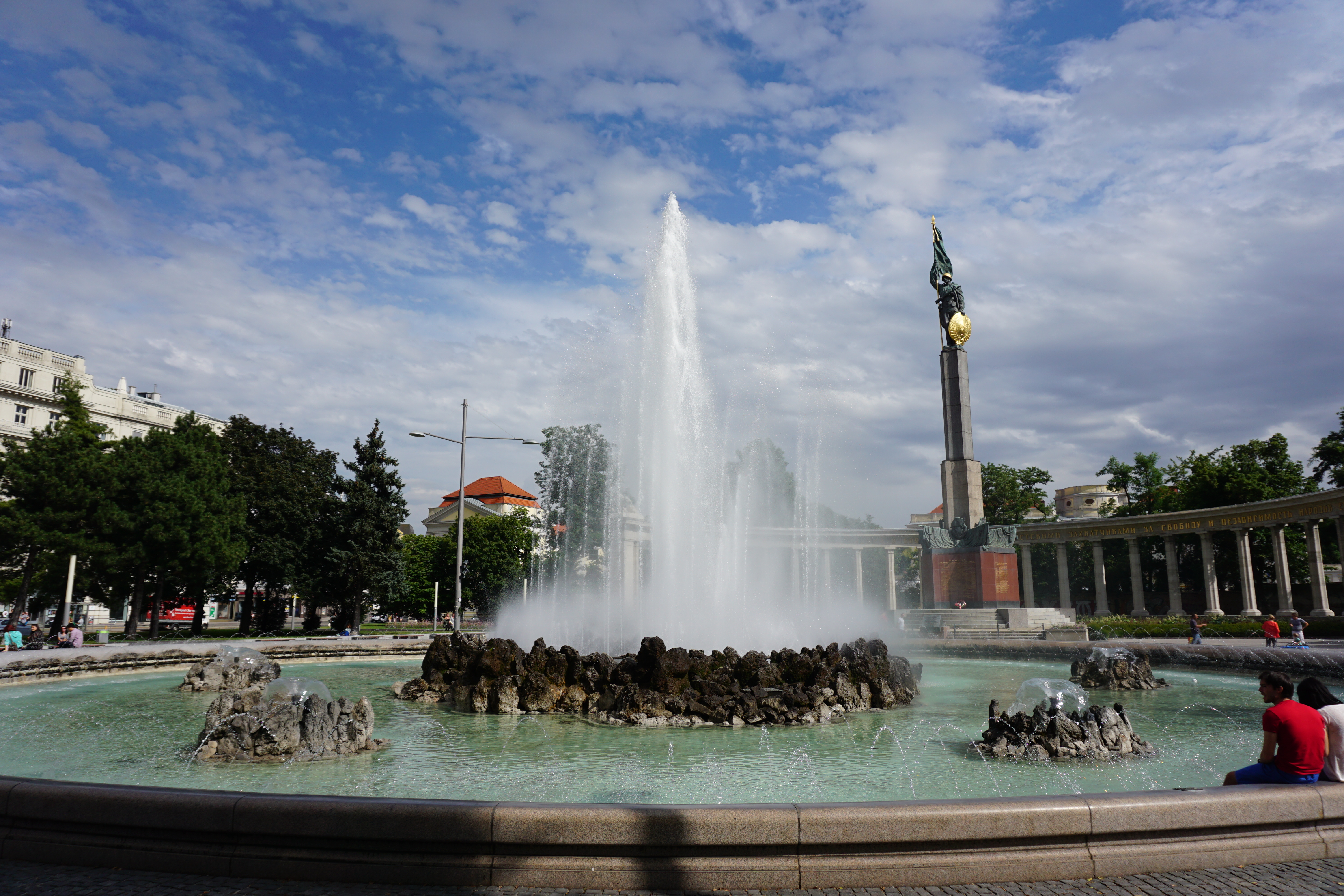 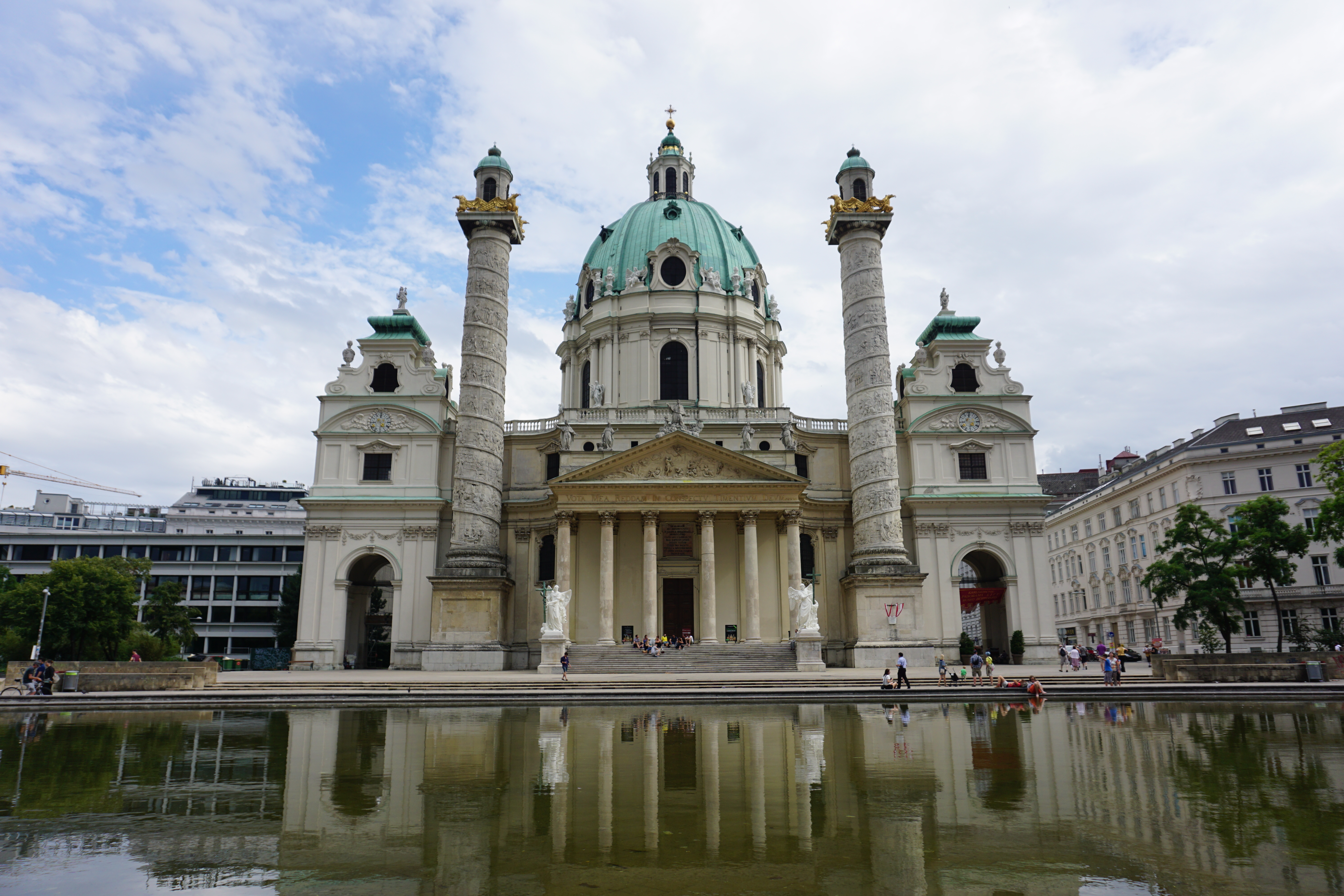 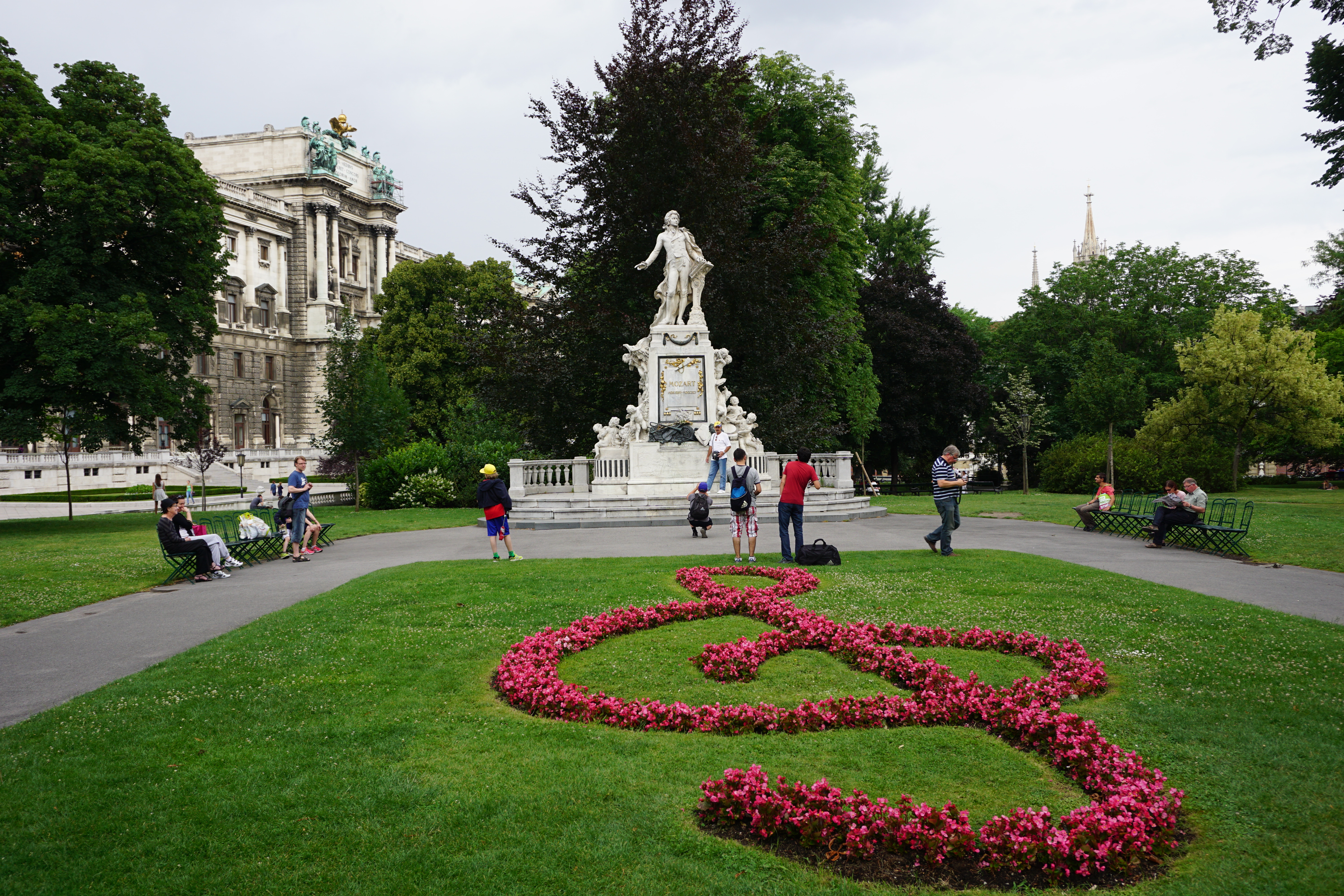 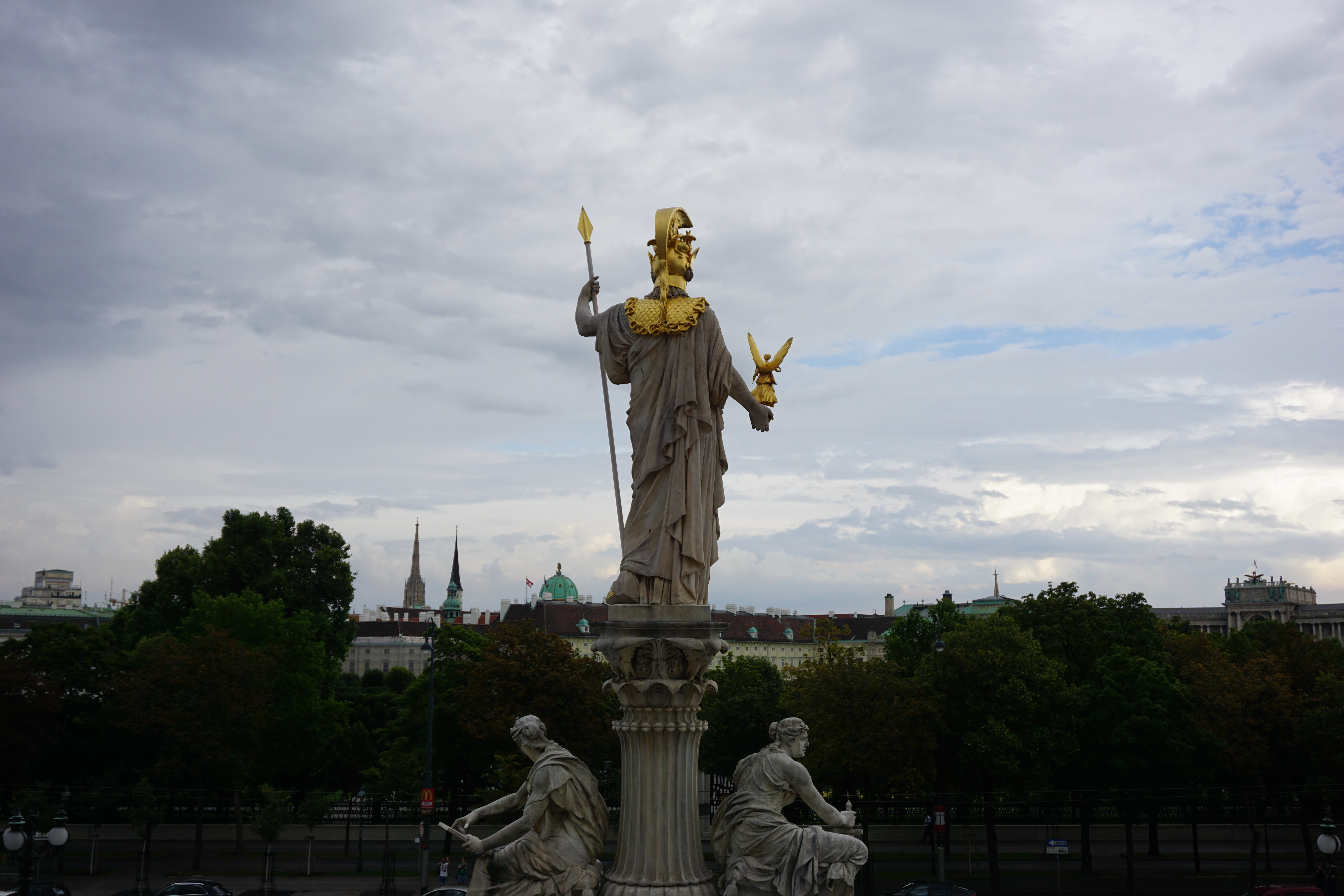 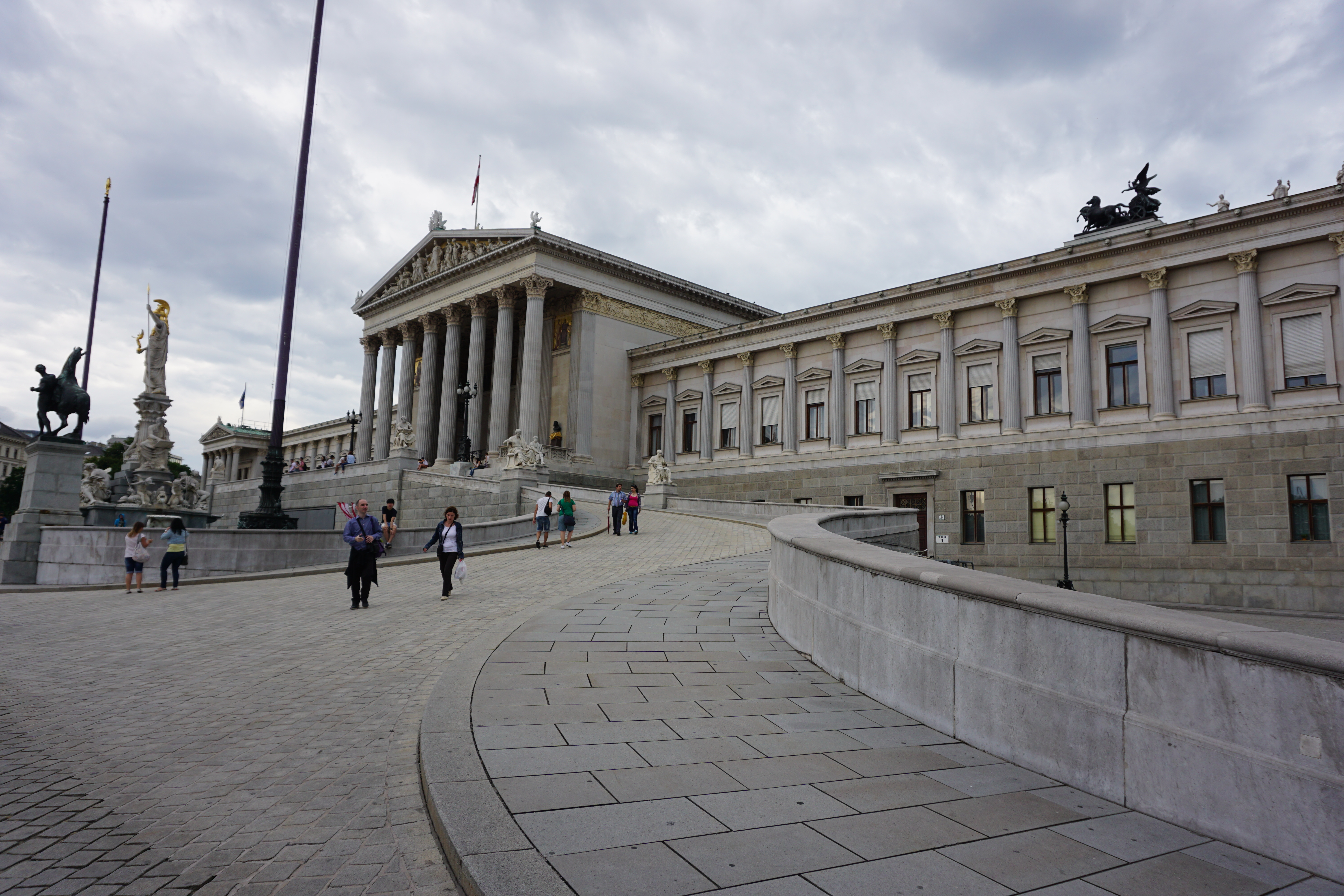 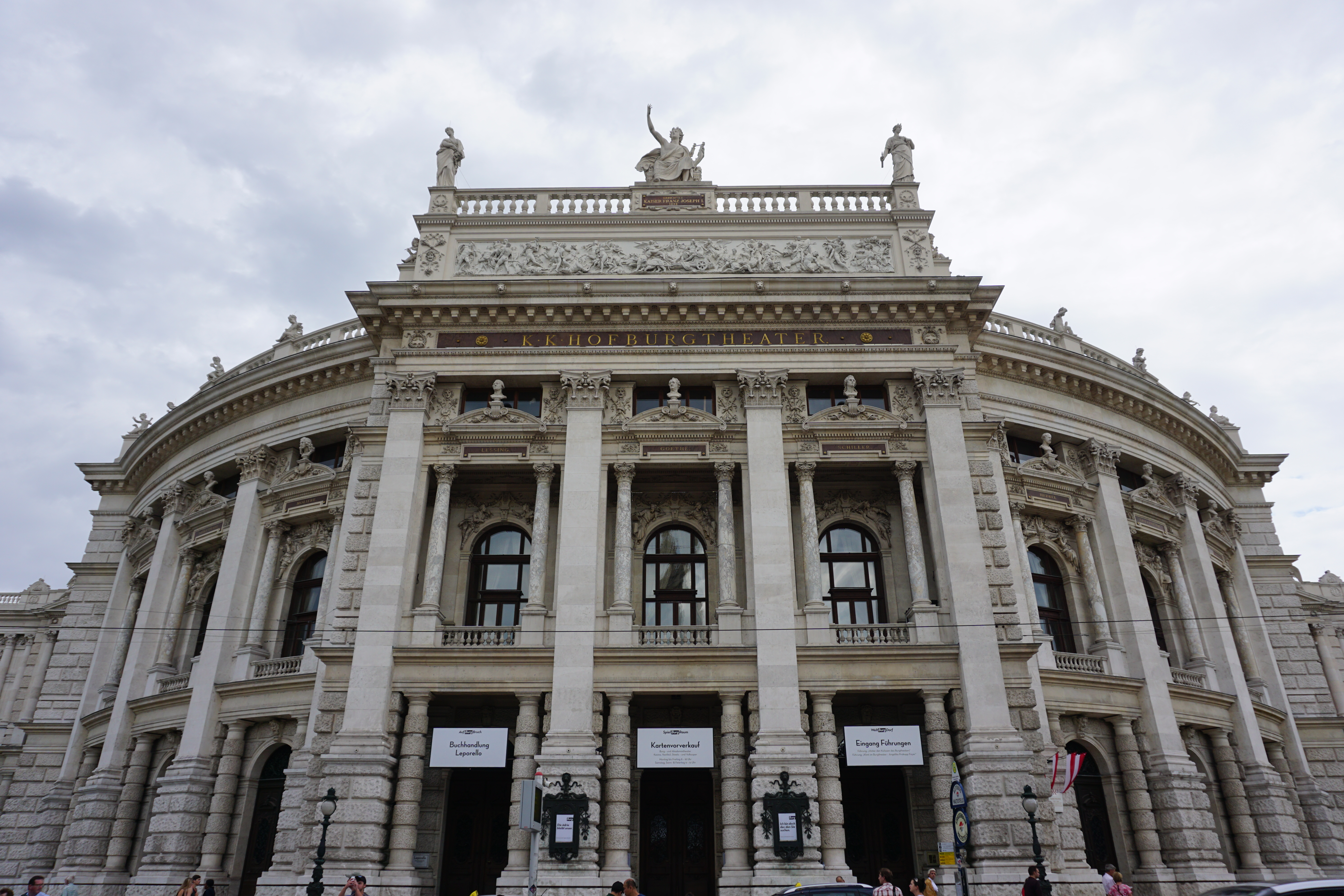 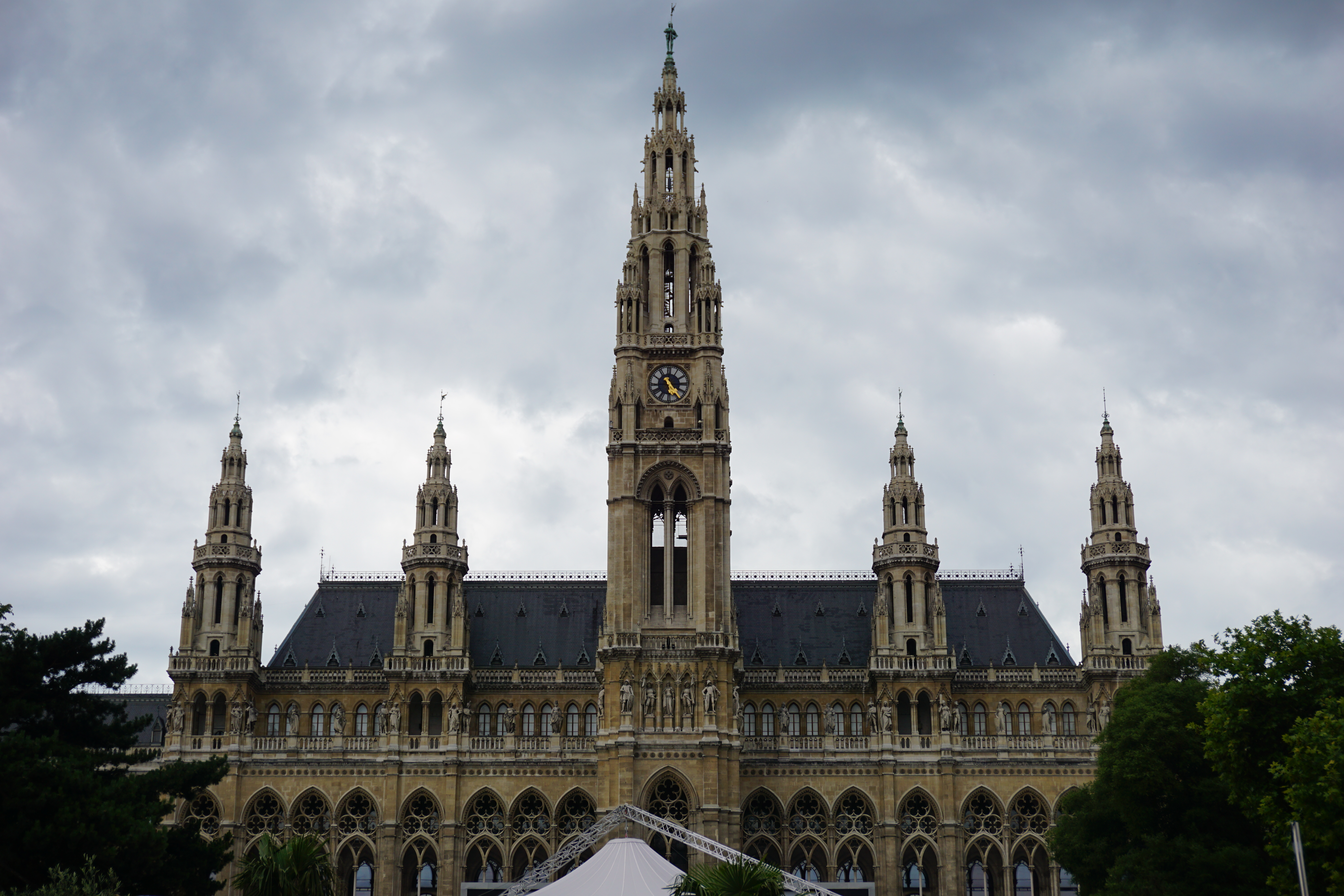 The tour then concluded and we locked our bikes up outside the shop. Then I asked our guide which places we did not cover on the bike tour that he covered earlier in the morning tour. He listed a few, and sure enough, I walked there shortly: 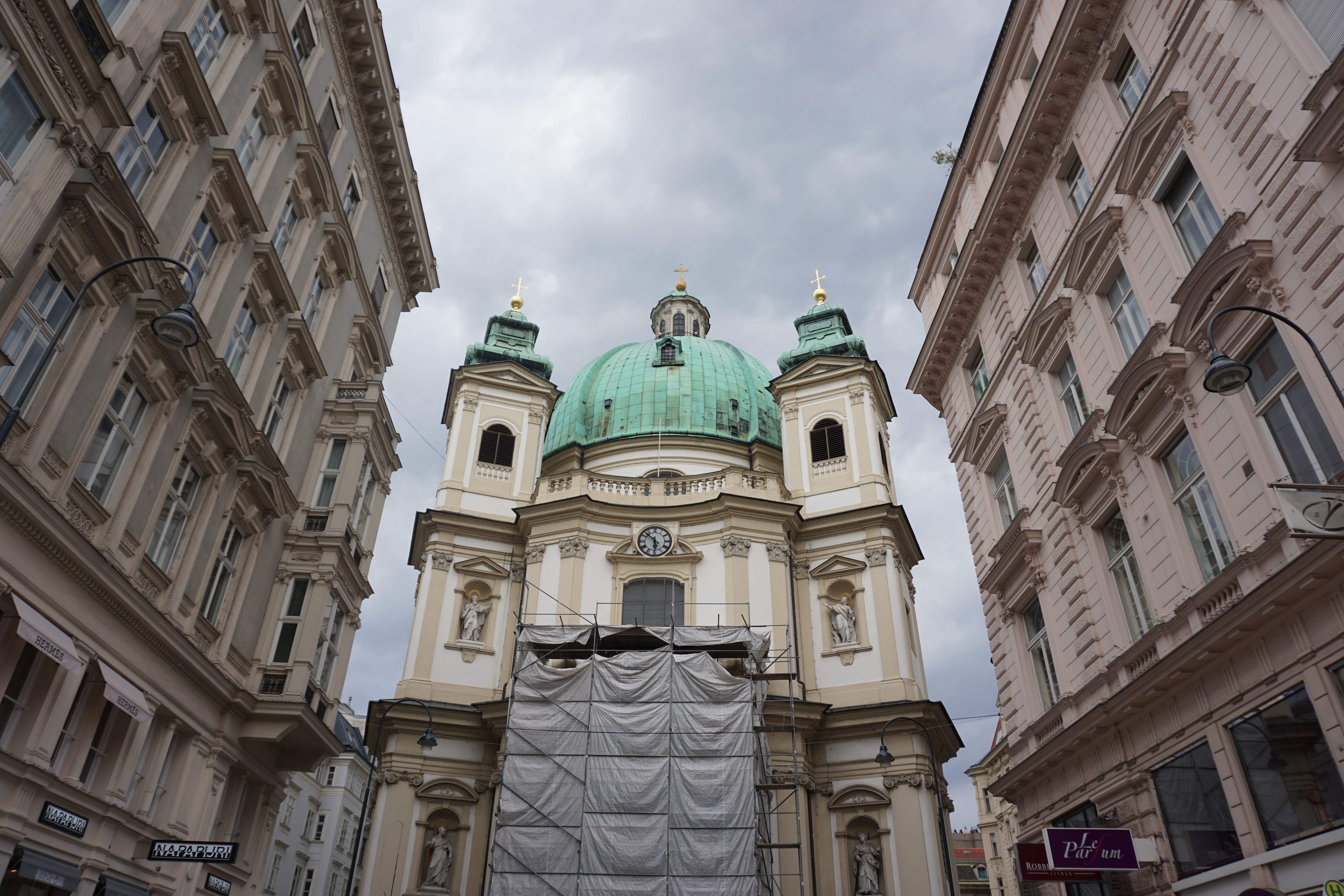 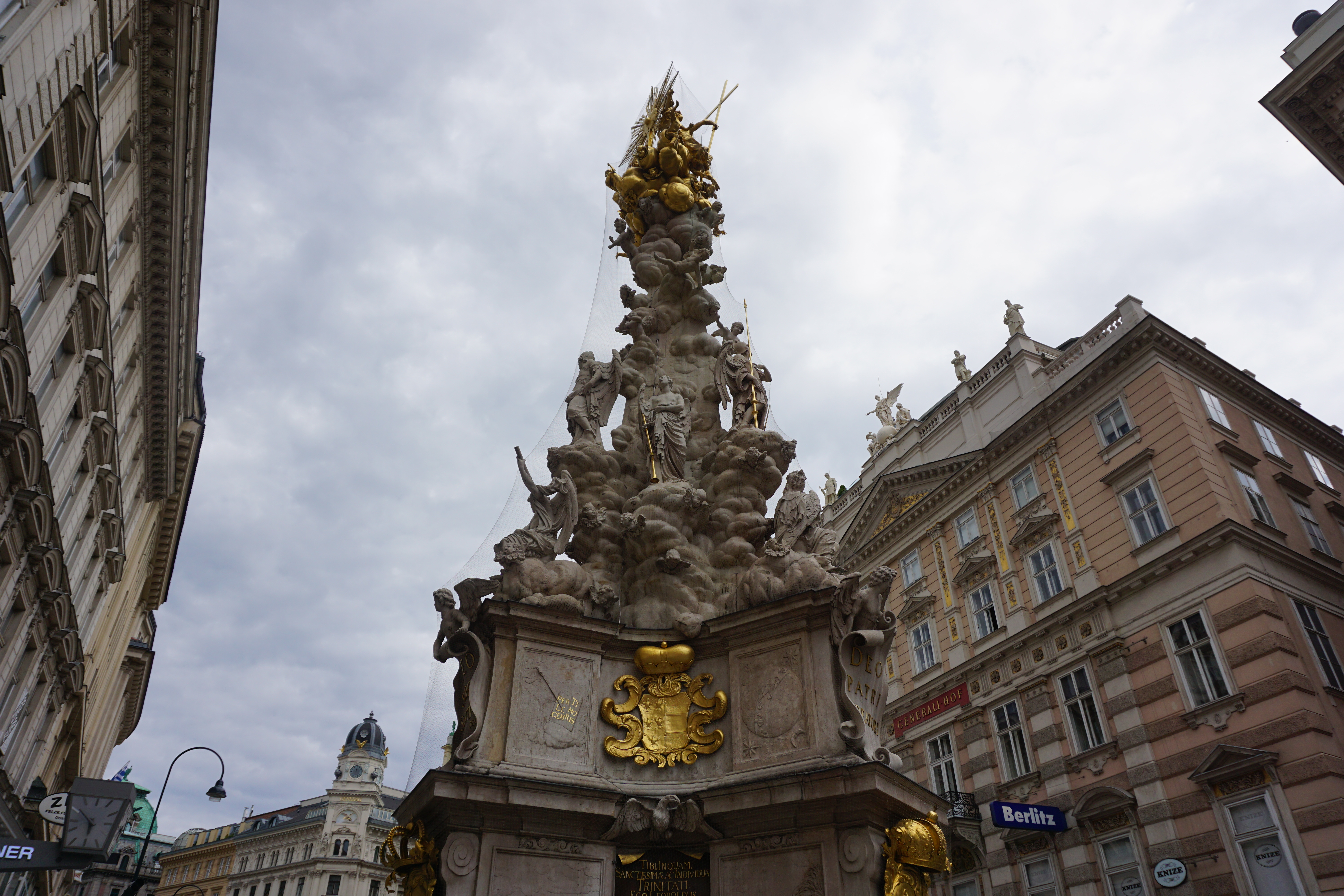 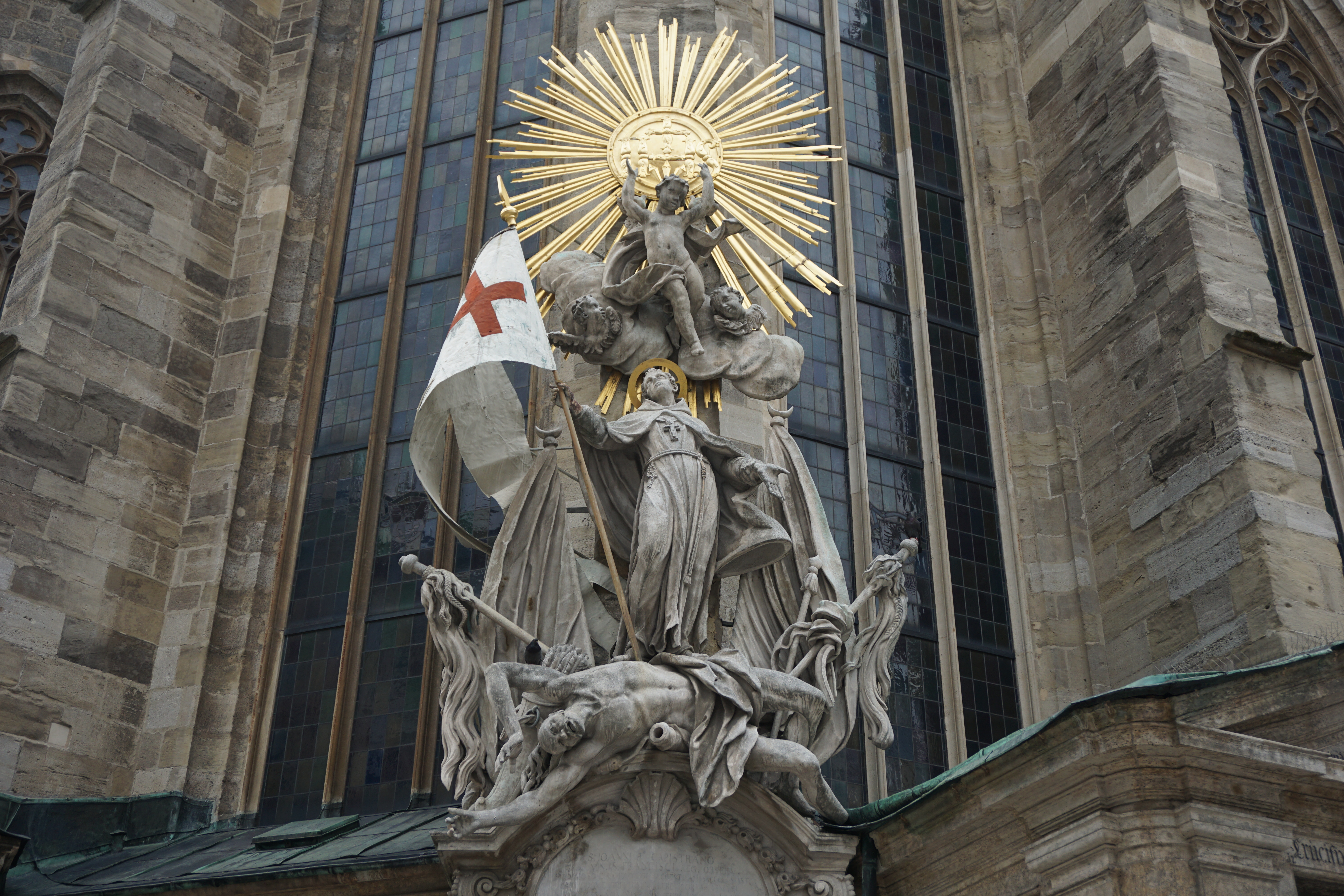 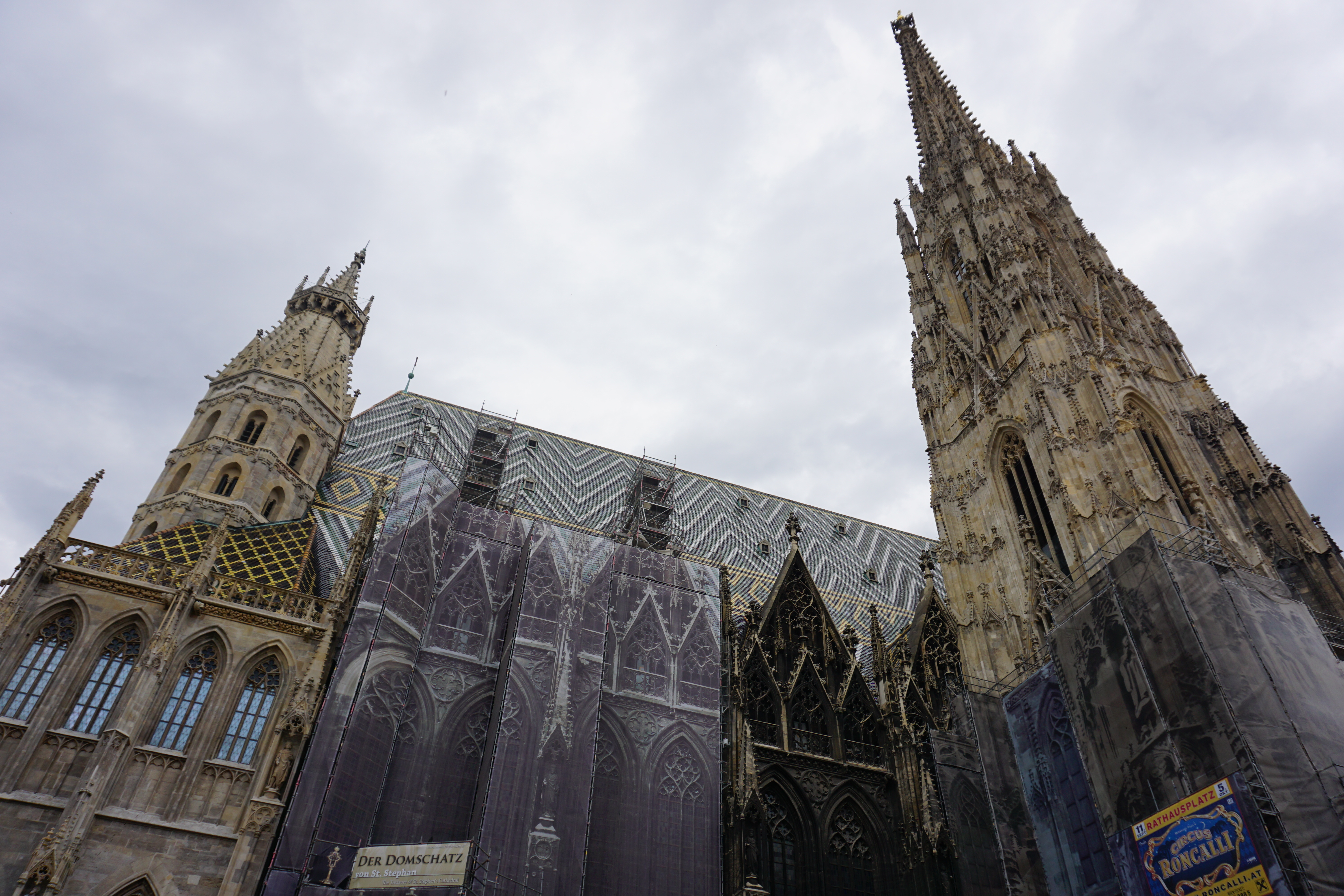 After crossing off nearly all the Vienna’s main ‘to-do’ list in one afternoon, I headed back to the hostel on the subway. Finally, I checked-in, but most importantly, hit the shower. Few words can describe a post festival (and in this case also post bike touring) shower. You think you got very tan?–think again that’s a layer of dirt!

Refreshed and composed, I grabbed a quick local dinner. Then, I rushed back to the hostel to watch the World Cup game. The hostel bar got packed, but gladly I got a prime spot in the front right before things got going. We played a big game of ‘Asshole’ (yet they called it something different) and drank 1.5E pints to our hearts’ content. When the final minute ticked away after overtime, options for drinking locally had started to exhaust themselves; however a hostel-mate familiar with the area guided us to a great bar. We danced and chatted until about 4AM. Tomorrow’s early tour to Bratislava was going to be fun, fun, fun to wake up for!